The essence of the word 'timeless'

This time, Imagicasa takes you to the studio of the Namur-based Pierre Culot, one of Belgium's greatest artists, in his own home and studio. Most of the creations of this sculptor and landscape painter are still intact. Today, the Brussels atelier presents an unparalleled retrospective of his work since his death in 2011.

Pierre Culot, one of the greatest European ceramists of the post-war period, created work that lived thoughtfully on the border between art and functionality. From the 1970s, sculpture became more important in his work and his art has been shown at the Stedelijk Museum, the Victoria and Albert Museum in London and Palais de Tokyo. 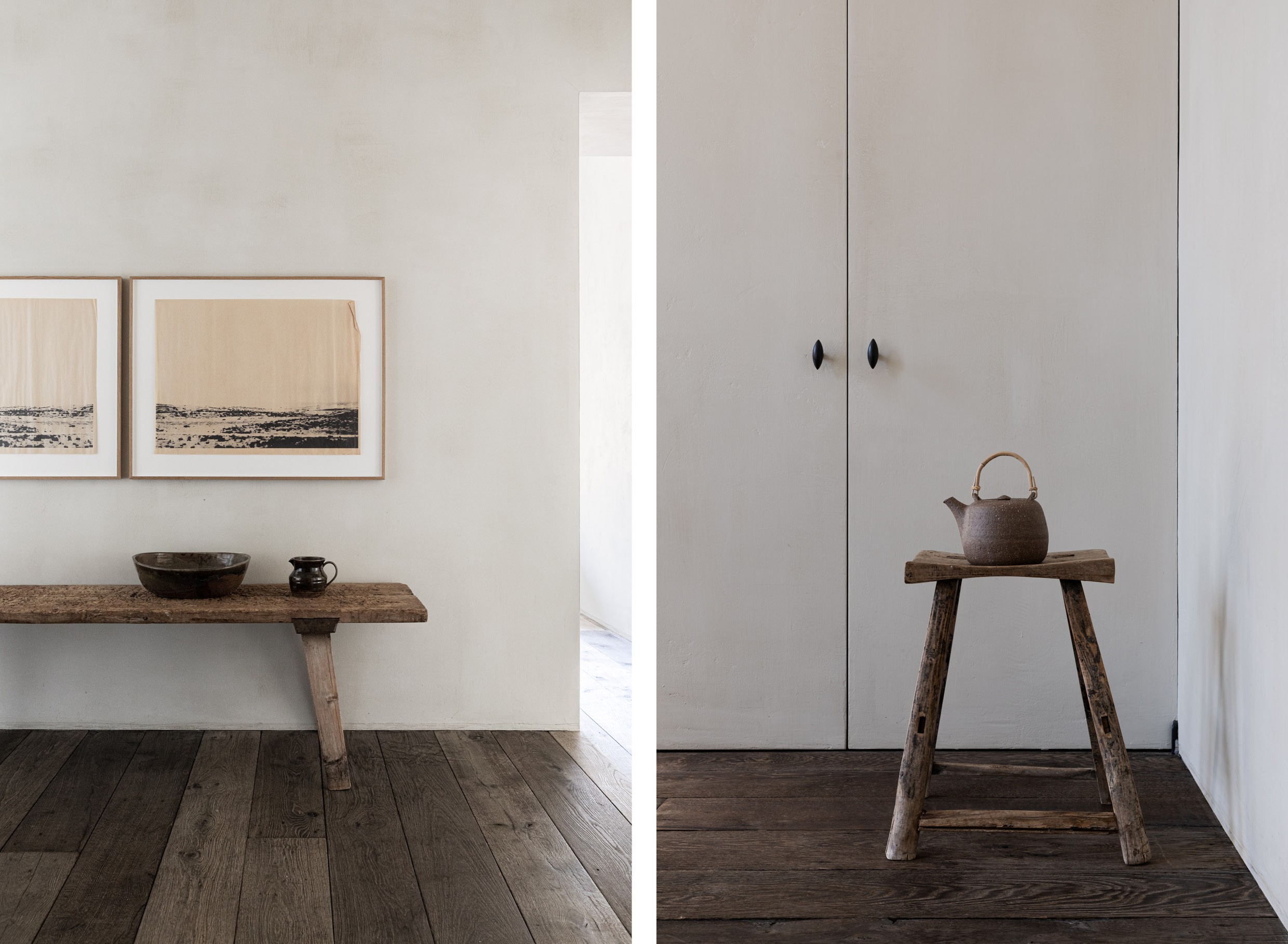 The artist grew up in Namur and from his adolescence showed an interest in the world of antiquity and the arts. After trainings at the Atelier de Céramique in Maredsous, the Ecole nationale supérieure d'architecture et des arts décoratifs de la Cambre in Brussels, and with the Belgian ceramist Antoine de Vinck and British potter Bernard Leach, he set up his first studio in Brussels in 1962. Culot was not only a plastic artist, but also a landscape painter, designer and even collector. In his large collection we find works by Robert Deblander, Elisabeth Joulia, Antoine de Vinck and Piet Stockmans, among others. As a ceramist, Pierre Culot received many international awards. However, he avoided confining himself to one discipline and opened himself up to sculpture, an art form that became increasingly important in the course of his career. A much sought-after landscape architect, he has also designed numerous private gardens and public sculpture gardens.

The life of an artist who spiritualises design.

His collection consists mainly of wood and fire art - vases in ceramic, glass or metal objects - and design - utensils, furniture, tables and lamps since the 1960s. In Belgium and during their travels, Miche and Pierre Culot collected ceramic objects. The artist's idea of building a collection took shape as the increasingly numerous pieces piled up on the shelves. 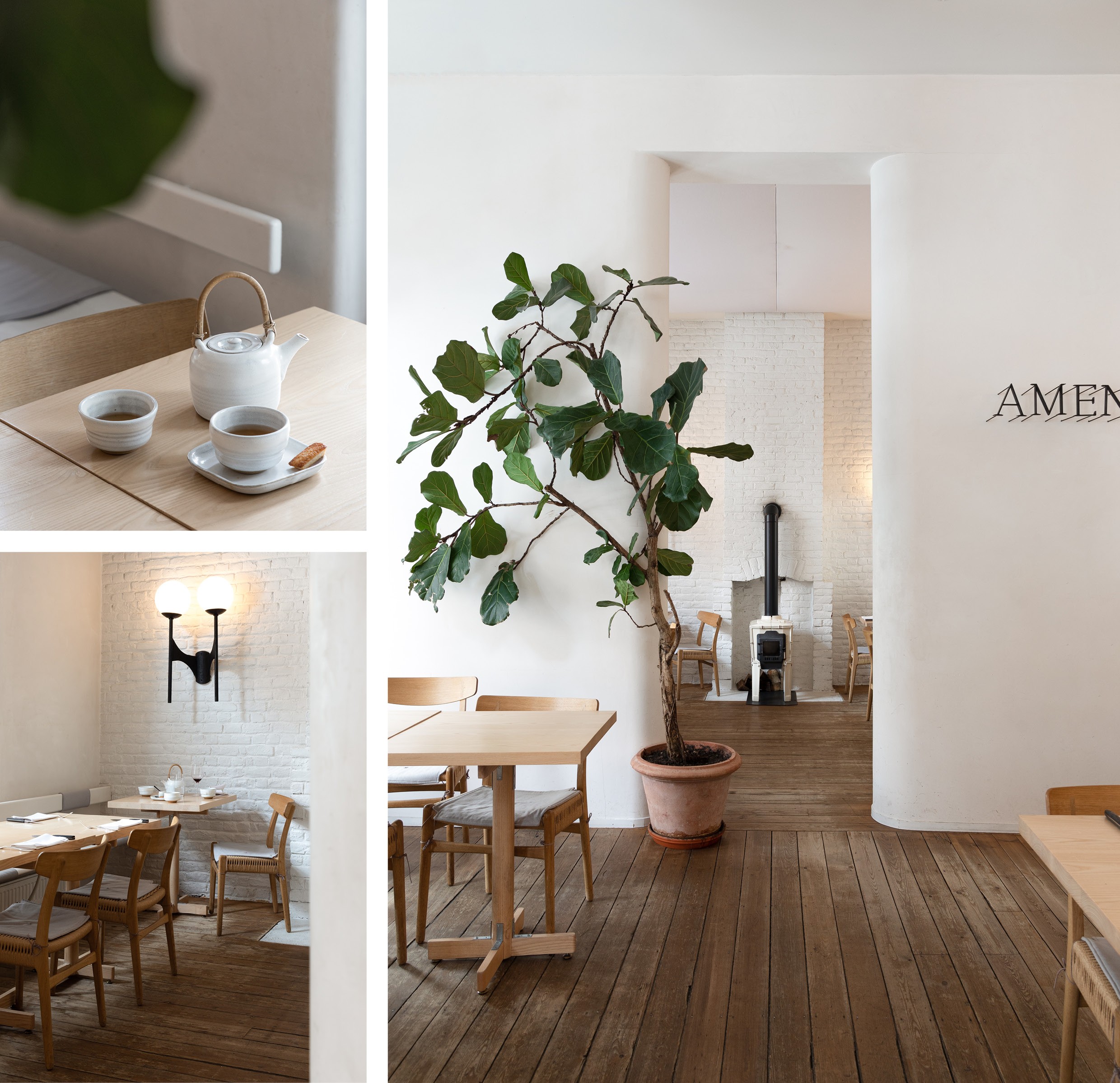 Today, not much has changed in the studio and the main house. This wonderful place with a garden is surrounded by sculptures made by himself, where the relationship between function and form in the design pieces is essential. ‘I myself find a lot of inspiration in my parents' work, especially with my father, and I am therefore only too happy to continue his legacy,’ we hear from Joseph Culot. Natural materials such as clay, stone and wood are used. Colours are also essential in the designs, depending on the occasion and the mood, but white, green and blue are mixed together.

In short, Pierre Culot's art is a blend of centuries-old pottery tradition and extraordinary and recognisable creativity, which makes him a cross-fashion artist. In our opinion, he represents the essence of the word 'timeless'.