Book of the week: Postmodern Architecture - Less is a bore

In fashion we regularly see a return of styles from a few decades ago and in architecture it's no different. Today, it's a style that first appeared in the 1960s and 1970s is making its appearance once more: Postmodernism. And although the style has had both supporters and opponents from its inception through to this day, we must admit that many of the buildings in this publication are refreshing.

Following on from the book we put in the spotlight last week, More is More, we are once again looking at a publication that can by no means be called minimalist. Whereas in that first book the focus was mainly on interior design and design, here it is larger architectural realisations that steal the spotlight.

Postmodern architecture sets itself apart from the earlier, mostly austere designs in which functionalism was central. A clever statement - and also an appropriate subtitle of the publication - is the phrase 'less is a bore' used by the American architect Robert Venturi to indicate that architecture should be a bit more playful. In doing so, he offered an alternative to Ludwig Mies van der Rohe's popular principle of 'less is more'.

In his 1966 book Complexity and Contradiction in Architecture, Venture wrote the following: "I speak of a complex and contradictory architecture based on the richness and ambiguity of modern experience, including that experience which is inherent in art. Especially since the 1980s, more and more architects have joined this daring style movement, but even in the 21st century, colourful and extremely unique buildings such as the Hotel Zaandam in Amsterdam and Museum Garage in Miami still regularly pop up." 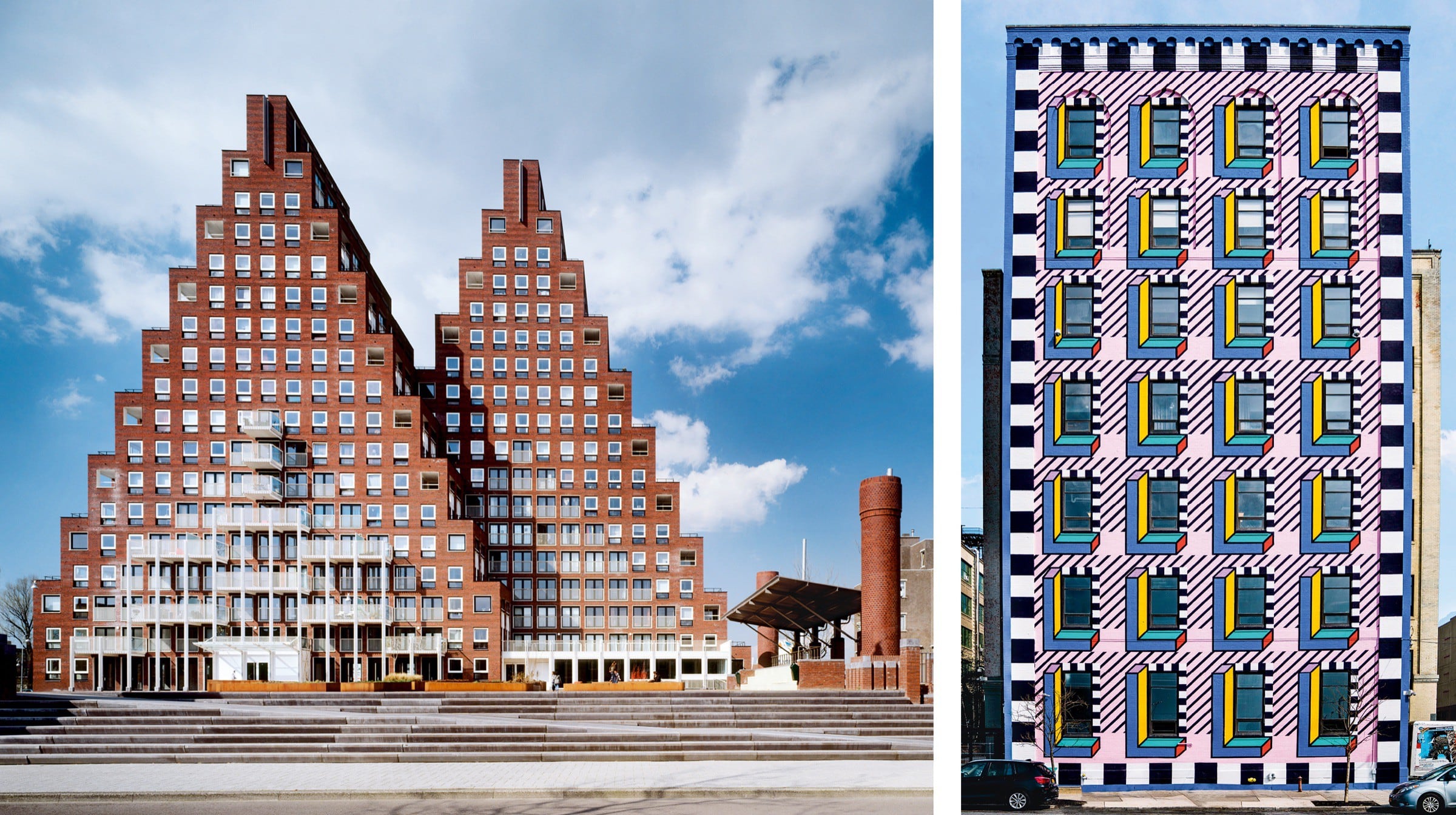 The pinnacle of non-conformity. 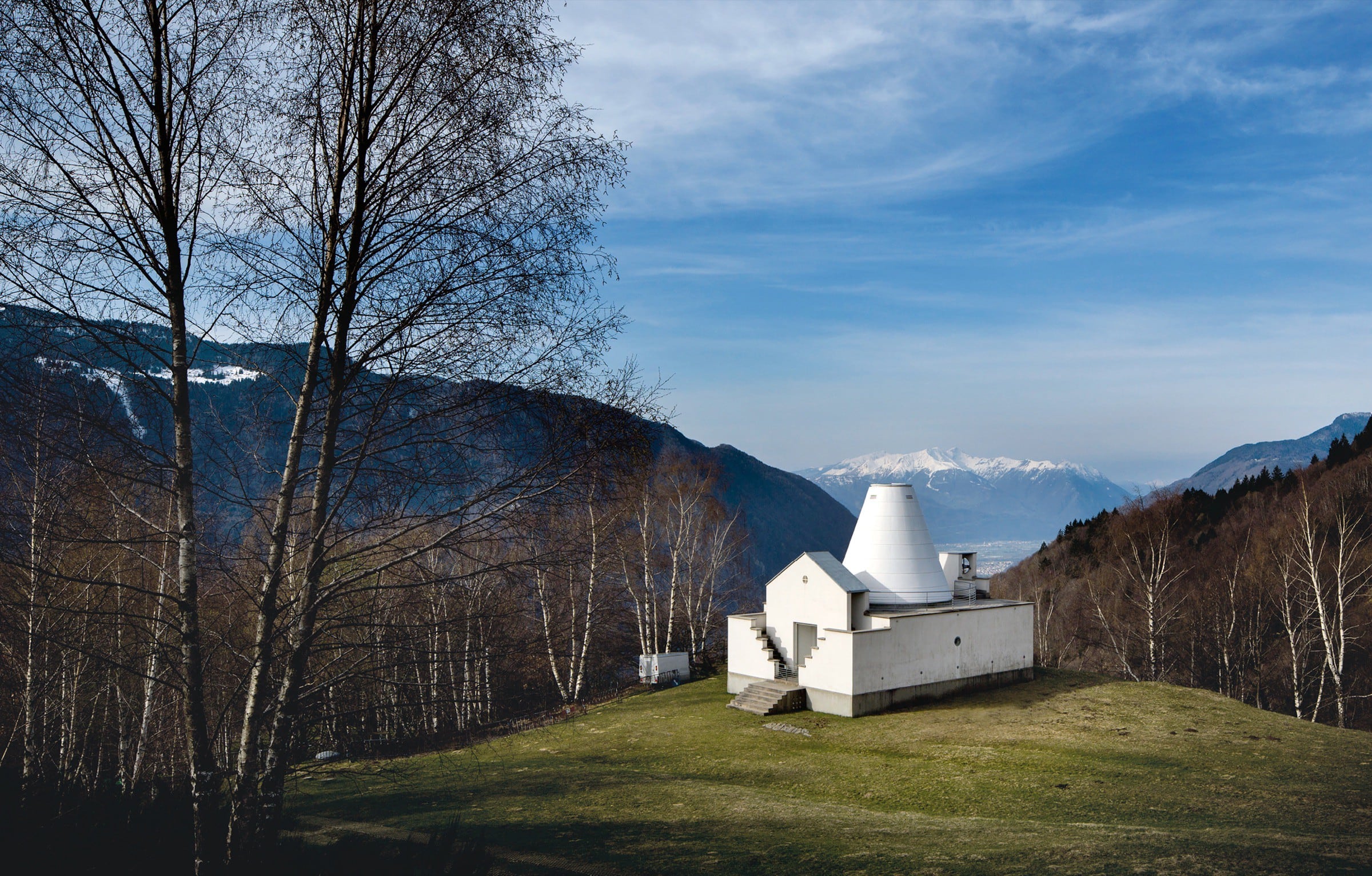 The author of Postmodern Architecture (Phaidon) is Owen Hopkins, who curated the exhibition 'The Return of the Past: Postmodernism in British Architecture' at Sir John Soane's Museum in London in 2018. In this book, he lists some unique designs from all over the world that celebrate the pinnacle of non-conformity. 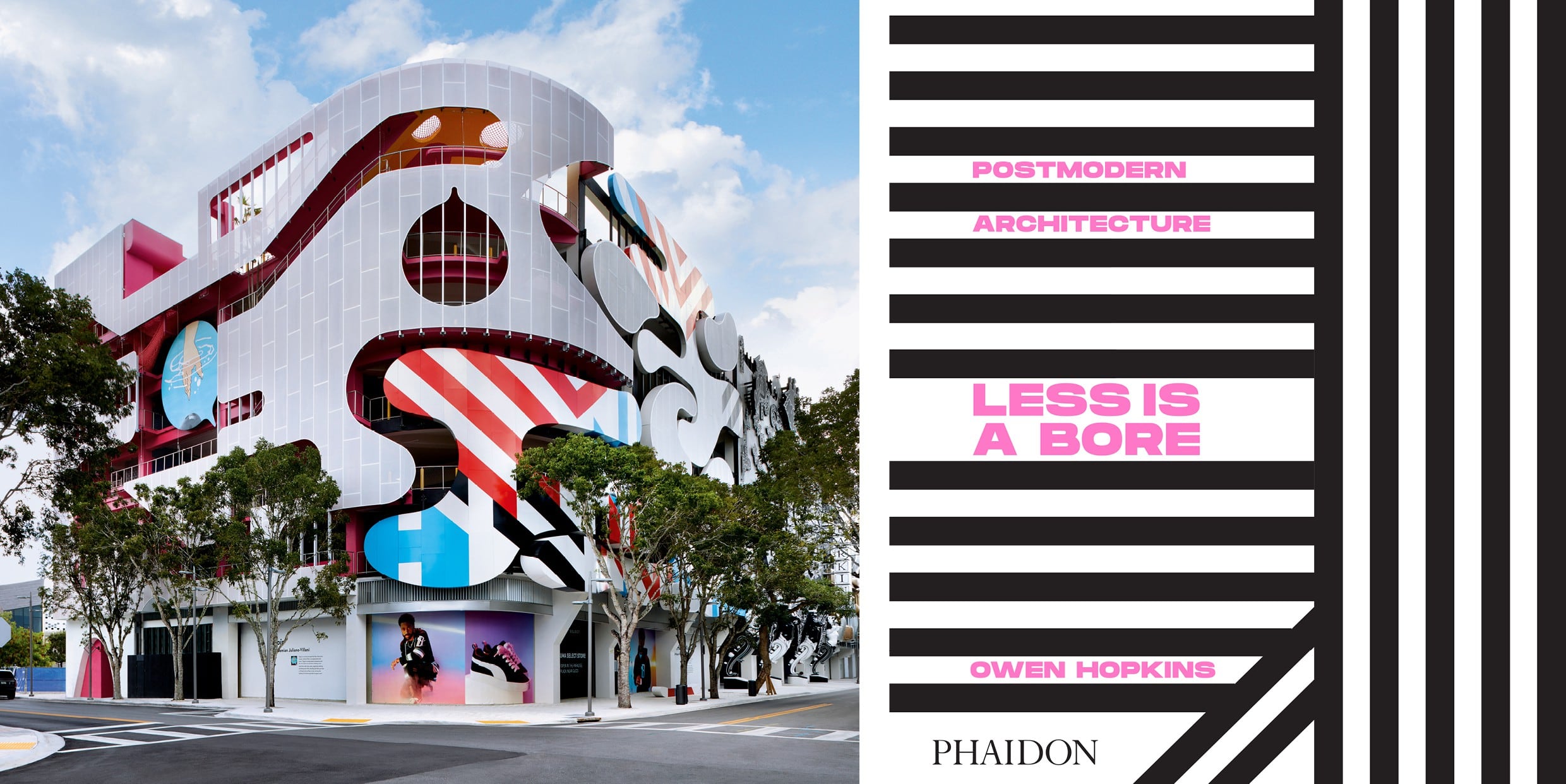 Also bitten by this unique style? Then get this book now.