Book of the week: Ai Weiwei

Architecture, sculptures, performances, installations, photography, social media, documentaries,... The Chinese artist has left no stone unturned to express his ideas and creativity. This publication by Taschen gives an overview of the different phases in Ai Weiwei's work and life.

Ai Weiwei often cites political and social themes in his work, criticising, among other things, the situation in his homeland. His personal life and clashes with the Chinese government are probably as well known as his groundbreaking installations. He builds on the principles of the ready-made and conceptual art of Marcel Duchamp and Andy Warhol, but is also inspired by Chinese traditions and symbols. 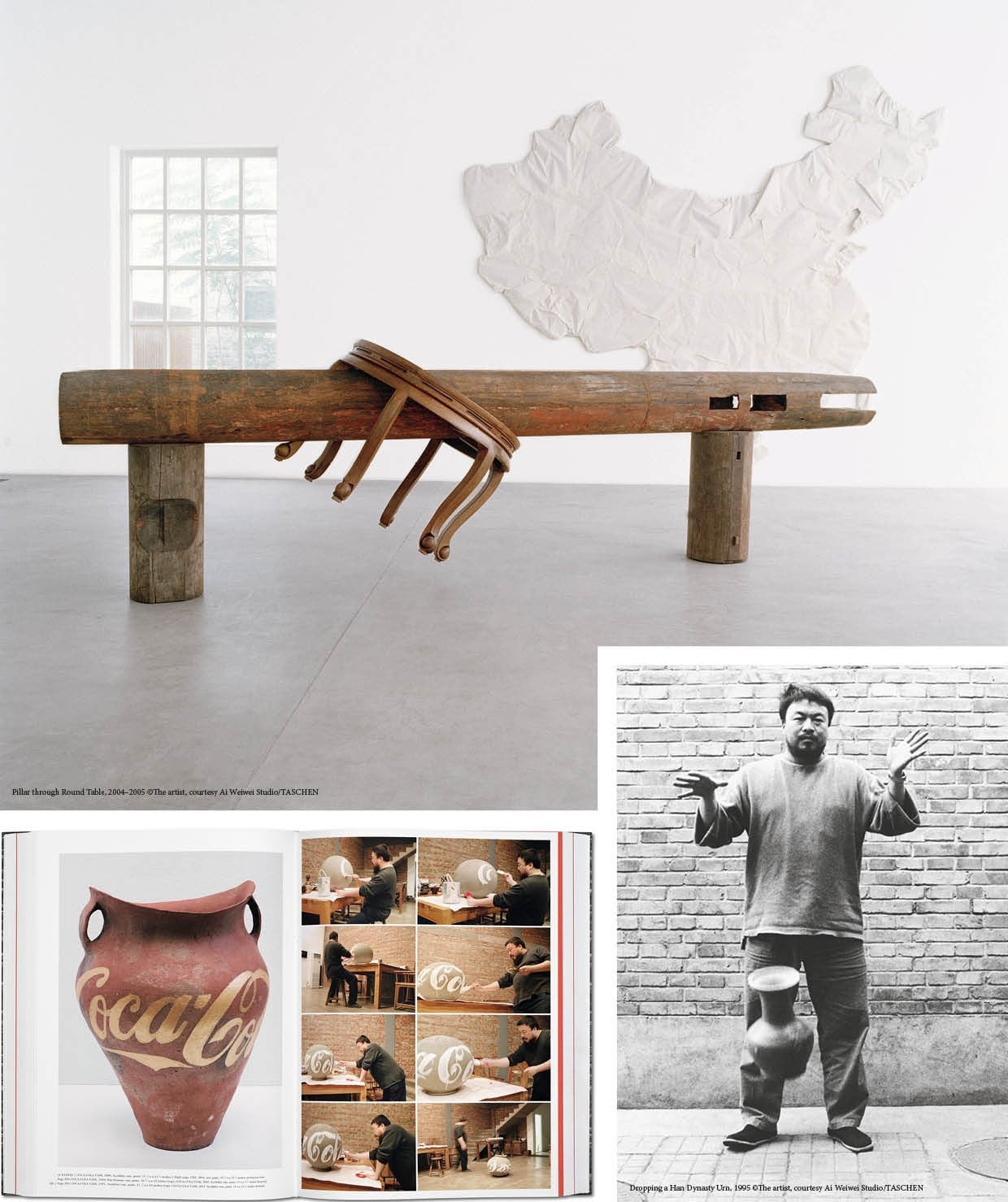 You have probably already seen (or were there yourself) images of the millions of porcelain sunflower seeds that covered the floor of the Turbine Hall in London's Tate Modern in 2010. To this day it is one of his most famous projects, but it’s a joy to discover his other work as well and to delve deeper into its meaning. For example, a separate chapter in the book focuses on Fairytale, the project that Ai Weiwei organised in Kassel as part of Documenta 12 to improve the relationship between China and the West. You can also read about an early period in the artist's career when he lived in New York from 1983 to 1993.

An all-encompassing overview of Ai Weiwei’s life and work

Thanks to some behind-the-scenes images of his studio and fragments from exclusive interviews you get access to and more insight in the creatives process, influence and importance of this artist. 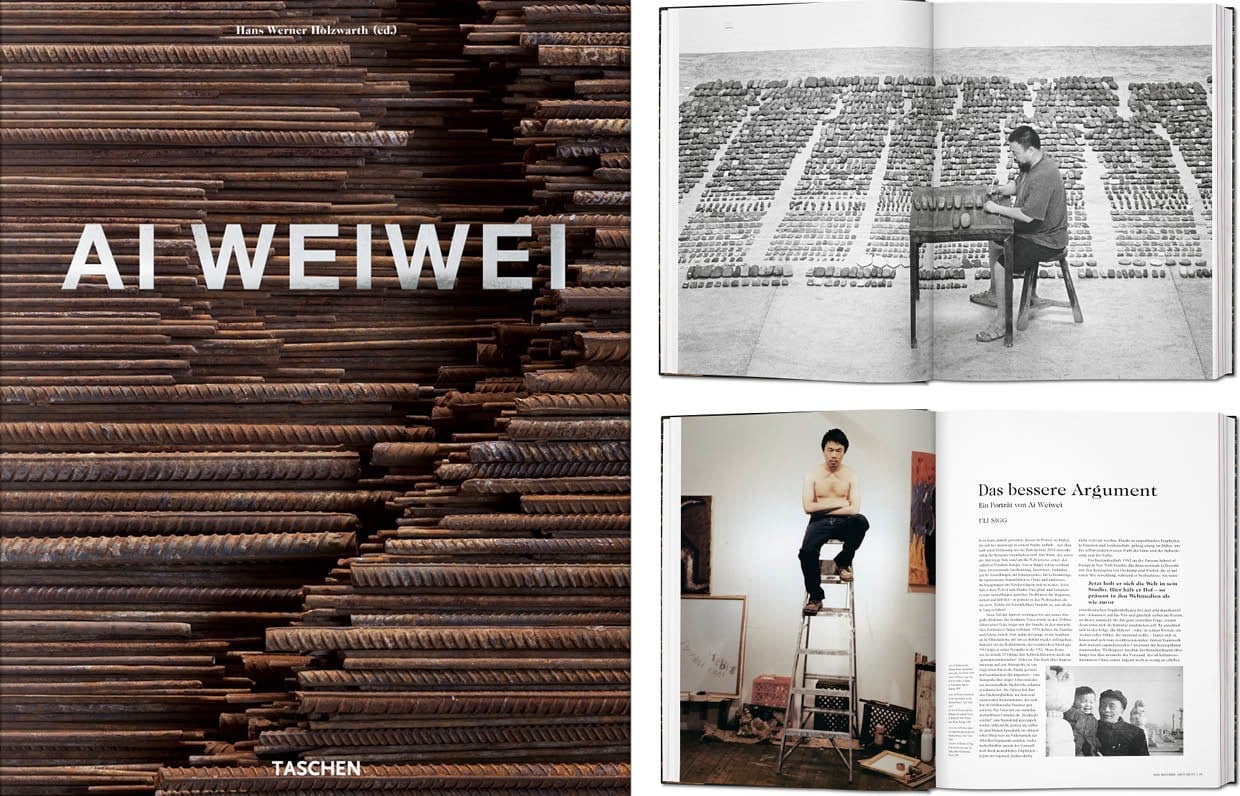 An older review of this publication in the Kyoto Journal made a great statement that is now again very appropriate: ‘Taschen’s new book, meticulously edited and lavishly produced, is the closest you’re going to get to an appreciation of Ai’s work without actually attending one of his exhibitions.’ Because exhibitions in general are currently not or much less accessible due to the corona crisis, books such as this one are therefore a perfect way to immerse yourself in a particular aspect of the art world.

An absolute must-have for your art book collection!
You can buy it through this link. 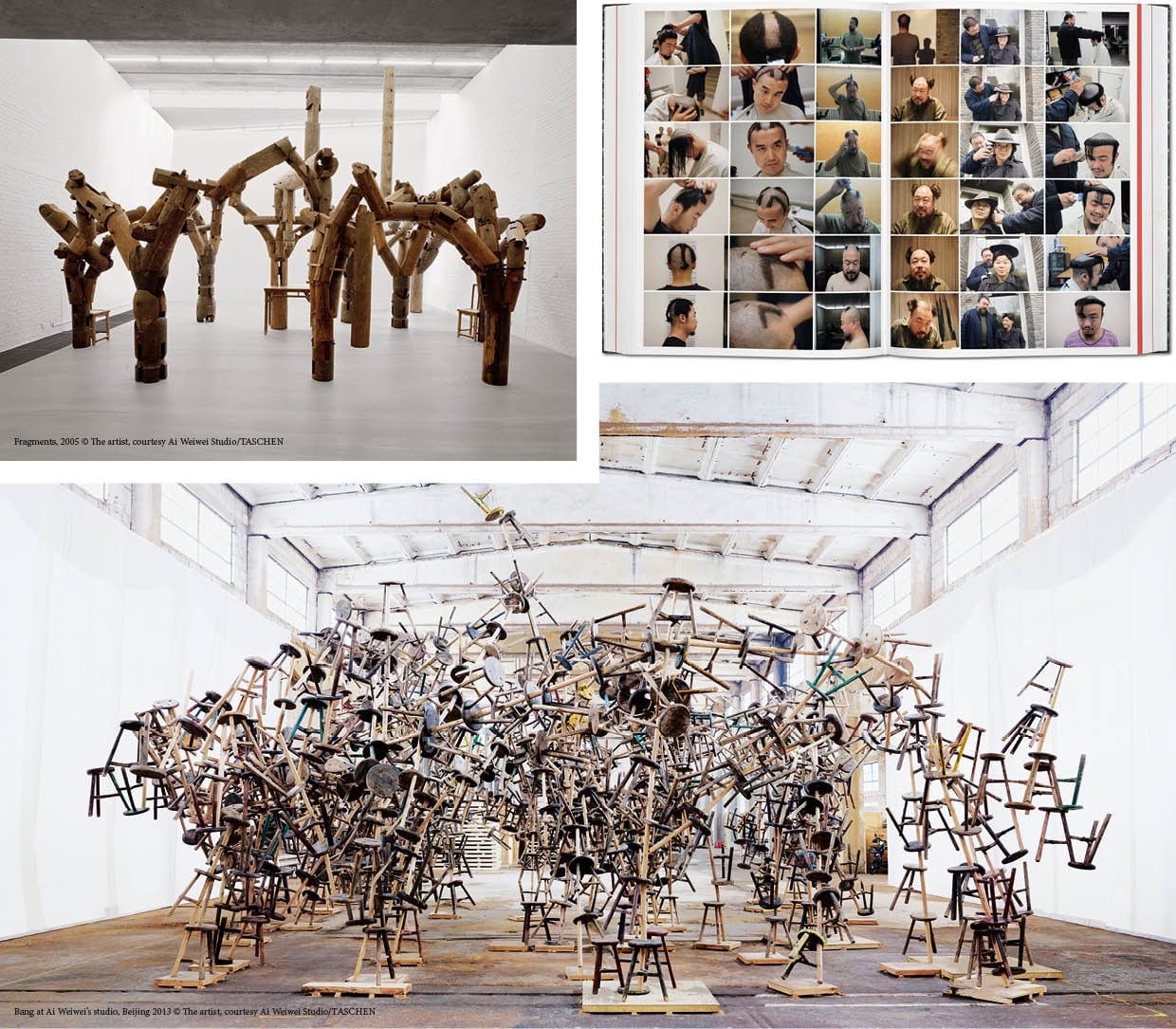 Unity and tranquillity in House K