In collaboration with several talented designers including Glenn Sestig, Quentin de Coster and Michael Verheyden, Van Den Weghe also created some beautiful objects and decorative pieces that are for sale in their shop.

The enthusiasm of business Tanguy Van Quickenborne is real. He works with an amazing product and is able to offer every client a made-to-measure solution.” 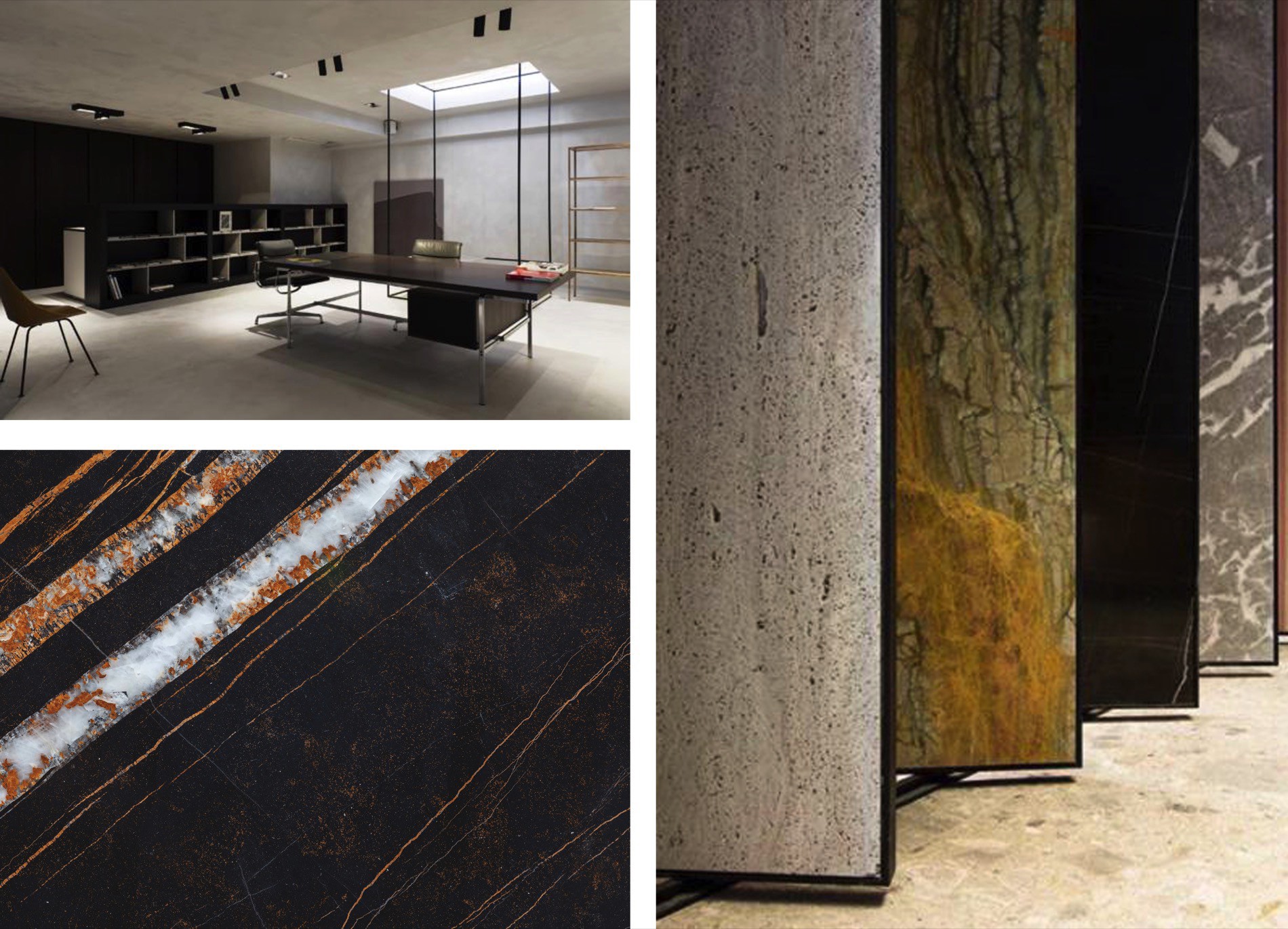 In the middle of the last century a concrete factory opened in Zulte in East-Flanders. Now it has grown into the world-famous company, Van Den Weghe, that buys, saws to size, finishes and places natural stone slabs. In 2010, the entrepreneur Tanguy Van Quickenborne took over the well-known natural stone company Van Den Weghe after he had only worked there for less than 5 years. In the middle of the financial crisis of 2010, he was suddenly at the helm of a large company, but he didn’t let that get him down: "We had to be very creative and inventive. We started innovating enormously and looking at the international picture. Personalising the company and offering a better service is something we really started to work on and after a few years it started to pay off," Van Quickenborne said.


"A wide selection or attractive range of colours and crystalline structure." 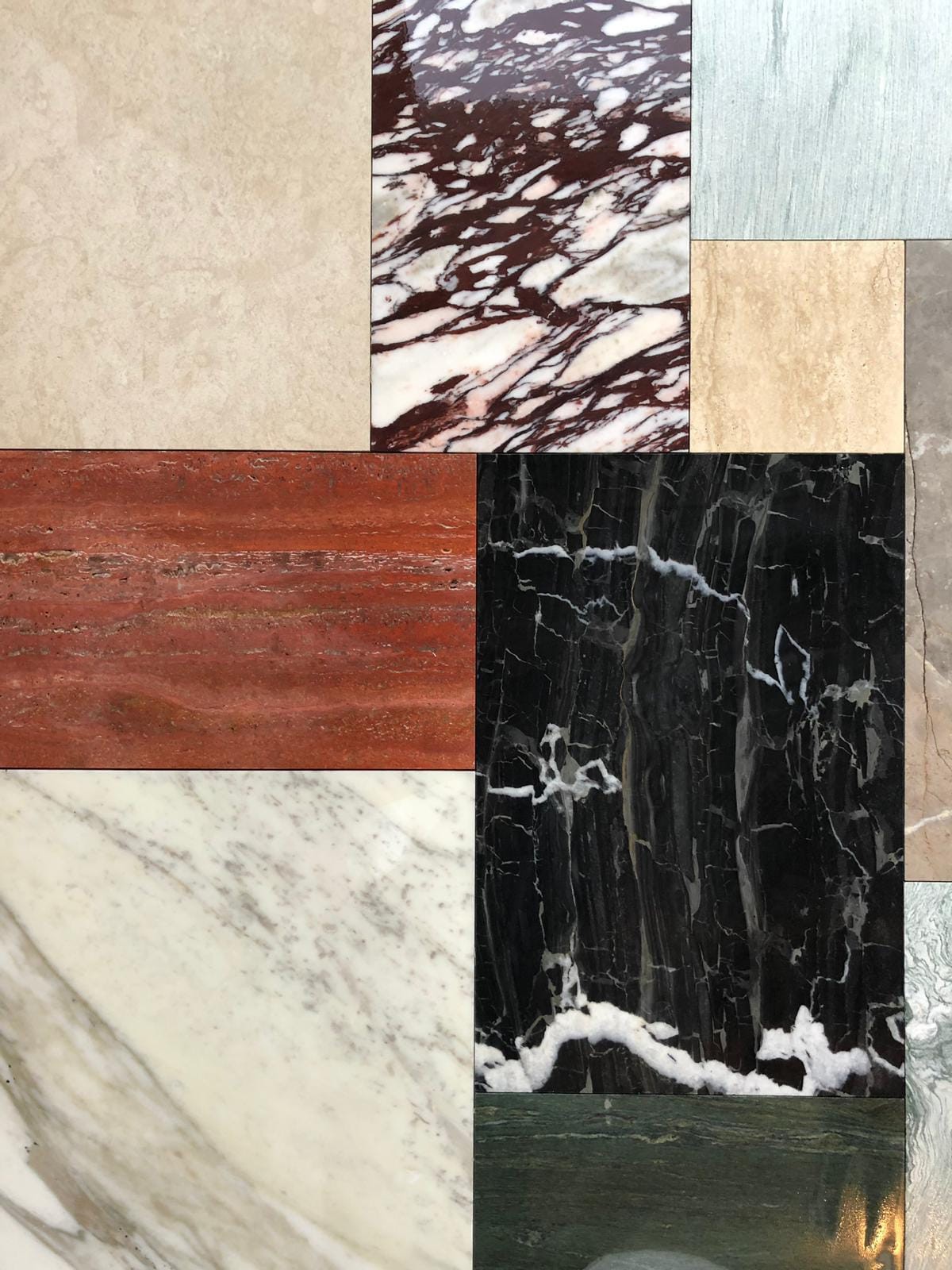 At Van Den Weghe, they believe architecture and design are of primary importance, which is why they want to pay tribute to natural stone and its various applications . The symbiosis of technology, art and craftmanship is a continuing endeavour. Everything starts with the choice of material in the quarry. Van Den Weghe travels around the world in search of novelties and the best records. 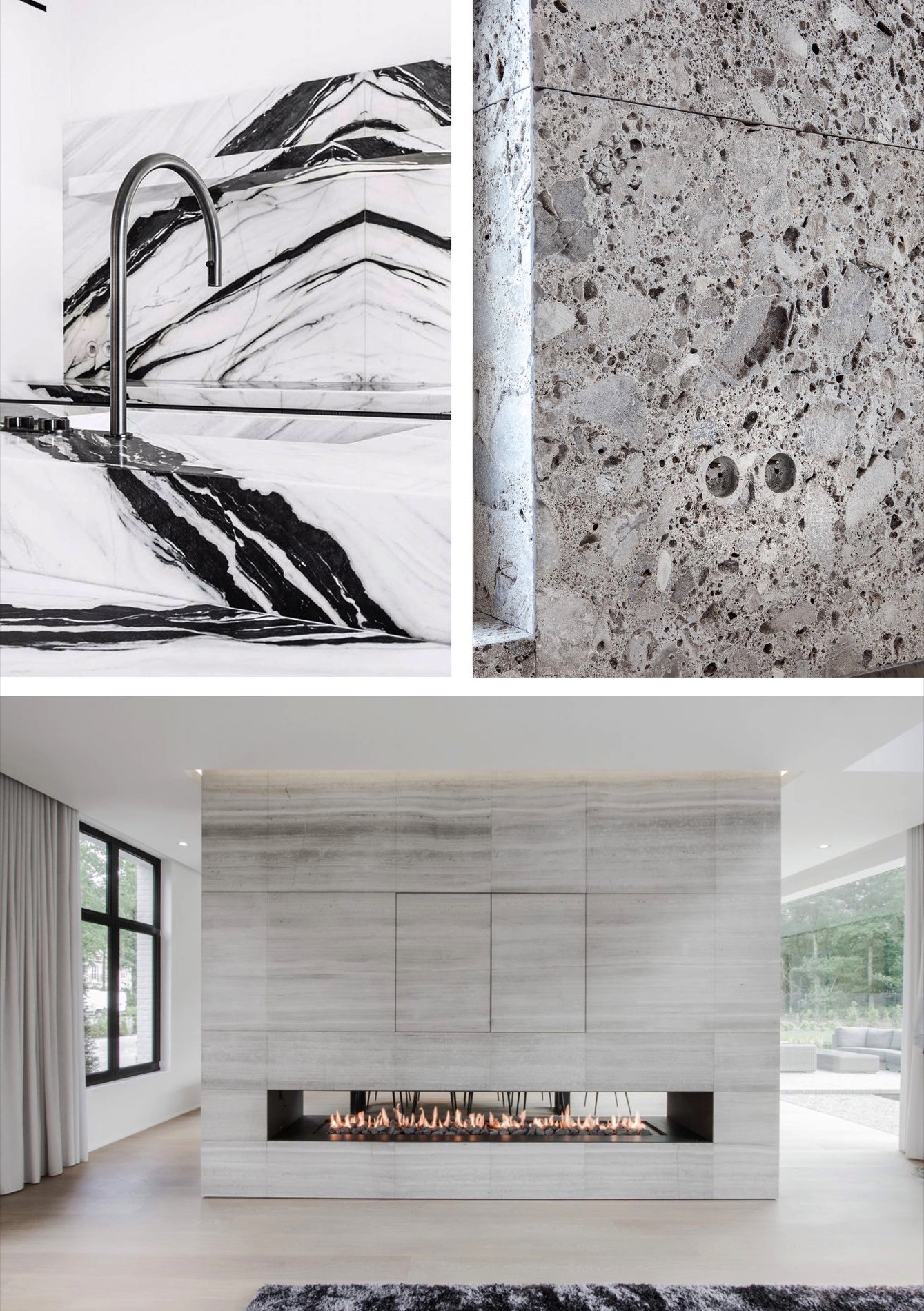 "The source of its beauty lies in the many applications of this stone."

Some of the highlights and projects that truly stand out are the delivery if stone for the Louvre in Abu Dhabi and the collaboration with Jean Nouvel, the finishing of Belgian artist Luc Tuymans’s house in Antwerp, the various high-end projects in Zürich and now also the residence of a well-known producer in Miami. 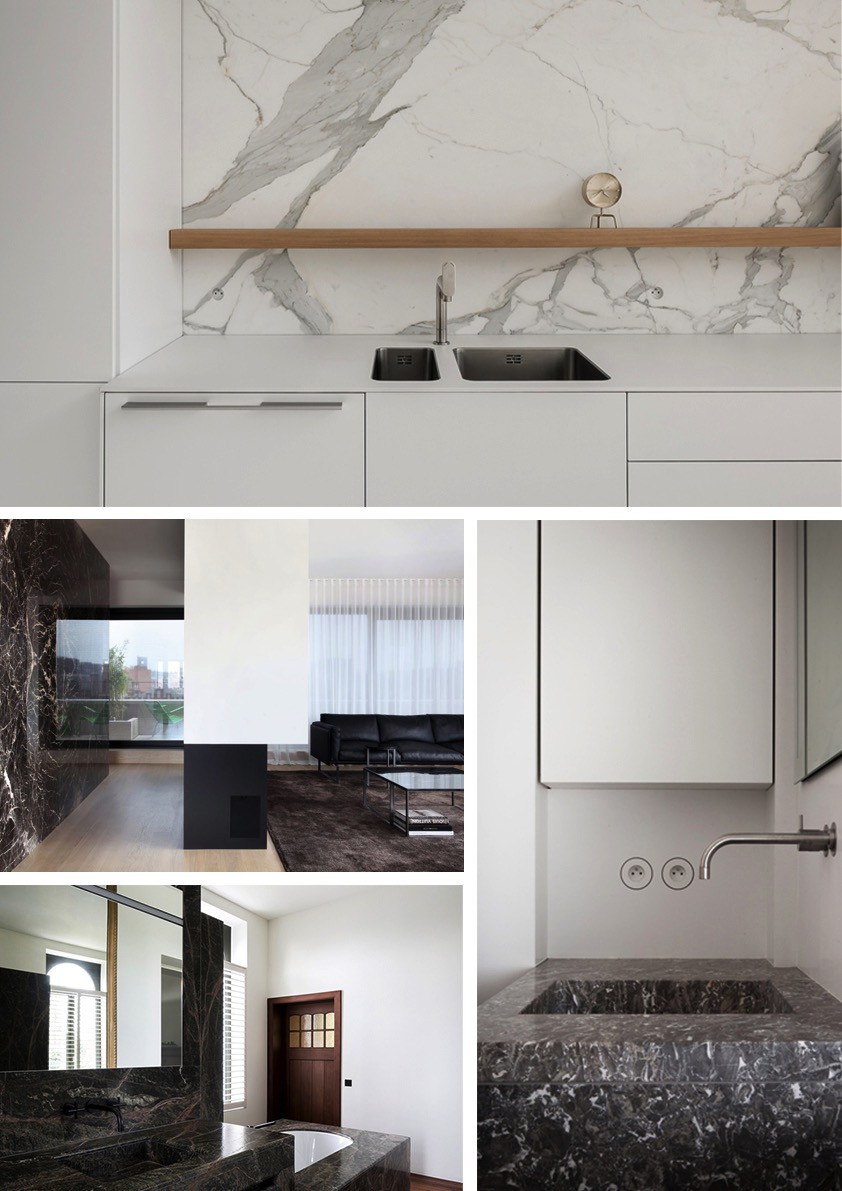