Nicolas Schuybroek worked for the Canadian architect Jean Beaudoin en our Belgian top architect Vincent Van Duysen before starting his own office in 2011.

He has a very distinctive style and his projects are always a reflection of contemporary elegance, but he manages to surprise you every time with the result!” 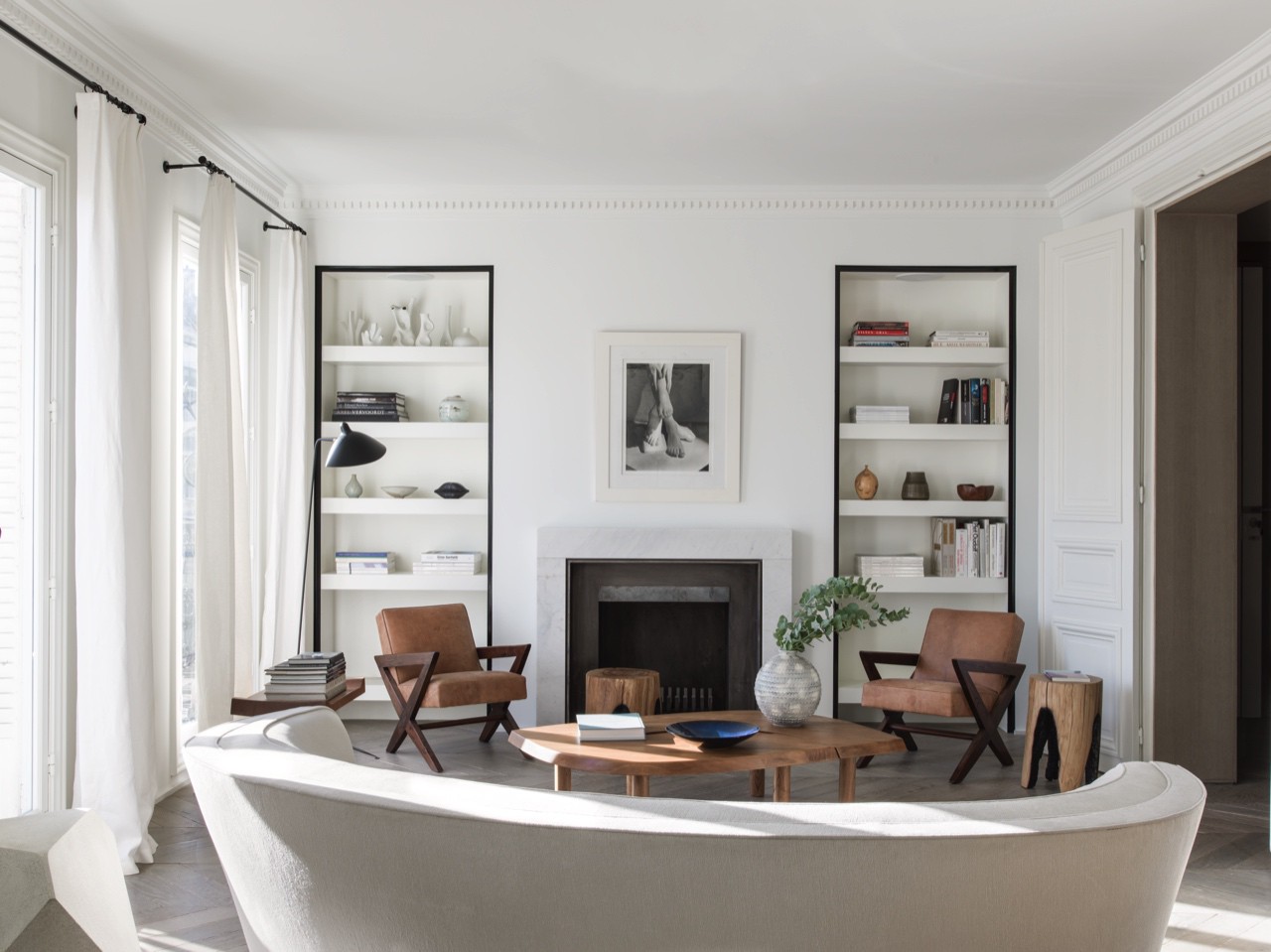 In 2011 Nicolas Schuybroek – then 30 years old – started his own architectural office in Brussels. At that time, he had already been working on a holiday home on the French Riviera for two year. Talking about launching your career with a highlight! The steps he took to reach this point bear witness to a great drive and enthusiasm. Although as a teenager he went to – according to his own words – a strict school where creativity was not exactly at the top of the agenda, he still went on to study architecture at Saint-Luc in Brussels. After obtaining his bachelor's degree, he moved to Canada where he completed his studies at McGill University in Montreal. It is also in this city that he took his first steps into the professional world of architecture and design. He did so with none other than the renowned urbanist-architect Jean Beaudoin who is known for his highly personal approach with which he creates transformative spaces.

On his return to Belgium, Schuybroek was immediately given the chance to work for Vincent Van Duysen. For five years he worked there as a project director and was involved in many high-end projects in Belgium and abroad. Schuybroek calls this work experience "a fantastic learning experience", although the urge to be able to do even more of his own thing continued to grow. 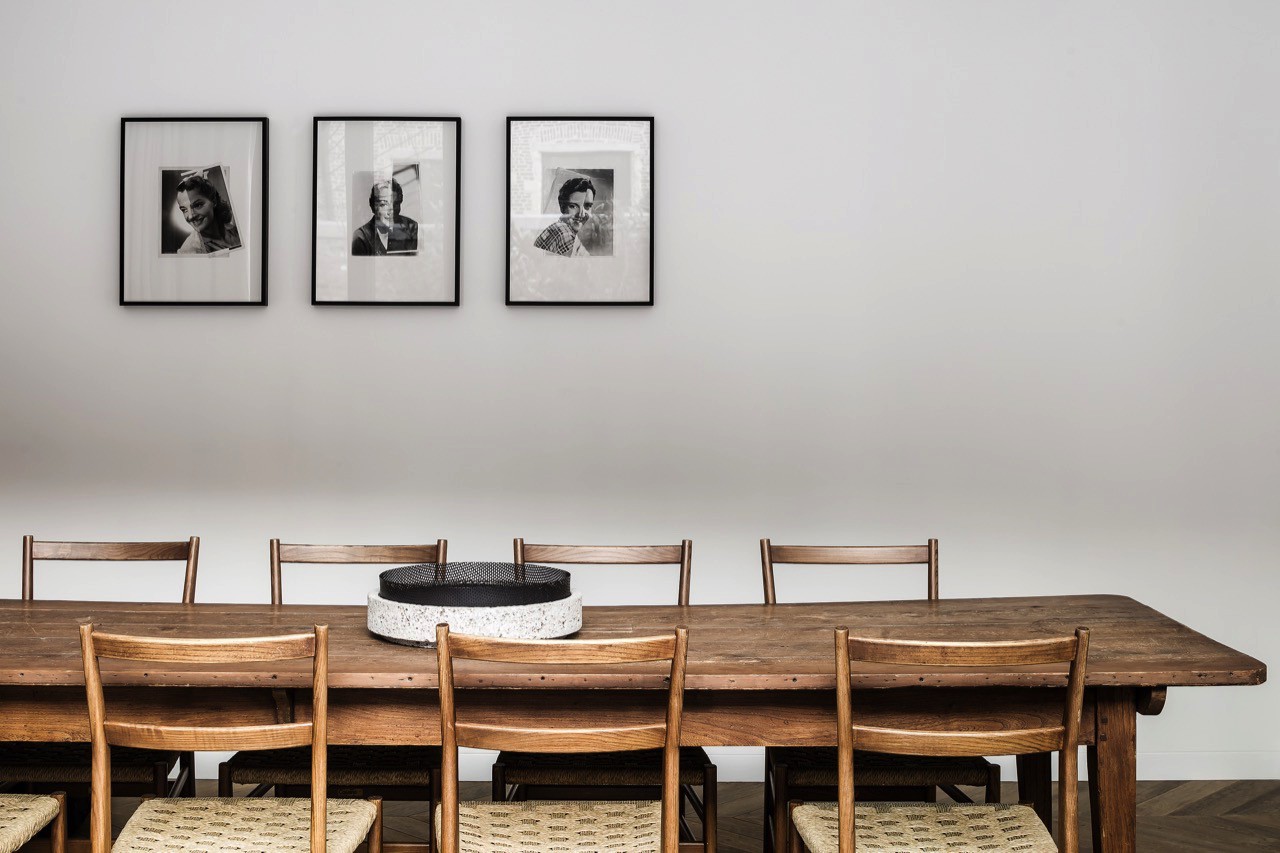 "A certain simplicity that radiates warmth thanks to the use of different textures and raw materials."


The goal of Nicolas Schuybroek's firm is to design architecture, interiors and objects with a great emphasis on details, craftsmanship and intuition. The spaces he creates are characterised by a certain simplicity, but at the same time radiate warmth thanks to the use of different textures and raw materials. The result: pure and authentic spaces with a soul. This contextual approach and his search for timeless minimalism have won the architect many prizes and honourable mentions in a short space of time. Schuybroek, for example, has already been included four times by AD France in their Top 100 of best (interior) architects. Last year, he was also named one of the 10 best international designers by the Australian Est Living, along with two other Belgians: Vincent Van Duysen and Hans Verstuyft. Est called him the 'king of reinvented minimalism'.

Imagicasa therefore humbly went to Nicolas Schuybroek and was able to ask him a few questions about the details that typify his work and his career. 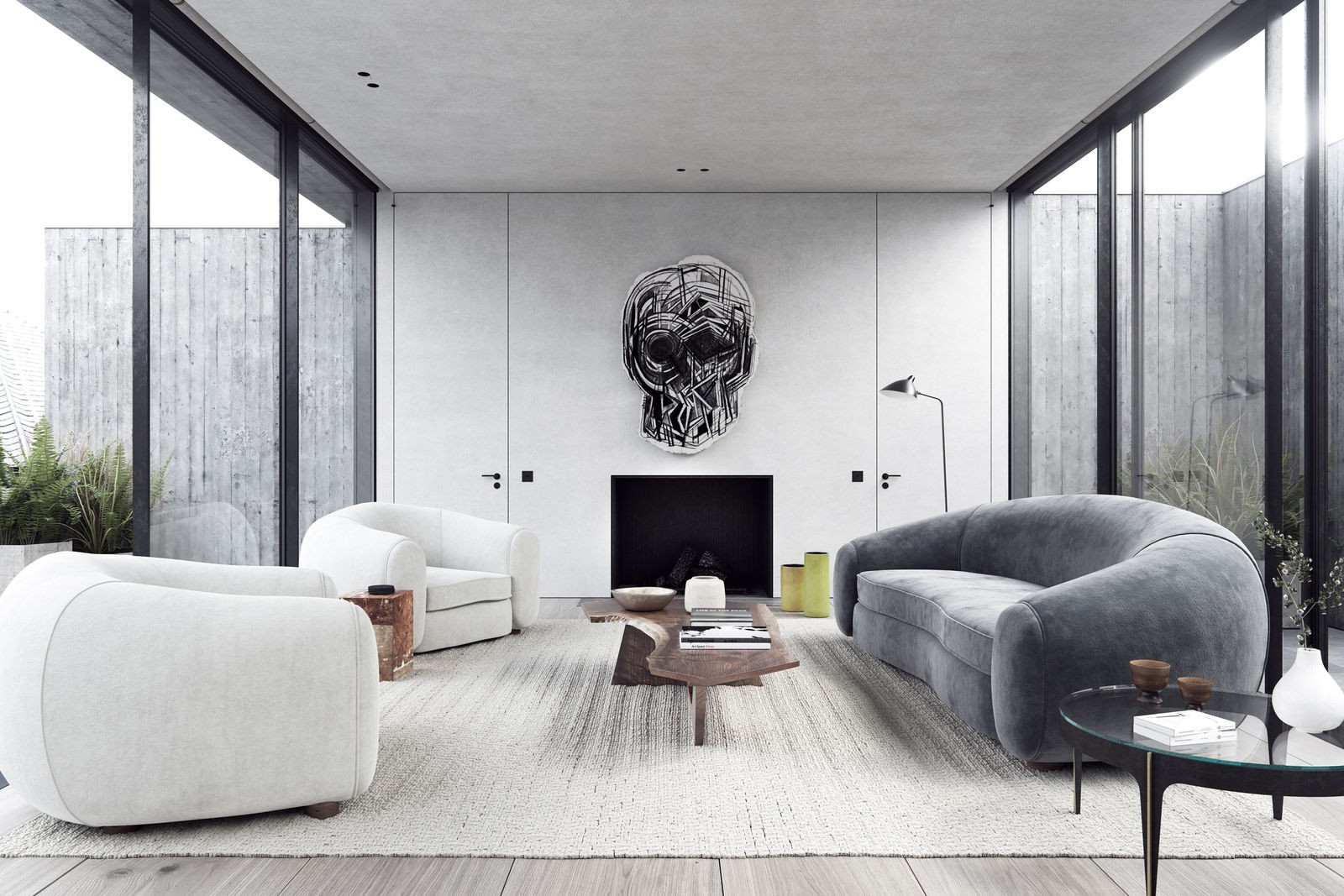 Have you always wanted to become an architect?


"Photography has always appealed to me enormously, but to be honest: the concrete question has never really asked itself in the sense that my choice was already made from the age of 12! Everything revolved around drawing with the intention of being able to build something concrete, physically, either a model, a tree house, anything!"

Why did you decide to start your own office?


"The choice to start my own office was above all a question of freedom: freedom of choice, design, sensitivities, etcetera. Also, to avoid the feeling of control and having to justify oneself internally. If you miss something, it is difficult to pin it on someone else, if something succeeds, it is another story. It is very satisfying to do your own thing."


"It is very satisfying to do your own thing."

Why the choice to design functional objects? How do these fit into your portfolio?


"Product development is a fascinating story because it is nothing more than architecture on a much smaller scale. However, the relationship and details must be worked out on a completely different level: everything is visible, everything is tangible. Object or product development does not allow for errors. That's why some products, for me, fit seamlessly into our story." 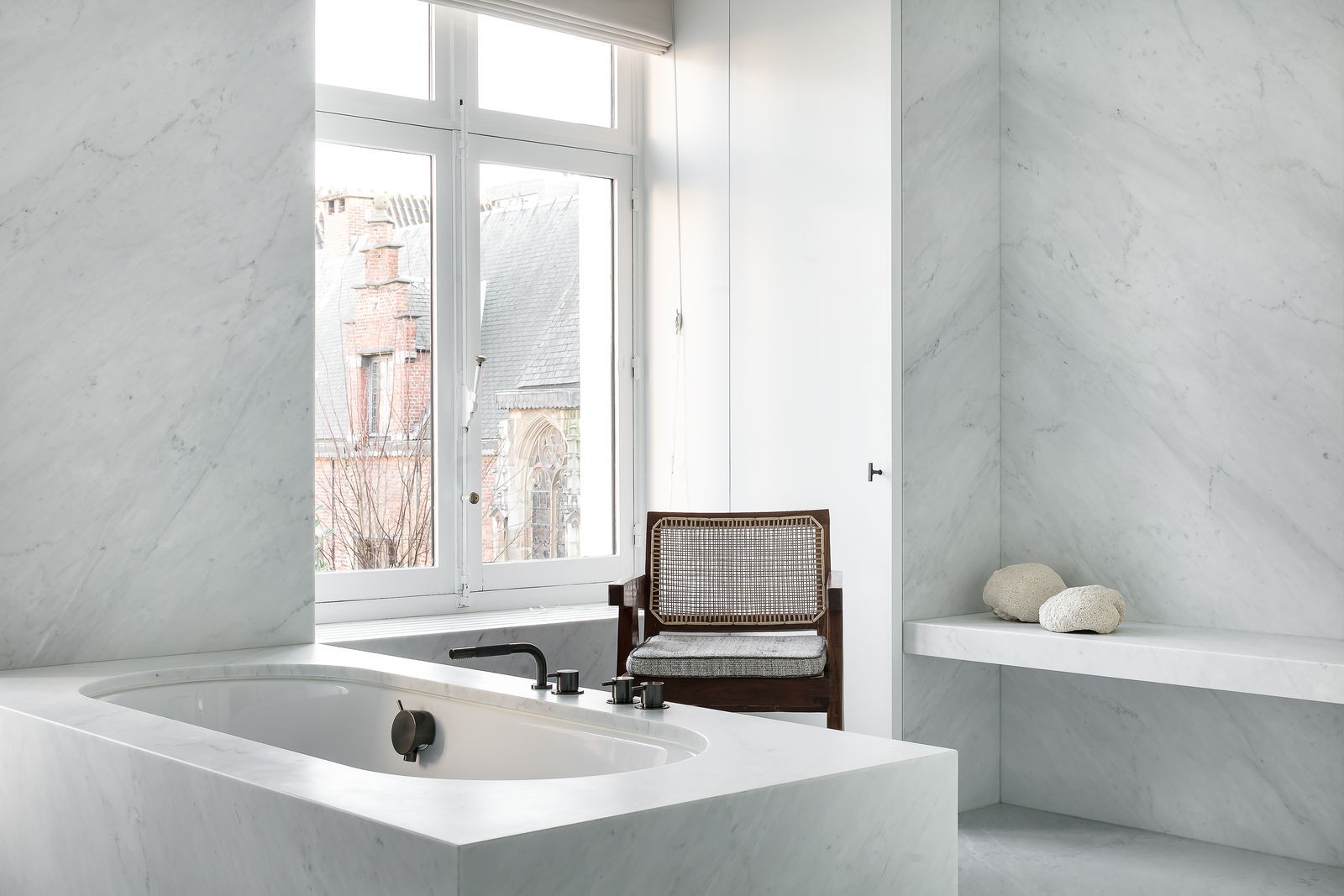 Final question: how do we recognise a typical design/interior by Nicolas Schuybroek?


"Timeless, serene and contemplative. Tactile, warm and simple. I'm not really interested in bling-bling architecture, interiors or design and certainly not in turning it into a spectacular show. Tranquillity is a central theme in my work, sometimes even an obsession." 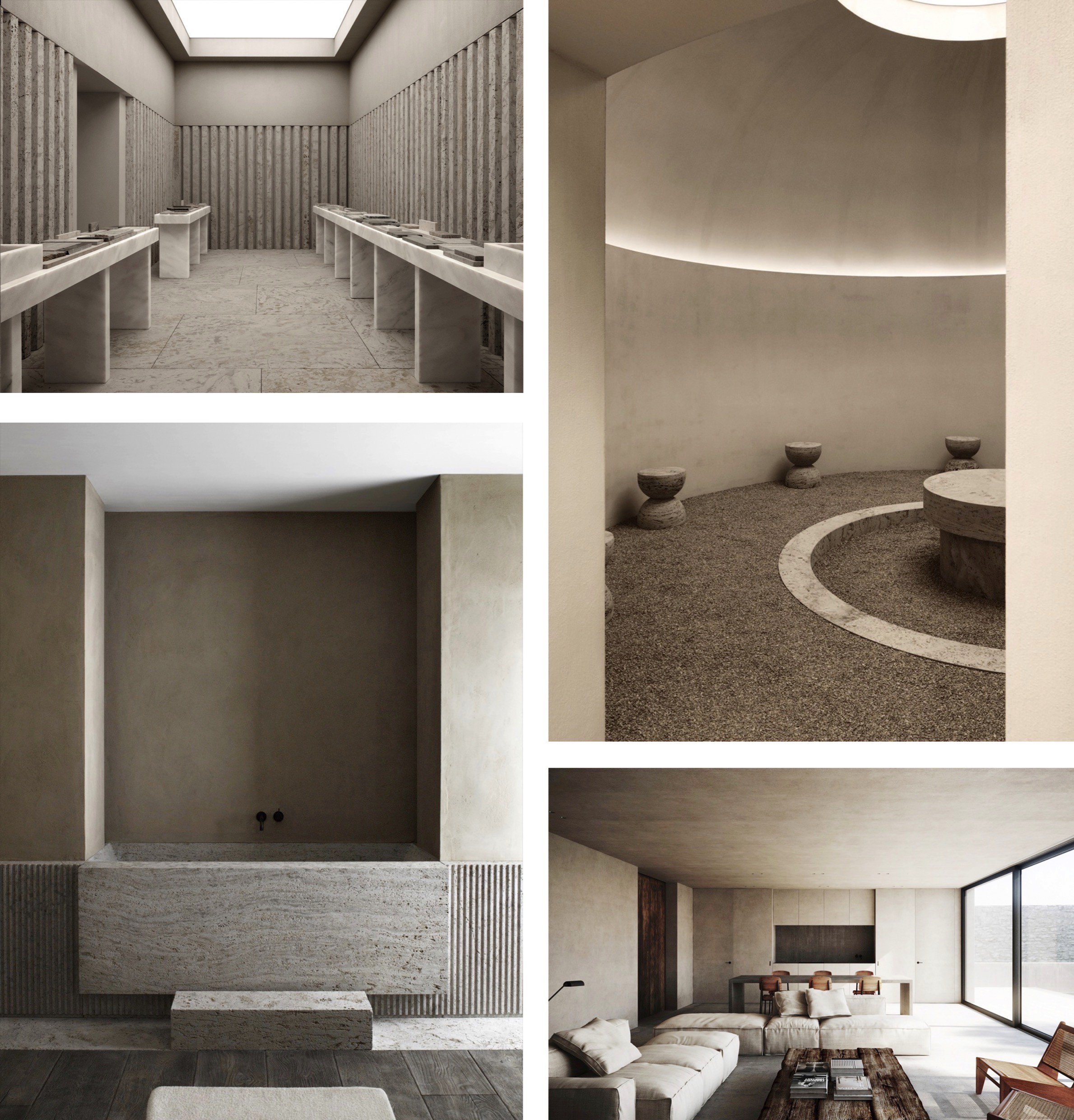 All Images Courtesy of Nicolas Schuybroek