This steel house was designed as part of the Bauhaus in 1969. It was originally intended as a prototype that could be built on a largely empty residential area. The plans include a villa with a steel skeleton and a semi-open ground floor reminiscent of Villa Savoye with its central core and industrial materials.

The original plan never came to fruition, but the surrounding landscape is now filled with farmhouse villas. In between: the steel house that is a bit out of tune. The steel skeleton of the prototype formed a grid of nine perfect squares and two floors. The ground floor was provided with a storage space and an entrance hall with stairs and storage space with an adjoining kind of carport. The upper floor was furnished as a living space. Now, the building is almost unrecognizable though authentic. 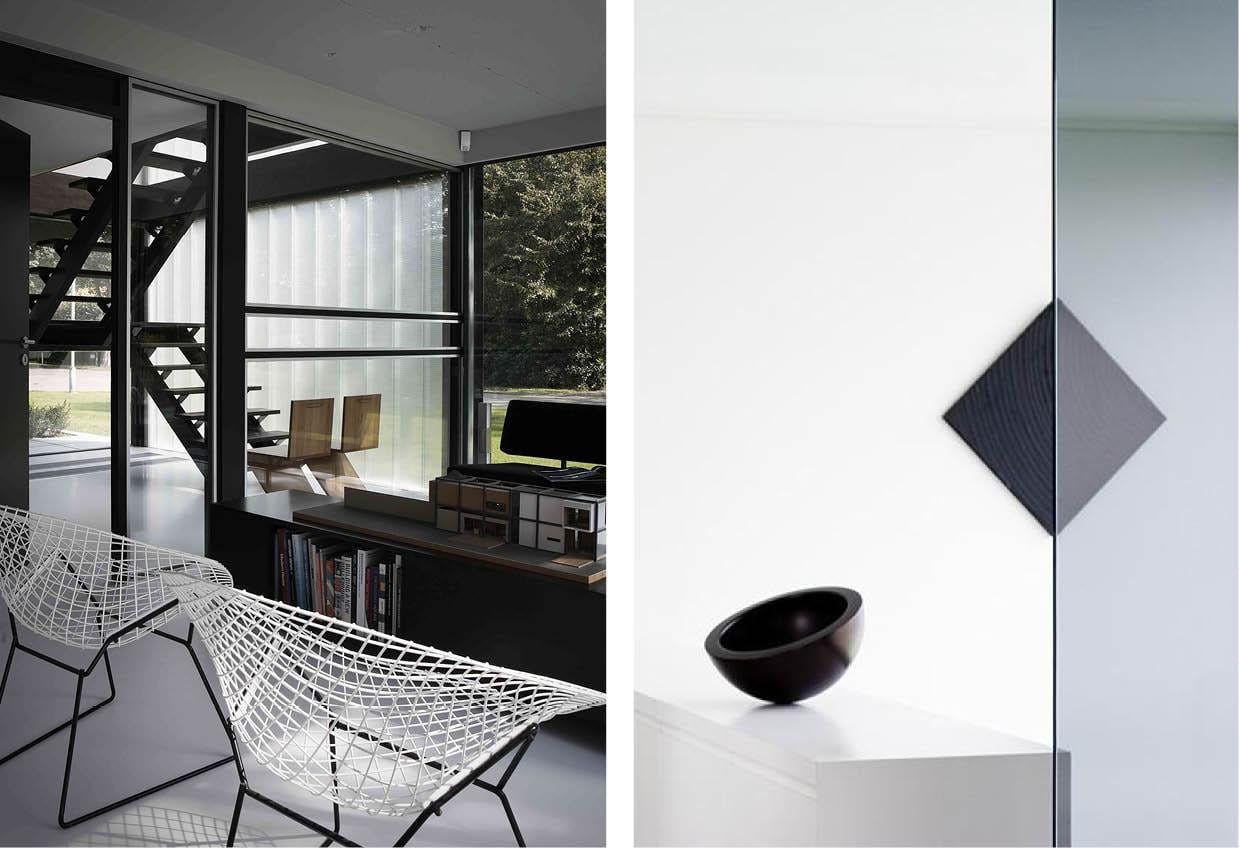 "The building is almost unrecognizable though authentic."

In 2005, interior architect Arjaan De Feyter and his wife bought the steel house that then was in a dilapidated state and ready for demolition. They kept the original plan with the living area on the first floor but expanded the ground floor and created a workspace. They softened the visual impact by using large glass walls with barely visible profiles. Because the building was in a dilapidated state, the entire steel skeleton and vault had to be restored. 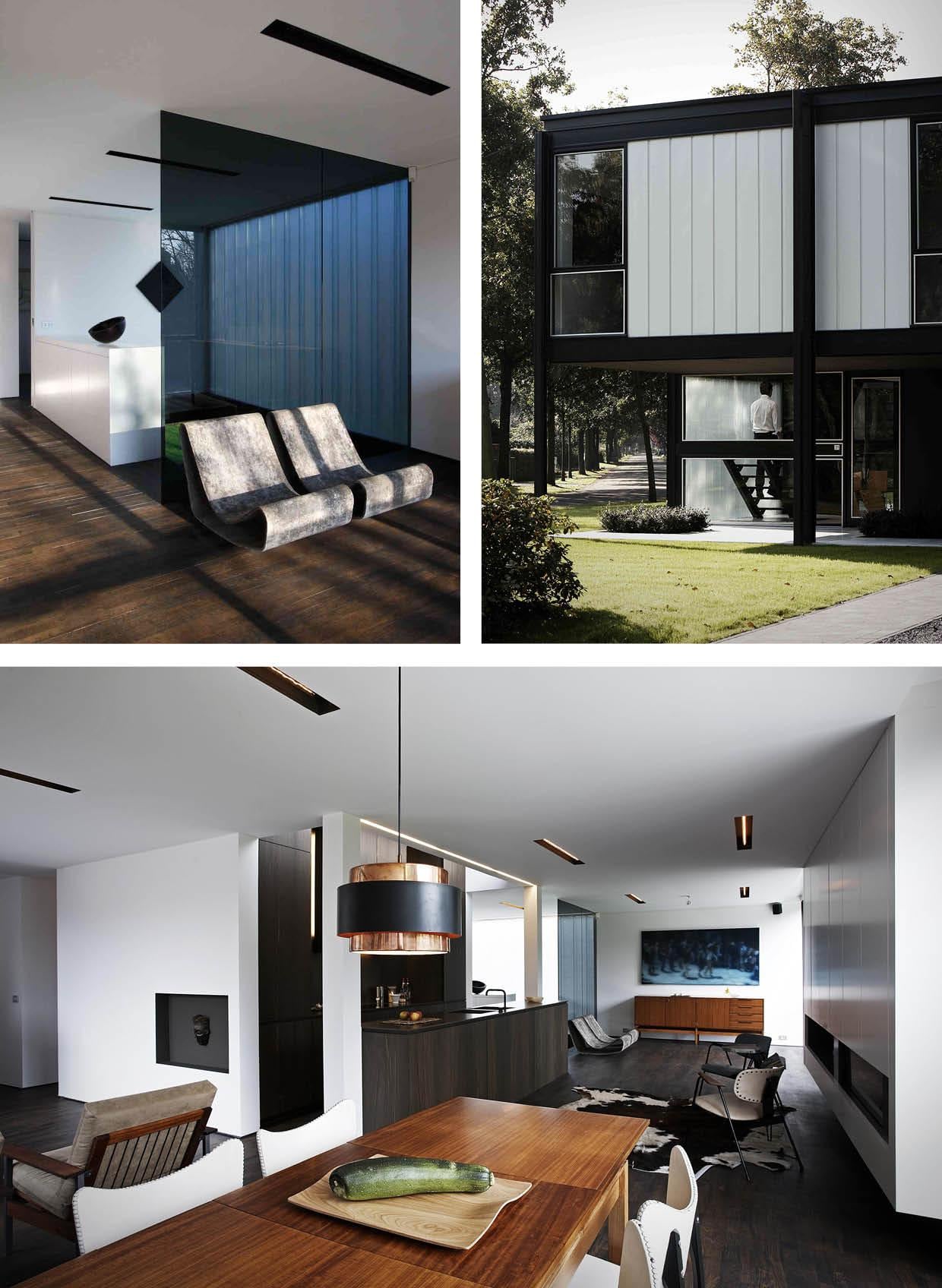 The biggest challenge in the renovation were the thermal bridges. The steel skeleton of Zoersel House was exposed both indoors and outdoors. Because steel is an enormous conductor, it caused a lot of cold in the house during the winter and heat during the summer. De Feyter found the solution with fast-drying two-component resin that was sprayed on all beams and pillars that were in contact with the outside air. The four-centimeter-thick layer of resin is moisture-resistant, so there is no risk of condensation.

Inside, De Feyter completely enveloped the steel skeleton of the house with an amorphous layer of polymer that was then encapsulated in painted MDF. The villa now meets current standards of domestic comfort, but the memory of the original design remains vivid. Arjaan De Feyter also designed every single detail in the interior.

All Images Courtesy of De Feyter

Sleek and grey on the outside, warm and elegant on the inside