Stylistic rebellion in a Parisian clinic

A Haussmann apartment in Paris underwent a remarkable transformation by the French creative duo Le Berre Vevaud. The residence became a private clinic for, you’d never have guessed, a plastic surgeon. This rooms have all the elements you wouldn't typically expect in a professional, medical environment, but the result is quite fitting. 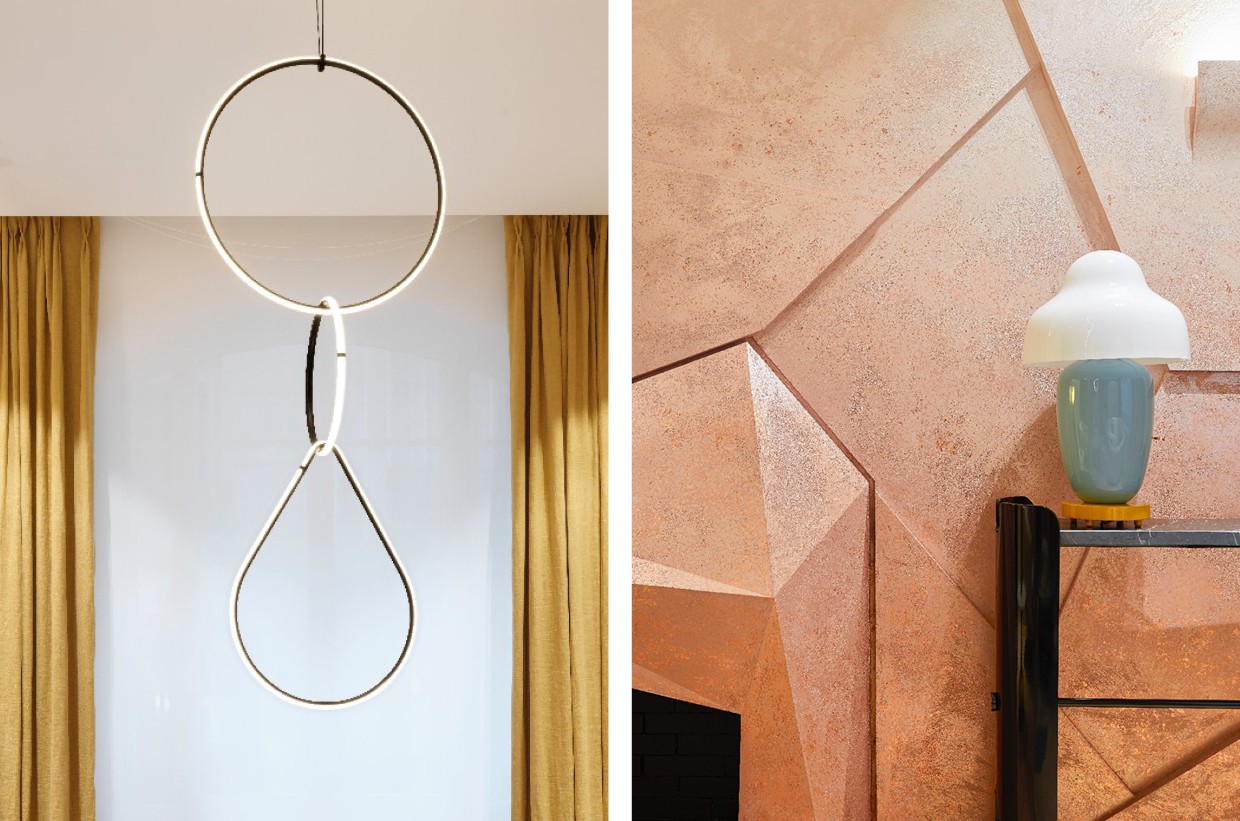 The clinic was named after the French journalist, politician and resistance fighter Georges Mandel who was killed by the French Militia in 1944. In its own way, Le Berre Vevaud is the contemporary personification of Parisian rebellion. They throw all the rules overboard with this project and show unbridled creativity. The interior is characterised by bright colours in graphic patterns for example the fireplace, the custom-made carpet and the screens in the consultation rooms.

The rooms are off-putting and at the same time refreshing. 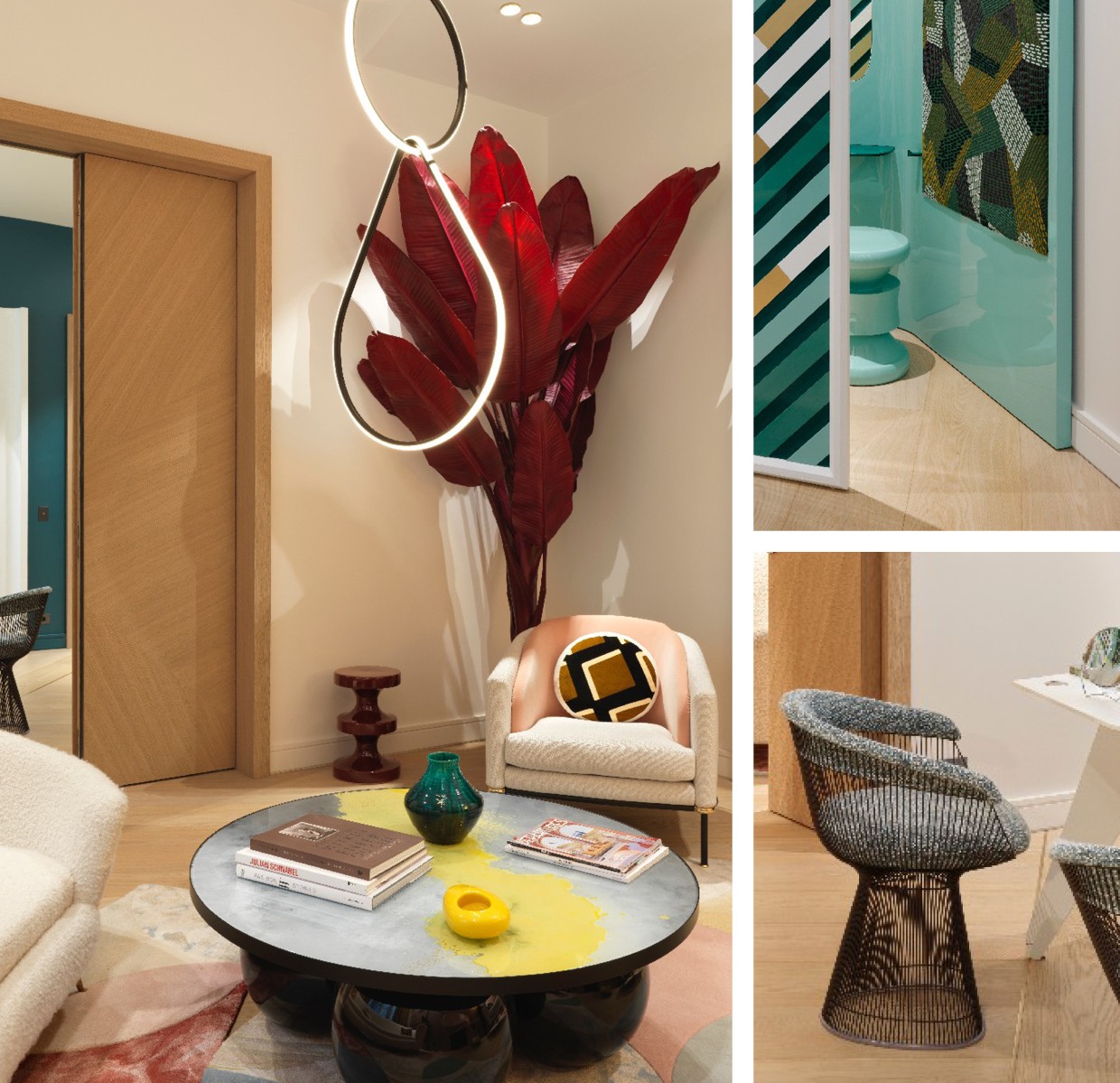 The French interior design studio makes skilful use of a number of design icons, such as the 'Chinoz' lamp by Parachilna, a lamp from the Arrangements collection by Michael Anastassiades for Flos, an Aluminium office chair by Eames and two chairs by Warren Platner for Knoll. These icons are complemented by custom made furniture and decoration. A number of pieces from Le Berre Vevaud's Invisible Collection are also be integrated into the interior. The Georges Mandel project is amazingly playful for a doctor's practice. This is perplexing and at the same time refreshing. The eclectic style transforms the experience of a doctor's appointment into a more relaxed setting where creativity is encouraged. 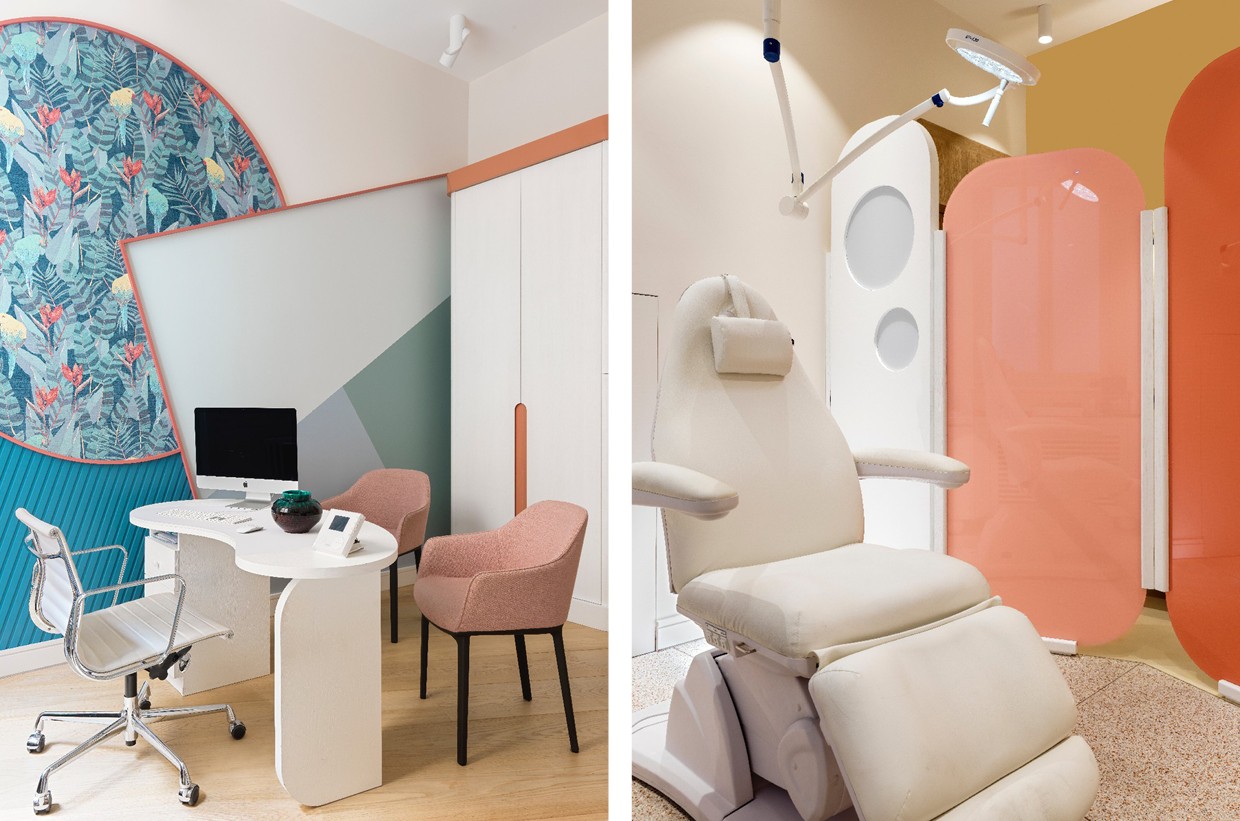