Our October edition of Imagicasa magazine is not even in the shops yet and we are already working on our next issue. In December we will publish our second art edition and for this, we have already started collecting inspiring and original art(ists) and their stories. Unfortunately, not all of these will be included in the magazine, so we also want to introduce our readers to some unique talents via our online platform. The Portuguese Alexandre Varto is one of those. 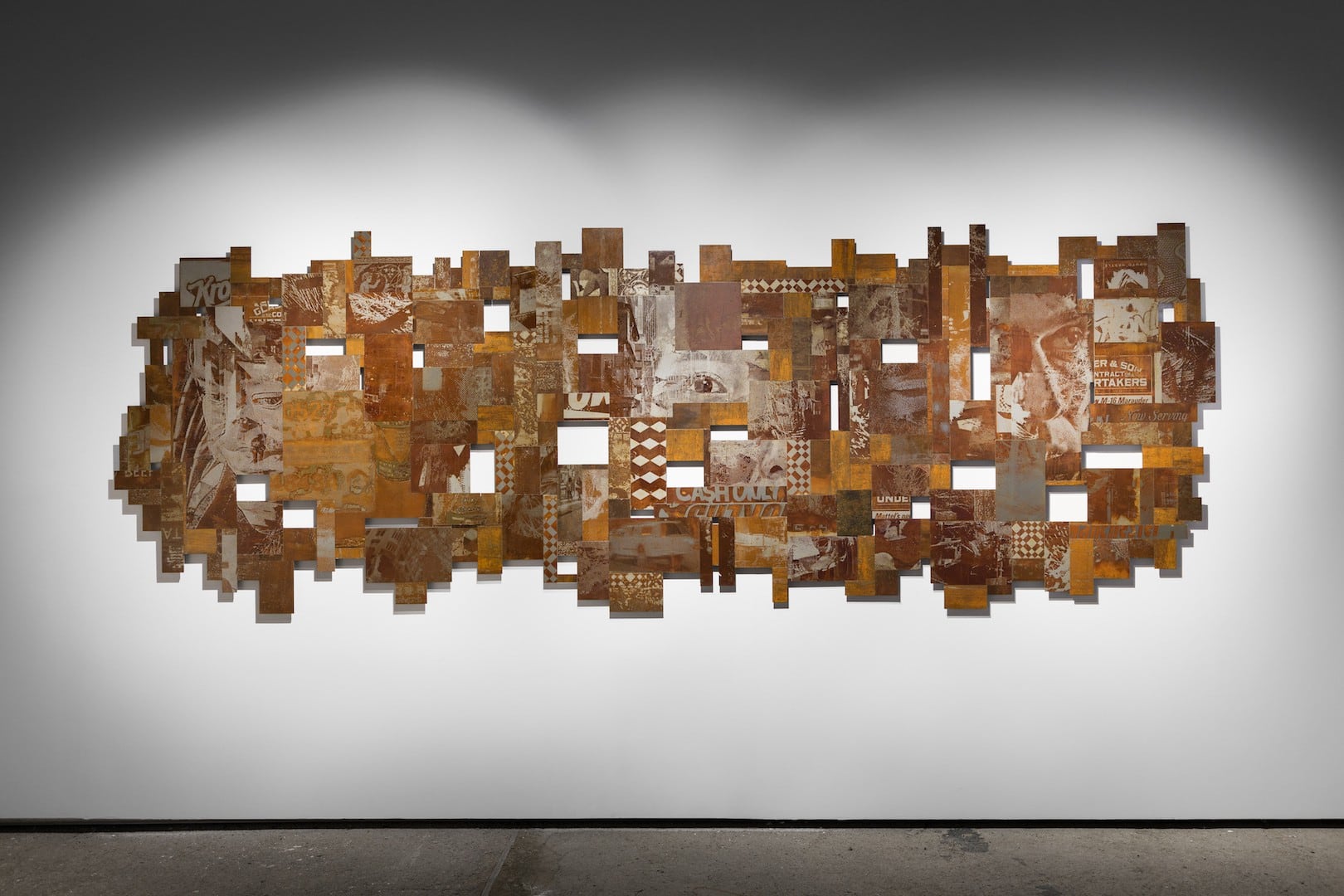 Under the name Vhils, Alexandre Varto (°1987) has been active as a graffiti and street artist since the early 2000s. He grew up in an industrialized district just outside the Portuguese capital Lisbon. The country underwent many changes in the 80's and 90's and that urban development fascinated Varto enormously. The way in which city walls remain despite social and historical changes inspired him to develop his technique of 'creative destruction'. He digs into the layers of material culture, just like an archaeologist, in order to expose what lies behind the superficiality of the city in order to restore meaning and beauty. “Walls are not just walls, you know, they can absorb the stories and as soon as you can break the surface and see what’s inside, something invisible start to be visible," says the artist. 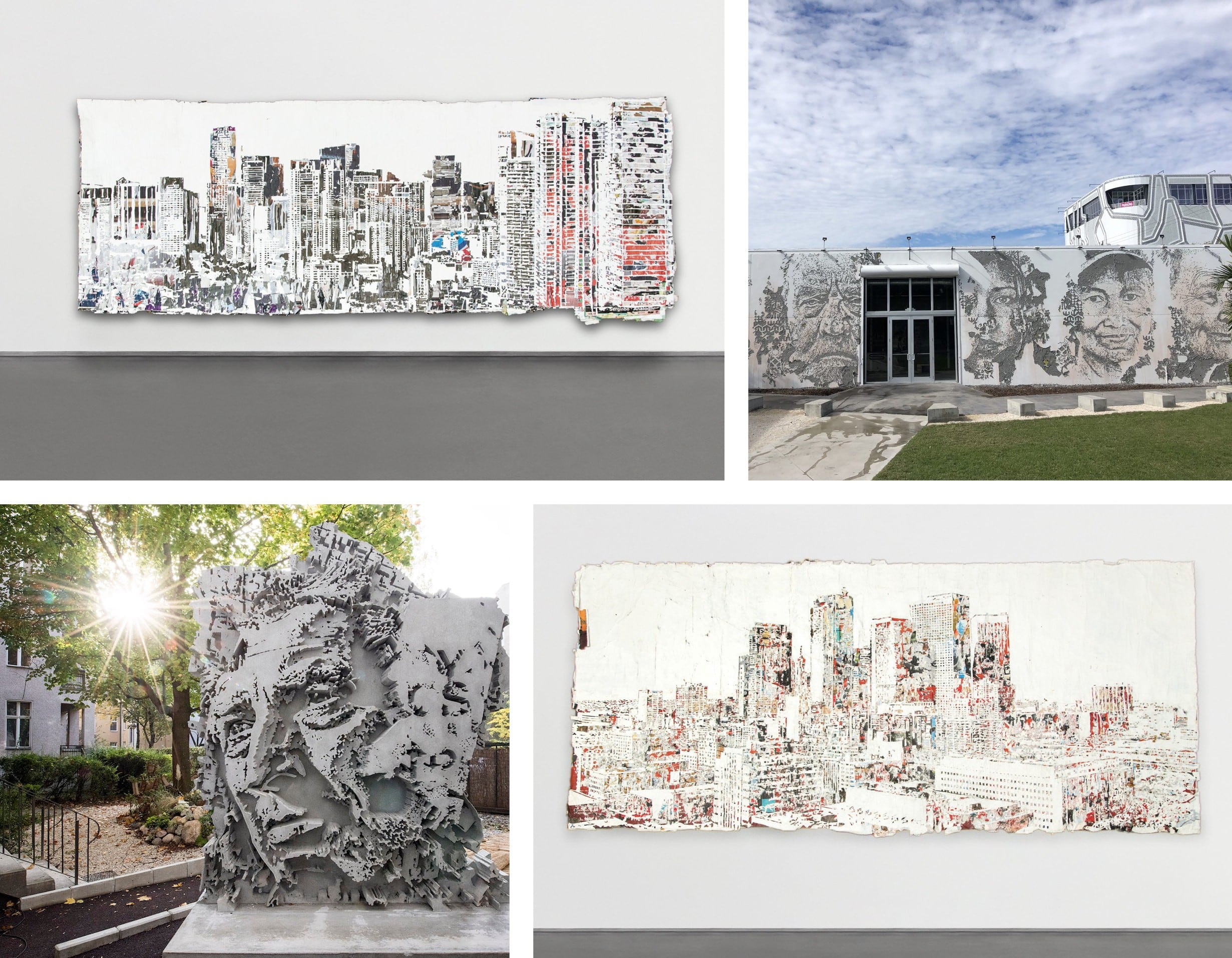 Varto's project Scratching the surface is such a visual interaction with his urban environment. He created bas-reliefs in London, Miami, Lisbon and at the Portuguese Embassy in Bangkok. The Camadas series, on the other hand, consists of 'scuptures' made of street posters stacked together, on which the artist has scratched faces in order to expose the different layers again. Once again an intriguing reflection on identity, everyday life in the city and themes such as the erosion of cultural uniqueness and globalization.

Flat 12 - Brazilian modernism in all its simplicity