Stefano Boeri is quite the visionair. His revolutionary design for the Bosco Verticale in Milan earned the architect-urbanist world fame in 2009. Since then, his groundbreaking, green designs have gradually changed the world and the perspective on liveable urban environments. Soon you will also be able to admire his work in Belgium: at Nieuw Zuid, construction has started for Zuiderterras, his first design in our country. 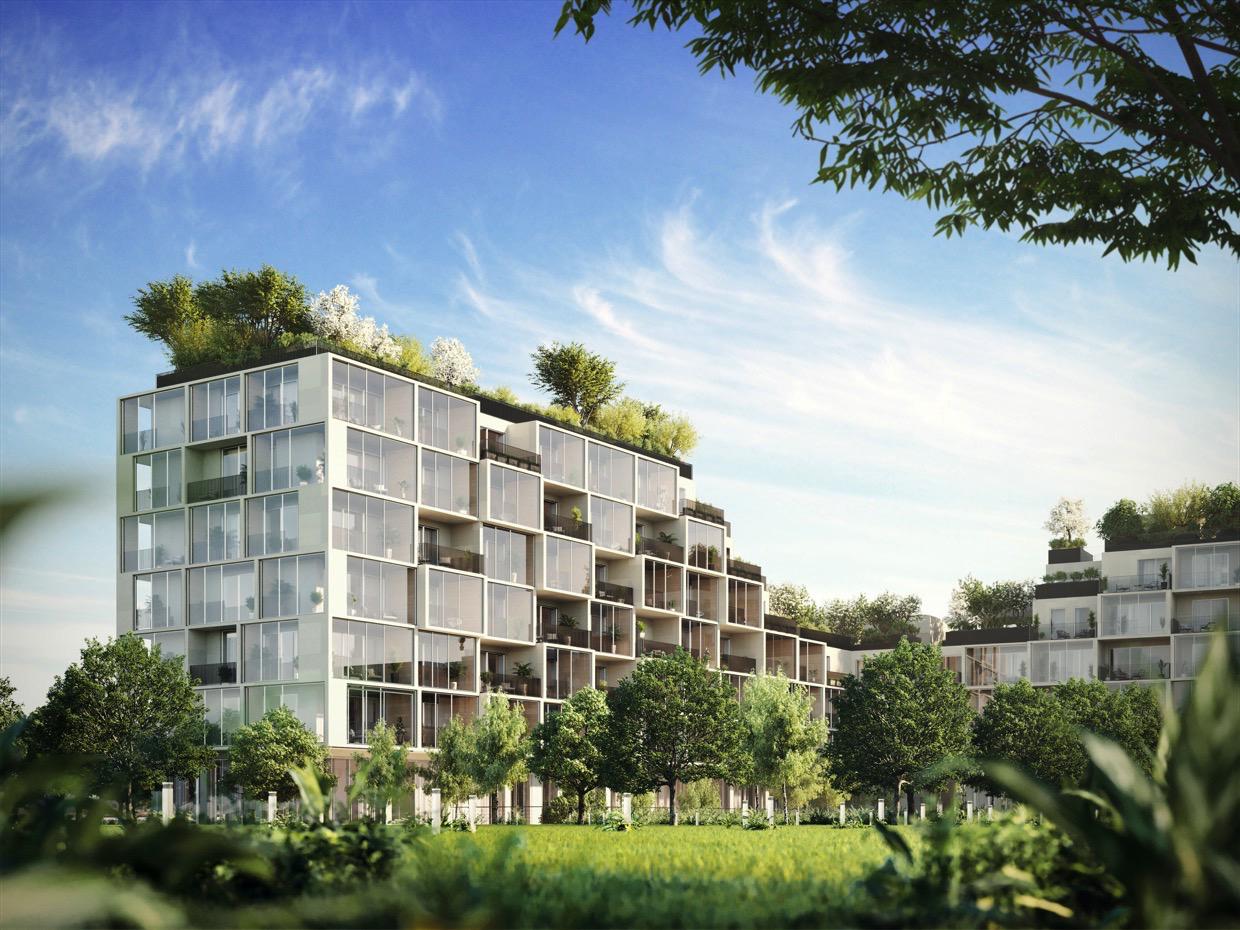 "His revolutionary design for the Bosco Verticale in Milan earned the architect-urbanist world fame in 2009." 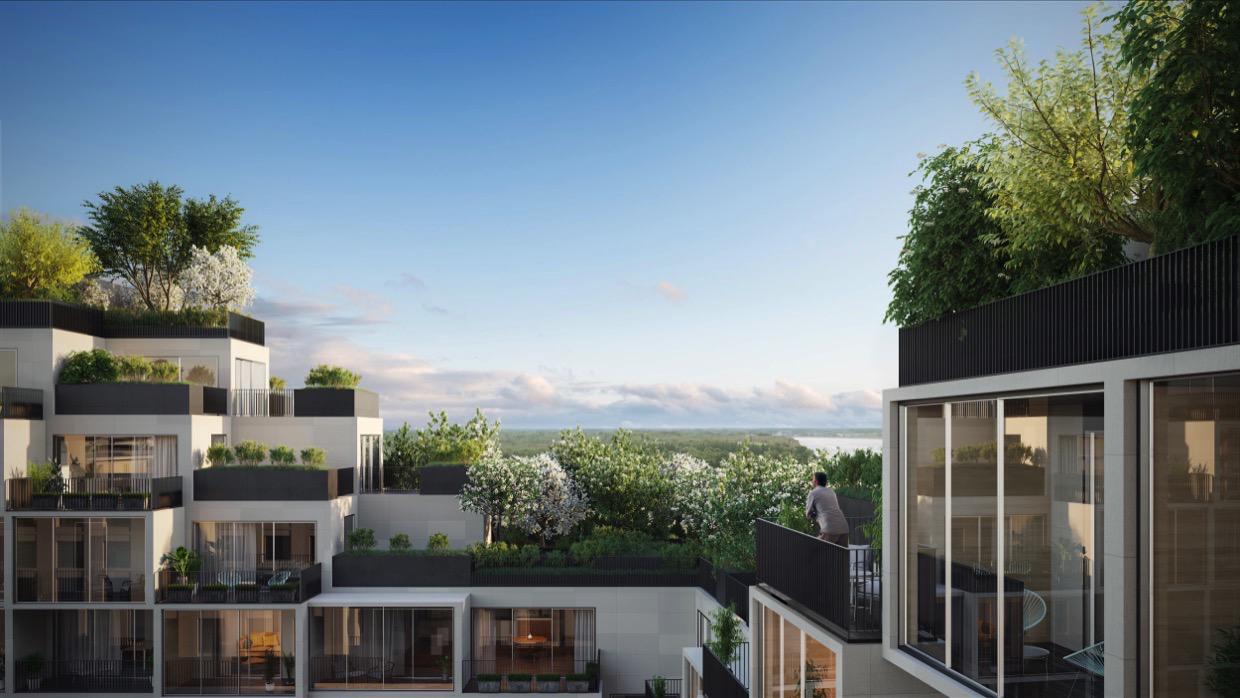 Creating liveable environments in (large) cities has been a central theme in Boeri's career from the very beginning. The exponential growth of cities worldwide, resulting in air pollution and deforestation, made him look at trees as a solution. They can filter CO2 from the air, which gave the architect the idea of designing 'vertical forests': buildings almost entirely covered in trees and plants. With this vision, Boeri is the ideal architect to contribute to Nieuw Zuid, the newest residential site by project developer Triple Living, which plays a pioneering role in the field of sustainability and promotes prime living and working spaces, for now and for the future. 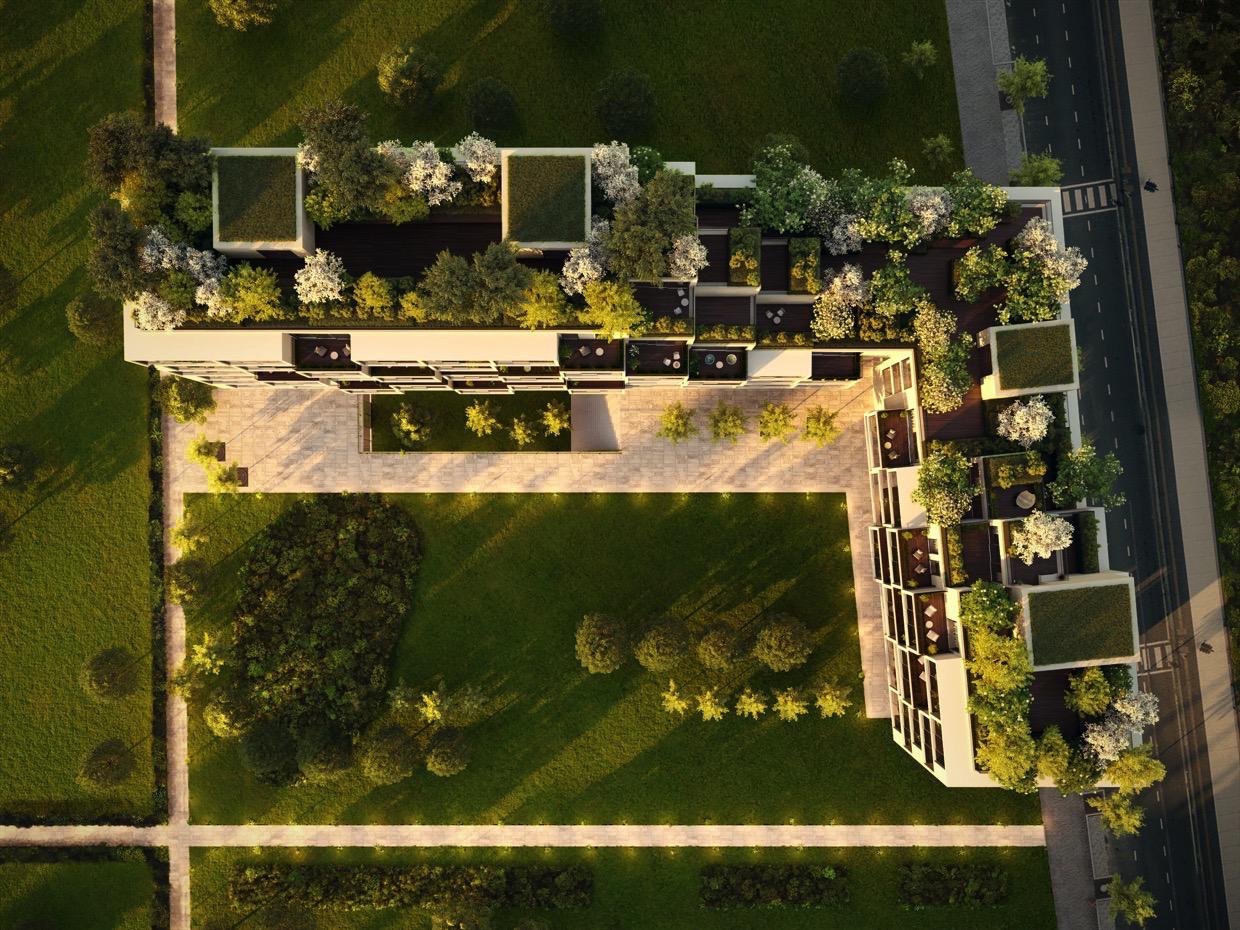 Imagicasa spoke with the architect about his fascination for green and Zuiderterras his design that will soon be part of Antwerp’s skyline. You can read the full interview in our Winter 2018- 2019 issue, now in stores in Belgium and the Netherlands (find your closest point of sale here).

When exclusive living and nature experience embrace each other