An office space based on the shape of the most well-known form of medication: a pill. Iram Sultan transformed the interior of the headquarters of Indian pharmaceutical giant Zydus Cadila. The unusual office with rounded corridors and vaulted ceilings is located in Gujurat, on the West Coast of India. 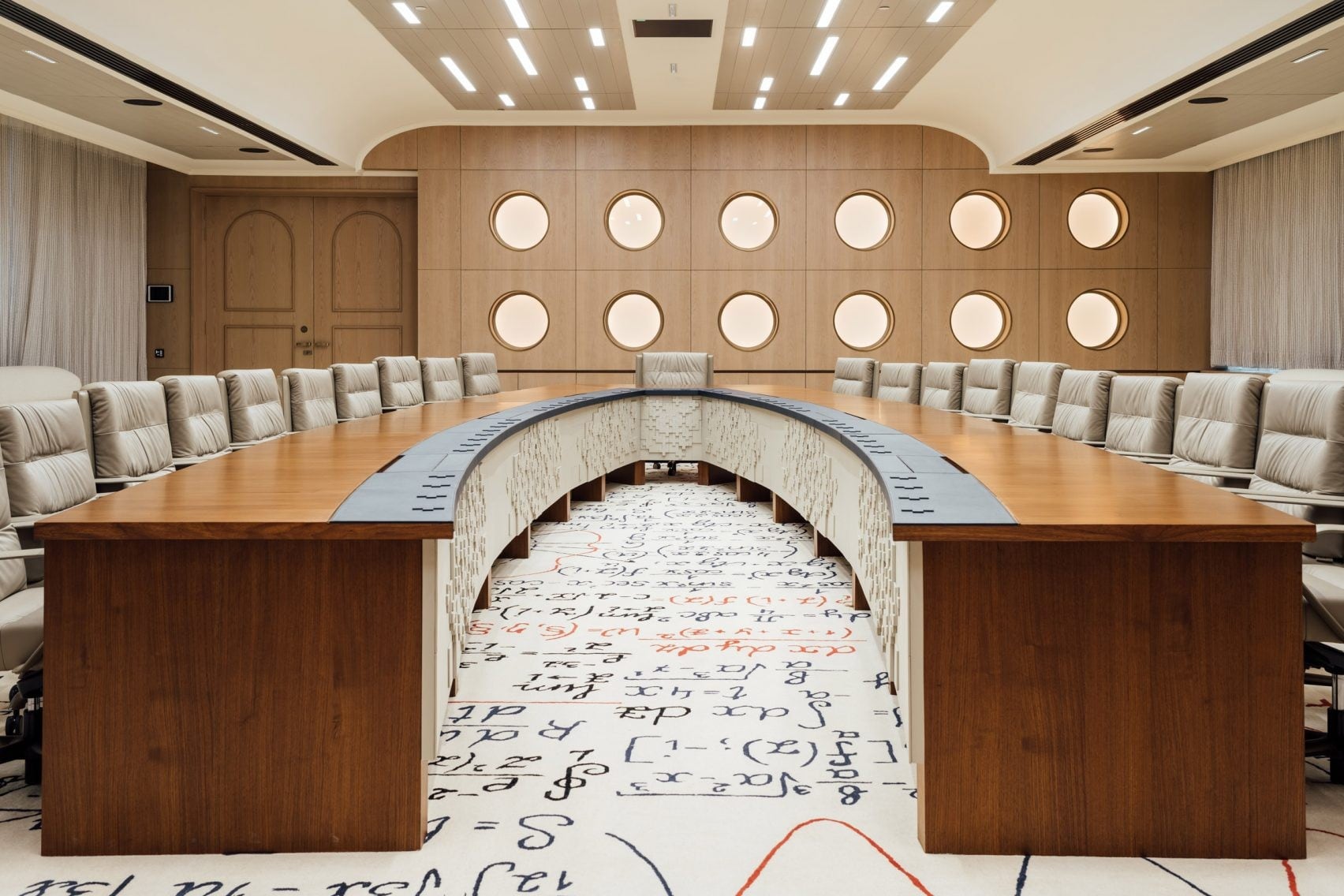 Iram Sultan is an Indian design studio with a sense of drama and sophistication. The design for the interior of Zydus Cadila's headquarters had to reflect the work of the company. From this belief, the structure of each room was based on the shape of pills and tablets. Almost all walls are rounded, the ceiling is vaulted and the passageways have huge arches. The decoration in the project was also inspired by pharmaceutical products: the wooden panelling and the doors are decorated with mouldings in the shape of a pill broken in half.

They created an interior that is dramatic, almost futuristic, with a contemporary materiality. 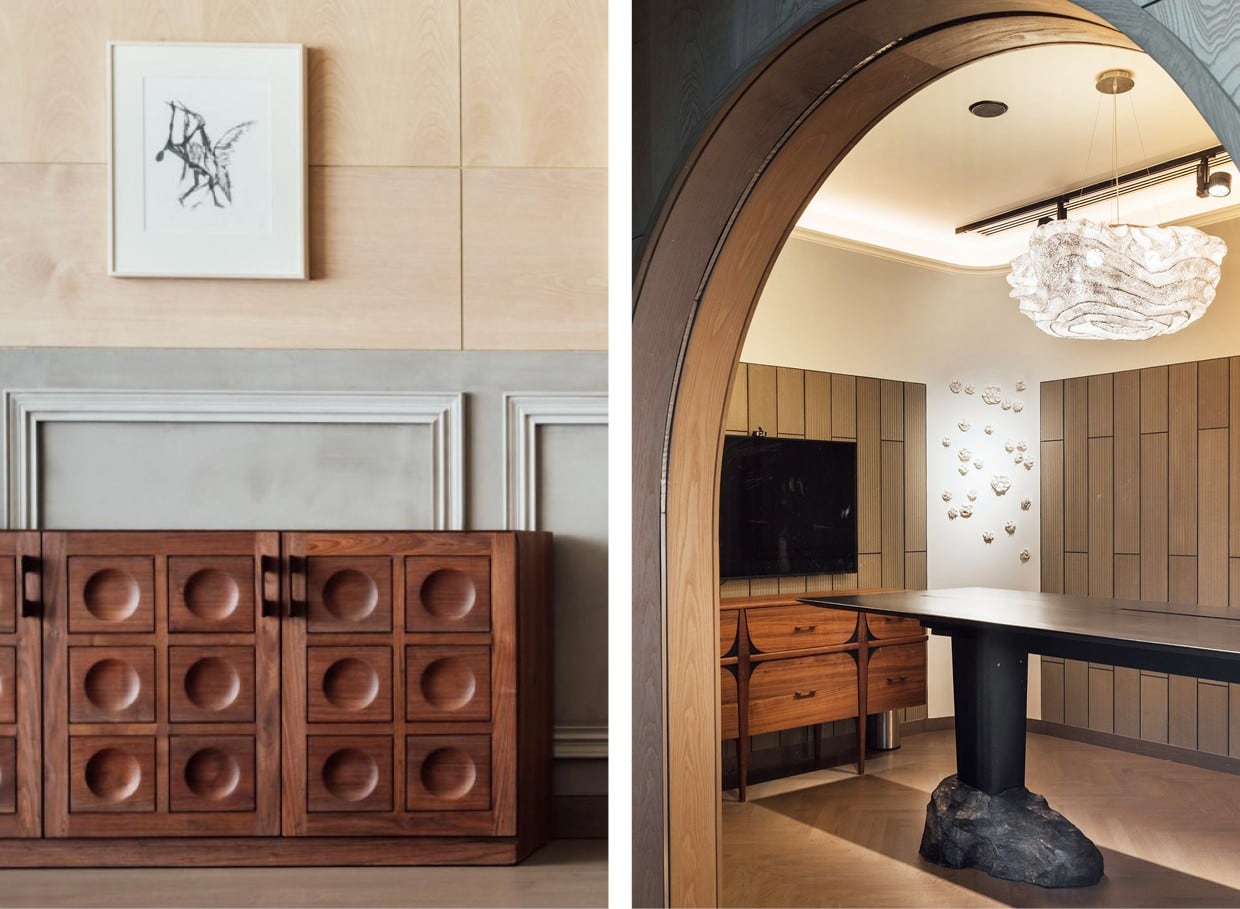 Instead of designing an interior that is sleek and industrial, as you would expect from a pharmaceutical company, Iram Sultan took a different approach. They created an interior that is dramatic, almost futuristic, with a contemporary materiality. The formality is aerodynamic like a spaceship, but refined like an office of a multinational corporation. The interior architects chose a number of dramatic pieces of furniture. For example the table with inlaid, dried flowers in the shape of a pill in one of the meeting rooms, a dark table with a stone at the foot of the leg and a carpet specially made for Zydus Cadila with mathematical calculations in black, red and blue. This carpet is intended as ‘a gentle nod to the bedrock of research that the company is built on.’

Iram Sultan is familiar with the chairman of Zydus Cadila. The Indian design studio furnished his private home. The offices enjoyed a similar approach: each private office was decorated according to the personality of the user. ‘The project is beautiful for us because it reflects the client brief perfectly,’ said the design studio. ‘While fulfilling all the requirements of an office space, the space is not a typical cookie-cutter design, but a bespoke creation made specifically for the people who use it.’