Roman Plyus talks about his own furniture collection

Earlier, we wrote about the Russian interior designer Roman Plyus: Buha|i|rest Budapest. At one point, the designer felt ready to try something new and designed a new furniture collection. He was blown away by the countless positive reactions within a short time.

The design philosophy of Russian interior designer Roman Plyus consists of exploring the outside world, the culture and objects that surround us. He finds inspiration and connections in non-obvious things. He has already created floor lamps inspired by Lego and Pokemon. But Plyus also dedicated a collection of furniture to food, think of a Dim Sum chair or a huge Croissant Sofa. The latter is also his most popular item on his Instagram page. These non-obvious sources of inspiration became part of his design philosophy. 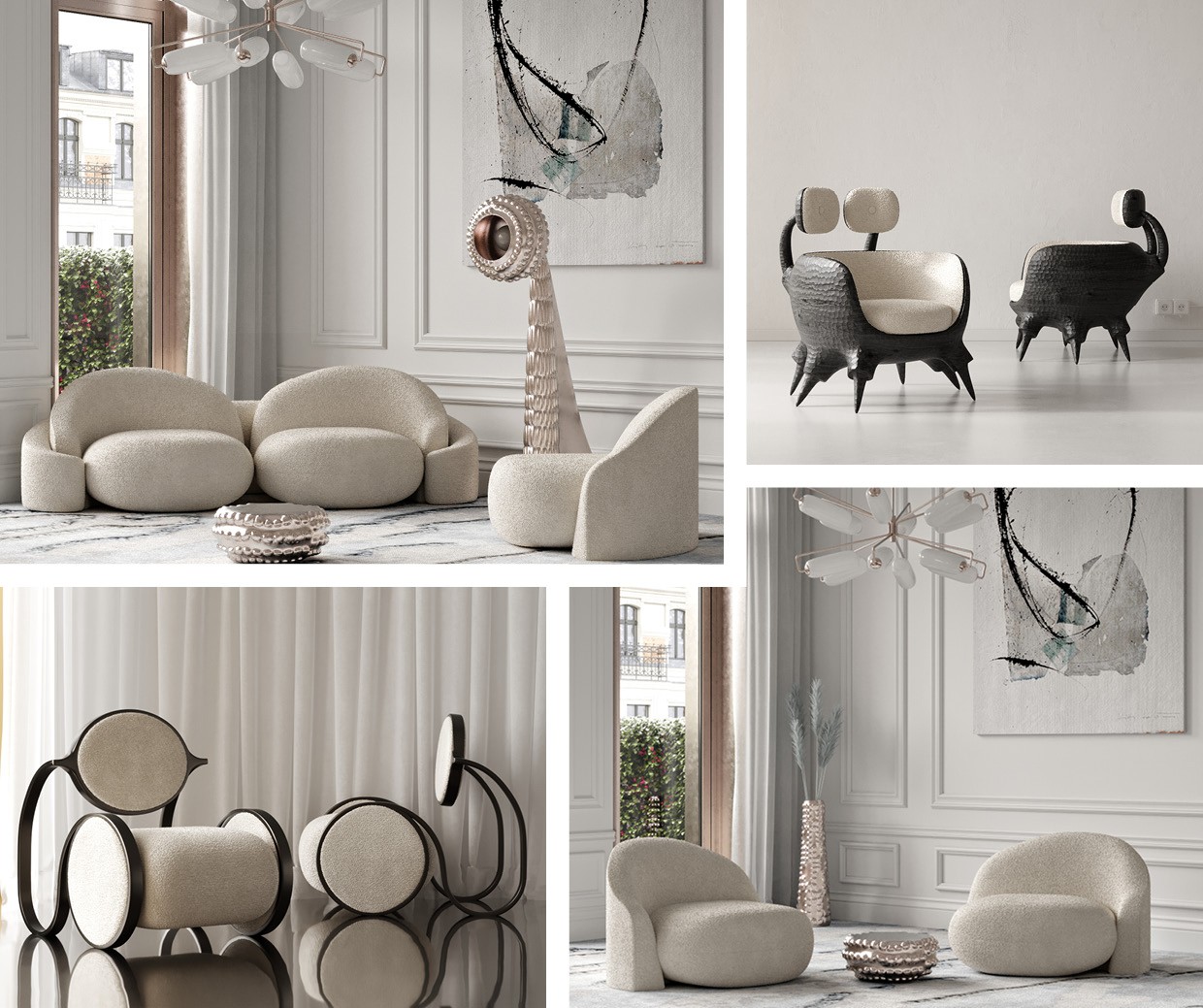 Light colours and materials are the common thread 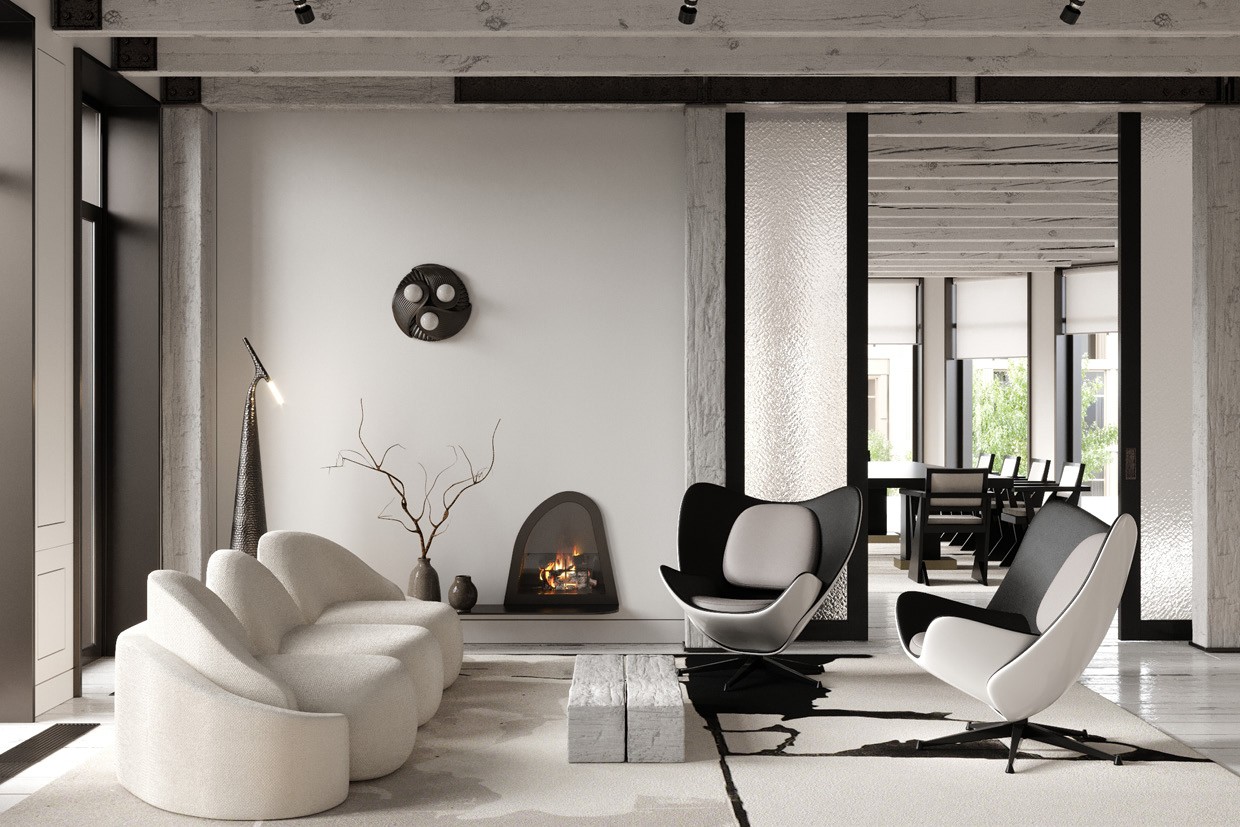 There is a story behind every piece of furniture in his collections and the Sofa Lovers was no different. The design is about the stages people go through from first meeting to starting a family. It started with two lonely chairs called Connection. They endured a lot and no matter what, they were always able to find their way back to each other, thus creating the Connection of the sofa. Their bond grew stronger every day until they found a common handrail that firmly connected the two lonely chairs. This is how the Sofa Lovers was born. He would describe the entire new furniture collection as: ‘Oops! I did it again…’, as Britney Spears once sang. Once again, the collection consists of natural fabrics and colours, mainly beige and bouclé. This pleasant fabric looks light and airy. Roman Plyus wanted to translate this feeling exactly: relaxation, calmness and rest after a hard day at work. Light colours in combination with the tactility of the material help to relax not only physically but also mentally. 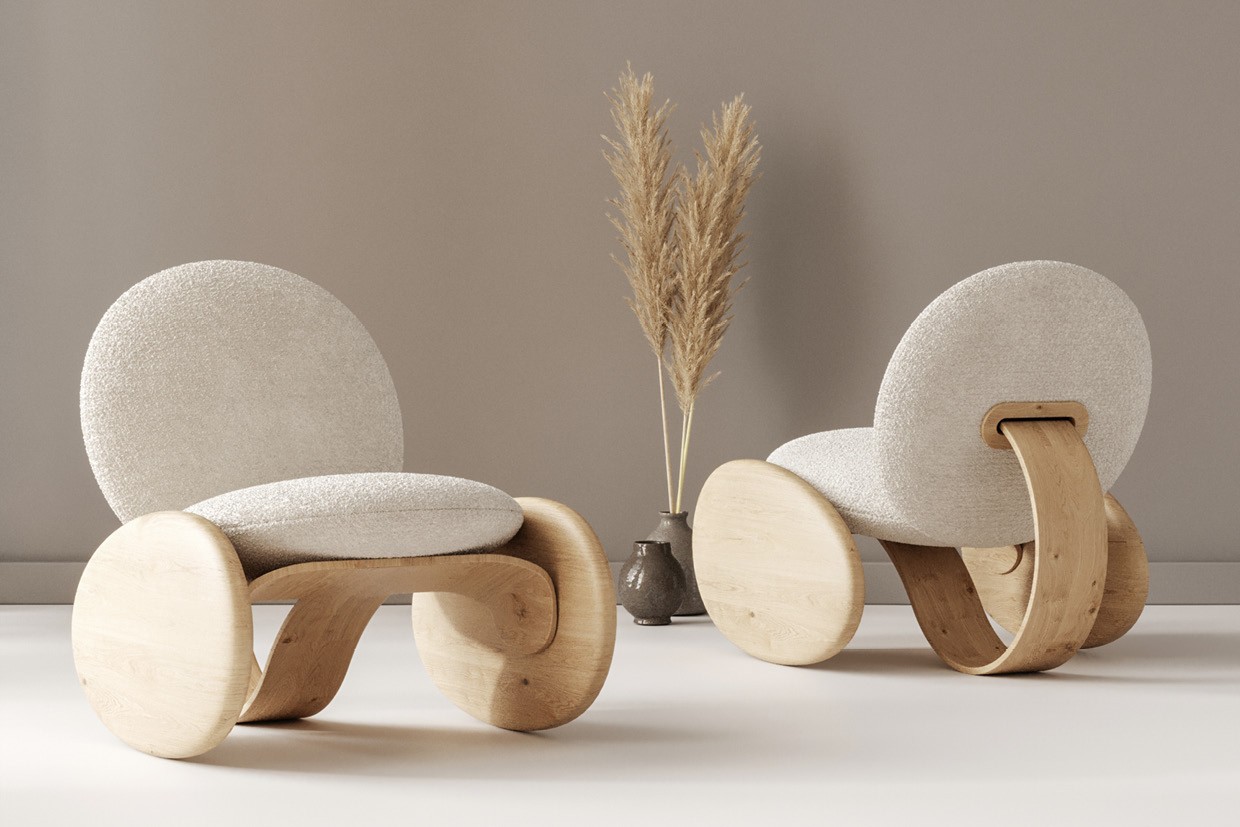 What Plyus likes best about the creation process is when he is in the middle of it, the stage where he does not yet know what it will become. It's like a revelation when the design finally turns out to match his hunch. Adrenaline is released and sometimes it can take hours before he calms down again. ‘Fortunately, this happens quite rarely, because it doesn't happen with every design,’ he tells us. In addition, the feedback from his consumers and colleagues helps him to identify the weak and strong points of his design. Based on this information, he continuously tries to improve his designs and raise the quality bar. We are keeping an eye on this designer, because we will be seeing a lot of him in the future!