Michael Del Piero received international fame in the world of interior design. She turned her career as a nurse and top executive coach into a job as an interior designer. With her own studio she is now known for contemporary interiors that are durable, refined and special. With an excellent eye for detail and art, Michael Del Piero always creates a serene and simple mix in her projects. 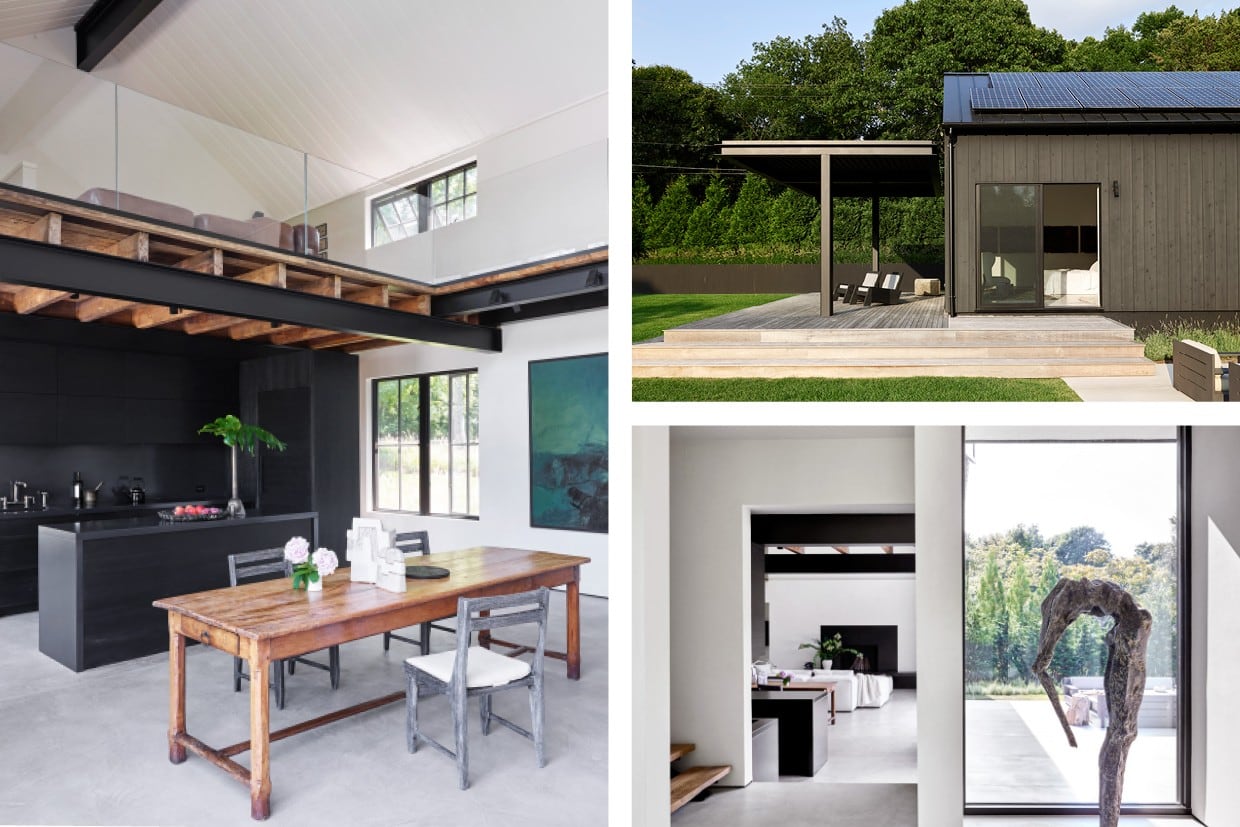 Before Michael Del Piero put her passion into practice, she had a completely different career. She went from nurse to top executive coach for Fortune 500 companies, for 20 years. She already started collecting art and antiques in the nineties. She found her muse in Maastricht. One of her friends had moved here and while strolling through the alleys with numerous art and antique shops, she immediately fell in love with this city with all its hidden treasures. Motivated by her friend, she organised a private exhibition where she displayed all her international discoveries. Everything was immediately sold. This successful sale resulted in an annual event which gave her one request after another pretty quickly. Her first project was published in Metropolitan Home and so her design company came into being. Michael Del Piero's first studio is located in Chicago and a few years later she opened her second business in the Hamptons. Now, she has numerous projects running all over the country. 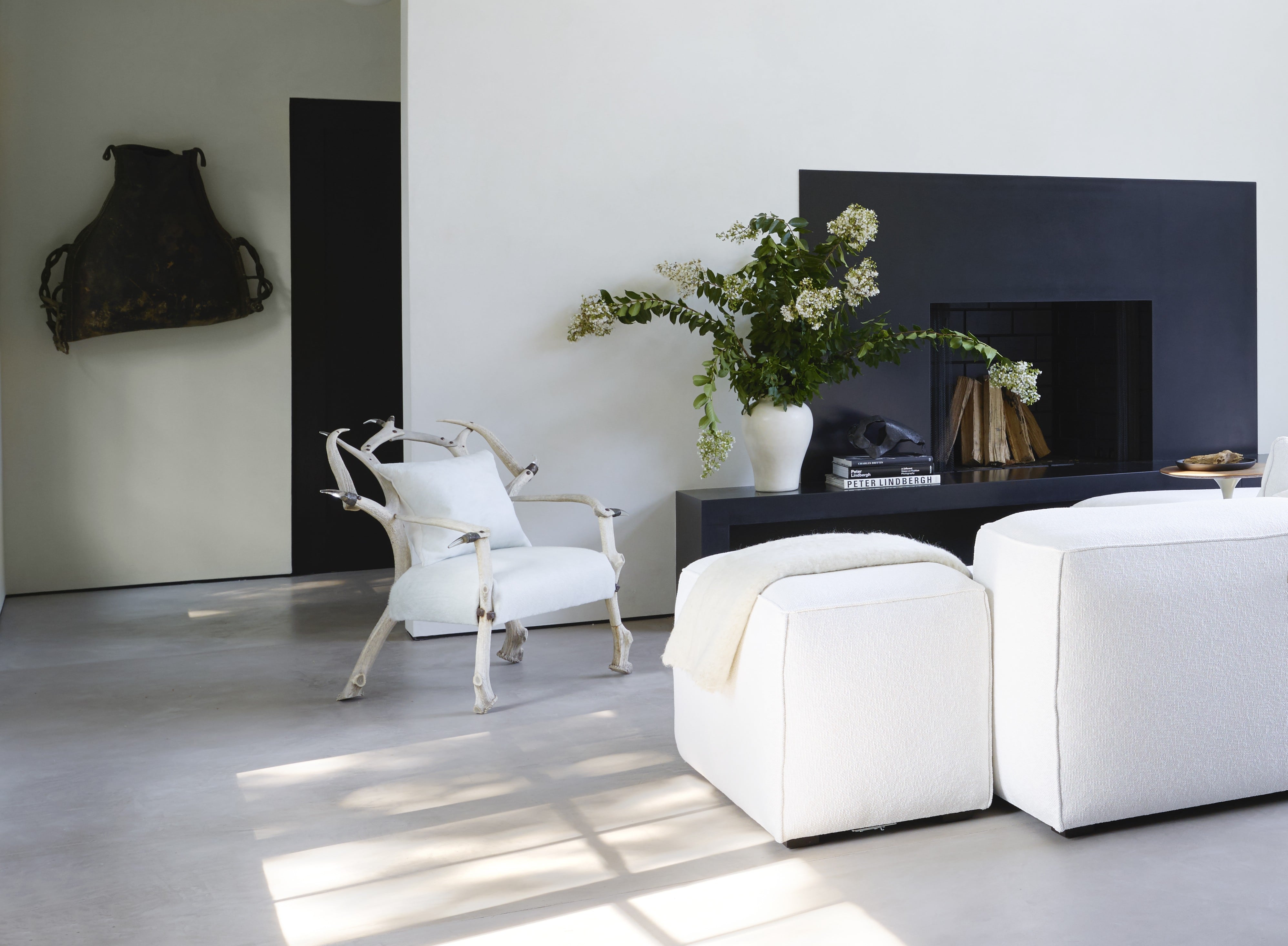 Simplicity is a luxury for Michael Del Piero 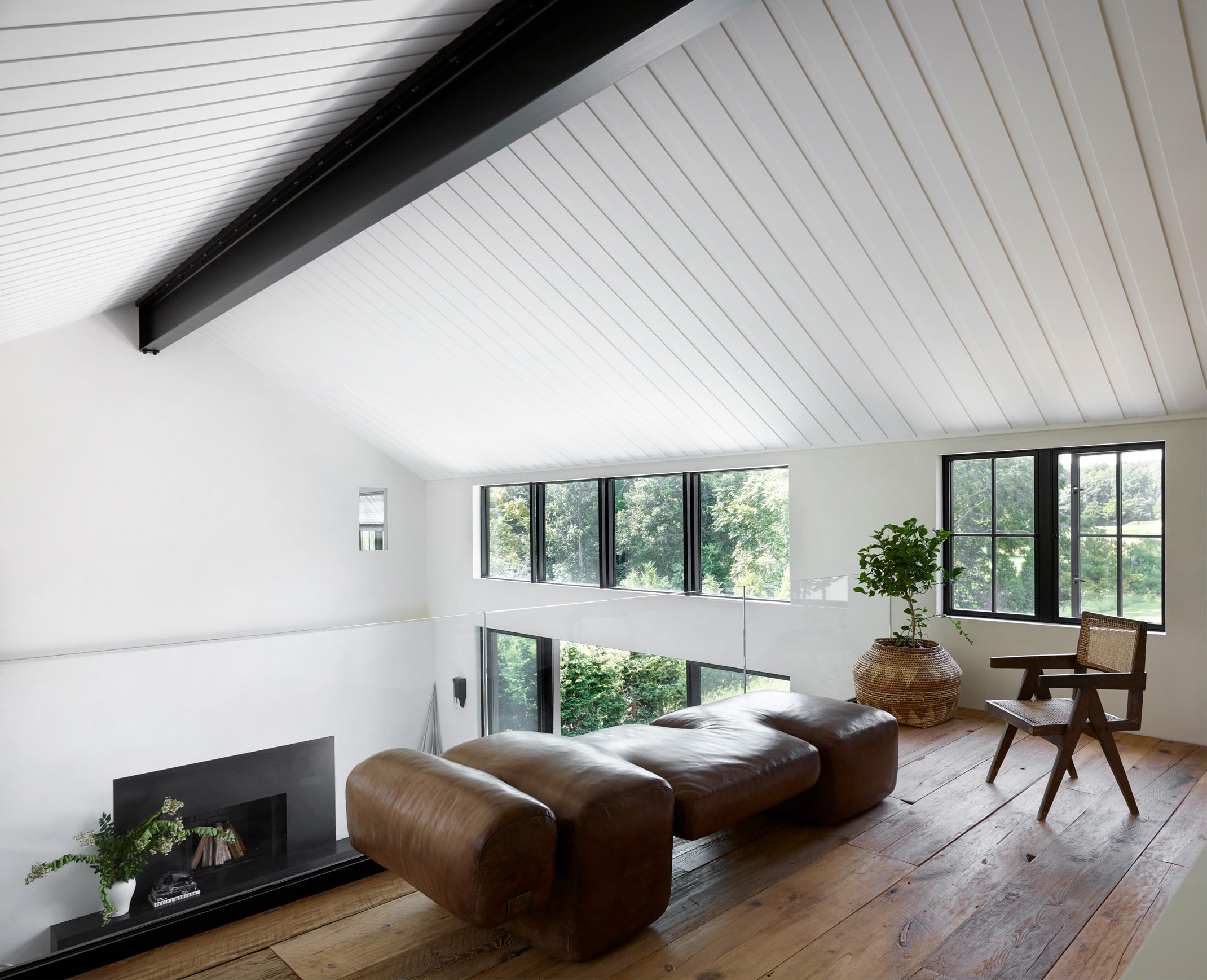 Characteristic of Michael Del Piero's working method is the addition of art objects and design pieces, searched for and found across borders. Her inspiration is nourished by the activities of her clients. Her designs are described as rustic with a homely touch. She considers the style she uses as 'object-based design' in which she adds natural wood to lighten her typical black and white accents. 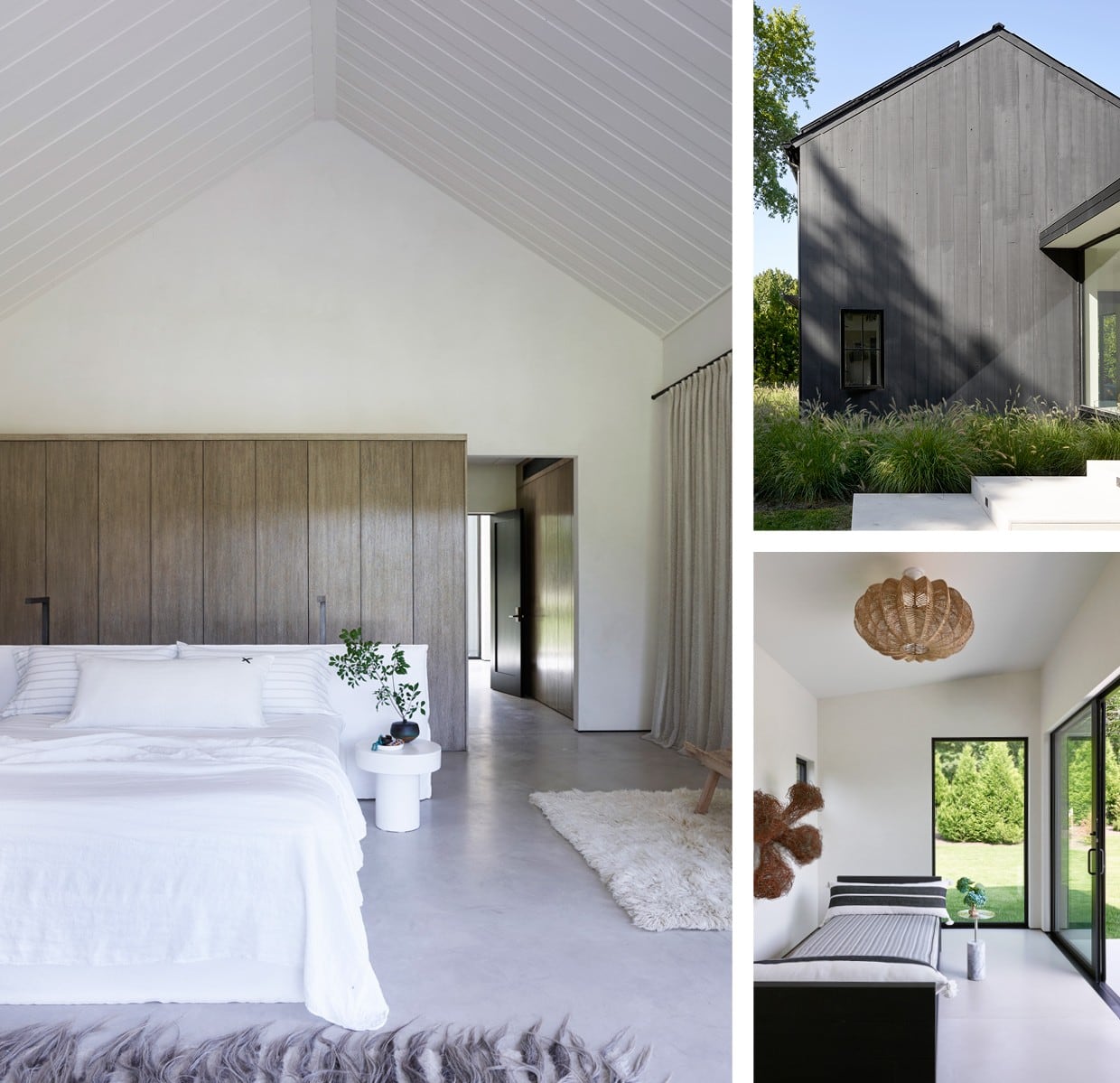 The projects, which mainly consist of residential constructions where she puts in the final touch, always benefit from the collaboration of architects. All the spaces that she furnishes are pure with an emphasis on comfort. For her, simplicity is a luxury. Even if it sounds contradictory to her, it is her law. Recently Lukas Machnik, friend and colleague designer, joined her team. This created a connection between her warmth and his minimalism. The perfect match.