Ini Archibong – Below the Heavens

Ini Archibong is a well-known name in the design world. His has his roots in Nigeria but grew up in LA and recently moved to Neuchâtel in Switzerland. There, he converted an old factory building that now serves as his home and studio. "A quiet haven where my creativity can develop," he once said. A place close to a vast lake, because the hustle and bustle of the city was never his cup of tea. 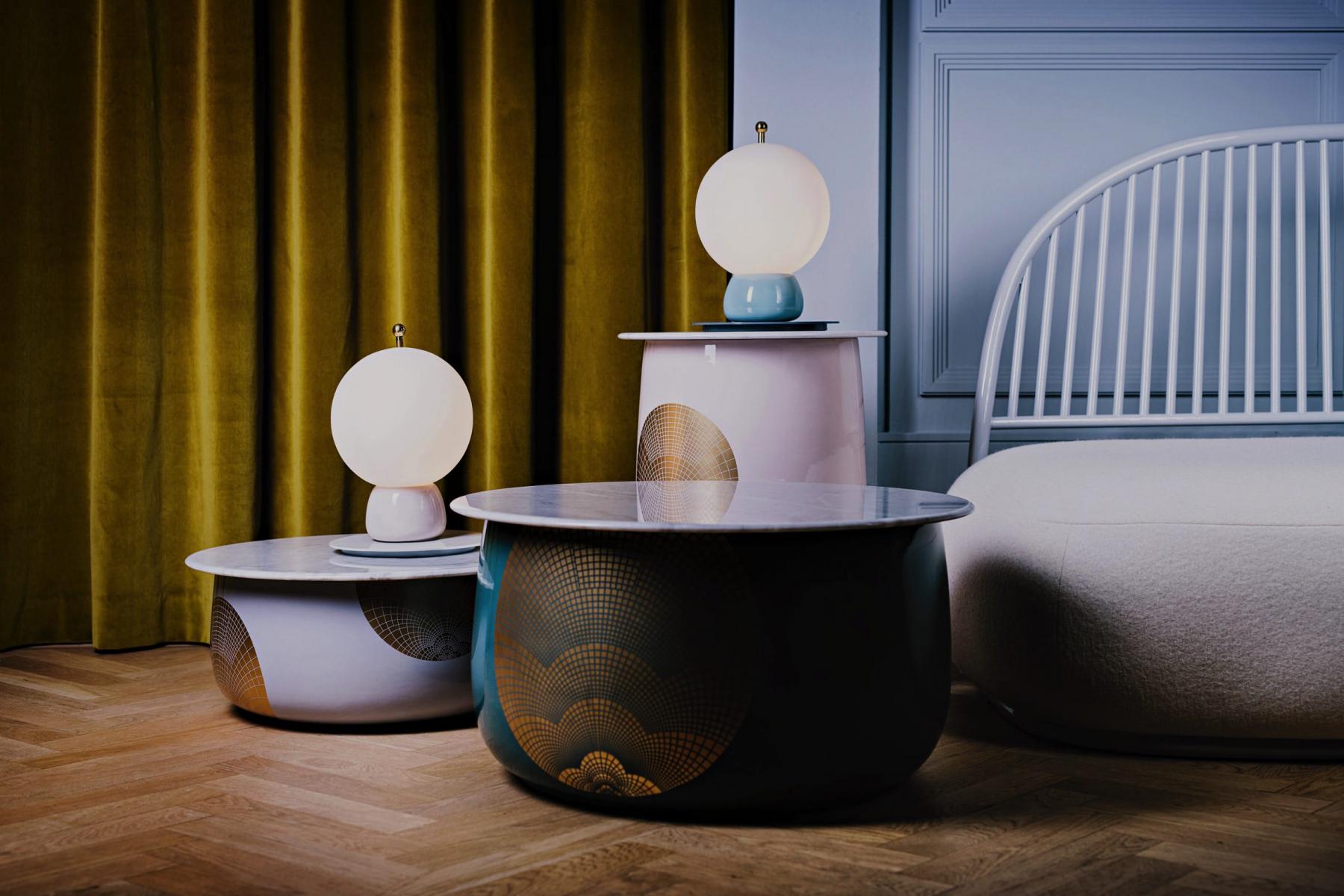 Characteristic for his designs is his great interest in craftsmanship and integrity of the chosen material. He works with a wide variety of materials such as glass, marble and leather. He is inspired by architecture, environmental and product design and his passion for mathematics, philosophy and world religions also play an important role.

In a previous interview, Archibong said that he "wants to create objects that help you escape your everyday reality." For Sé, a London design brand, he designed the collection 'Below the Heavens'. A reference to elements both on earth and in heaven. The light furniture evokes cloud formations and refers to the sun rising from the horizon. He presented the first part in 2018 and the second part for the first time at Salone del Mobile of this year. "I really can't design anything until I have some sort of visceral impulse, something that drives me and something that I want to express and translate to people," he once said. 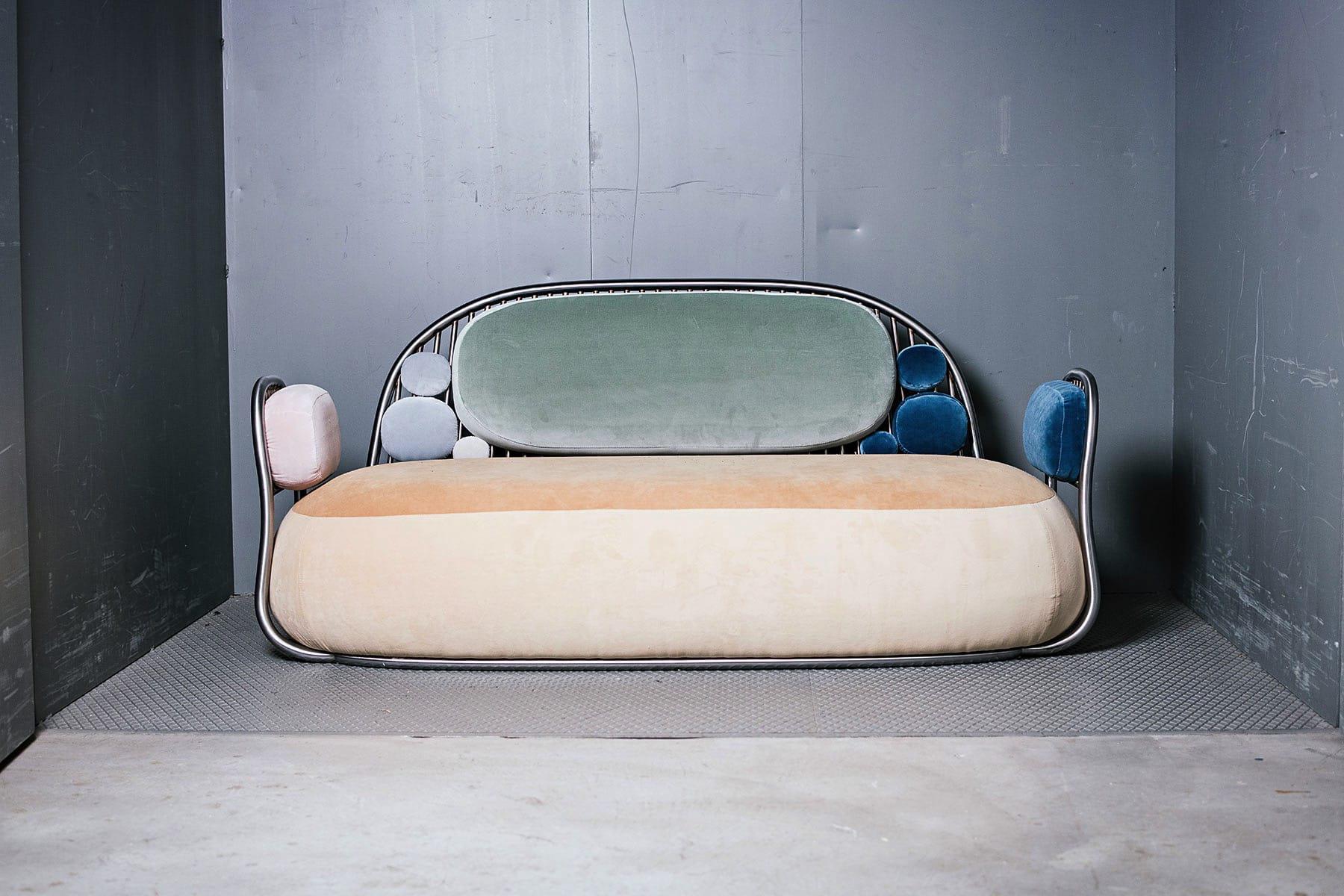 ‘Below the Heavens’ is a collection of pieces that allows people to escape the everyday reality while still on earth. Archibong's furniture has an artistic expression, each with its own function. He is convinced that his work has an elusive and almost spiritual effect on the space in which it stands. In his search for a way to shake off this realm, he found that beauty had the ability to make you enter the realm of the sublime and the invisible, but very real. 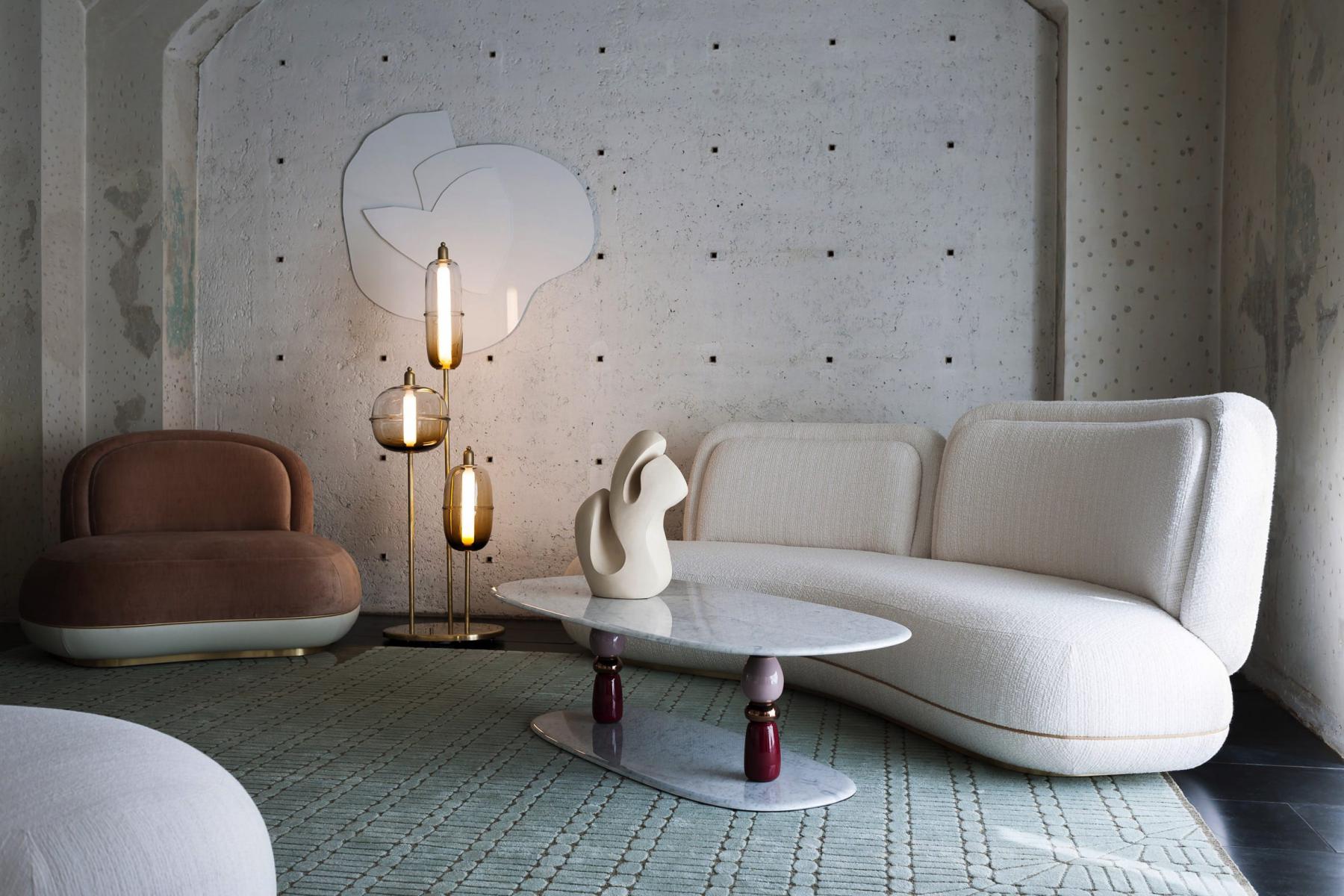 Ini Archibong's designs have been exhibited worldwide at design events and galleries such as the Alyce de Roulet Williamson Gallery in Pasadena, the Triode in Paris and the Victoria and Albert Museum in London.