The most sustainable way of building is without doubt the one in which nature is influenced as little as possible and can continue to run its free course. That is the starting point of The Jungle House, a concept of the Spanish design agency Mesura.

The philosophy at Mesura is to always look for connections and thus to realize concepts that always fit their users, context and today's world. Moreover, in architecture it has long been a question and a challenge to be sustainable, and this Spanish design agency is already setting a good example in this respect. Buildings not only have to show respect for and be connected to their natural environment, but they can also simply let themselves be completely guided by it.

Nature as a defining material for a home

That is the starting point of The Jungle House, situated in the middle of the wild and rich African jungle. Nature plays absolutely no challenge here, but even serves as one of the building materials that over time will make the architecture more beautiful and even enhance it. The house was built on a previously deforested piece of land, but invites nature to grow here again. "With each year, the jungle in and around the house densifies, thickening the natural walls of protection and privacy. Like its users, the house matures over time," we hear by Mesura. 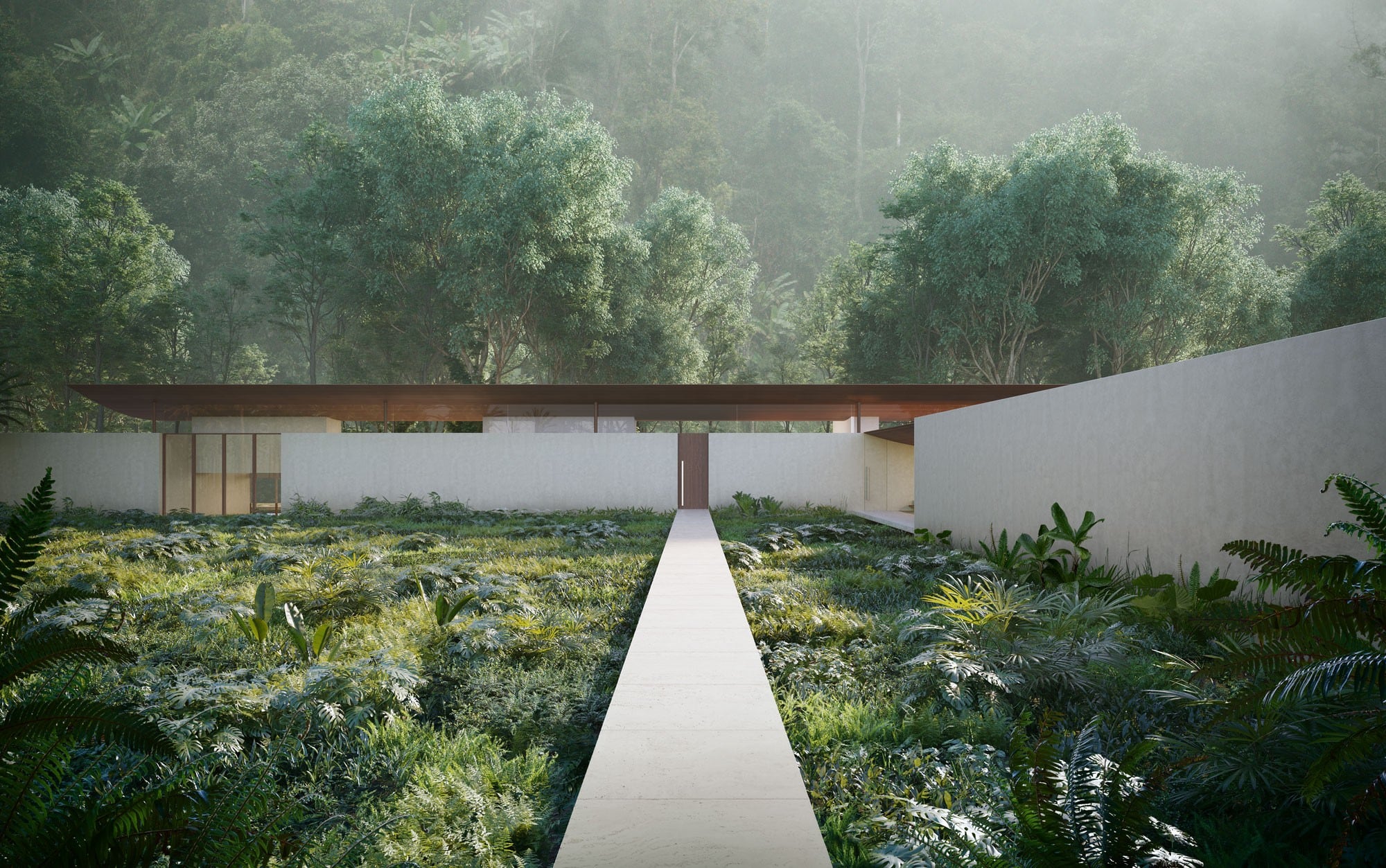 The design was also inspired by the typical West African architectural style in which houses are organised around a central courtyard and have various porches, passageways and balconies that also connect inside and outside. 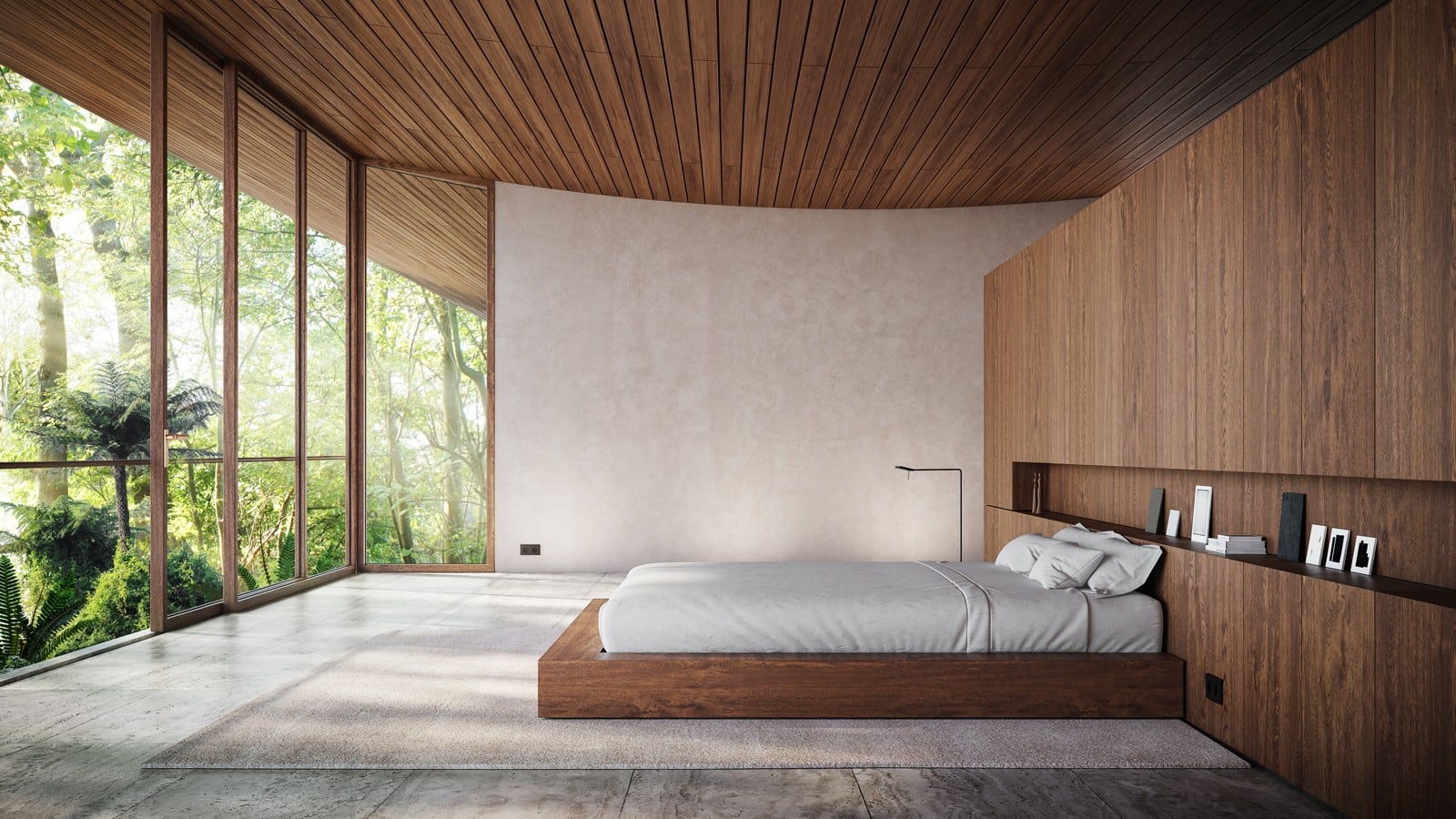 Breathtaking views in the Stradella residence