Timothy Godbold is an Australian fashion designer who made a career switch in 2012 when he started working for MONC XIII, a luxury furniture shop in Sag Harbor, New York. He had previously made a name for himself with his work for the fashion label Ralph Lauren. Now the design enthusiast works as an interior designer in his own studio and provides homes with a luxurious Hamptons style. 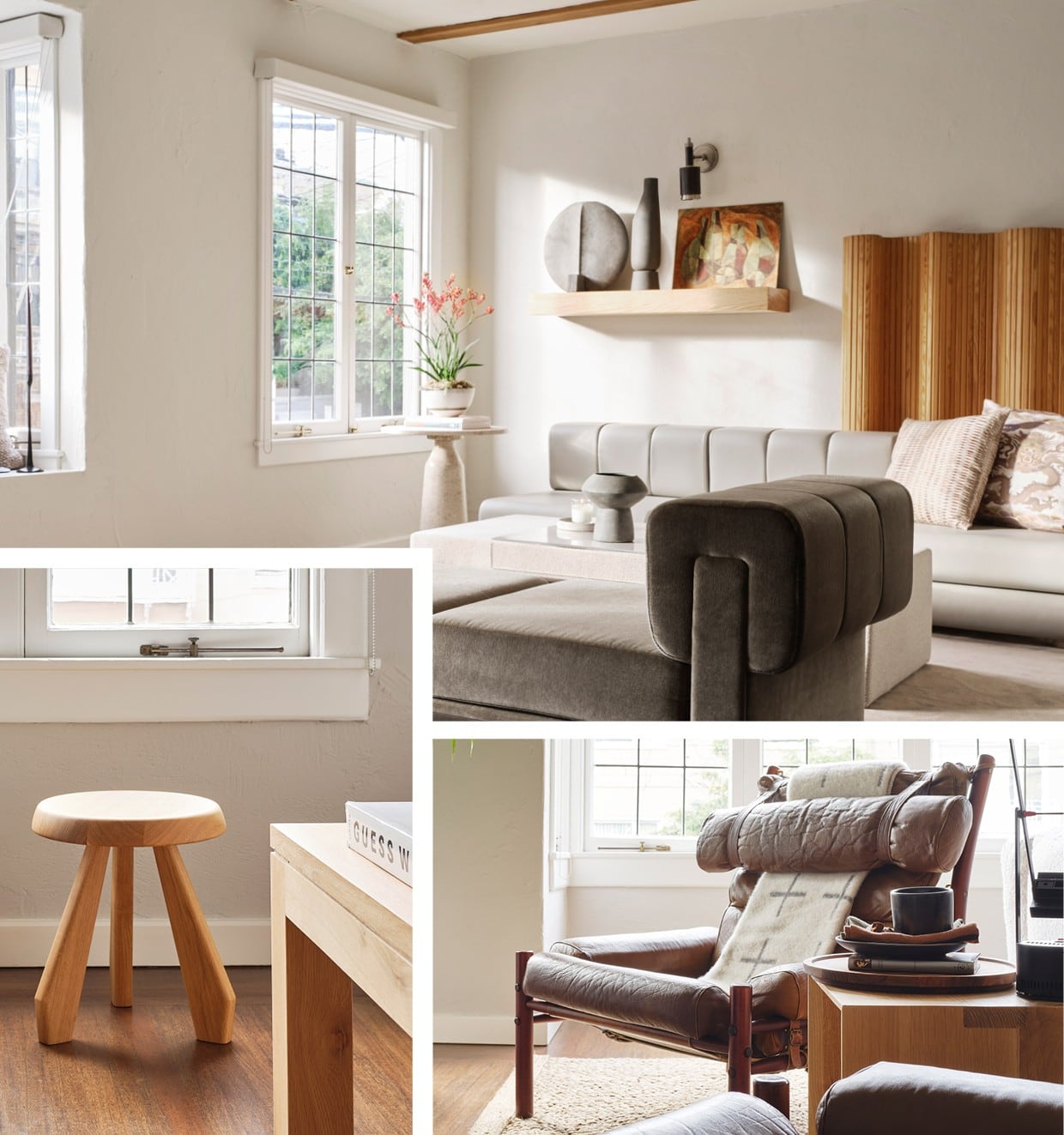 Godbold chose a variety of textures to give the rooms character.

San Francisco Townhouse is one of Godbold's projects that caught our attention. The two owners wanted a home with a refined yet relaxed atmosphere with enough space to entertain guests. Two pillows with a Chinese dragon print in orange, brown, green and beige formed the basis of the colour scheme in the interior. In the living room, the Cubist paintings mirror the placement of the couches in the room. These are aligned to each other to create two sitting corners and they form a rectangle in the middle of the room. The unique layout creates a space with many cosy corners. 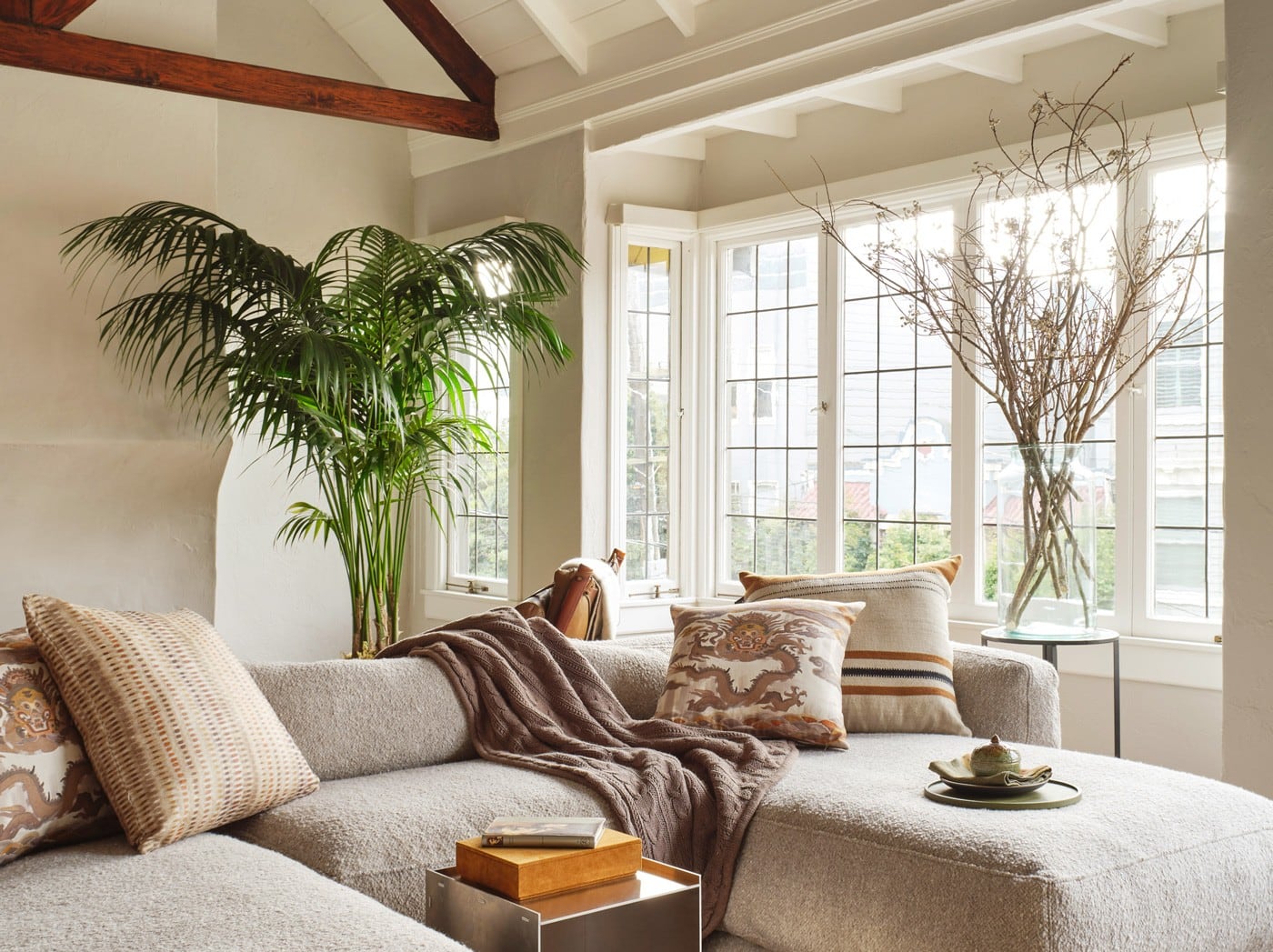 Godbold chose a variety of textures such as velvet chairs, creamy leather, ceramic decoration and coarsely woven carpets to give the rooms character. This in combination with a number of design classics such as the 'Artek 100' folding screen by Alvar Aalto, the 'Grasshopper Lamp' by Greta Grossman and a 'Sandoz' stool from the sixties by Charlotte Perriand. Timothy Godbold is an interior designer who remains true to his knowledge of design furniture. According to him, every home can be taken to a different level by using a number of classics in combination with a few mysterious elements. ‘For me, I don’t want to go into a house and know exactly where somebody purchased every single piece that they have. There’s got to be some mystery,' says Timothy Godbold. All these elements create an interior that radiates class and personality.

A complex combination of styles