Architect and designer Utkan Gunerkan founded his own studio in 2017. Behind his works is a whole philosophy. So he tells us about his creative thought processes, inspiration and he revealed one of his recent projects called Via Archimede.

The Istanbul-born architect Utkan Gunerkan had the opportunity to gain a lot of knowledge by living in Milan and fusing with its culture. His first and greatest inspiration were 3D renders. These make him dream away from reality. In addition, there are countless projects every day that he discovers through social media and finds a source of inspiration. 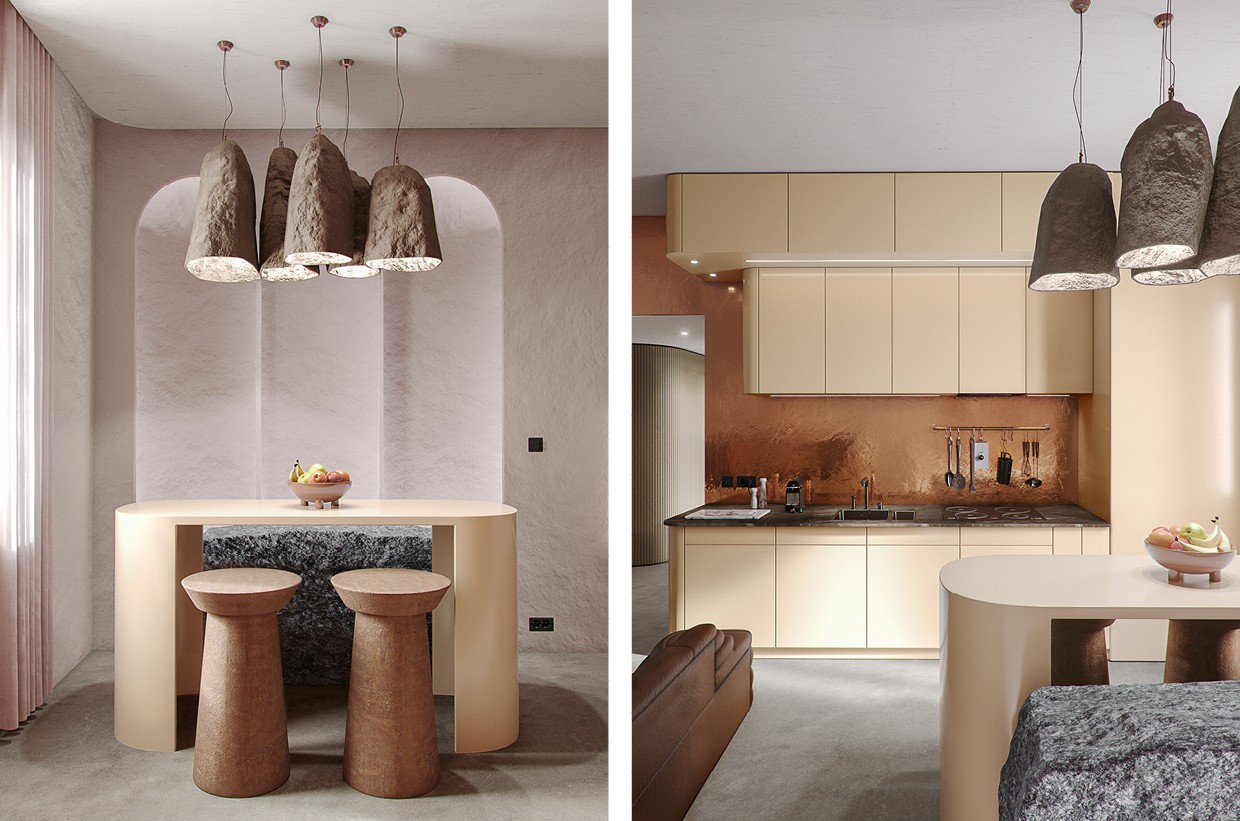 As a designer, he has forged his own path with his distinctive aesthetic, which Gunerkan himself describes as intriguing, sparkling and timeless. His interior projects have a distinctive colour palette that looks very refined. "The colour palette of contemporary architecture around me was always about shades of grey. I believe that grey tones are not only safer to play with, but that people also like the emotions they evoke, such as calmness and serenity. My intention is rather to evoke different feelings such as nostalgia, security and alertness, and that means less shades of grey," says Utkan Gunerkan.

Turning words into a physical creation feels like magic.

One of his recent renovation projects is a beautiful, colourful flat of almost one hundred square metres in the heart of Milan. The architect created a strong colour palette for an enthusiastic couple who were looking for a boutique hotel feel. The inspiration was partly based on these previous experiences as well as on the traditional colours found in small Italian villages in the south. Together with Gunerkan, they chose an emphasis on Greece, which translated into an "archaic" feel where the colours are more neutral and almost natural. The design language with curved arches, circles and flowing corners is also in keeping with this. 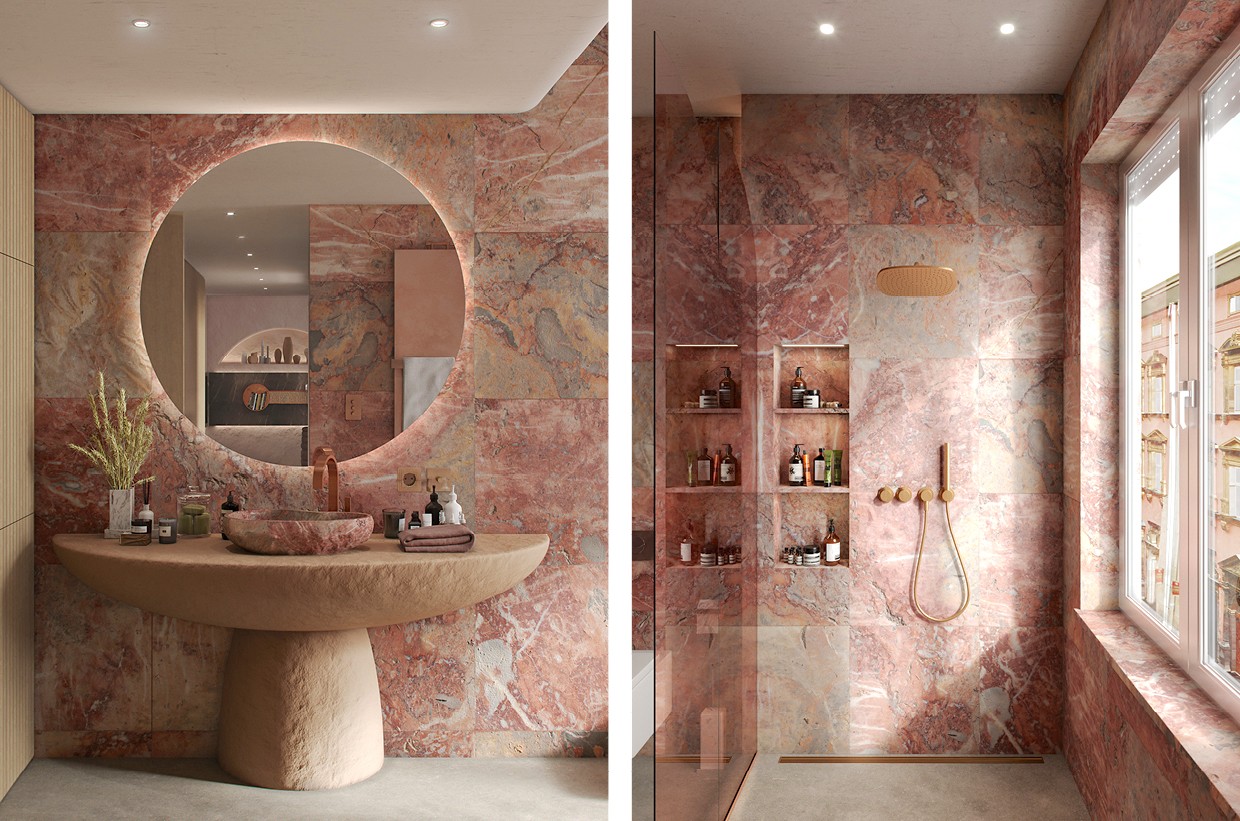 The interior design has some specific items that demand your attention, such as the beautiful de Sede Sofa. Apart from the owners' ex- clusive collectibles in the flat, the architect is most proud of the bathroom, which was custom-made. When its sliding door is opened, the entire corridor leading to the living room is exposed, creating an open and spacious feeling. Although most of his projects are conceptual, the architect always demonstrates a promising mastery of how radiant colour can uplift the human brain, developing optimistic, dreamlike spaces that sparkle with energy and enthusiasm. The architect can rightly look back with satisfaction on all the projects he has already completed. The complete interview with Utkan Gunerkan and the project Via Archimede can be found in the summer edition of our magazine, Imagicasa Summer 2021.