Book of the week: Monet - The Garden Paintings

This catalogue is part of the exhibition that is currently on show at the Kunstmuseum in The Hague, which presents the unique but often criticised paintings made by the Frenchman in Giverny as equally worthy of being called masterpieces. 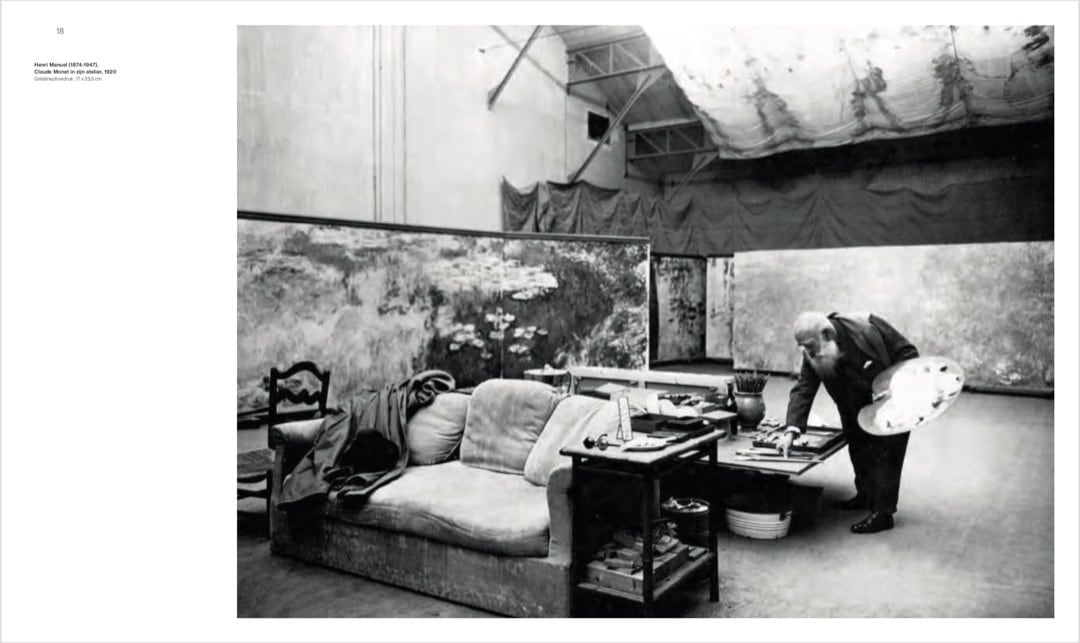 In line of the current exhibition in The Hague we have already put the spotlight on the work of Claude Monet in the second art edition of Imagicasa magazine (which is in stores now!). And although the works appeal to us visually, there is much more to them than most people think, as was explained to us by the curator of the exhibition Monet – The Garden Paintings. 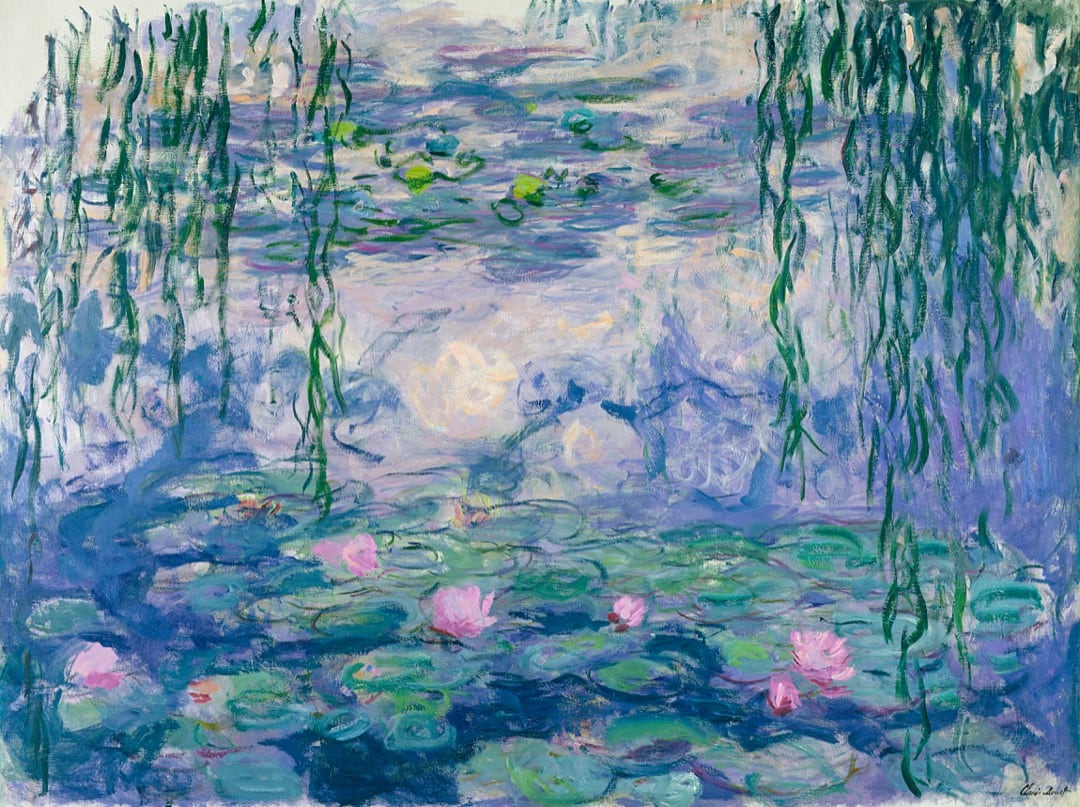 "Monet did not paint flowers, but the reflection of the sky in the surface of his waterlily pond"

"On the one hand, the work was out of date, but on the other hand, it was way ahead of its time," Van Dijke tells us. Impressionism was relatively short-lived, partly because of disagreements among supporters of the style movement about the use of certain techniques. His contemporaries no longer knew where to place the work. Monet also didn’t shy away from the term ‘decoration’ — he even literally called a series of works his Grandes Décorations — and this while others associated it with superficiality. "Monet's current success is due to his 'rediscovery' in the 1950s by artists such as Ellsworth Kelly, Barnett Newman and Mark Rothko, who particularly admire his work from Giverny. They appreciated Monet's use of colour as a means of expression," explains Frouke van Dijke. The true quality of Monet's work, however, lies not only in their romantic character and use of colour, but also in the artist's experiments with texture and his unique painting technique: "Monet did not paint flowers, but the reflection of the sky in the surface of his waterlily pond. In doing so, he applied everything he had learned as a painter." 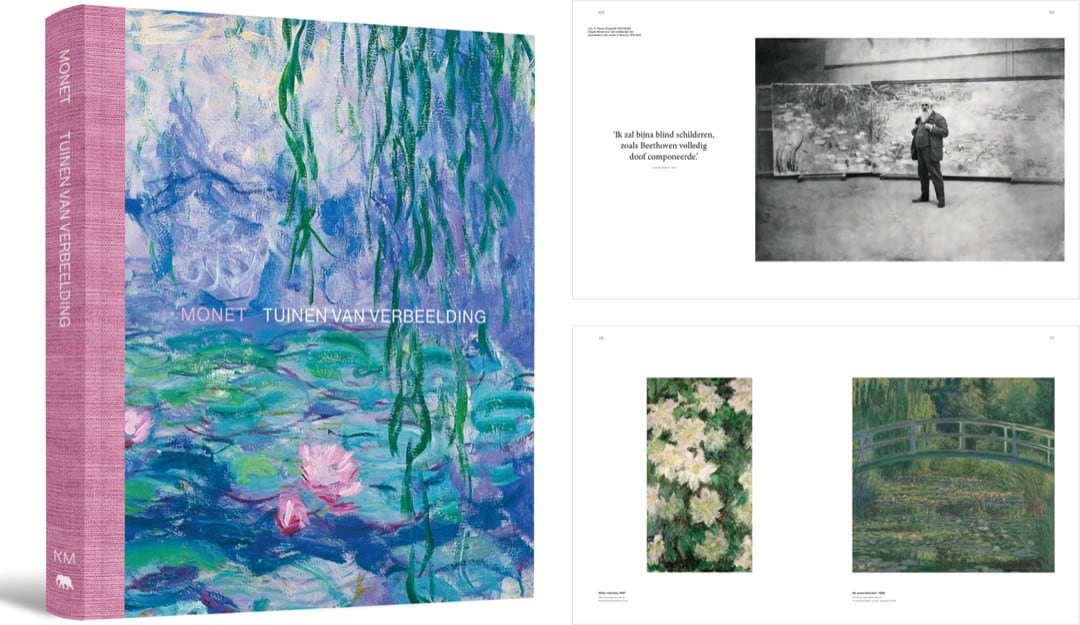 The museum in The Hague felt it was high time to now let a new generation enjoy this unique experience. The exhibition runs until 2 February 2020, but the accompanying catalogue is also a real must-have. If you can't get enough of Claude Monet's beautiful garden pieces and water lily paintings, this publication will help you get a share of that natural beauty into your home.

Buy the book here and treat yourself (or someone you know) by putting it under the Christmas tree as gift! 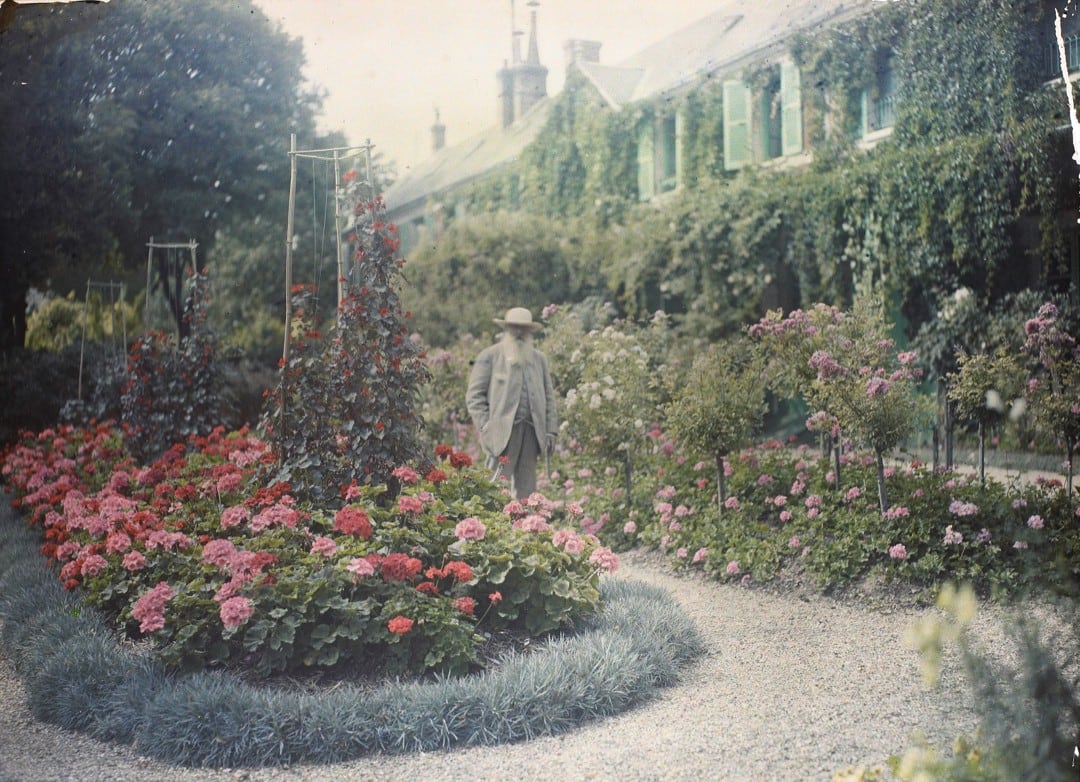 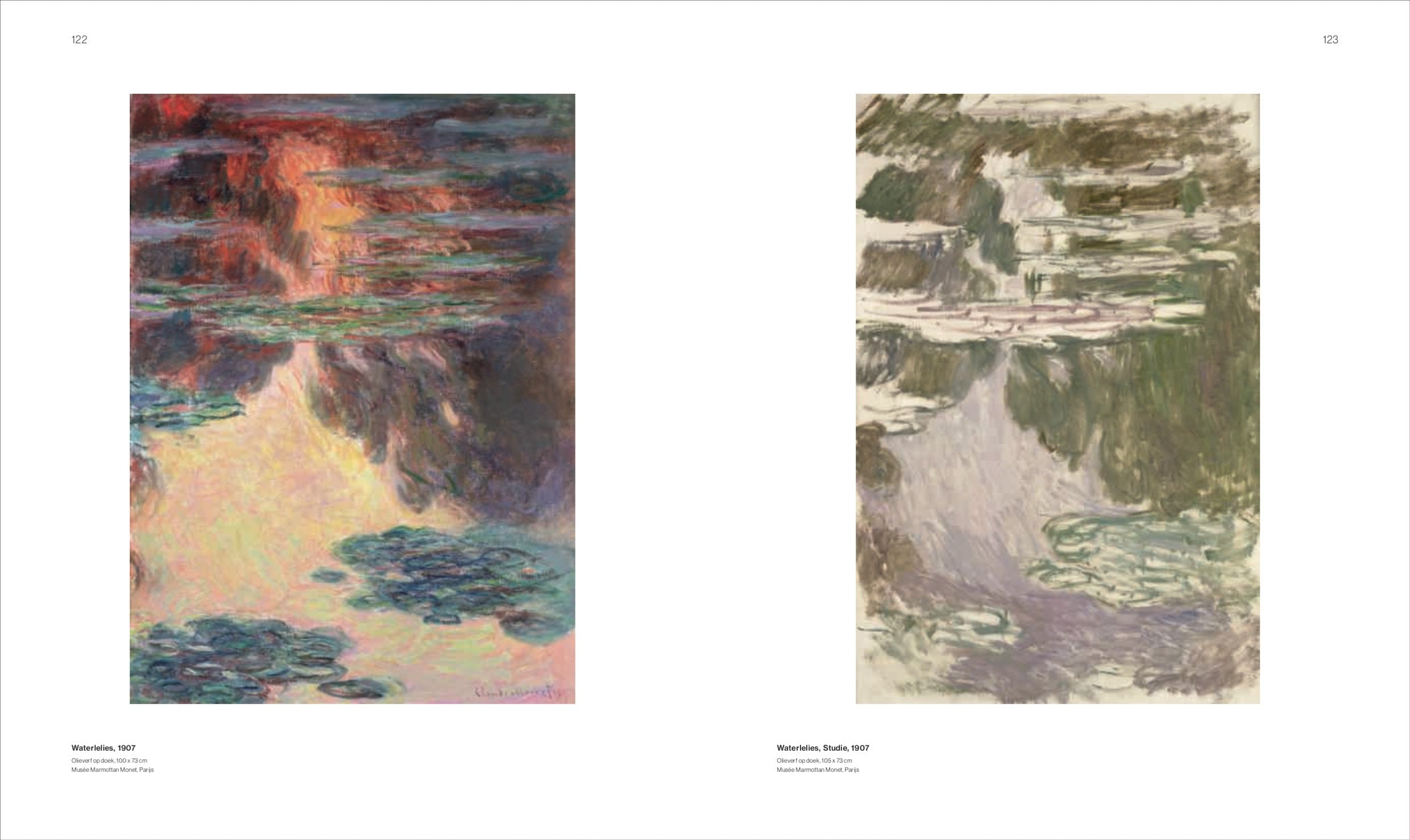