Napier Street is an apartment building designed by Freadman White for Milieu. This project was inspired by the Modernist period in Australia and has an elegant, luxurious appearance. The individual flats balance natural elements with a minimalist design language.

Milieu is an Australian property developer that builds constructions inspired by Melbourne's urban and social environment. The company worked with Freadman White, an Australian architectural firm headed by Ilana Freadman and Michael White, to create Whitlam Place and Napier Street. Both companies focus on sustainability and uniformity of the streetscape when designing a project.

It carries out a careful balancing act between minimalist forms and natural elements. 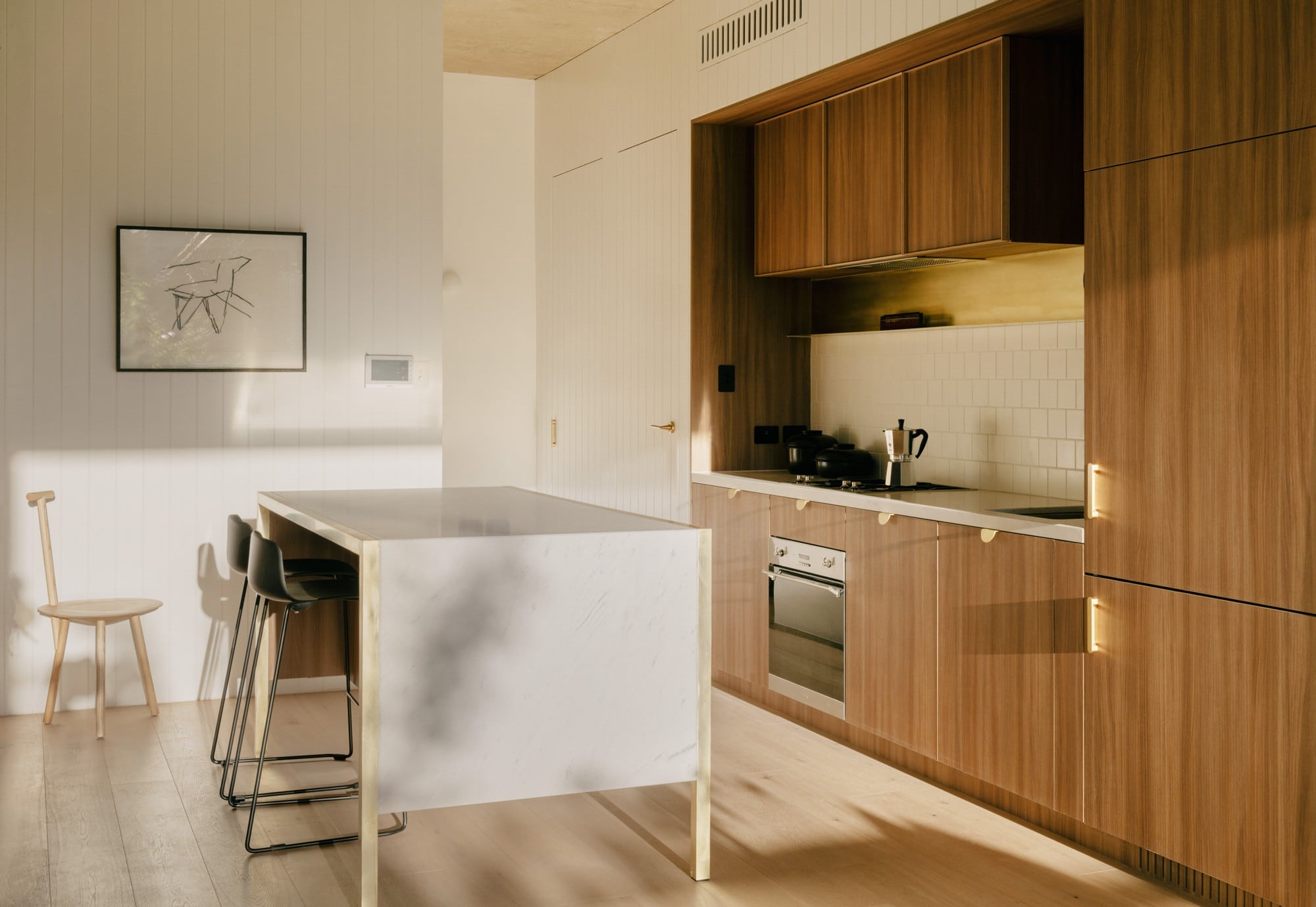 The apartment building comprises fourteen individual homes spread over four floors. There are five types of flats so the building attracts different types of families. A balanced streetscape is extremely important for Milieu and Freadman White therefore they chose a facade that matches the surrounding buildings and Napier Street has the same height as the adjoining Whitlam Place. Sustainability is an important aspect of the building so a natural ventilation system was integrated. Rainwater is collected in an underground water well and solar panels are located on the roof. The building was also fitted with sufficient south-facing windows so the apartments can be heated naturally and enjoy a lot of light.

The interiors of the flats are inspired by Australian and European Modernist buildings. The lack of excess decoration and the use of clean lines illustrate the minimalist character of the building. The soft colours and the natural use of materials soothe the hardness of the interior and create a warm atmosphere. Napier Street carries out a careful balancing act between minimalist forms and natural elements. 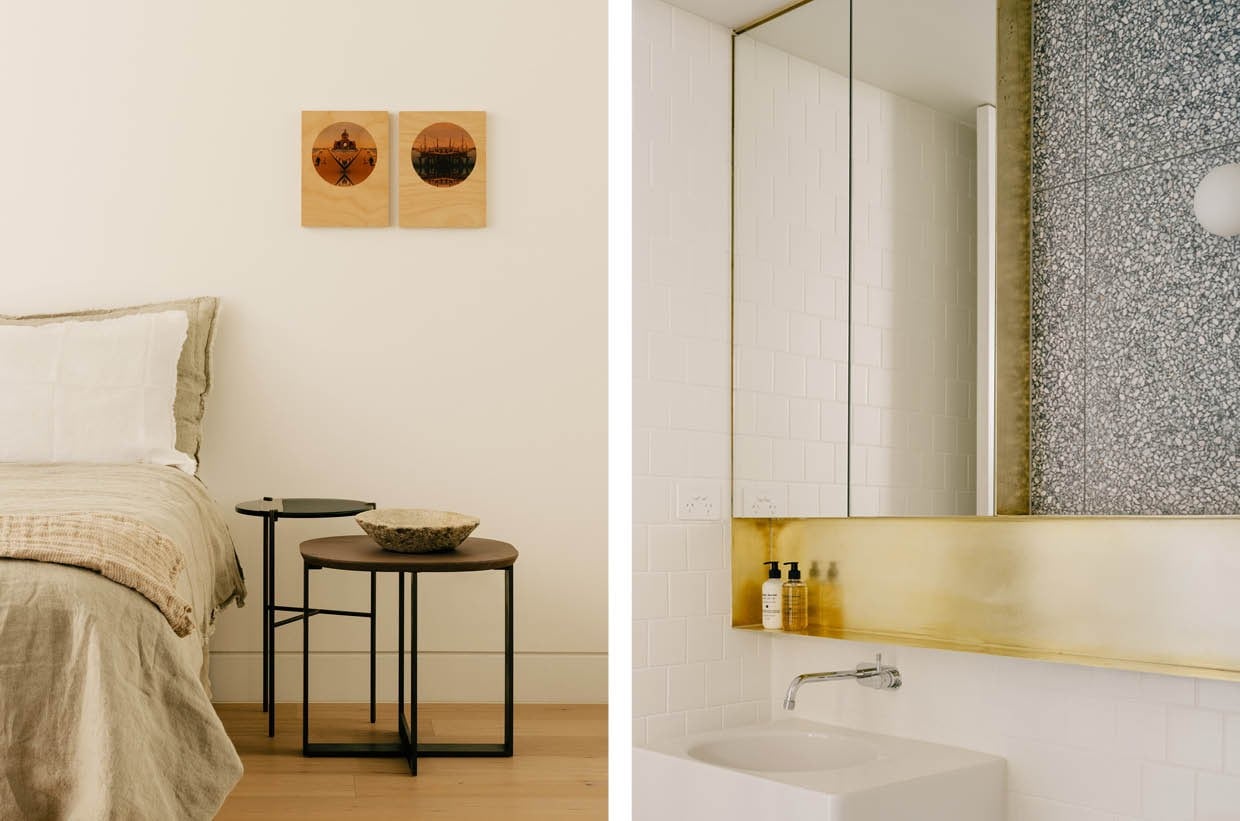