The release of the upcoming James Bond film may have been postponed for a few months, but the beloved car brand of the fictional MI6 agent did come up with a new model this week. The Aston Martin V12 Speedster is supposedly 'uncompromising', developed by the professionals of the 'Q' team to satisfy even the most demanding drivers.

The special 'Q by Aston Martin' department – referring to the character in the James Bond films who always provides the protagonist with the most ingenious technical gadgets – is the car brand's personalisation service that turns an already not-so-standard car into an even more special one, tailored to the owner's wishes. 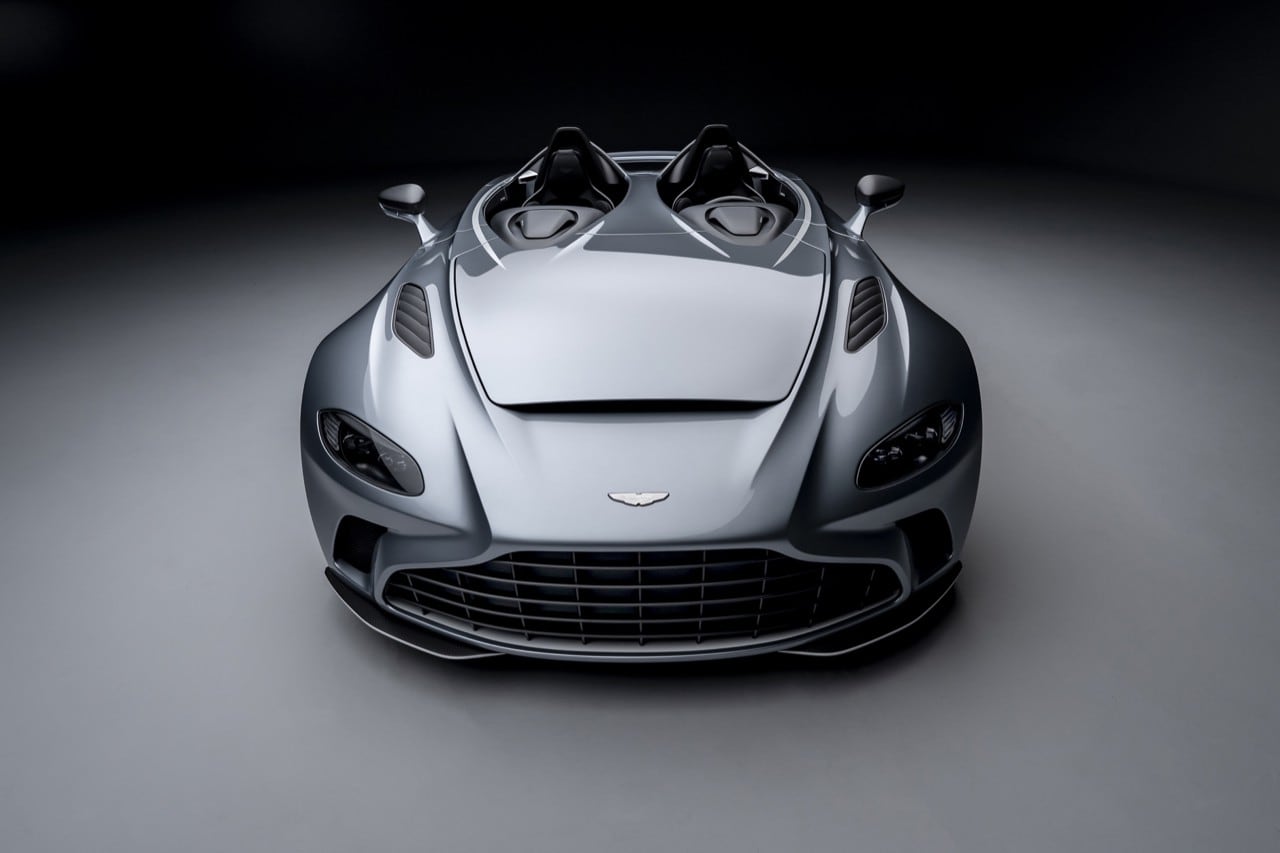 Speaking at the presentation of the V12 Speedster, Aston Martin's CEO said: "It makes me enormously proud to reveal Aston Martin’s latest, most exciting special model today. The V12 Speedster is an incredible demonstration of the breadth of capability and determination from the ‘Q by Aston Martin’ team, who have worked tirelessly to create this stunning, two-seat sports car aimed at our most demanding and enthusiastic customers.” 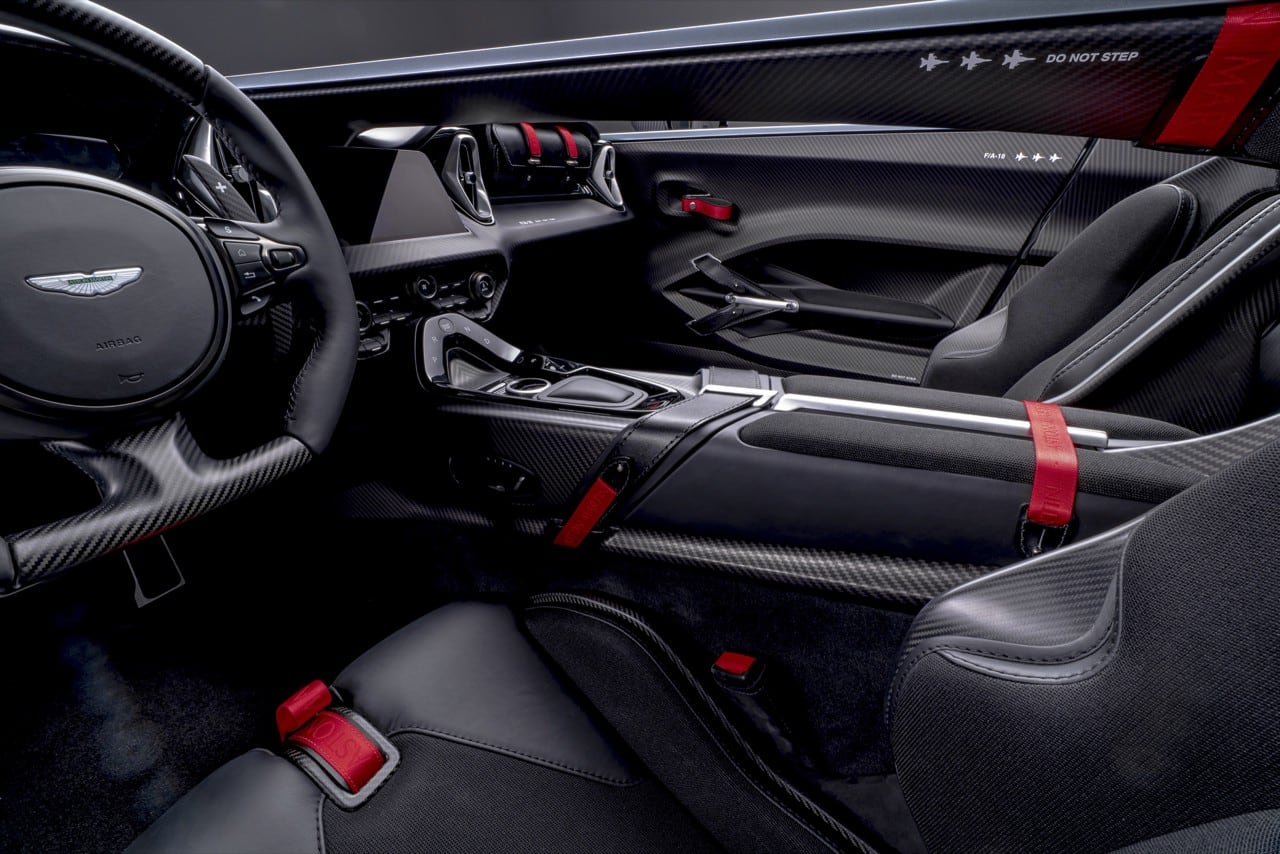 A limited edition that will satisfy even the most demanding drivers.

A total of only 88 cars of this model will be produced, so it's best to hear from interested parties quickly. Of course there is a price tag, but you get a lot of driving pleasure in return. With a 5.2-litre twin-turbo engine and power reaching 700 hp, the V12 Speedster goes from 0 to 100 km/h in just 3.5 seconds. That's about as fast as reading this sentence. 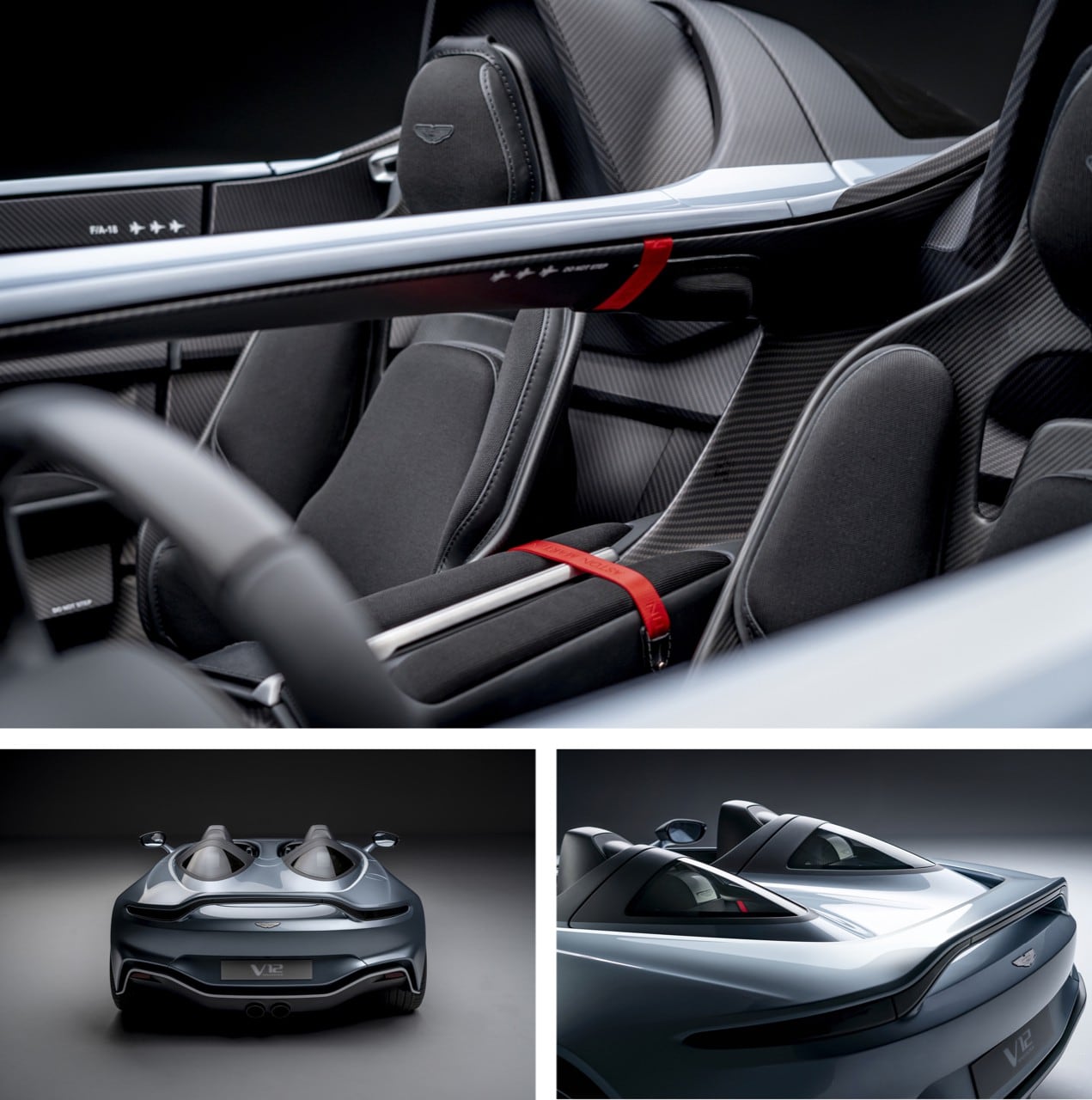 By the way, the design is inspired by the design of a fighter jet. Miles Nurnberger, Director of Design at Aston Martin, has the following to say about it: “No roof or screen, a big engine, low, with broad shoulders and exaggerated and emotional styling with twin humps and the spine separating the driver and passenger. The light, low, rear end contrasts with the bold, enlarged grille, unique headlights and bonnet nostril at the front. The bonnet nostril we haven’t done in a very long time, but we’ve brought them back. It’s a neat trick visually to allow us to win some space for the V12. It creates this iconic looking vent.”

Already an iconic car, according to us! 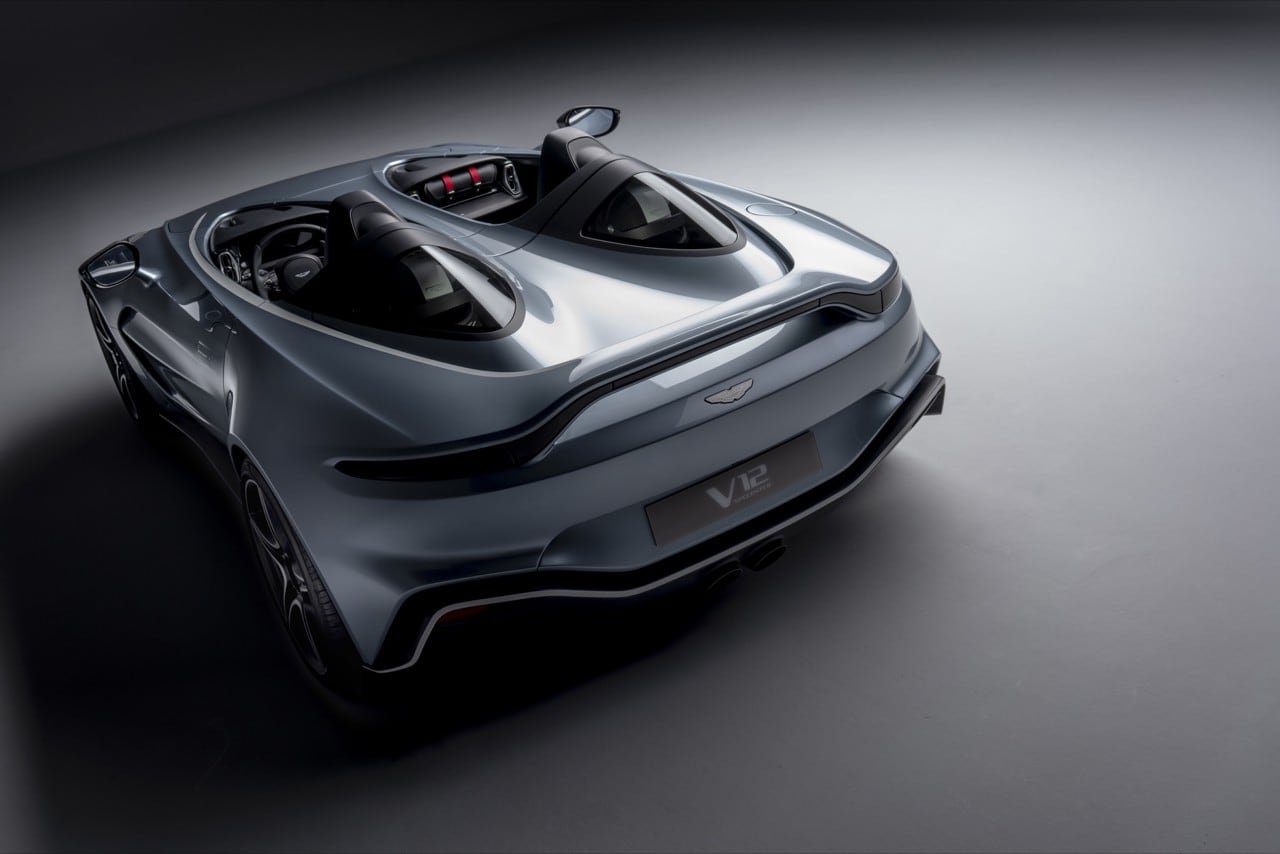