The Australian architecture and interior design firm Alexander & CO. took over their office and turned it into an architectural and sustainable masterpiece, which was named Alexander House. Local craftsmen were involved, and some vintage objects adorn the interior. They also opted for mostly natural and reused materials.

Alexander House is the brand-new home of the studio Alexander & CO. and is located in Sydney. The office and meeting space for their clients is an architectural residential showcase and prototype for exploring sustainability and environmental innovation. The project acts as a design laboratory where there is plenty of room to reflect and experiment with one's own ideas. In addition, Alexander House offers a wide range of uses, such as an environment for working together or holding meetings, as well as a place for some solo time. 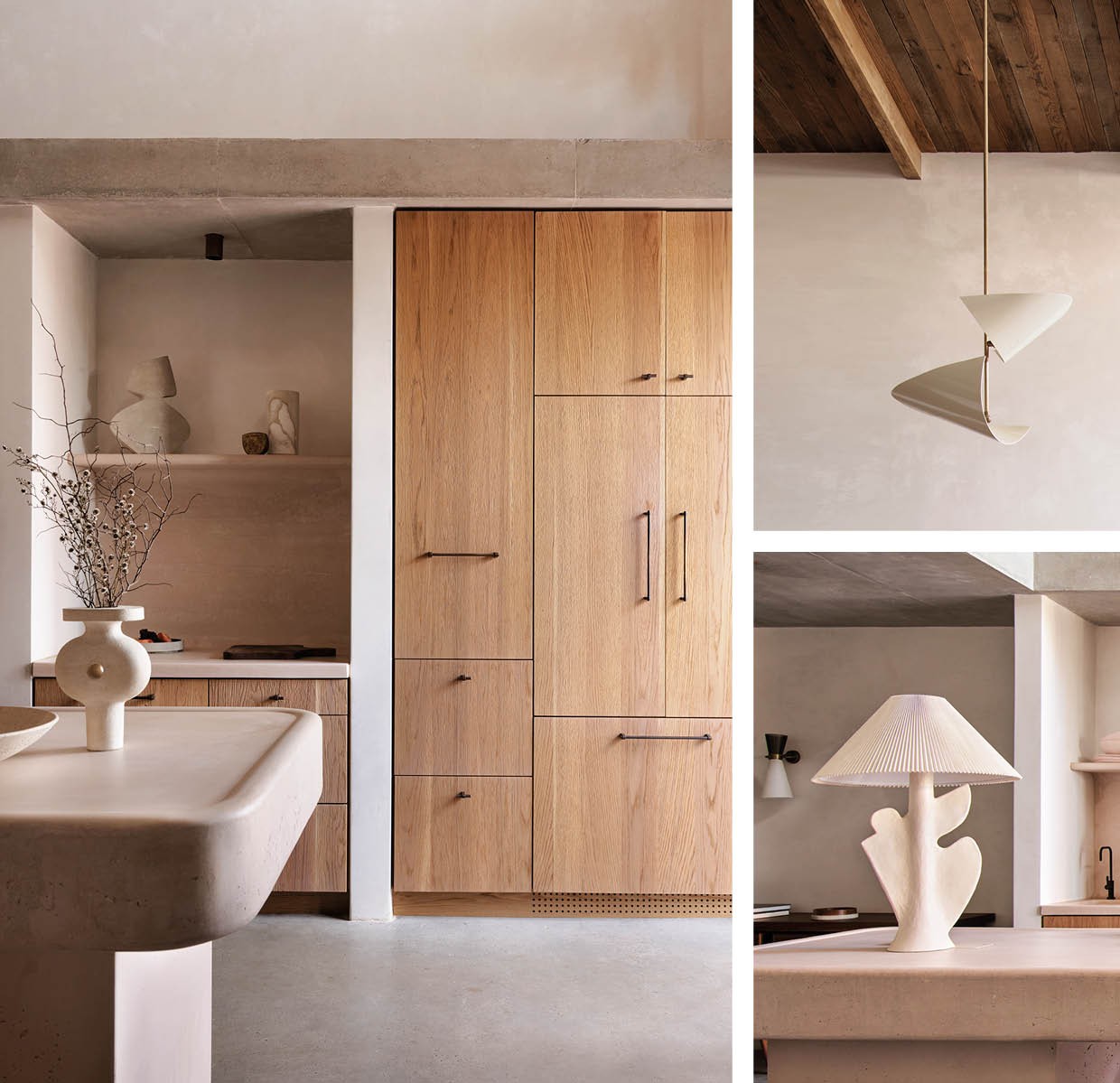 The office houses several indoor spaces as well as a private outdoor space, all varying in material, size, light and volume. An open-plan kitchen and living area provides ample seating for the team of 24. A voluminous basement area houses workstations and the material library, and a mezzanine floor contains a concrete bench for quiet work, as well as a private library and meeting room.

In addition to the work spaces, the project also houses three bathrooms, each with different aesthetic and material directions. In the loft area, there is space for internal meetings and a sleeping area. Finally, Alexander House also houses wellness facilities, such as a steam bath, outdoor shower, ice bath and swimming pool.

The coherent palette of materials supports the aesthetic vision of Alexander & CO. 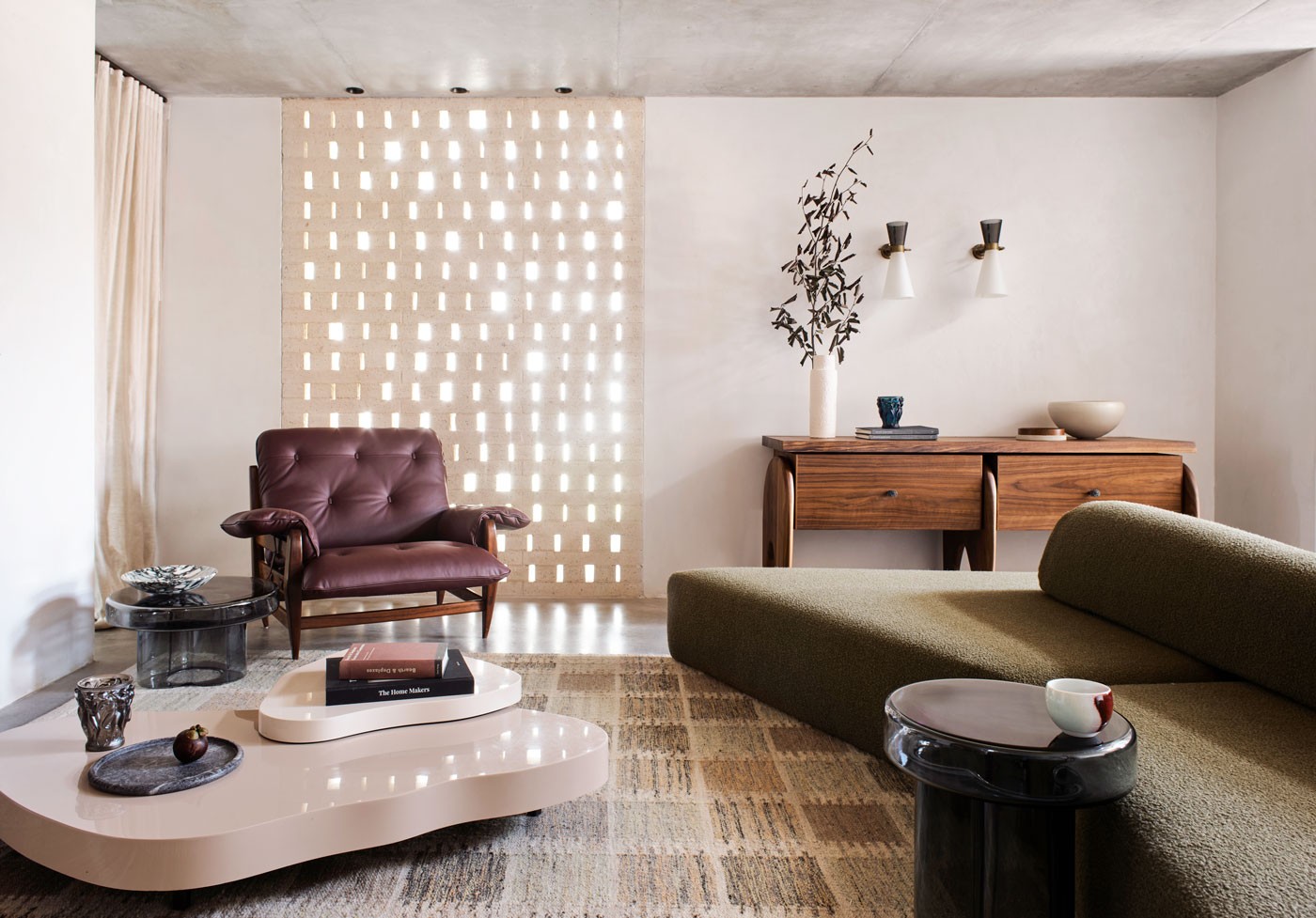 For the materials, the choice fell on mostly natural and reused materials, such as reclaimed wood and bricks made from stamped earth from waste materials. The cohesive palette of concrete, polished plaster, steel, brass and stone accents supports Alexander & CO.'s aesthetic vision. The studio opted for finishes and materials that are naturally imperfect and vary with age, such as sandblasted wood and brass that may turn black over time.

For Alexander House, the design studio worked with local artisans, whom they have already called upon for client projects, who created several bespoke pieces. For the pink concrete kitchen bench, they worked with Concrete Bespoke, a leather curtain was created by master upholsterer Charlie Charbel of Home Upholstery, who made several prototypes before the final product was installed in the library space. Two lighting pendants were created in collaboration with The Lighting Guild, including a seven-metre pendant that hangs from the skylight of the concrete staircase and connects all four floors. 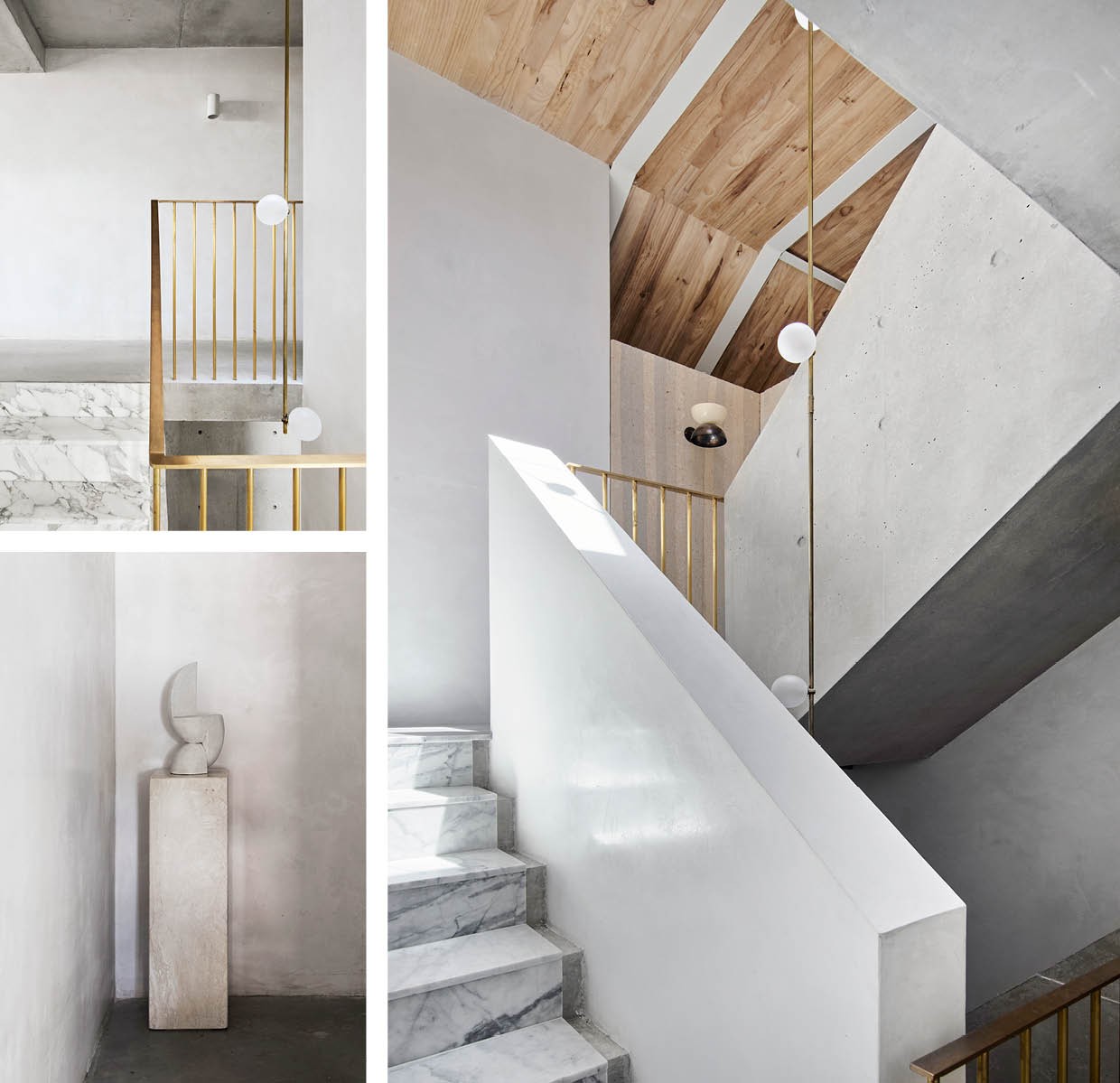 The studio also collected several vintage objects, such as a Roche Bobois coffee table for the living area and some of director Jeremy Bull's family pine pieces, which were made by his grandfather in the 1960s and now adorn the mezzanine.

Finally, the studio also installed several sustainable initiatives in the project. For example, two underground tanks were installed that are used for the plumbing and irrigation system, and a separate solar-powered hot water system heats all the water. But also the architecture itself became an experiment in sustainability. A west-facing glass wall section allows a high incidence of light while keeping out the heat. An externally insulated and internally thermally solid wall system ensures an internal ambient temperature that varies slowly. The design studio from Sydney thus made Alexander House a model of architectural and sustainable innovation. 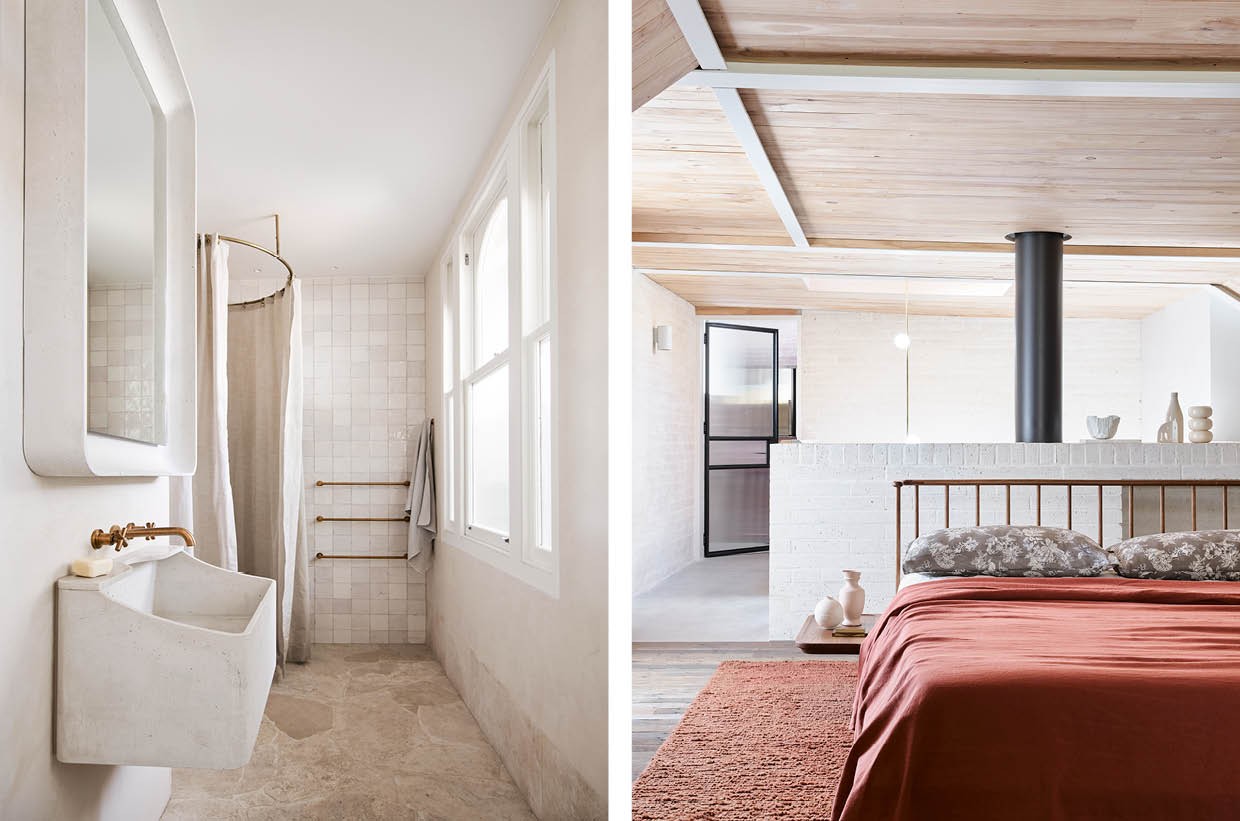 A rough diamond in New York