Jonas Bjerre-Poulsen, an architect at the Danish design studio Norm Architects, presents his new book The Reinvention of Forms, published by Etui Editions. The work contains a collection of photographs by the architect, written dialogues between him and close friends and a short story by Thomas Rydahl. The introduction was provided by Juhani Pallasmaa, the Finnish architecture theorist and writer of the books The Eyes of the Skin and The Thinking Hand. 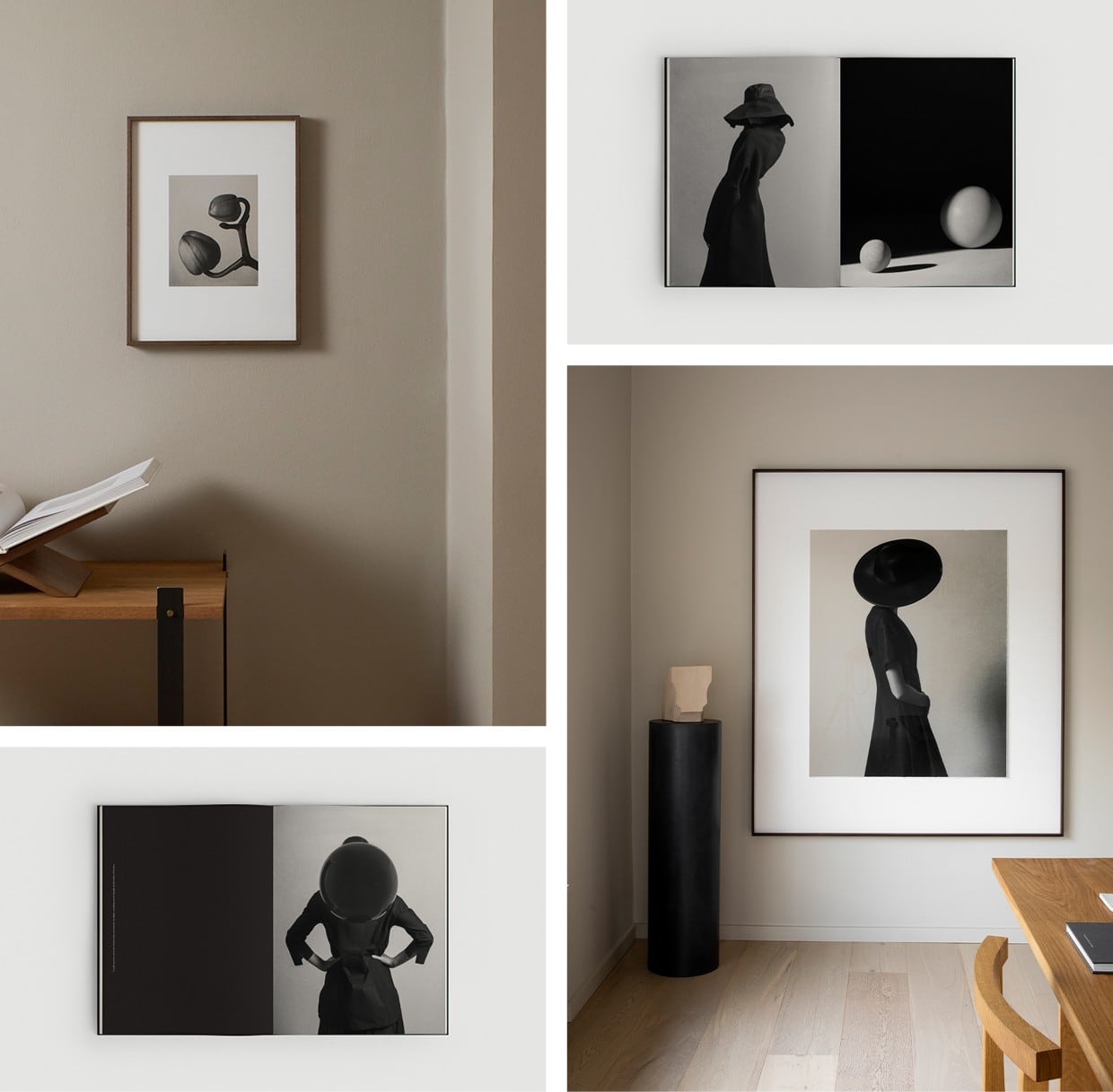 The Reinvention of Forms literally discusses the reinvention of shapes. It is about how familiar forms can be an inexhaustible source of inspiration by adopting a different composition. Bjerre-Poulsen illustrates this in his photographs, which place everyday objects such as a sphere, a leaf and a human body in different combinations. The message is that inspiration can be found everywhere and that formality keeps reinventing itself. In the dialogues, Bjerre-Poulsen and befriended architects discuss the meaning of forms and architecture.

The work uses different media to express something theoretical.

Bjerre-Poulsen pleads for a careful balance between control and complexity in his designs with Norm Architects, who already appeared on Imagicasa's website several times. This mentality is emphasised by his photographic work in The Reinvention of Forms in which his compositions of photographs balance similar subjects. The work uses different media, images, dialogues and a short story to express something theoretical about the experience of architecture. Bjerre-Poulson combines aesthetics and theory resulting in a unique book.