A reimagined relic of American Modernism

The outdoor furniture design experts at Kettal have taken a look back in architectural history for their latest product, the VDL Pavilion. They authentically replicated the annex from the Los Angeles family home of legendary architect and theorist, Richard Neutra. It’s a relic of American Modernism that you can have in your own outdoor space thanks to Kettal and Richard Neutra’s son Dion Neutra.

In 1932, Richard Neutra was sponsored by a Dr Van Der Leeuw to build the home, subsequently named the VDL Research House. It was the physical manifestation of the many groundbreaking architectural theories that Neutra set forth in his 1927 text Wie Baut Amerika? and continued to discuss after the fact in his 1953 text Survival Through Design. Not only was it his family home but his office as well. There, he designed thirty years' worth of iconic international projects and was frequently visited by his Modernist contemporaries like Frank Lloyd Wright, Charles and Ray Eames and Jorn Utzon to name a few. 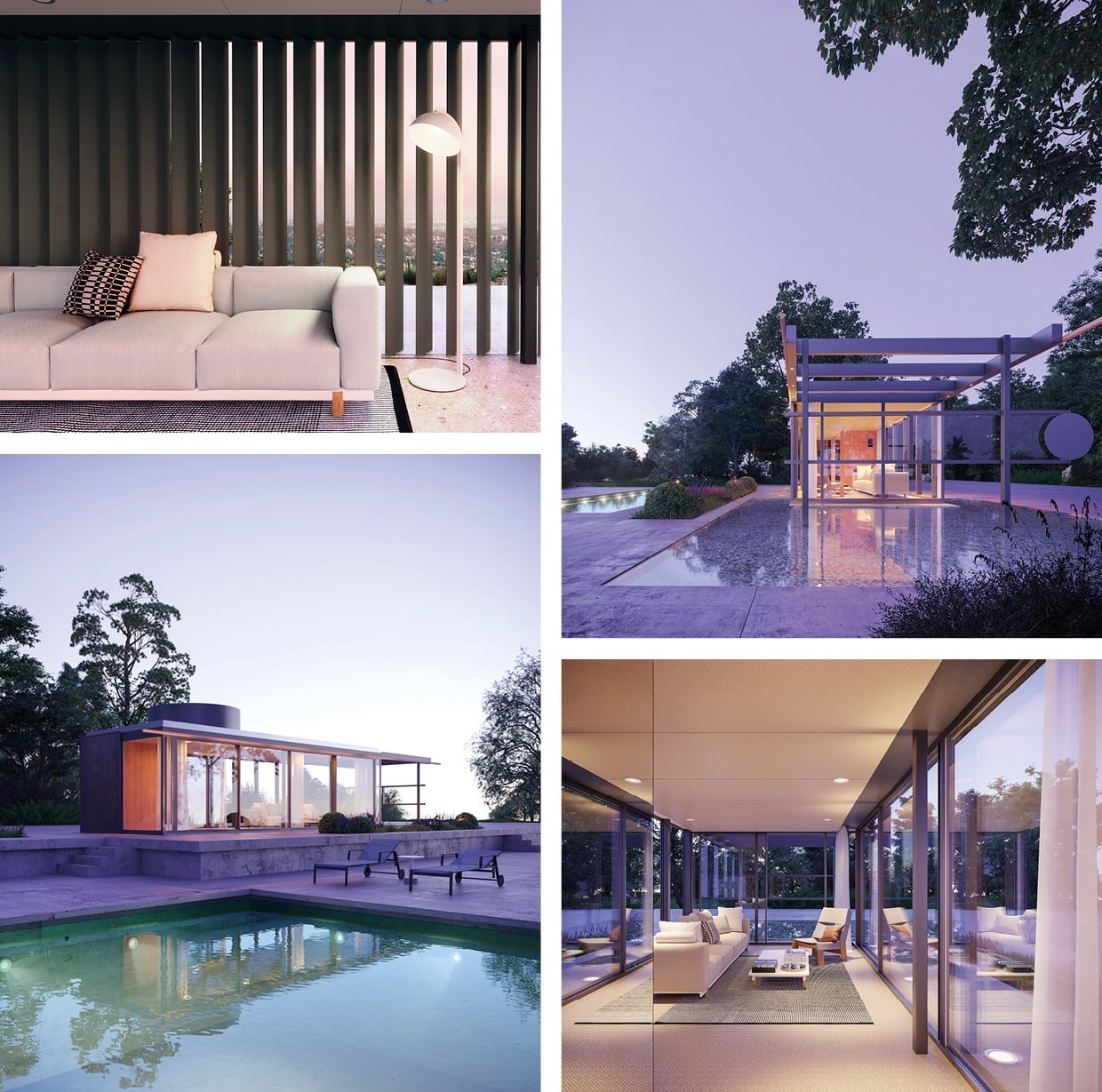 Sadly, in 1963, the home was decimated by a fire — everything was destroyed except for the iconic penthouse annex. Richard and his son Dion, his protégé since the age of eleven, successfully rebuilt the house with the goal of making it even better. And now, almost sixty years later, Kettal has teamed up with Dion Neutra to create a customisable reproduction of the resilient annex to be used as a cutting-edge outdoor pavilion.

Respecting all the original details, the pavilion was made with updated construction methods and materials, plus a home automation system controlled via an app. It’s available in the original colours with a choice of 30 different colours for the aluminium. The VDL Pavilion proudly celebrates Richard Neutra and Modernist design at large. We’re impressed with Kettal’s devotion to authenticity and timeless design. 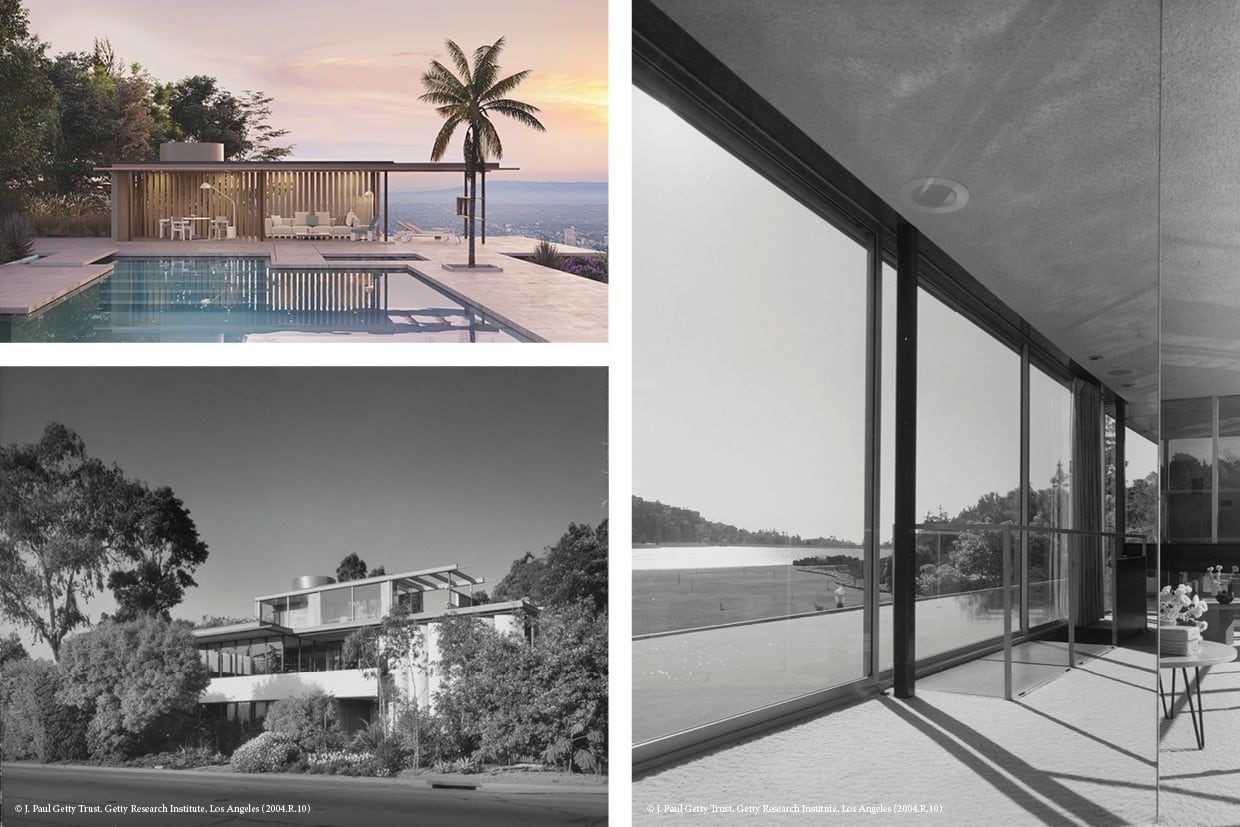 All Images Courtesy of Kettal