A juxtaposition between old and new

A renovated dwelling in Melbourne combines Victorian elements with Modernist design. The project was designed by Inarc Architects. They decided to include the history of the house in the transformation and obtained a dualistic result.

Inarc Architects is an Australian architectural firm from Melbourne. Led by chief architect Renzo Rizzo and chief interior designer Christopher Hansson, the firm has been in existence since 1994. The studio is characterised by the interdisciplinary skills of its employees and has won prizes in both architecture and interior design. 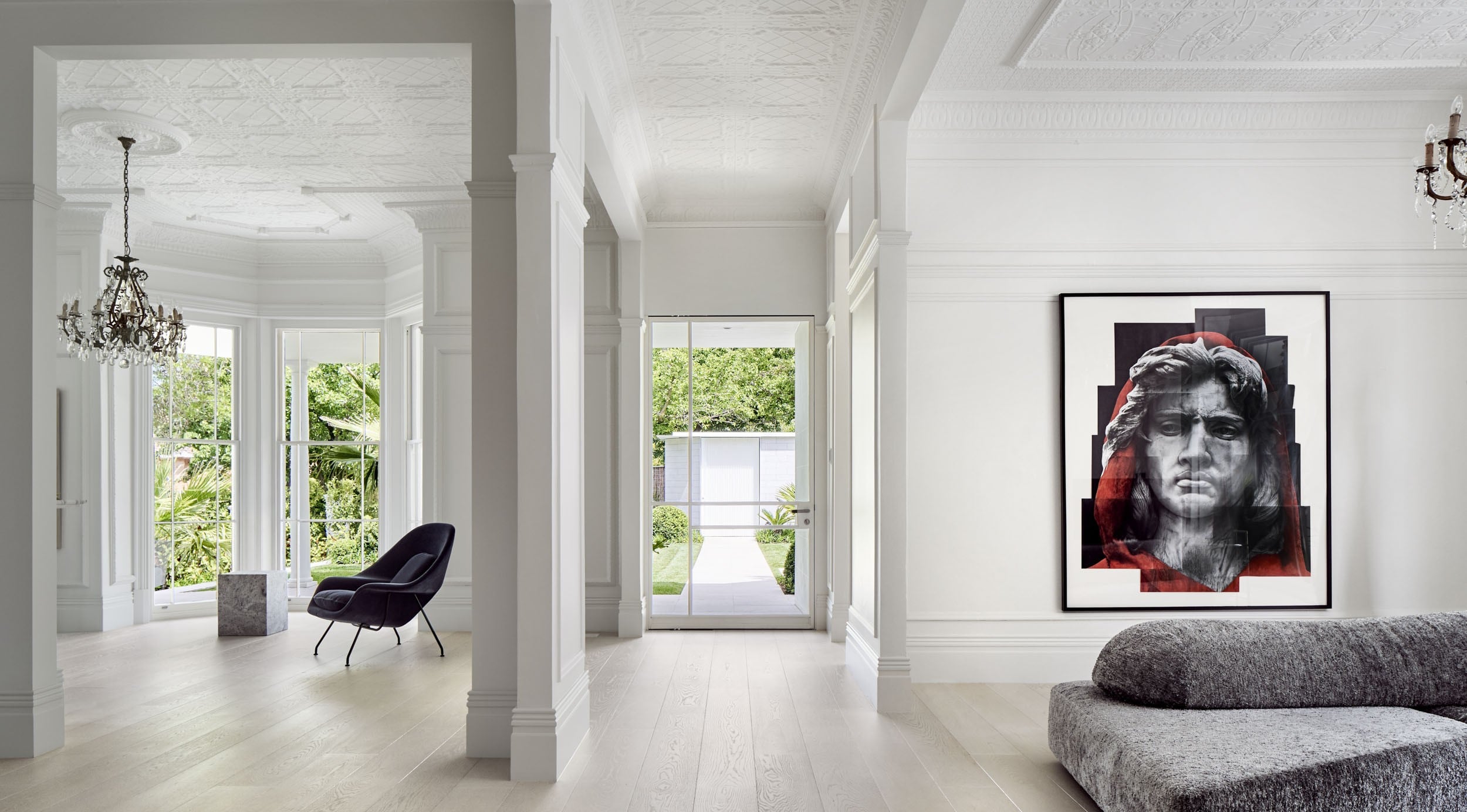 The white and Modernist aspects are at the opposite end of the spectrum than the Victorian elements.

They made the design for Wyoming, a renovated Victorian house built in 1870 near the Yarra River. The client had been living there for thirteen years before it was renovated by Inarc Architects. The Victorian soul of the house was preserved and the architects opted for an interior that combines modern and classic. Newspaper articles and documents of the twentieth century claim that Wyoming was a place for festivities and social gatherings. The architects wanted to preserve this cultural aspect of the house's history, so they decided upon an open hall and seating areas with enough space to receive a multitude of guests. 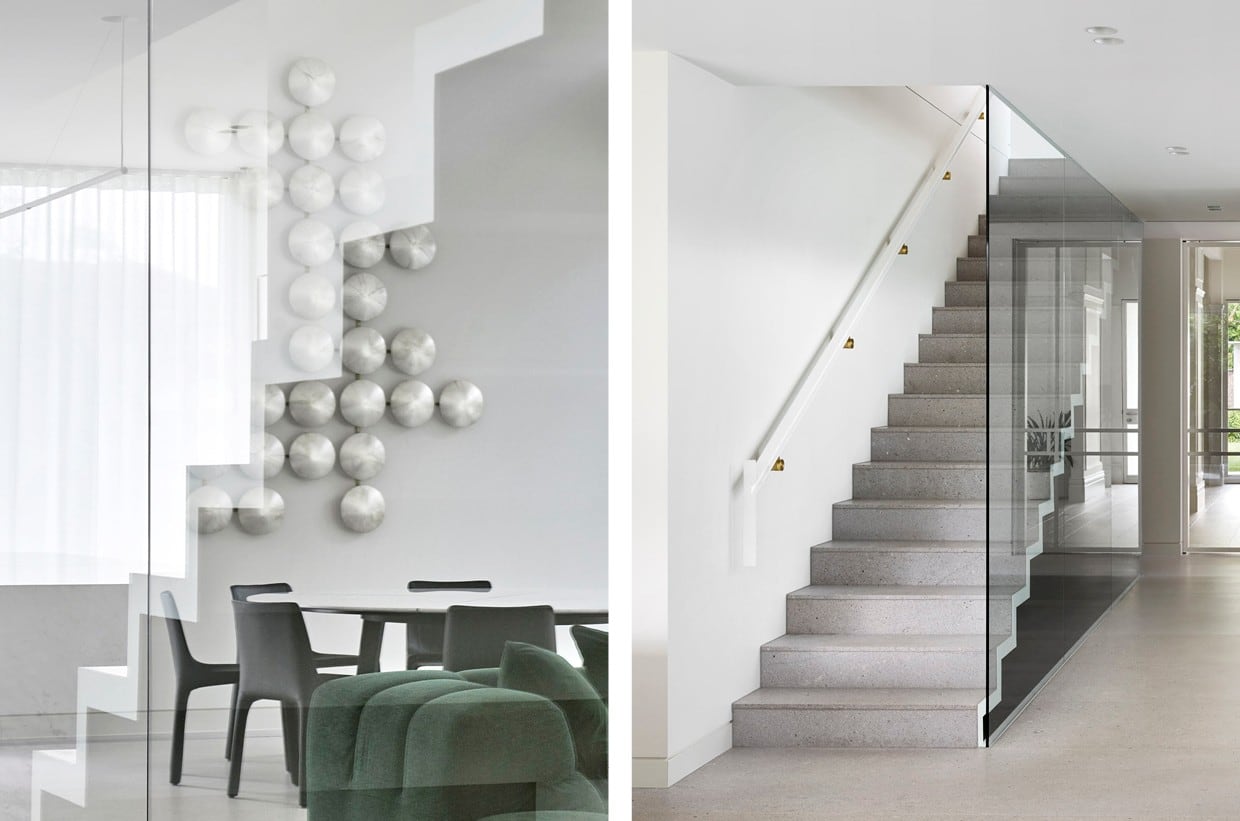 The architects added two floors to the single storey house. These added floors follow the slope on which Wyoming is built and include a garage, a laundry room and three bedrooms. The interior merges sleek minimalist design furniture with flamboyant panelling and ceiling decoration. In both the new and the old parts, the walls are painted white, which creates the feeling that the rooms blend into one another. To pass through the house is a unique experience. The white and Modernist aspects are at the opposite end of the spectrum than the Victorian elements. This causes conflicting feelings when experiencing the dwelling and creates a house that preserves its unique history while possessing all the comforts of a modern, luxurious building. 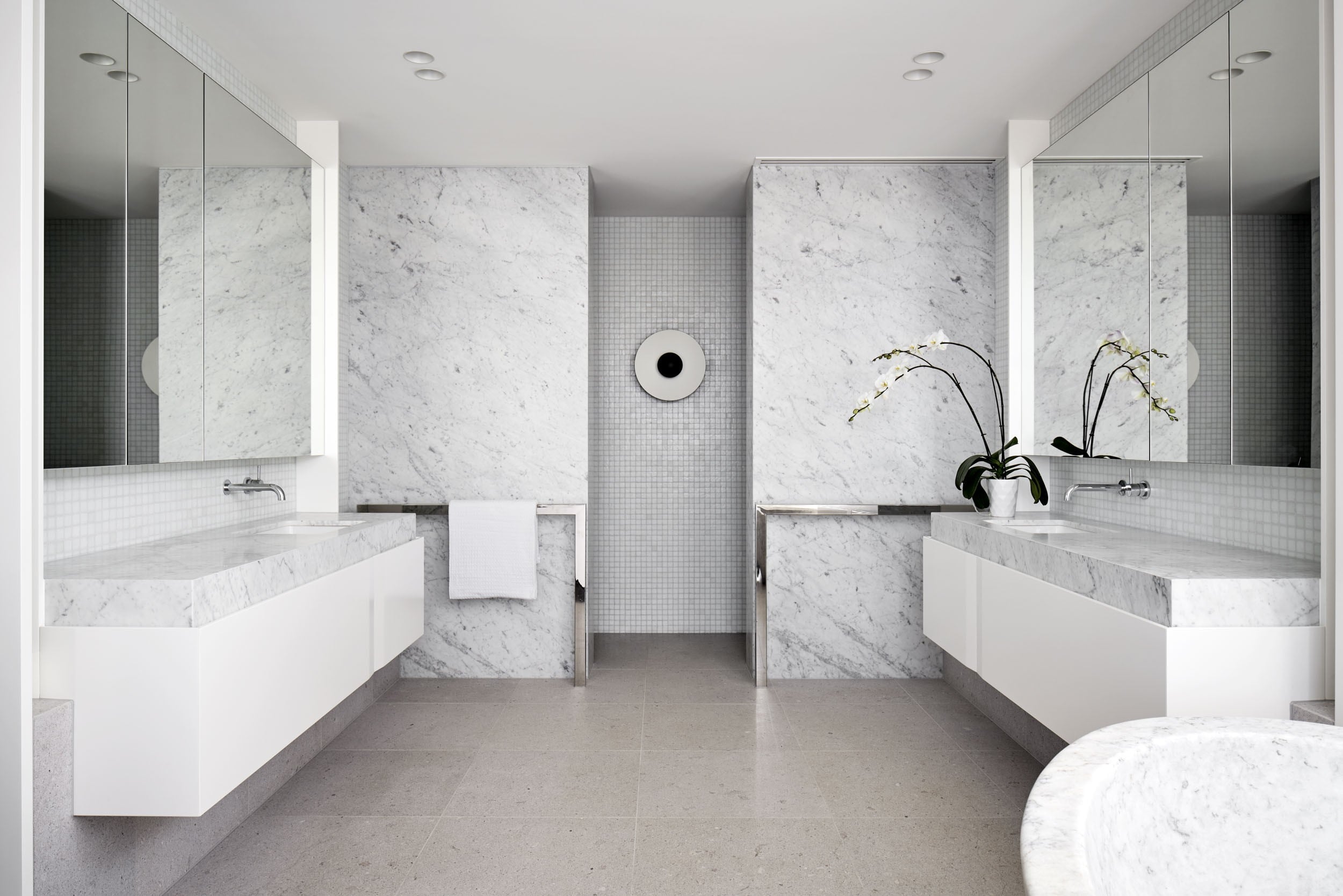