The Line as border

Italian visualisation studio The Line creates hyper-realistic architectural renders in which their own ideas and those of architects and designers are brought to life with impressive and sometimes dreamlike images.

Design studio The Line Visualization is directed by Italian architect Francesco Ferrentino and has been committed to providing clients with the best CGI solutions since 2016. Before projects enter realisation, they often receive a digital version that offers inspiration and appears very true to life. This is also what their name refers to: the line between the real world and the unreal world, which is becoming increasingly difficult to perceive with today's technology. Architects benefit from their services by, for example, showing their work before it is actually built. Nevertheless, The Line also creates its own designs, characterised by a common thread of geometric shapes, soft colours and bold architectural constructions.

From day one, the studio has wanted to distinguish itself with its own interpretation of rendering. However, a definition of a visualisation studio is too narrow for The Line, because they do more than just the reproduction of 3D projects. They also engage in design and project, which is quite rare in this - often highly specialised - field. At The Line, on the other hand, the preference is to be as creative as possible, to multitask and to challenge their abilities every day. Ferrentino predicts that there will be an increasing demand for such services, in part because the pandemic has further emphasised the importance of technology. They also try to get to know their customers well and build long-term relationships with them. They are therefore very active on social media, seeking to gain visibility and make new contacts around the world.

They omit classical architectural elements, such as doors or balustrades. 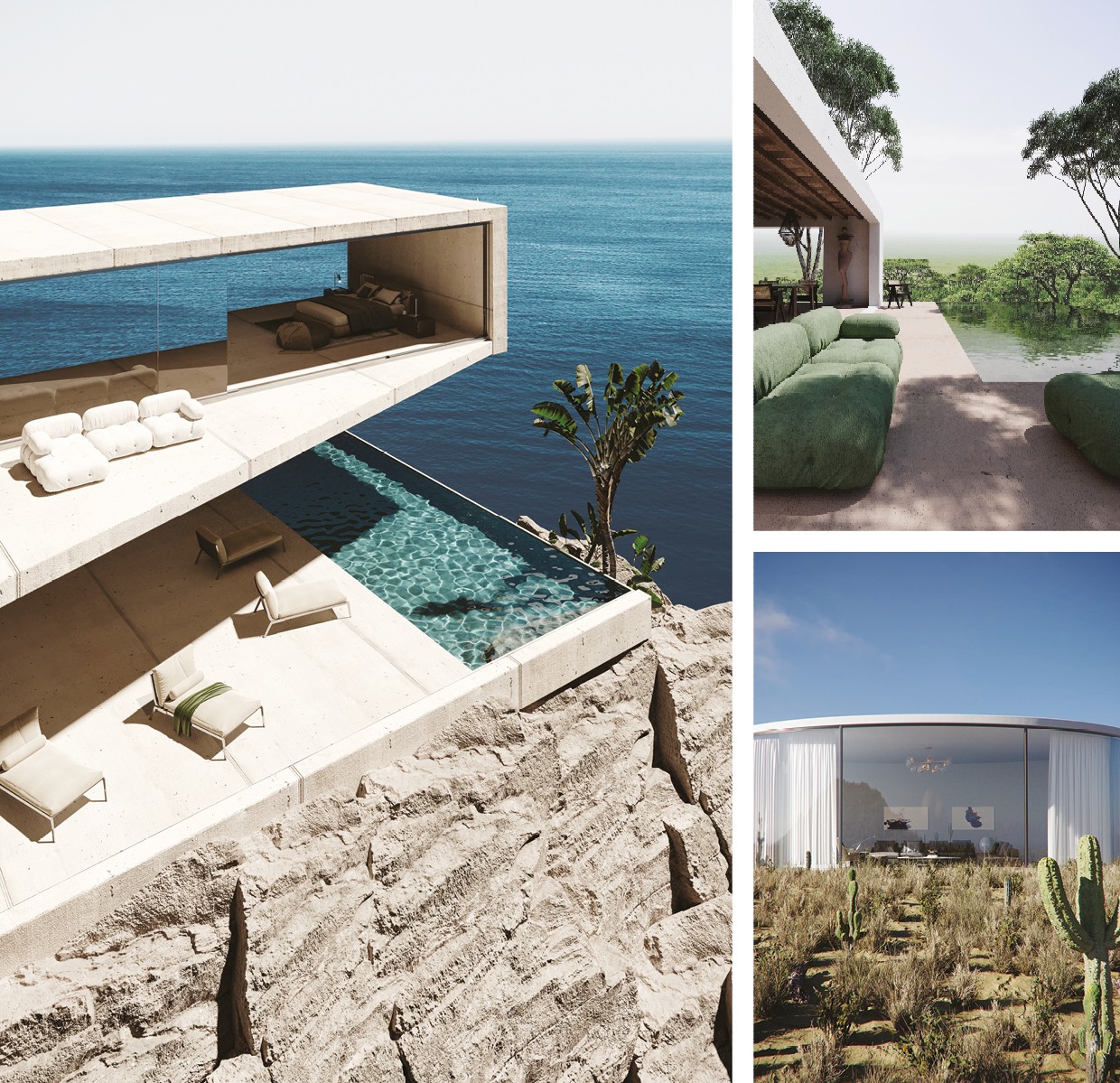 When you look at a visual of The Line, you would think you were looking at a photograph. Their architectural and interior images are extremely realistic and clearly blur the line between reality and unreality. As far as their working methods are concerned, they prefer to set up a project from the very beginning. Thus, they usually start with a 2D drawing or sketches, even hand-made. They are said not to have a particular style, although minimalism is certainly an inspiration. In addition, the environment is very important in their designs, sometimes even becoming one with nature by being brought inside. An interesting feature is that they omit classical architectural elements, such as doors or balustrades. According to Ferrentino, these are of no use in their philosophy. 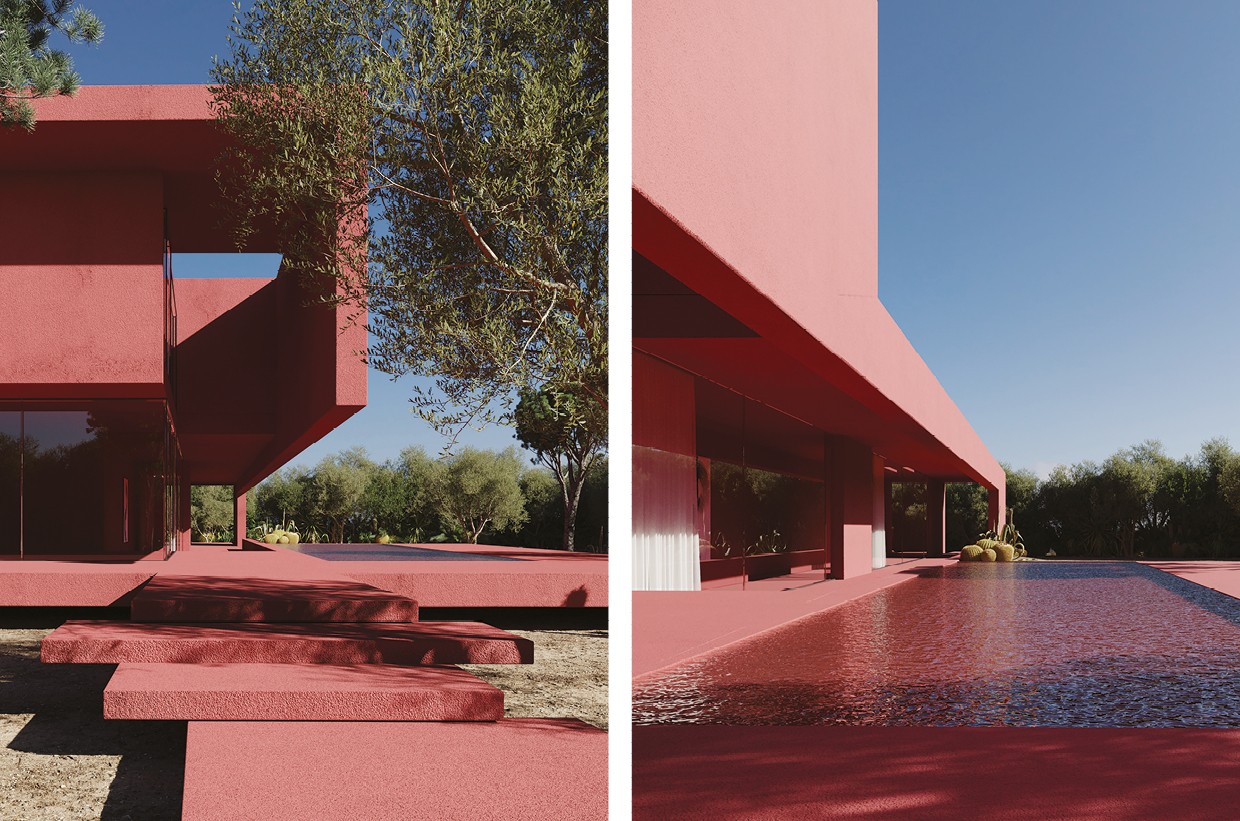 The Line Visualization has inspired us and given us a glimpse into the world of technological marvels. We are very impressed by the realistic look they add to their designs and are curious to see what the future will bring. Or what they will bring us in the future. If you want to learn more about The Line Visualization, be sure to read our full article in Imagicasa Summer 2021.

Visualisations by The Line Visualization