The late-career ceramics of Pablo Picasso

Pablo Picasso is considered one of the most influential artists of the 20th century. While he’s known for many things, most notably for co-founding the Cubist movement, his ceramics haven’t spent much time under the spotlight — until now. London gallery Huxley-Parlour has put together an impressive solo exhibition of Picasso’s late-career ceramics.

In the latter half of his prolific career, Picasso moved to the Côte D’Azure where he was introduced to the Madoura Pottery workshop. It was there he met his second wife and muse, Jacqueline Roque. A 25-year collaboration with Madoura came about out of which came over 600 pieces created in limited editions, all with the special stamp of both Madoura and Picasso. 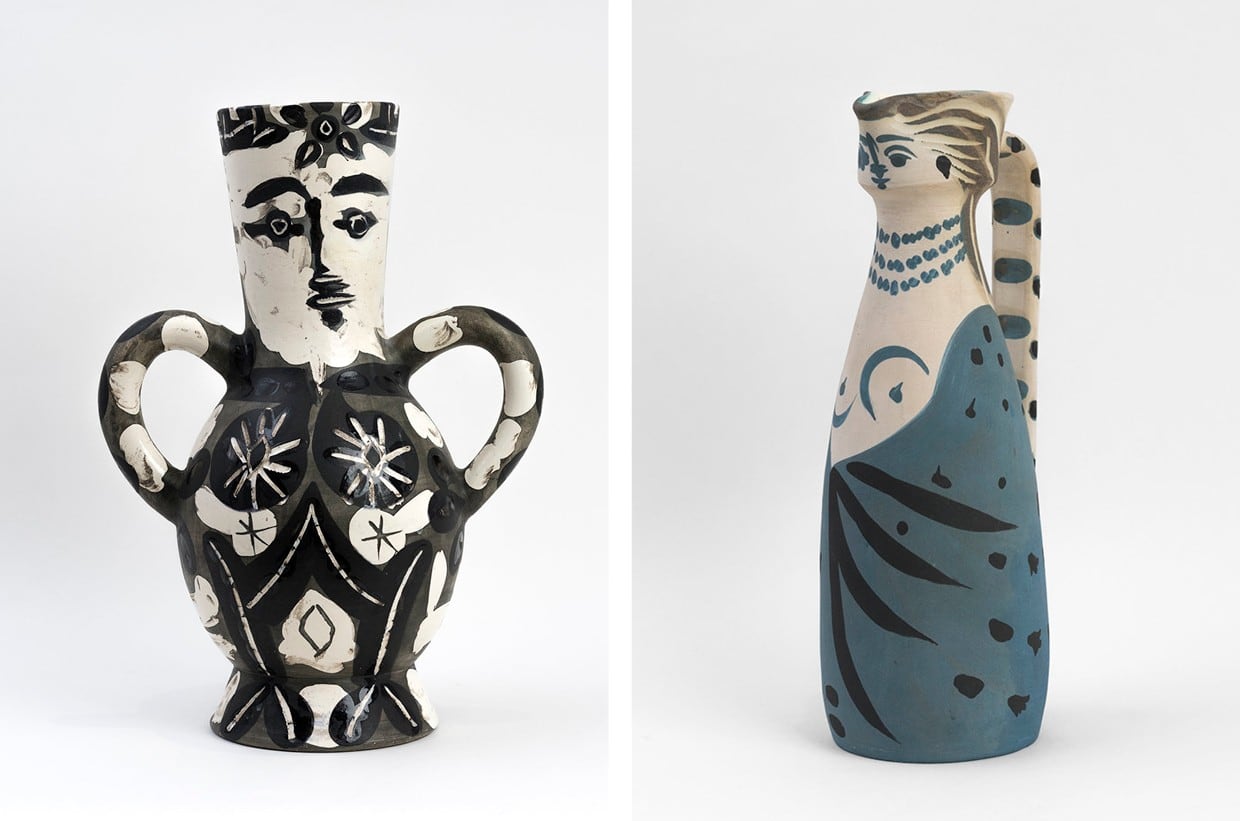 His fascination with classical antiquity informed some of the shapes and images he used. 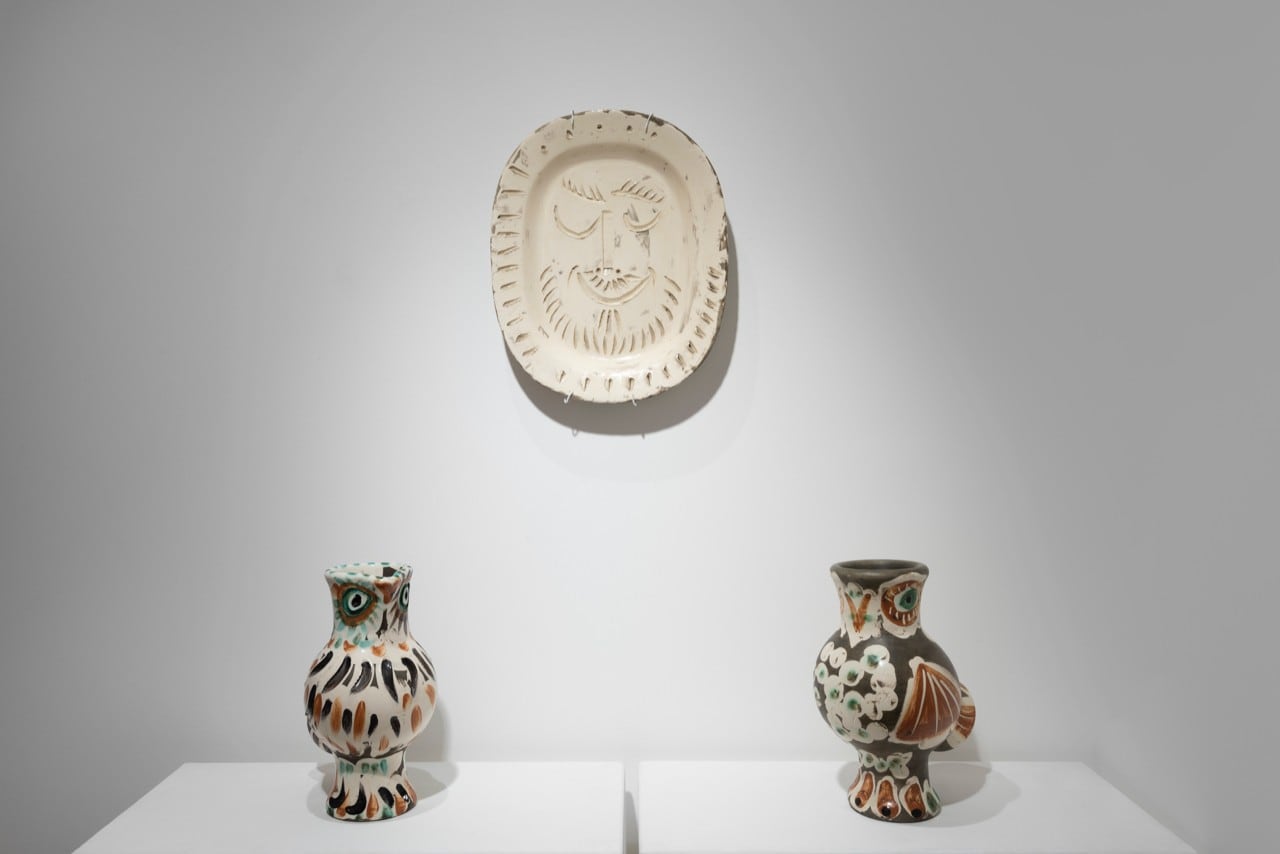 At first, his pieces were just simply functional for himself and his friends and family. Over time, they became more decorative in design and shape. His fascination with classical antiquity informed some of the shapes and images he used. Other pieces are whimsical depictions of the female figure or animals like goats and owls. He used blue, black and other earthy tones to reflect the summer light and Mediterranean colours of his surroundings in the South of France. 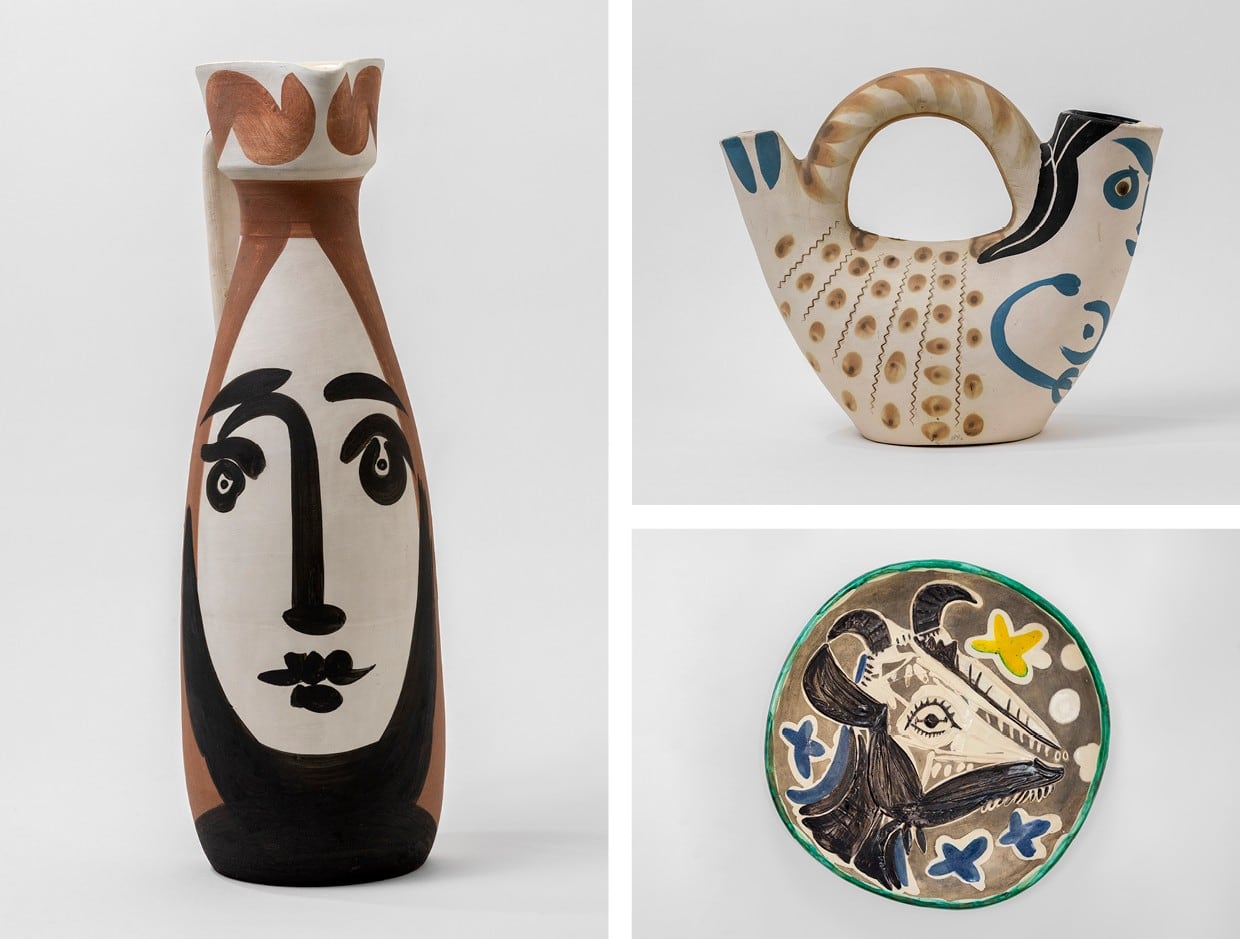 The exhibit is open from 18 March to 30 April meaning it will unfortunately not receive much in-person viewings due to the current coronavirus measures. But that doesn’t mean you can’t still enjoy the beautiful ceramics of Pablo Picasso! Have a look at their online viewing room here. 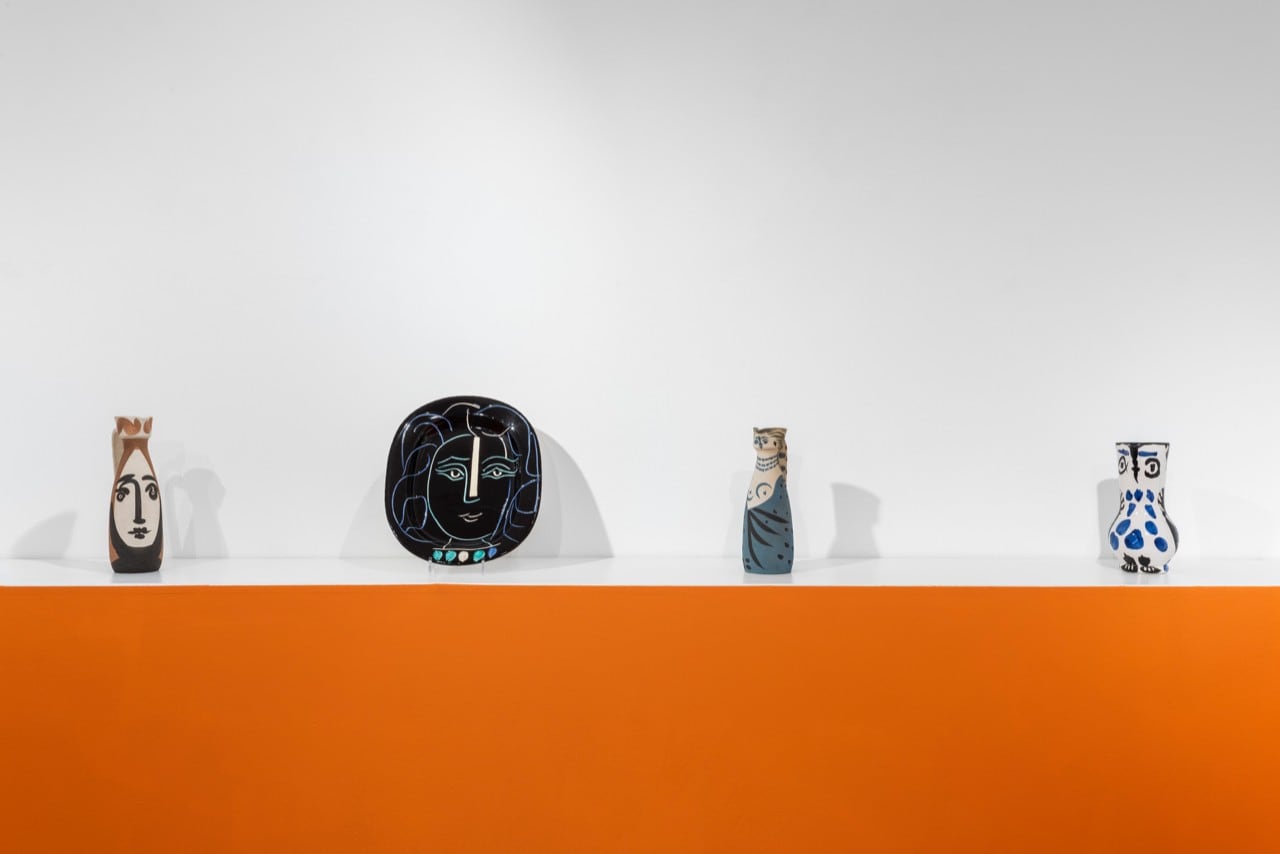 All Images Courtesy of Huxley-Parlour Gallery

The photo-realistic spaces of Subdivision Studios