The creative studio Six N. Five led by Ezequiel Pini is expanding into the world of furniture and objects. Through their magical renders that make you doubt reality, the designers research supernatural shapes and forms in an object. 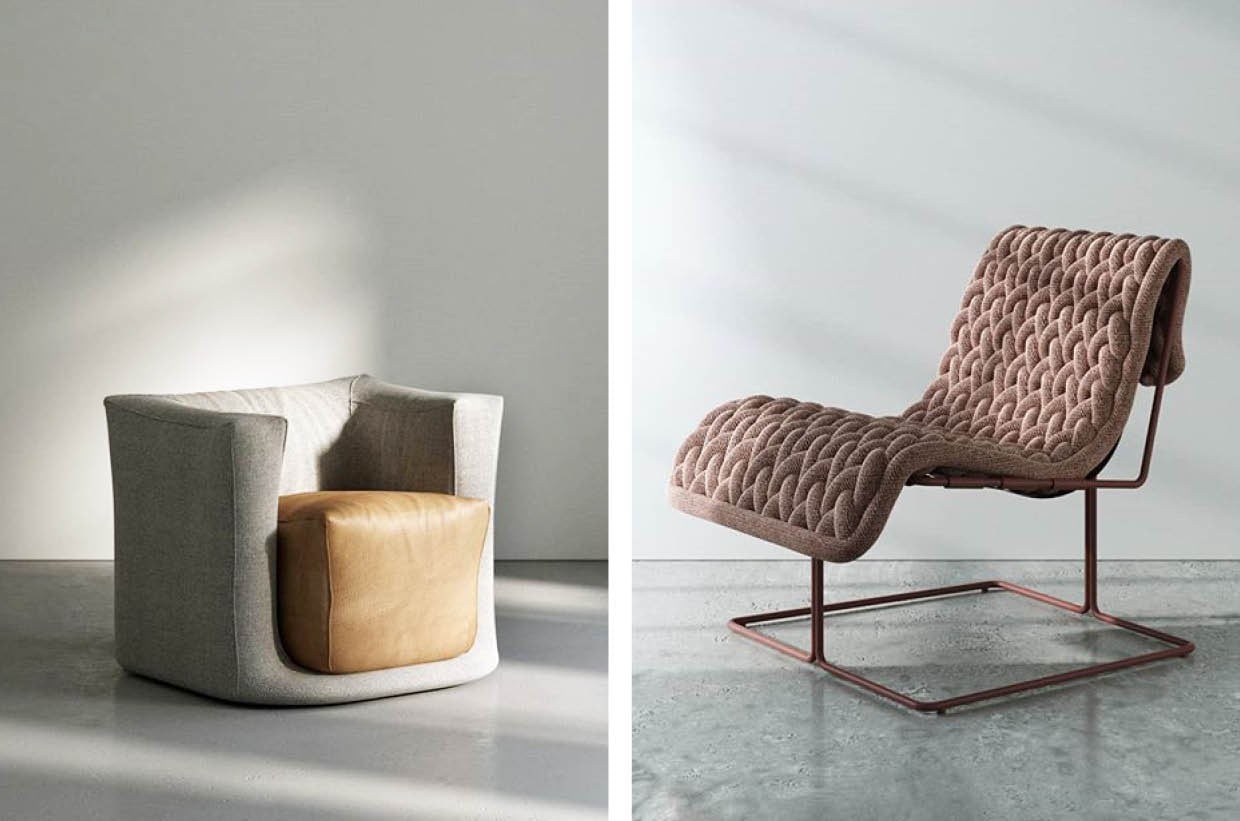 Six N. Five creates exceptional renders where realism and surrealism merge. In the summer issue of 2019, Imagicasa had an interview with Ezequiel Pini, the studio's founder. Back then, we were already big fans of Six N. Five's visualisations, which is why we enthusiastically showcase the studio's latest development: design objects. Objects such as chairs, tables, lamps, sculptures and so on are not only designed digitally with all kinds of 3D software this time. Six N. Five will bring a number of furniture and design objects on the market in their Collectible Objects collection that will be released at the end of 2020.

The objects of Six N. Five do not fit into a single box. 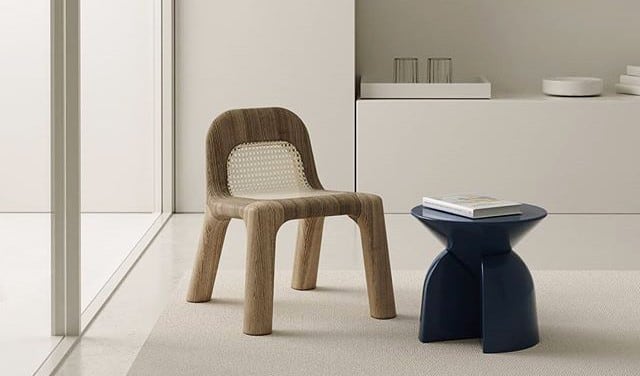 The objects are sculptural and futuristic like the style of the studio, visualised with an incredible sense of detail that blurs the line between fact and fiction. As Ezequiel Pini mentioned last year in the interview with Imagicasa, he wants to bring design and art back together with his studio. The objects of Six N. Five certainly do not fit into a single box.

Also, Cassina, a renowned Italian furniture brand, uses images of Six N. Five on their website, does this mean that a collaboration is imminent? In any case, we advise you to keep an eye on Six N. Five, the studio is still far from its peak.