Revival of the mystical nineties

We like to think that the nineties are not that long ago, but this house proves that the time that has passed since then can already create considerable defects. That was the case with this property in Sydney, Australia. With a thorough renovation and expansion, design agency Alexander & Co was able to fully convince us of the power of change. 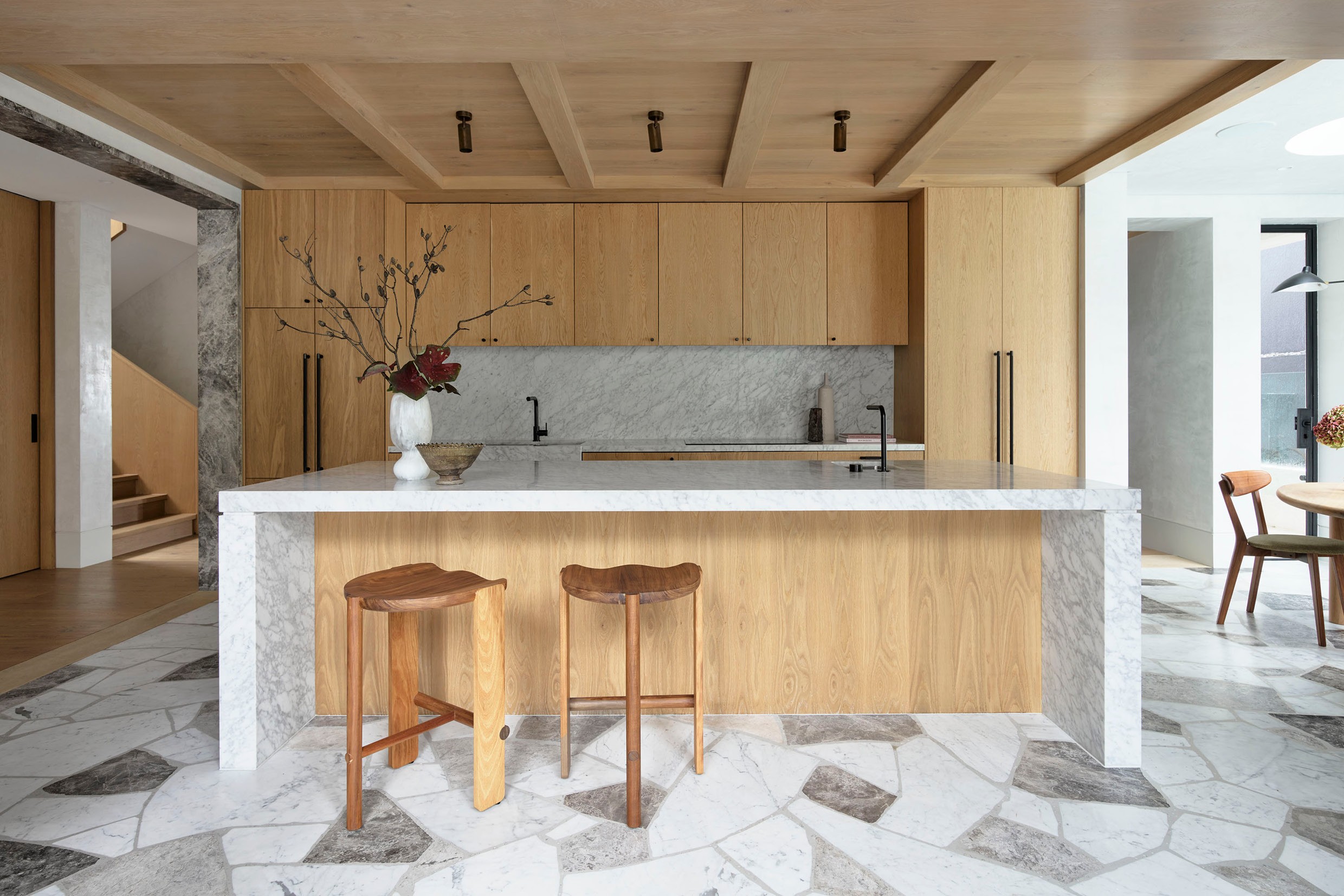 Pacific House is nearby a cliff and looks out over the ocean. Extensive alterations were carried out, both on the inside and outside. Namely, it started with a clear revision of the layout and a retake of the foundation. The latter was not executed properly in the past and had caused the home to lack an optimal connection with the views and a logical layout. These problems were fully resolved in this project. This time, they carefully ensured that the floor plan included a beautiful view, but at the same time offers possibilities to enjoy the outdoor space while swimming and dining. Inside the team provided, for example, a breakfast nook that looks out on the spacious pool. Another essential alteration was the placement of new steel beams coated with timber. In this way, it was possible to create larger openings in the design and structural limitations did not form insurmountable obstacles.

An echo of the original design, but in a softer version that conserves the most fun aspects of the mysticism of the nineties. 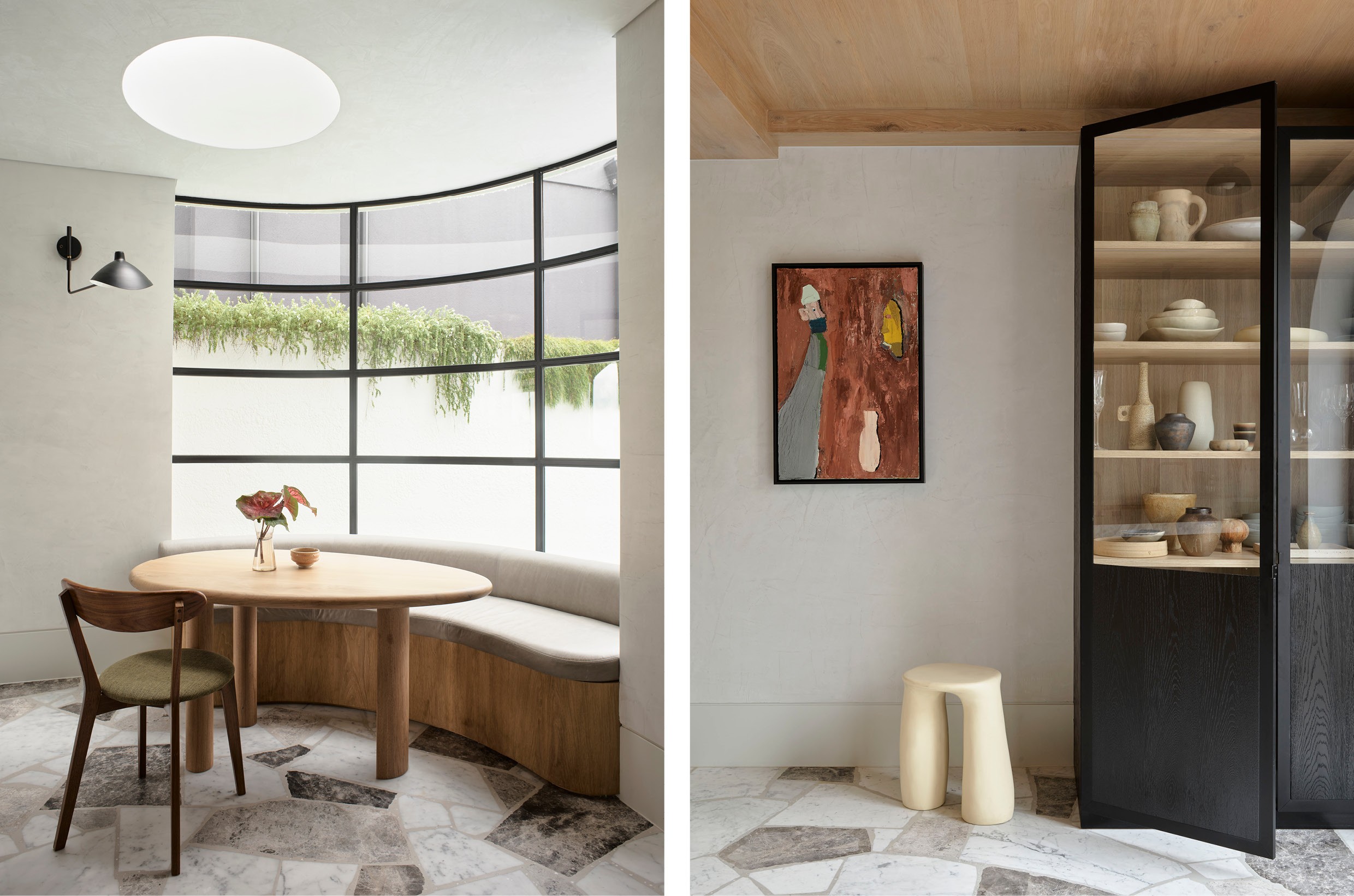 The clients were no strangers to the studio since Alexander & Co was already called on in the past to take care of several commercial projects for the couple. This time, however, they had the opportunity to confirm the existing relationship with a personal design for their family. The house has no less than five bedrooms, a living- and dining area, several bathrooms, and even a fitness and sauna. Considering that the practical aspect of family life is an important factor in their life, this became a central common thread throughout the project. Other sources of inspiration where the proximity of the ocean and the European heritage of the clients. For example, you can notice the latter in the exterior of the property. The white and tactile walls are a perfect canvas for green vegetation and remind of the Mediterranean area. You can notice an echo of the original design, but in a softer version that conserves the most fun and mystical aspects of the nineties. 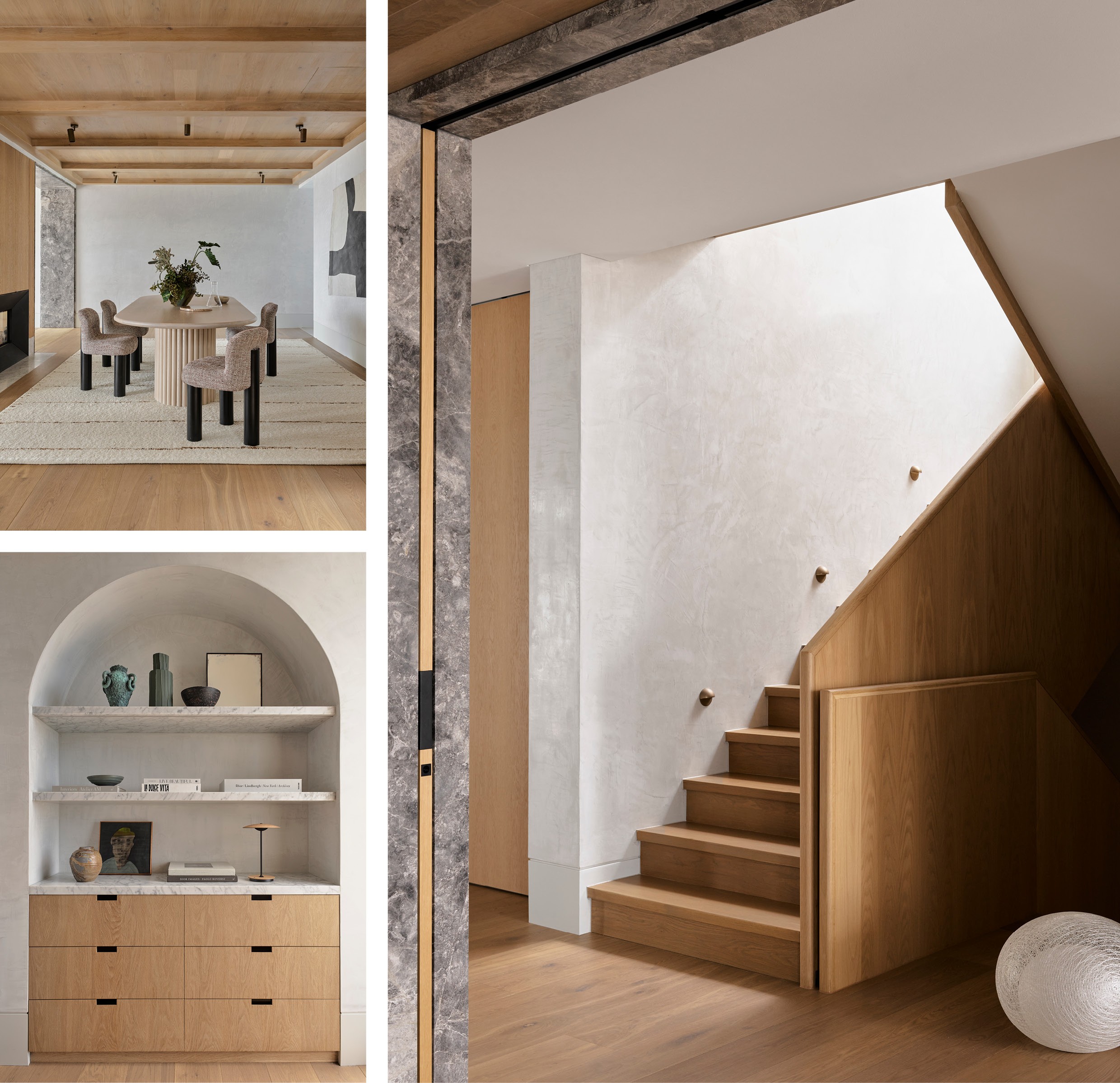 Alexander & Co transformed this rather stern house to a playful home base for a dynamic family. By carrying out extensive renovations, they achieved a home that feels lively again. Without wanting to erase the past, they handed in a result that includes both a contemporary feel and practical structure. 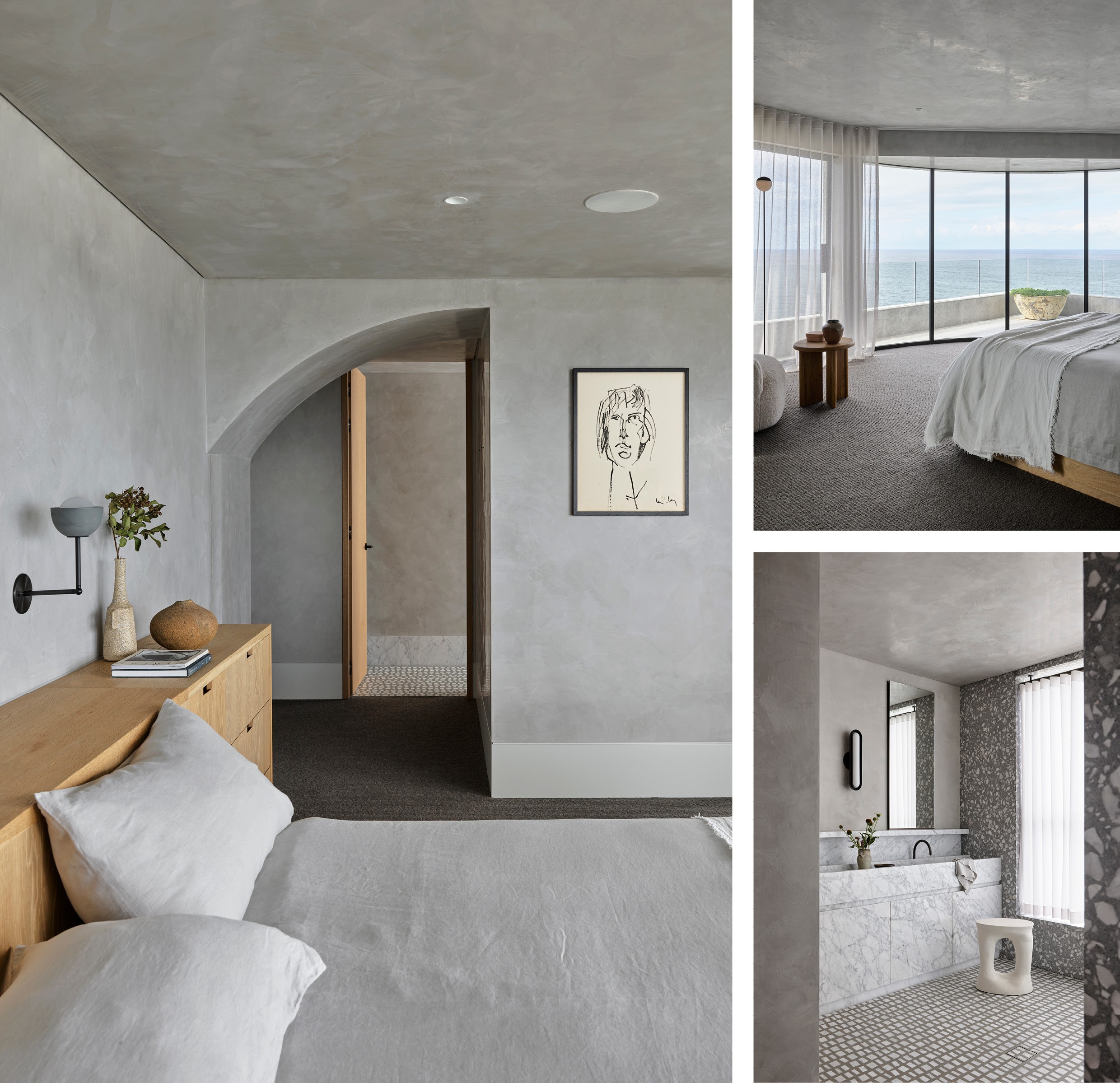