Remarkable design with a beautiful story always appeals to us. Korean artist and designer Minjae Kim’s new collection of furniture and objets d’art certainly belongs to that category. With explicit references to his Korean background, he wants to show the societal impact of our westernised world.

Kim was born in Seoul, Korea, and grew up in different cities in his home country. After spending his student years in England and the United States, he moved to Washington, where he studied Architecture and Painting at the university. His passion then brought him to New York, where he studied architecture at Columbia University, and where he still lives. From 28 November until 7 January, twelve of his newest pieces are displayed at the Nina Johnson Gallery in Miami. With IYKYK, the artist returns to his Korean roots. 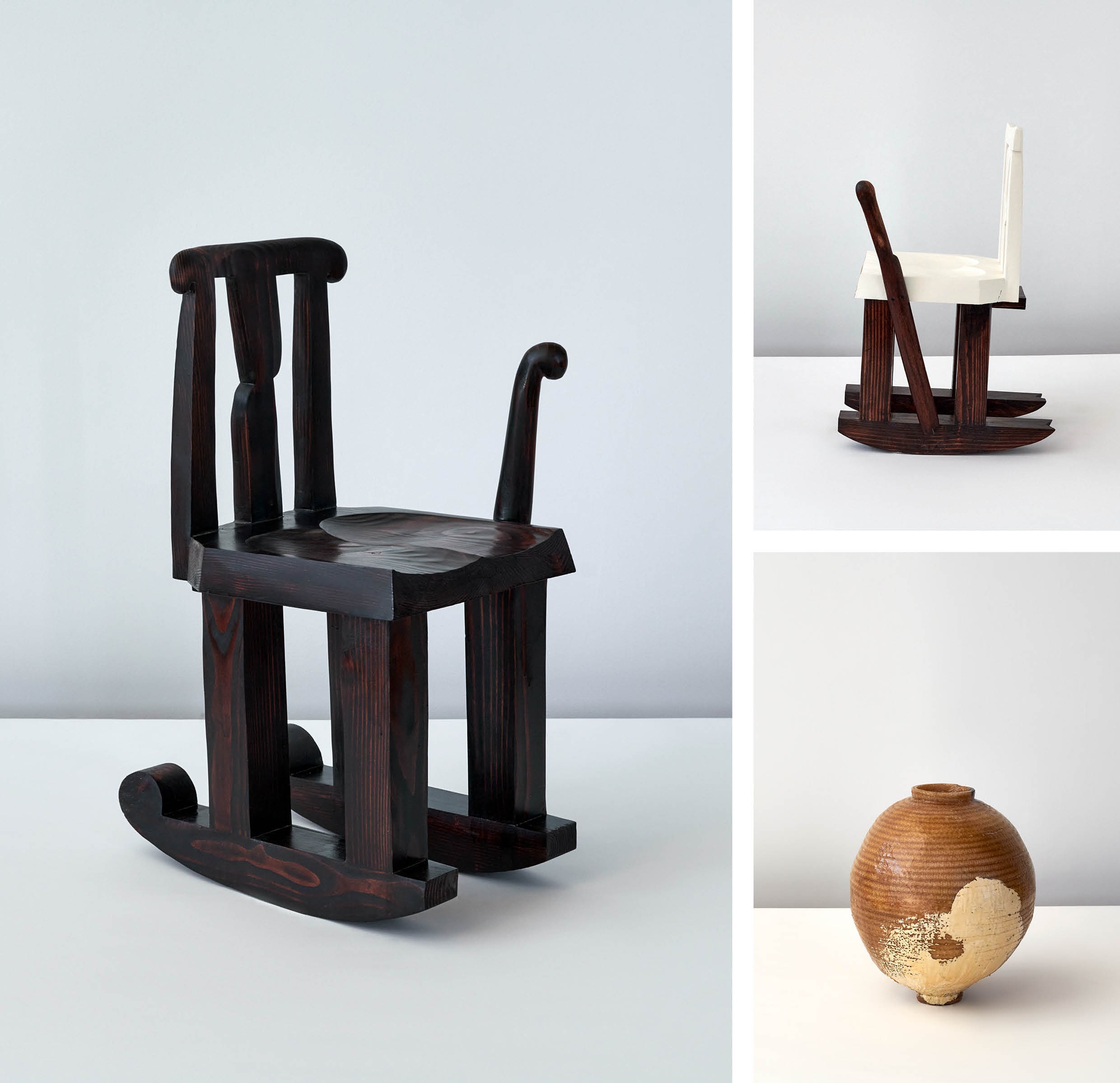 The designer did not compromise on his well-known style. With furniture that evokes strong emotions and objects that avoid perfect surfaces and rigid architecture, he has found a clear personality for his creations. Characterising this collection are the explicit references to traditional Korean aesthetics. In this way, the artist wants to demonstrate how the dominant western world often creates a dilemma for many: holding on to your own traditions and culture versus the feeling that you must adapt your own culture to contemporary norms. The name IYKYK (If You Know You Know) was not chosen by chance. People with a Korean background will quickly understand his references, while a Western eye will perceive these works as abstract art.

Kim always thought it interesting to notice how others found Korean influences in his work, even if they were not intentional on his end. Because his education largely took place in the US, he did not think he had enough footing to explore the Korean identity. It is only when you leave a certain culture behind that you can really reflect on it, he says. He describes this collection as his return to Korea and a new attempt to fuse both worlds. To put those ideas into practice, he chose materials such as varnished and painted wood, quilted fibreglass resin and mesh fused into unique pieces, such as lighting fixtures made of traditional hats and robes, rocking chairs and trinkets, and moon pots made of fibreglass and resin. This led to emotional, poetic pieces that encourage reflection. 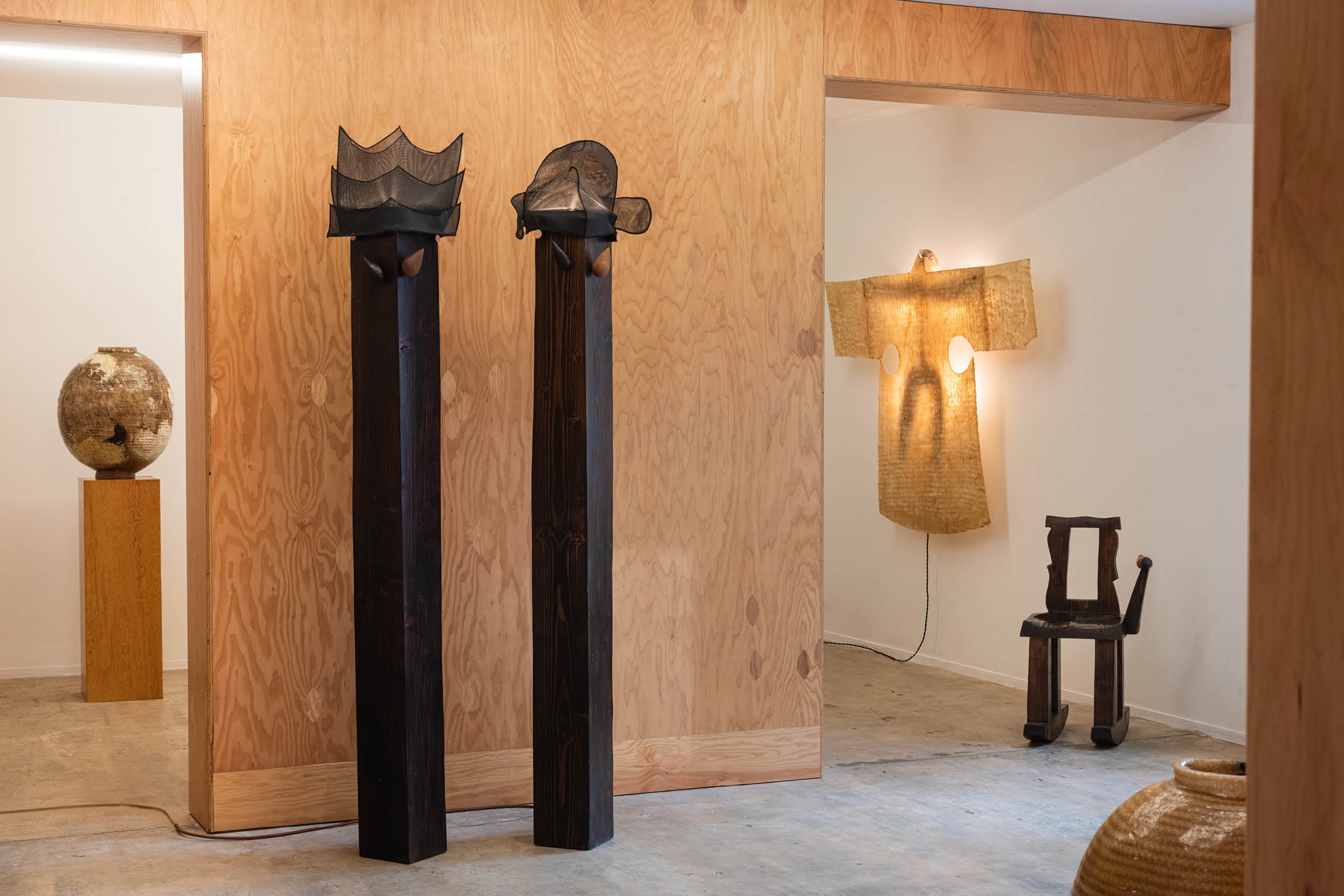 It is clear that the artist has put a lot of himself into these pieces, which makes the collection not only impressive aesthetically, but also appeals to you emotionally. Moreover, his story makes you reflect on your own culture, which is something only artists with great visions can do.