Furniture design across all mediums

London-born Anna Karlin is a self-taught interior and furniture designer who moved to New York to set up her eponymous studio. The designer does not limit herself to one medium but believes that all design disciplines contribute wonderfully to each other. 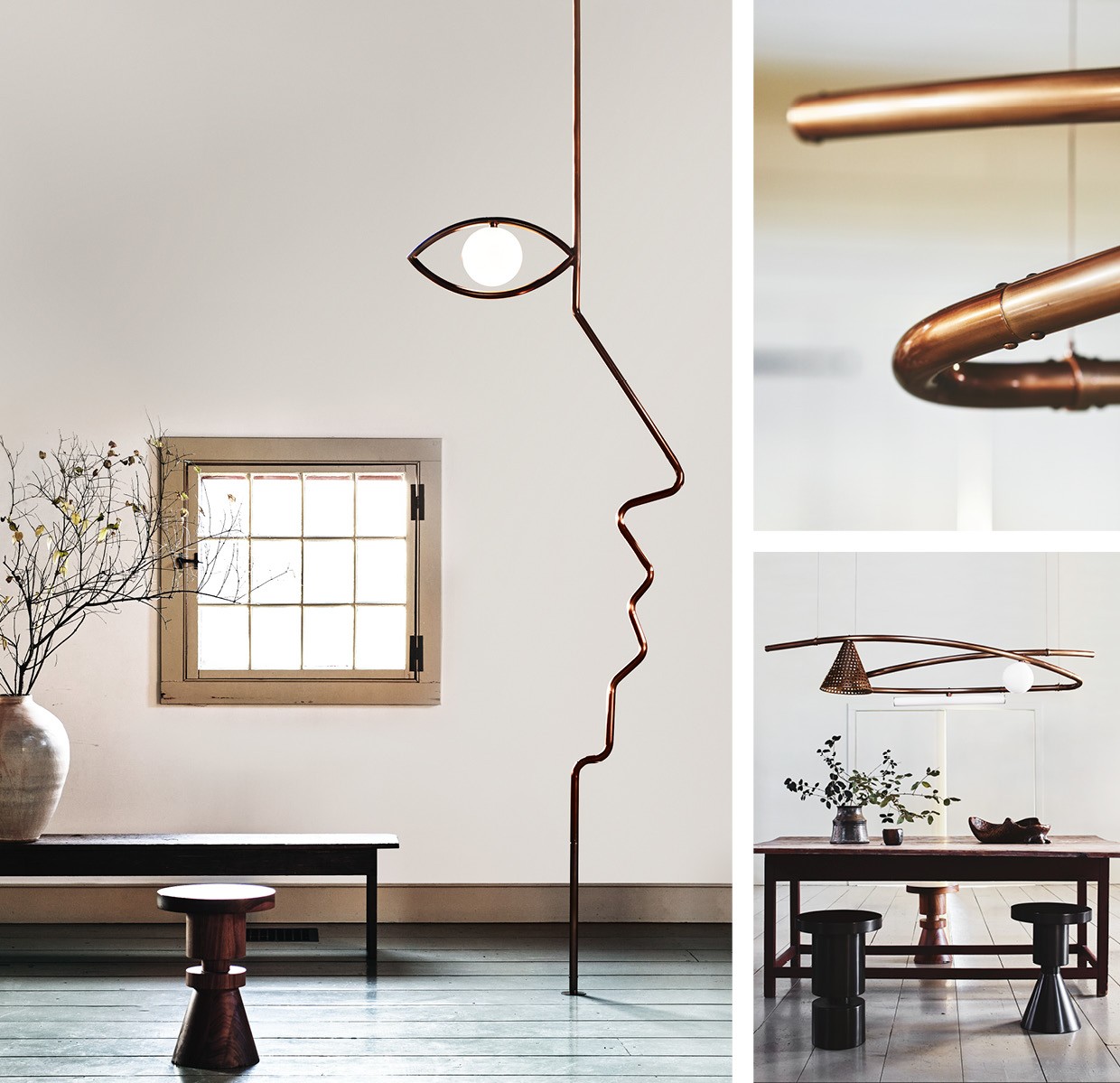 A career as an interior and furniture designer was perhaps not immediately obvious for Anna Karlin. She first worked for a leading design agency in London, where she resigned after two days to start working as an art director and designer for a creative agency. When that wasn't challenging enough anymore, Karlin moved to New York, where she set up her own studio in 2012. ‘No one was ever going to ask me to launch furniture, lighting, objects and jewellery, or do the art direction of interior design, so I was better off just doing it myself,’ we hear from the designer. The fact that she had not trained as a furniture designer was no problem for her. ‘I was so used to working in temporary media, but that wasn't enough anymore. I really wanted to do something permanent. It wasn't an answer to a brief. The creation was the brief and that was important to me.’ 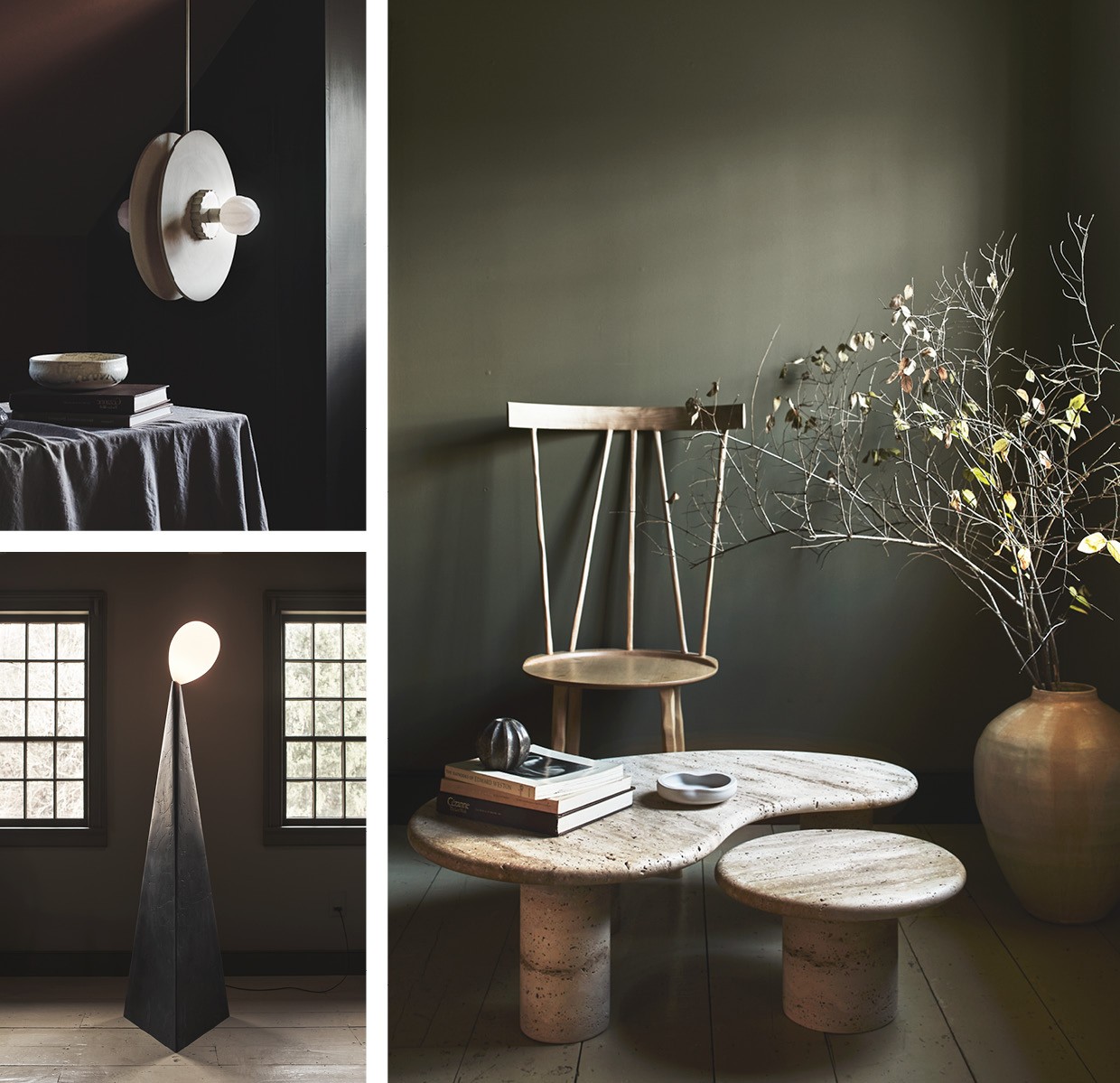 In doing so, Anna Karlin does not limit herself to one medium. ‘Interior and furniture design are a natural fit to me. Essentially, there is nothing I don’t want to design.’ Consequently, she also takes on everything from digital and print to set design with her studio. Karlin believes that all disciplines contribute to each other and, as a result, no area must be left untouched. ‘For me, it's all the same process, just with a different physical result,’ says the designer, who has even launched her own jewellery collection.

Under the name ‘Anna Karlin Furniture + Fine Objects’, she has already designed chairs, tables, lighting, mirrors, glassware and textile. The designer enjoys the tension between the natural and the man-made. ‘That's something I explore a lot in my work.’ She finds inspiration in everything and everyone that stimulates her senses. During her design process, the material is dictated by the shape of the piece. Once the design is there, the material follows naturally, Karlin says. Her signature geometric Chess stools, for example, are finished in brass and her Body Sconce lighting is cast bronze with hand-blown glass. Also new to her collection is Face Light, of which each piece is individually made to fit the exact height of the ceiling. 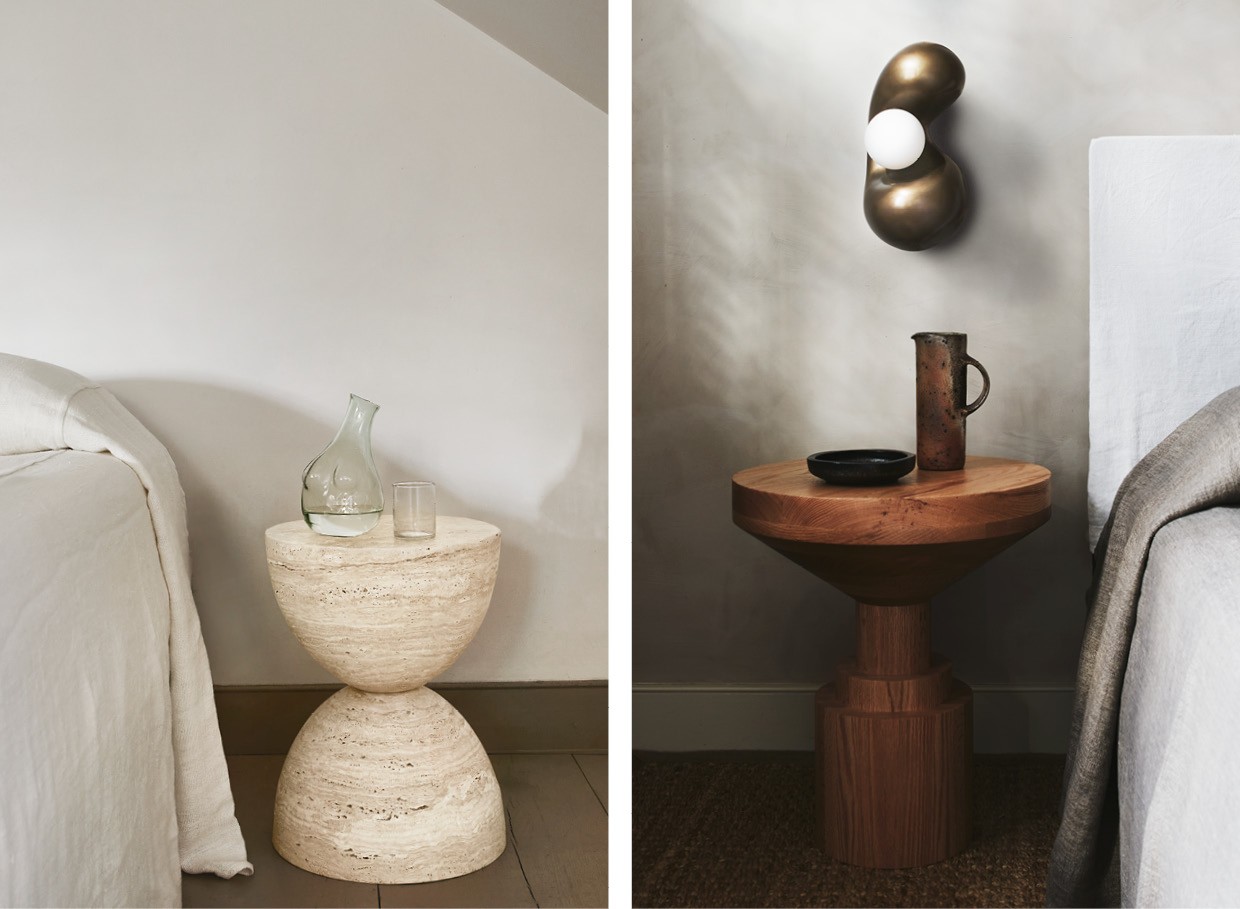 Although her designs encompass various media, the designer ensures that the collection remains aesthetically coherent. This is also noticeable in her showroom in New York. ‘You have the feeling that you are entering a special 'world'. Although varying greatly, the works balance with each other to create an atmosphere that is unique to the studio,’ Anna Karlin concludes.