Ukrainian architecture and interior design firm K&B Partners has a very special project lined up under the resounding name of 'Shell House', which we would like to highlight here. It will be a modern family recreation centre near the sea, with a mainly wooden structure. 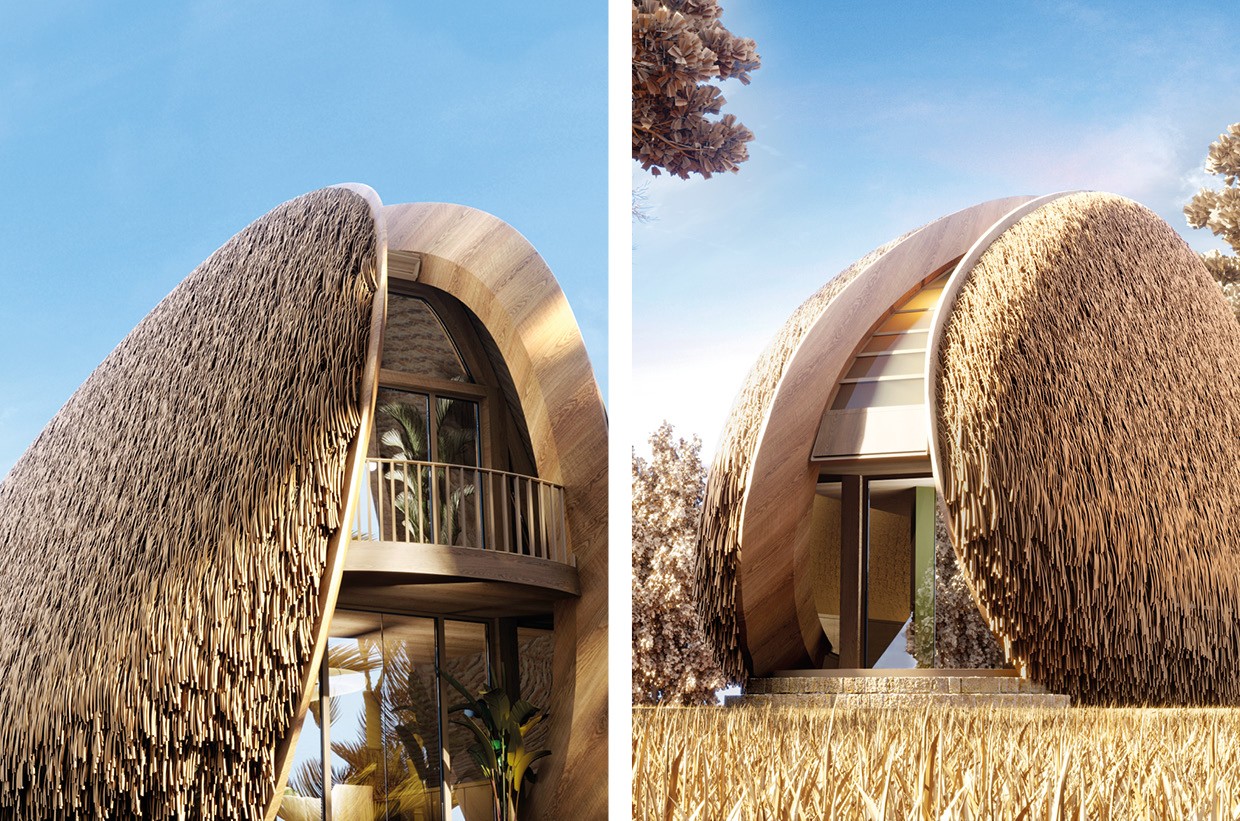 Shell House is a project like no other. The residence was designed by K&B Partners, an architecture and interior design studio led by architects Kovtun Yuri and Burakov Egor, based in the Ukrainian port city of Odessa. The studio opted for a very striking form, as the photos here immediately show. The concept of the house is namely borrowed from the shape of the mussel, a common mollusc in the area where the houses will be built.

The house will largely consist of a wooden structure. 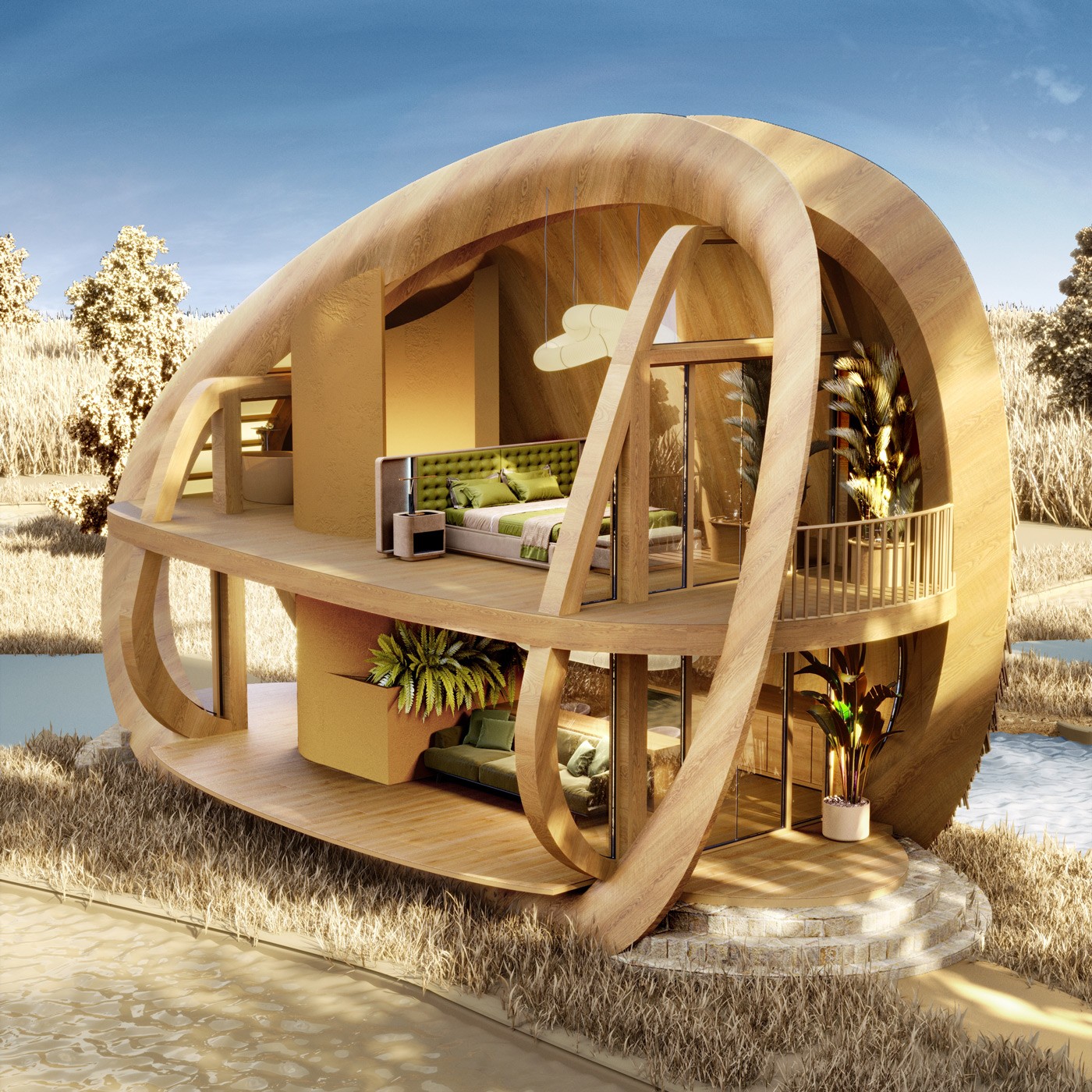 Shell House, which is to be built near the sea in Koblevo, Ukraine, is to be a modern family recreation centre, with room for both small families of two people and large families of four people or more. The shape makes the house stand out from the surroundings, and the material used also contributes to this. The house will largely consist of a wooden structure and the same material will be used for the decoration. The completion of the construction is planned for the spring of 2023. 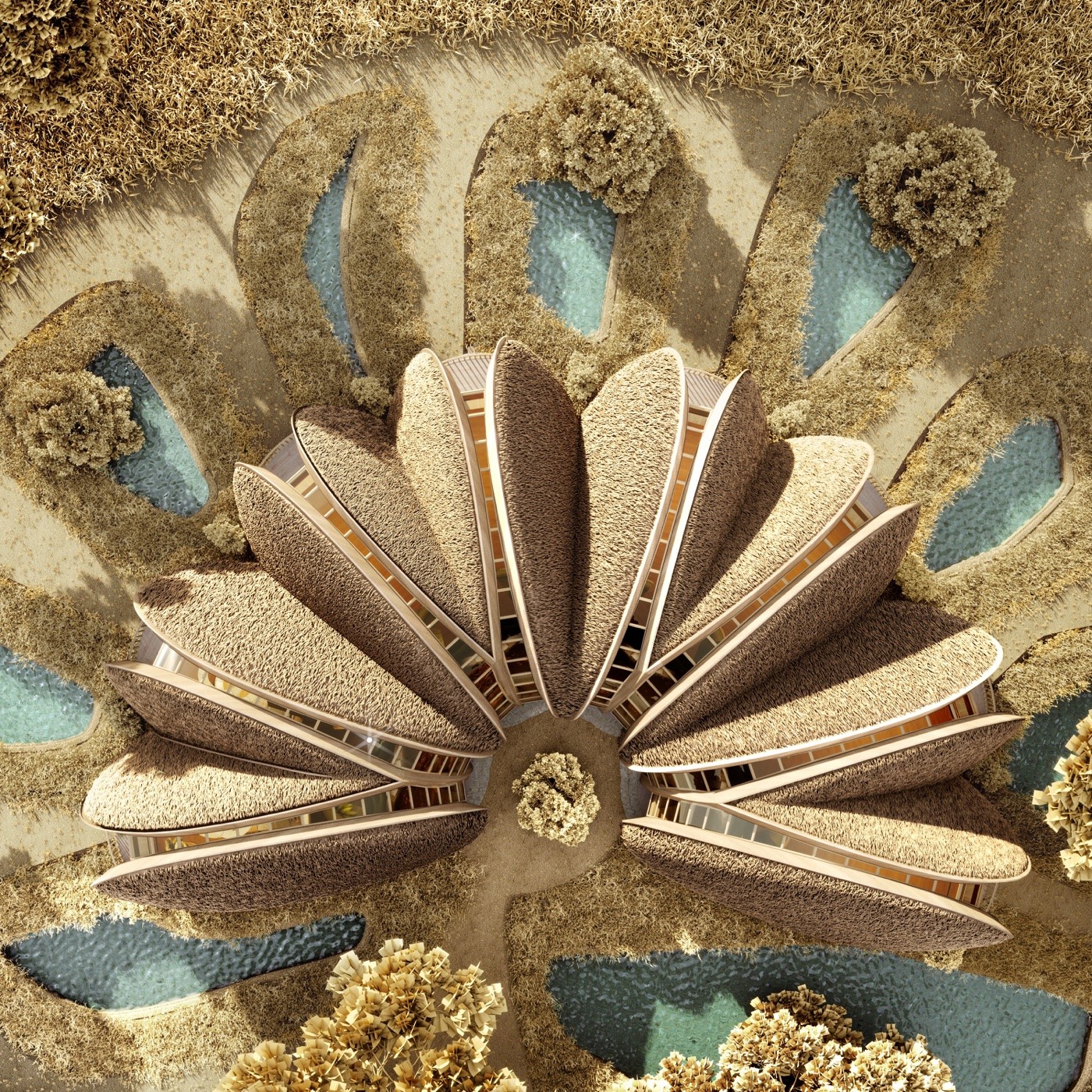 One thing we know for sure now: the impressive shape and materials of the building will not leave anyone unmoved!