Plan B is an impressive concept for an underground and safe home. Sergey Makhno Architects designed the exterior as a simple form and inside you will be surprised by different layers and an elegant, sleek and cosy design.

We already wrote about one of Sergey Makhno's beautiful projects. Today we would like to show you their impressive underground concept Plan B. The name speaks volumes. This concept literally serves as plan B and second home underground if something would go wrong on the surface or with the main house. 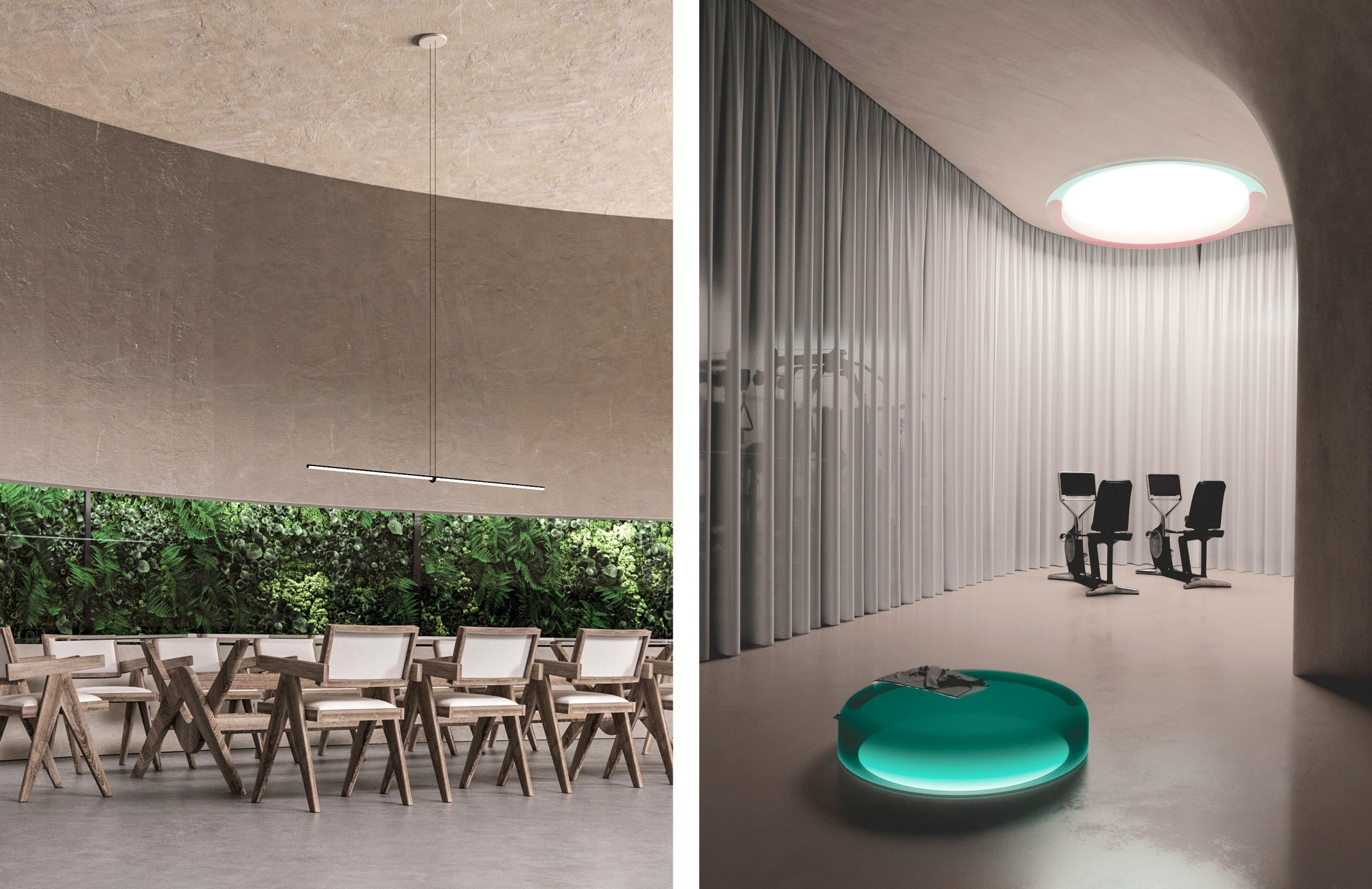 A modern home underground as plan B 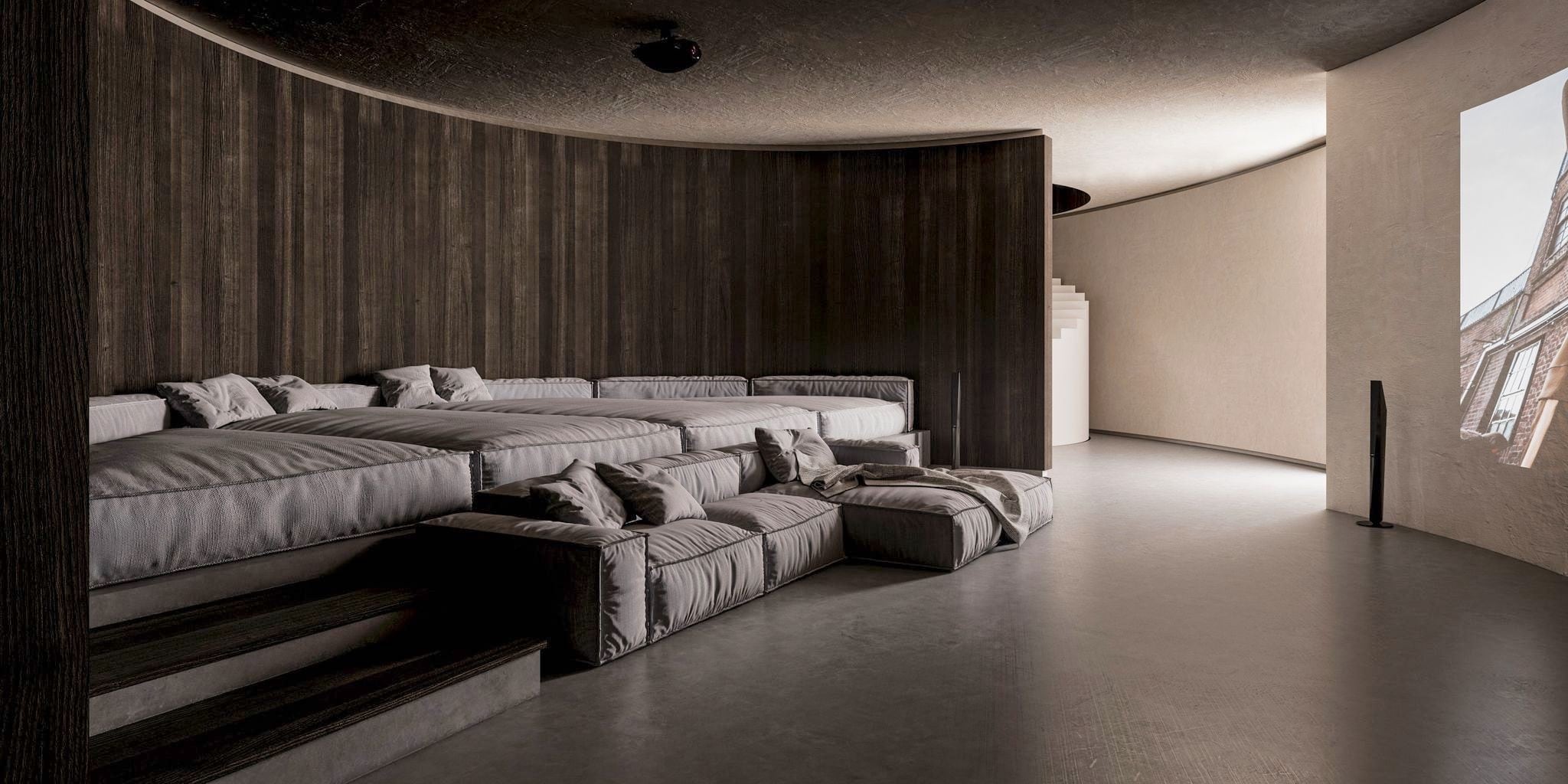 The goal for this impressive house was to ‘create a cosy and safe home in the depths of the earth’. The rooms are fifteen meters below ground level and as an independent house this is, according to Serhii Makhno, a worthy competitor for above ground residences in terms of comfort and equipment. From the outside the house almost looks like a modern museum, concrete spacecraft or military base. ‘We tried to create a simple and concise form, which in all its perspective would speak of reliability, but also be aesthetically attractive, it would not intimidate and lets you in from both the ground and from the air,’ says Makhno. The concrete structure has three entrances and a helicopter platform on the roof. 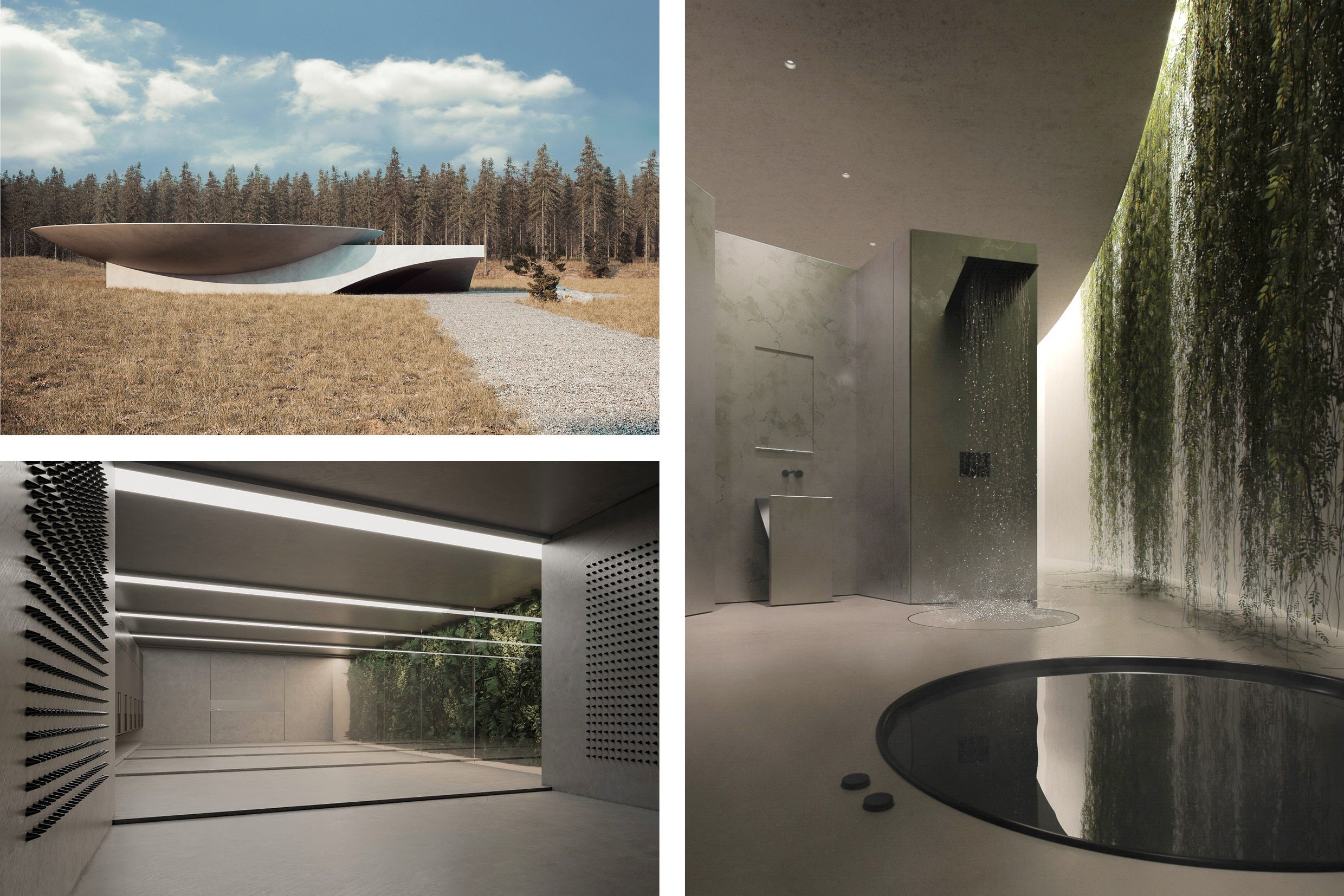 The top floor is fifteen meters below ground level and the deeper you go, the more layers you discover: a living space, floor with water purification system and generator, a layer for electrical equipment and right down there is the well. All the systems in the bunker, such as water supply, ventilation and sewerage, are autonomous so that life can continue here no matter what happens above ground. 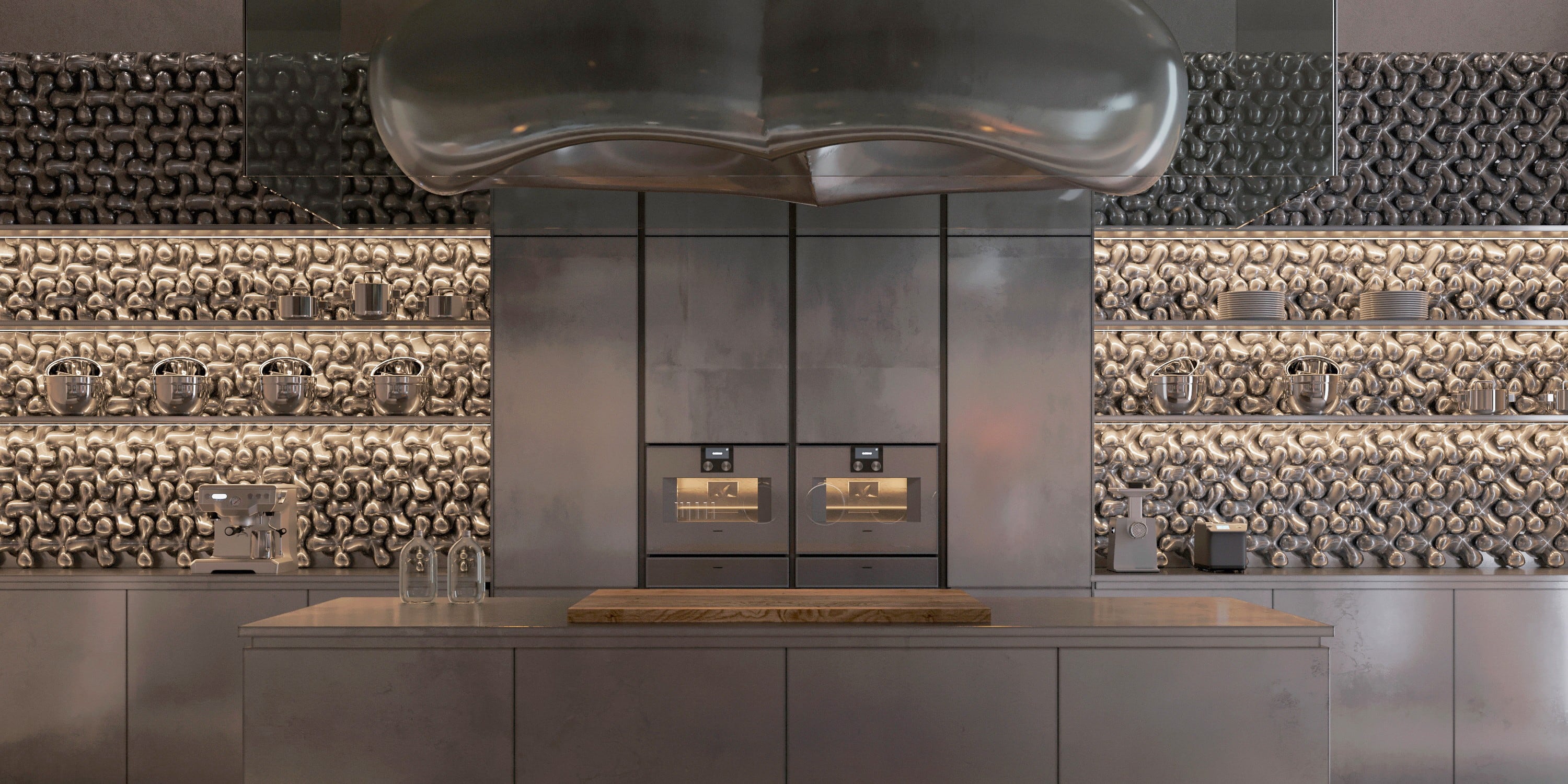 ‘The task was extremely simple and difficult at the same time: to make the bunker into a modern and cosy home.’

For a bunker this house looks very modern and stylish inside. On every level you will find something surprising and there is even a gym, fishpond and garden. The whole construction offers space for two to three families and staff. The interior is unique and elegant and quite minimalist. ‘Modern people are too accustomed to freedom and lack of restrictions. Life in a bunker, even a very comfortable one, is life within frames. We tried to design the space so that people could feel them minimally,’ says architect and co-designer Ihor Havrylenko. ‘The task was extremely simple and difficult at the same time: to make the bunker into a modern and cosy home,’ says architect Oleksandr Bokhan. But according to Imagicasa, Sergey Makhno Architects has certainly succeeded in this task. 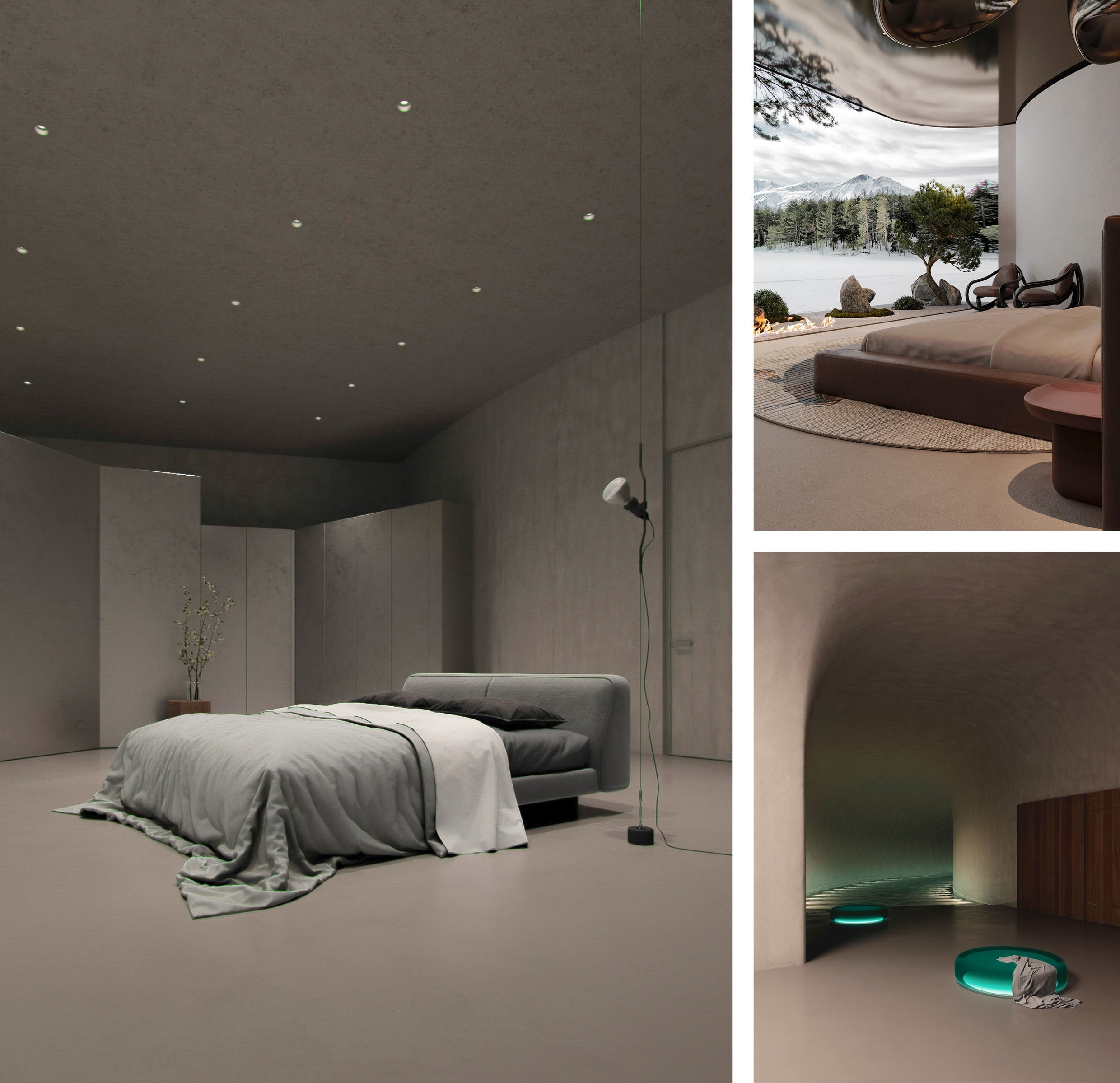