Design with a touch of authentic Portugal

Holidaying in the bustling centre or rather enjoying a quiet spot, it is for many a dilemma when choosing a place to stay. According to hospitality brand theAddresses, a combination of the two is exactly what they offer with Casa Três. 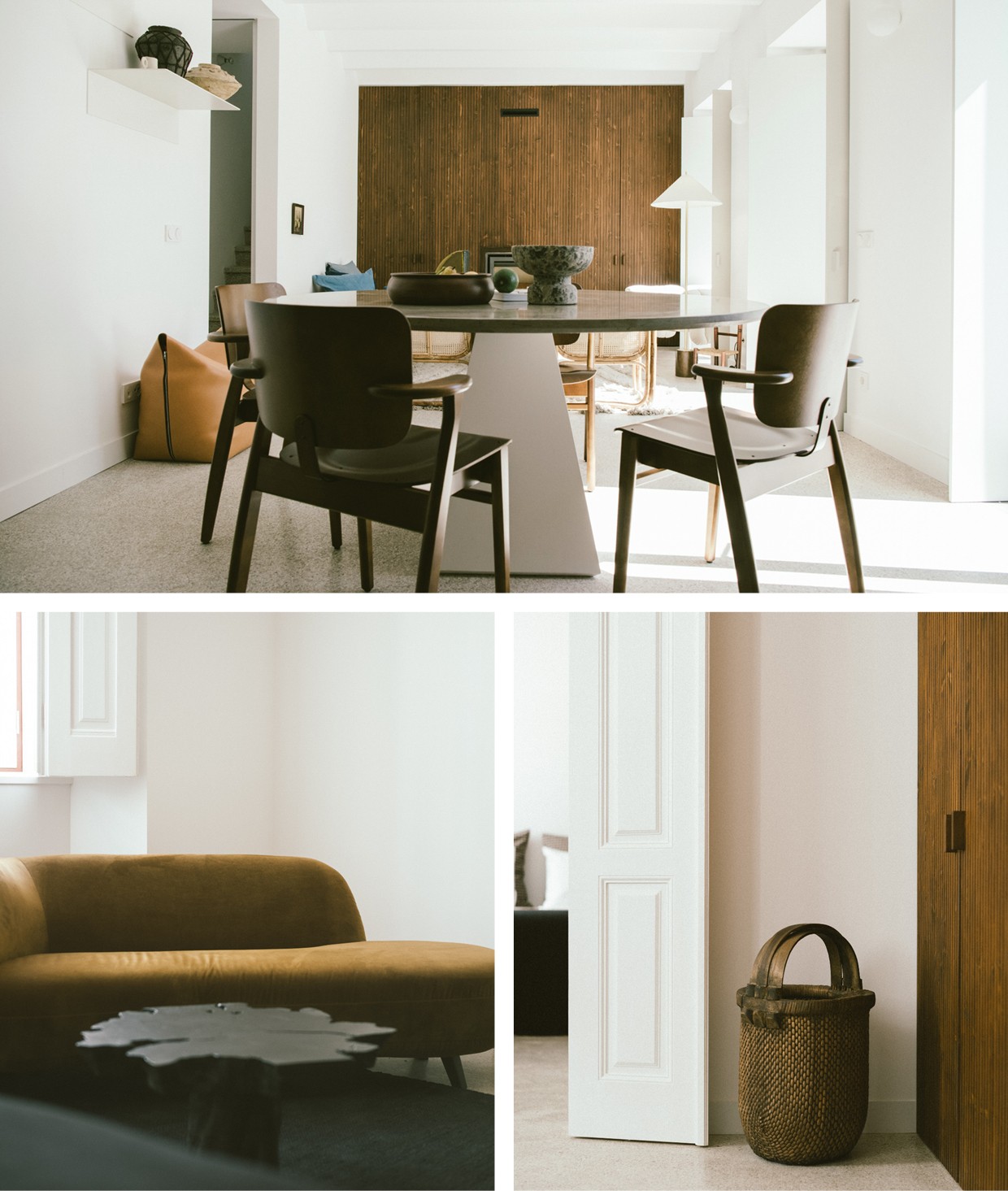 Despite the fact that this house is located in a place with a lot of activity, it creates an oasis of calm in itself. Three bedrooms, each with its own bathroom, offer space for six guests. In addition, the roof terraces and a courtyard with a swimming pool are a real asset. As for the interior, contemporary design elements were combined with typical Portuguese characteristics. A light, white base makes each of these elements stand out and provide contrast. 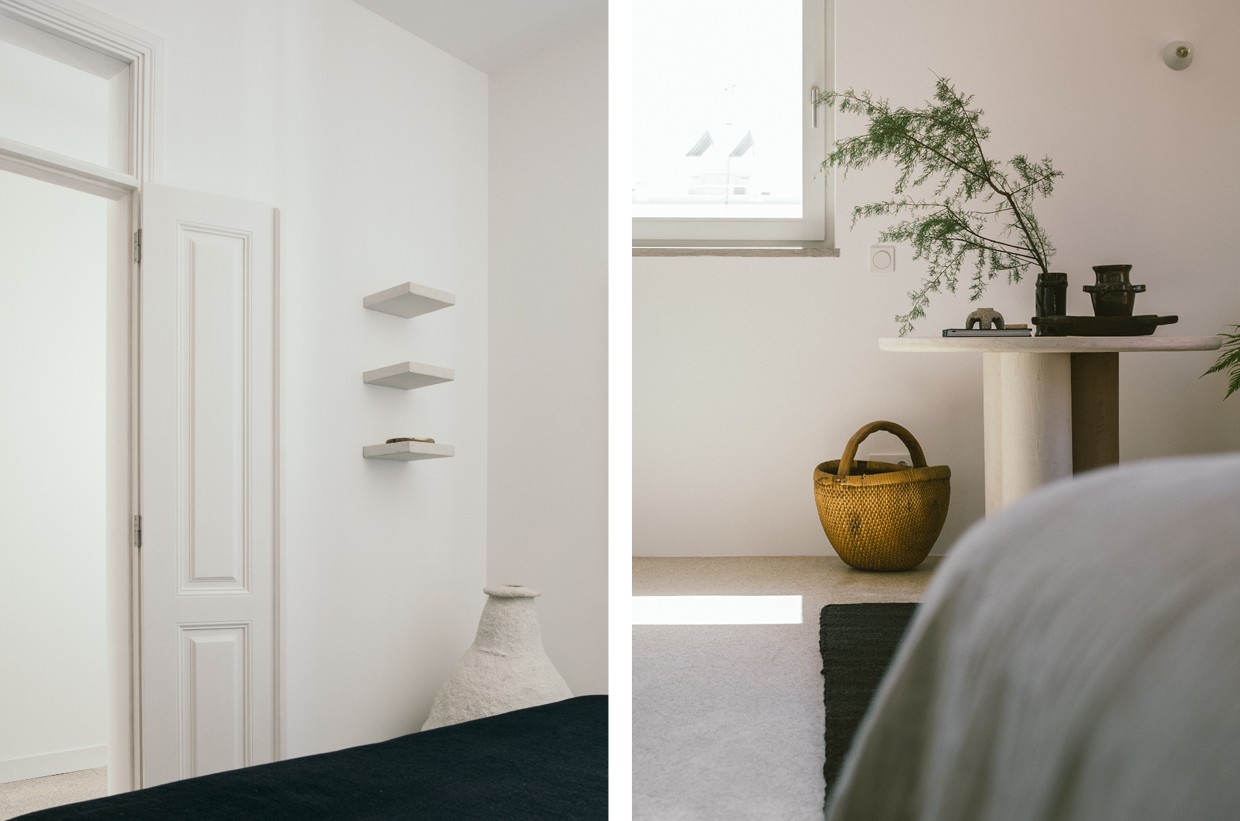 The name of the house, located in Portugal's Vila Real de Santo António, suggests that Casa Três is not a first for theAddresses. With Casa Um and Casa Dois, Bert and Ludovic already let their creative minds run wild, and this time was no different. Casa Três, like the other two projects, was realised in collaboration with the architectural firm Atelier Rua and the interior designers of Studio Stories. 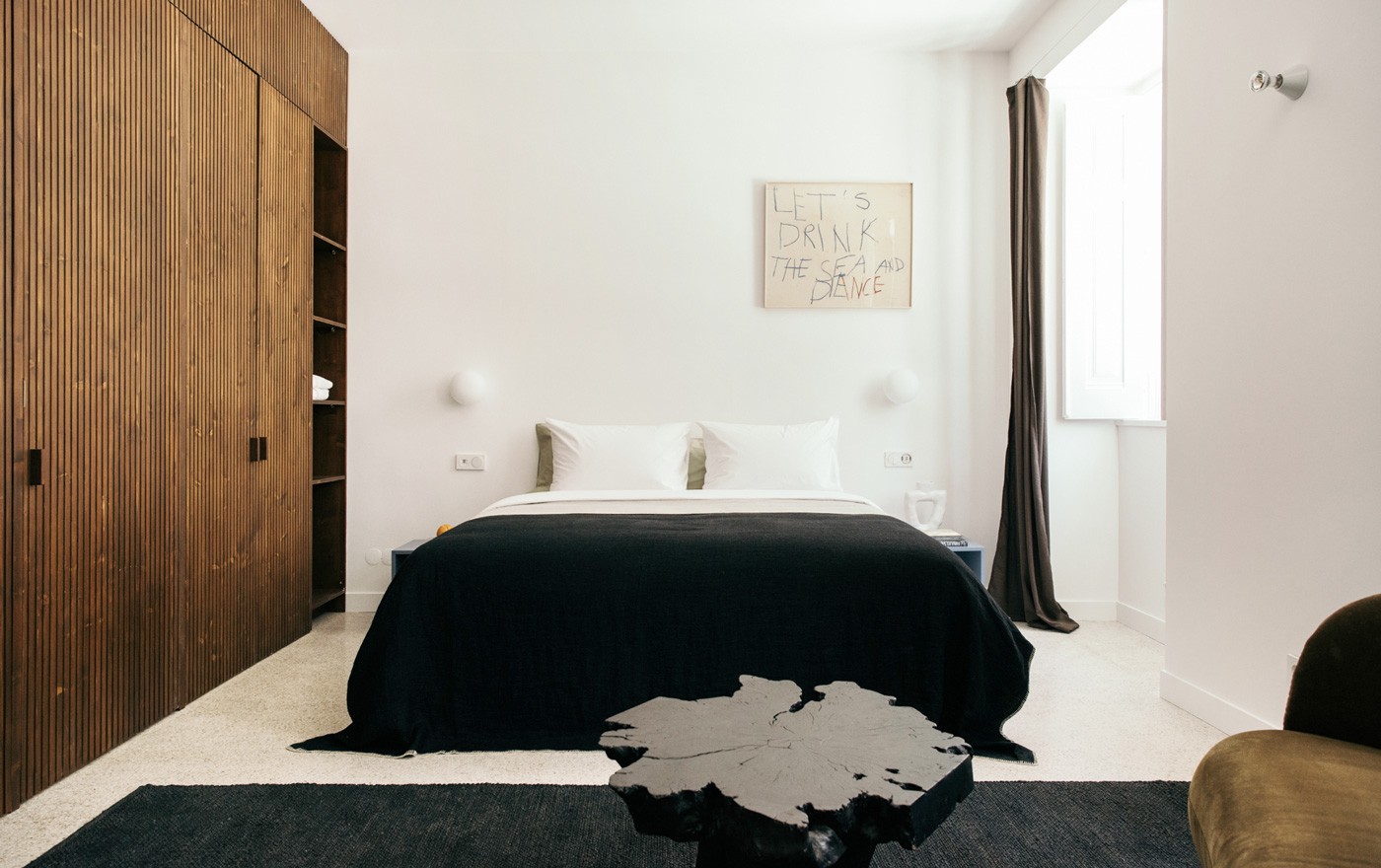 As for the future, the construction of at least three more projects is on the programme. Logically, these will be called Casa Quatro, Casa Cinco and Casa Seis.