Bultin's sober lighting and decorative designs arise from a need for functionality, without compromising on creativity and aesthetics. With a clear and continuous line in the collections, the brand managed to leave its mark on today's design world. 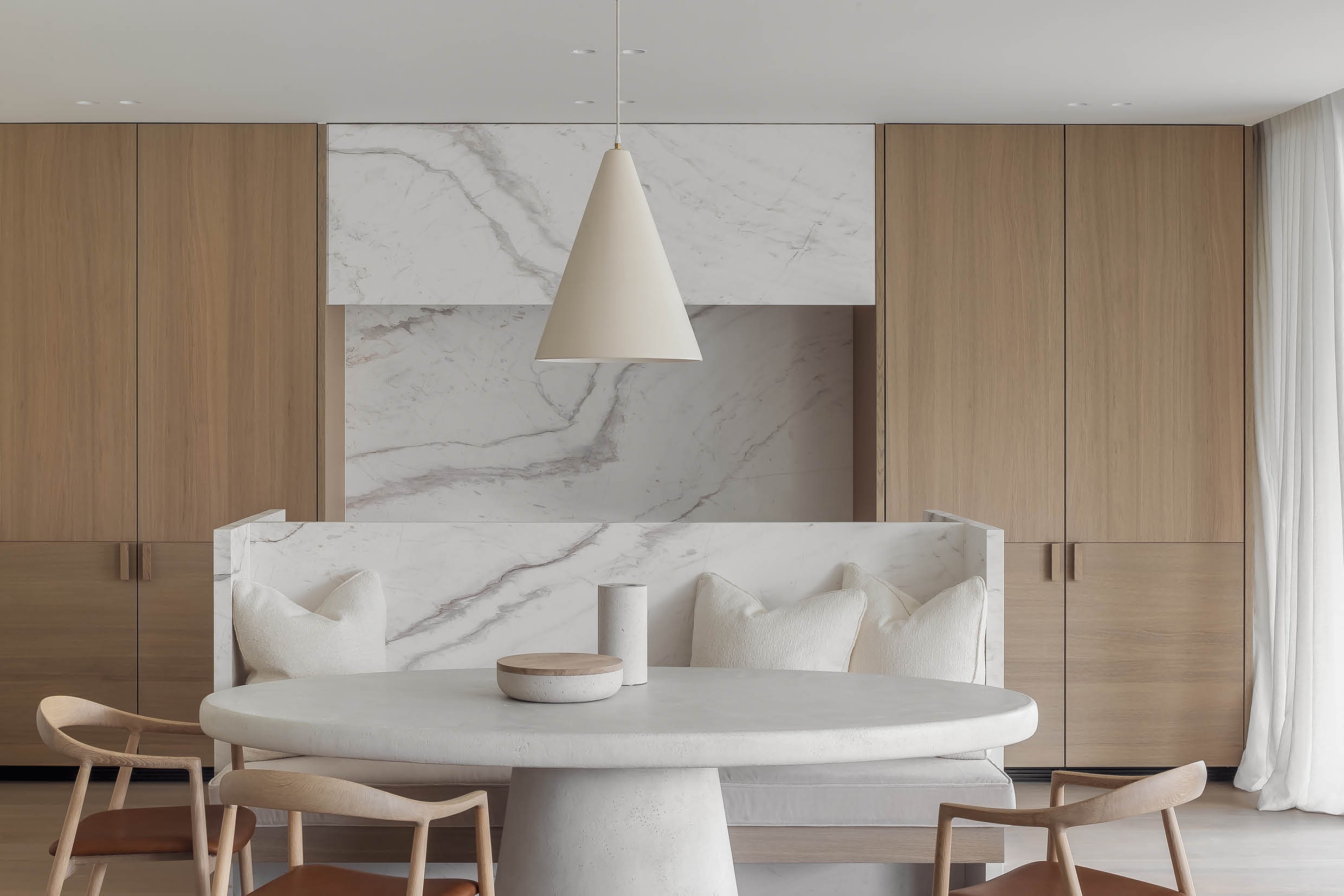 What began in 2015 as a private project in a garage grew into a private studio for brother and sister Glenn and Sylvie Buydaert and has since become a well-known name in the design world: Bultin. The brand is known for its minimalist lighting and decorative objects. The designs radiate a purity and simplicity without being boring or losing personality. This was an important aspect for the West-Flemish duo from the very beginning. 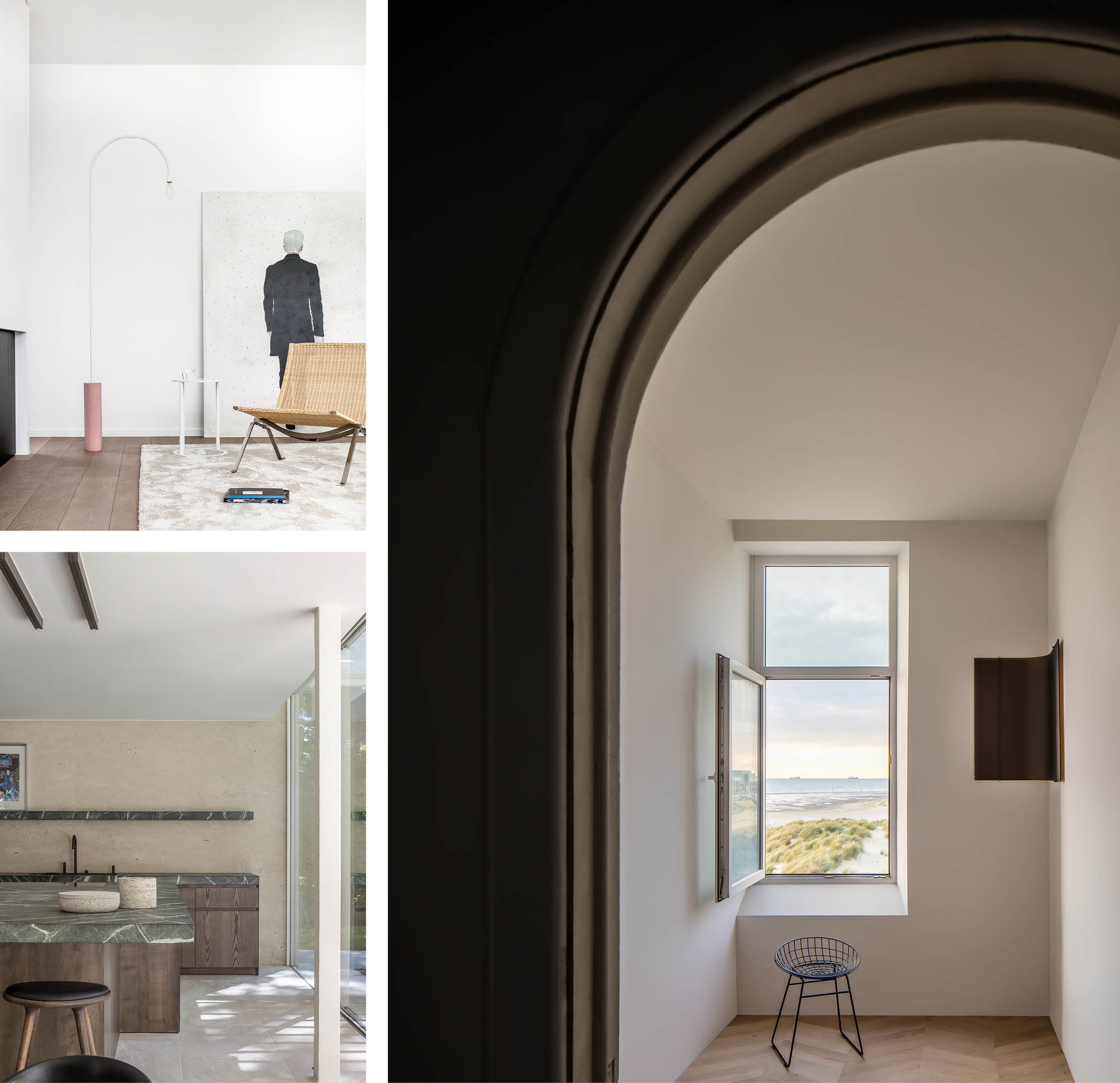 Their different collections build on the same starting point, so that a clear line can be recognised. The basic idea is that the design should be sophisticated and minimalistic, so that it is easy to place, without compromising on creativity. This is also how the first Bul collection came into being. That lamp is still the most famous and best-selling design of Bultin. The second collection was Ben, a bench. The same materials and the same colour palette were used here as in Bul, so there is a clear connection with the first series. The importance of multifunctionality is also emphasised here. 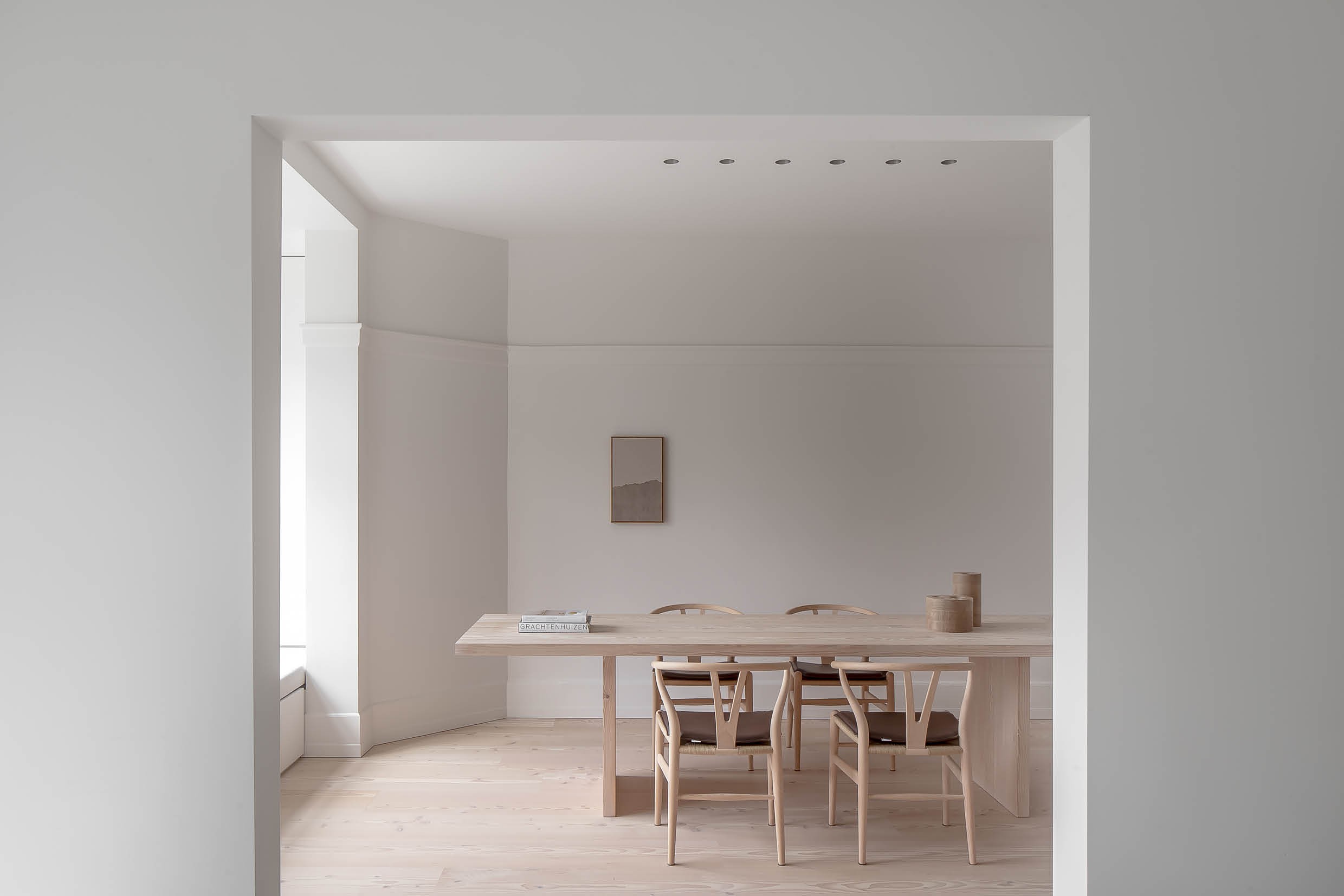 ‘We wanted to be more than “those of the lighting designs”’

For the third Sol collection, the round shape of the Bul base was continued. It is a vase and therefore both functional and decorative. This was an important requirement for Sylvie and Glenn. After all, the two wanted to get away from lighting for a while. ‘Thanks to the success of our Bul range, we were now known as “those of the lighting designs”, but we wanted to be so much more than that. We wanted to go broader and therefore definitely come up with something decorative.’ The vase was initially made from plexiglass, but afterwards Bultin entered into several collaborations with the likes of Hullebusch and Van Den Weghe to produce the design in beautiful natural stone as well. Functionality in combination with creativity is the clear line you see throughout the collections. Thanks to their sober and versatile character, the pieces fit into many different interiors. According to Sylvie, this flexibility is an added value and strength of Bultin. ‘We have fixed models, but are very versatile when it comes to colour and material. They can always be adapted to the style of the project.’ 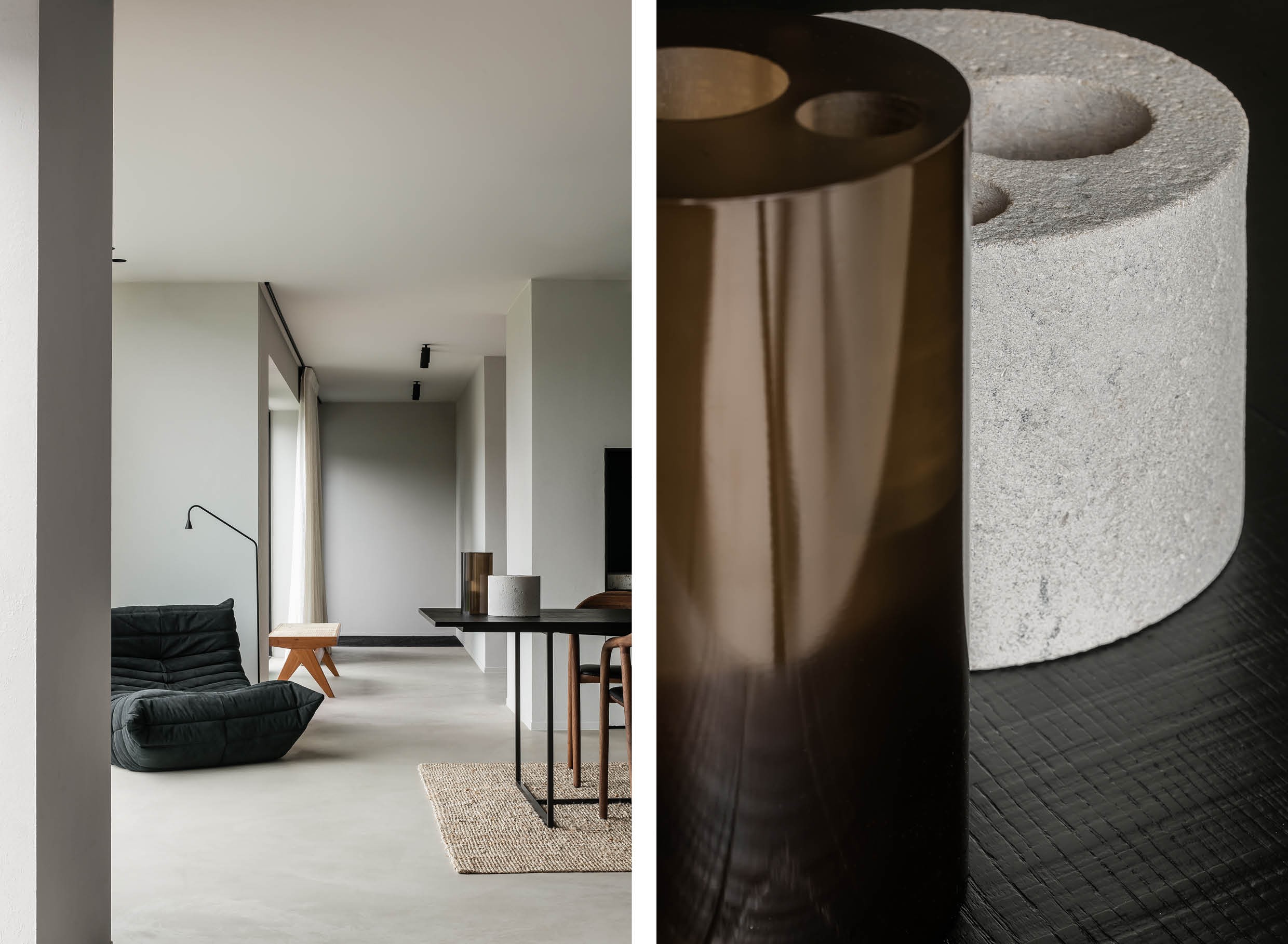 The lighting and decorative designs are a real asset to your interior. Combining creativity and functionality is no easy task, but Bultin succeeds in doing this time and time again. That makes the brand really admirable.

As an architecture and interior design photographer, Thomas De Bruyne works for the greatest designers, architects and interior design companies in Belgium and abroad. We regularly see his images popping up at Imagicasa. His style feels familiar, and yet every image is different and inspiring all over again.

A balance between authentic and timeless elements