Belgian painter in the picture

We always like to highlight local talent. The Belgian graphic designer - and now also painter - Jeroen Broux (°1981) evolved from working digitally to working with his hands on canvas and paper. This resulted in a first series of abstract paintings, namely 'CTRL', which we are happy to show you.

Creativity, making and designing have always been the common thread in Broux's life. With his degree in Graphic and Advertising Design, which he obtained in Hasselt, and after eight years of experience at an advertising agency, he started in 2011 as an independent graphic designer with his studio Imagica. The style he uses with his studio; sleek, strong, clear and balanced, he also applies in his recently discovered passion: painting. After years of working with digital images and designing on a screen, Broux felt the urge to do something with his hands. He started painting on canvas and paper and this year he created his first art series 'CTRL', a series of paintings that reflect Broux's search for control. "Moving away from the computer screen meant having less control. When working on screen, a few mouse clicks takes you back several steps in your designing process. Over the years, I had become accustomed to the speed of working on a computer as well. When working on canvas, I am forced to think differently, to reason differently. As a result, I am much more free and aware. The search for control over the shape, the colours and the techniques makes this a very personal series for me,” says Broux. 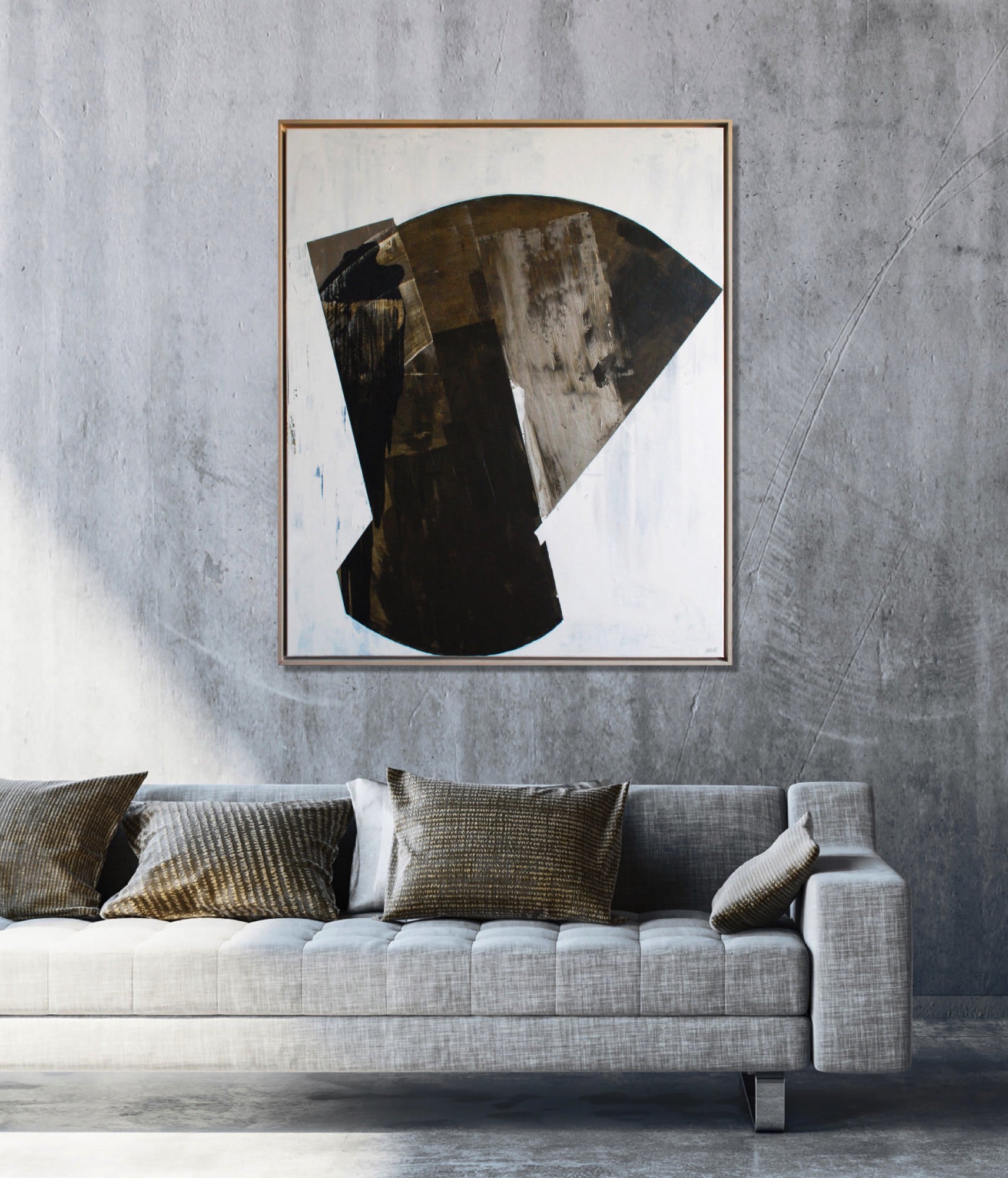 "When working on canvas, I am forced to think differently, to reason differently." 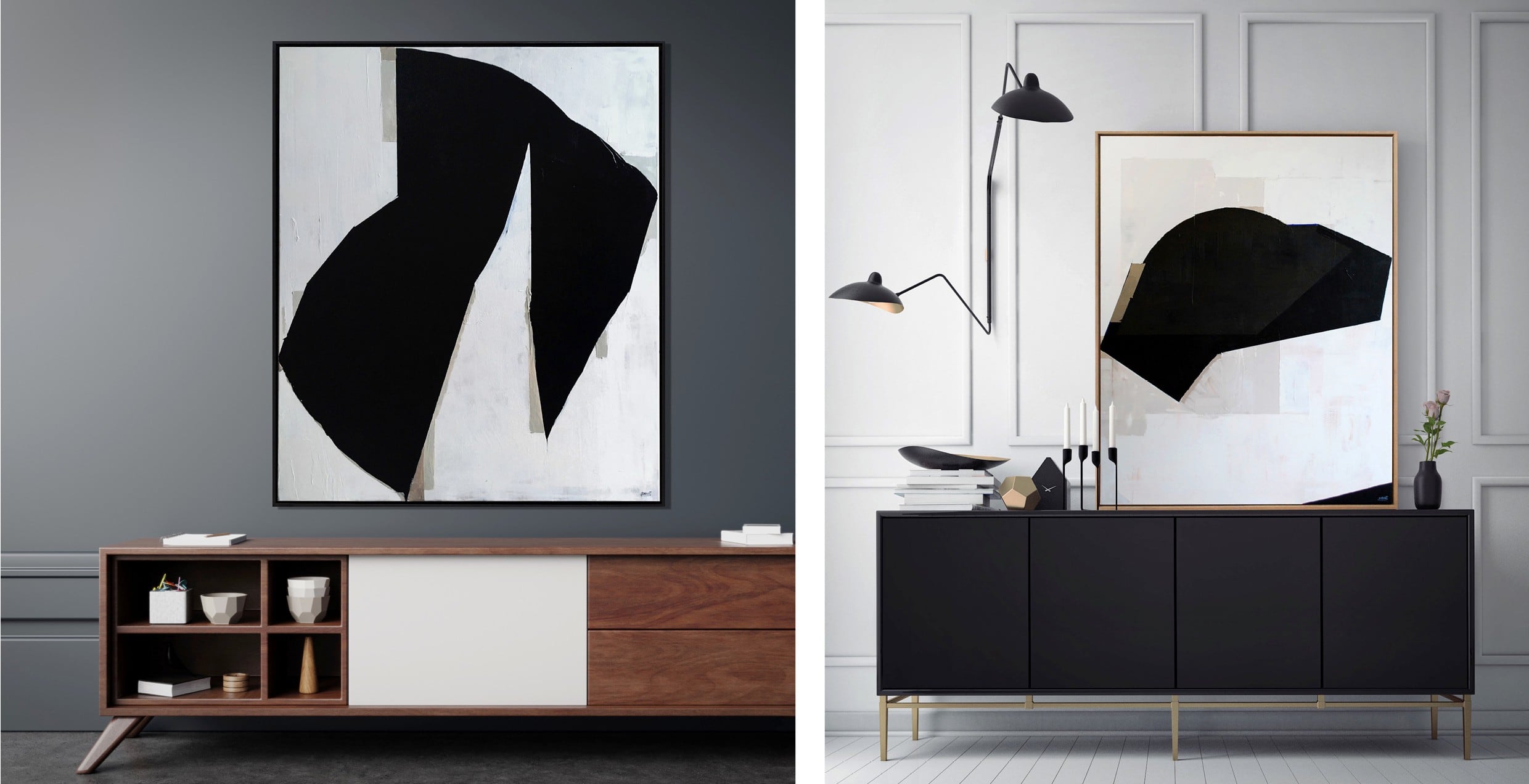 In the abstract works he mainly used a minimalist colour palette of brown, beige, white, black and occasionally a bold touch of blue. In line with his graphic language with which he works as a designer, we see clear lines and boundaries in his paintings. Subtle forms are in balance and communicate with each other and spontaneous brushstrokes contrast with hard controlled lines. With the presented volumes that are balanced and stable within the space of the canvas, Broux sought and found the CTRL. We are curious to see what more we can expect from this emerging painting talent. 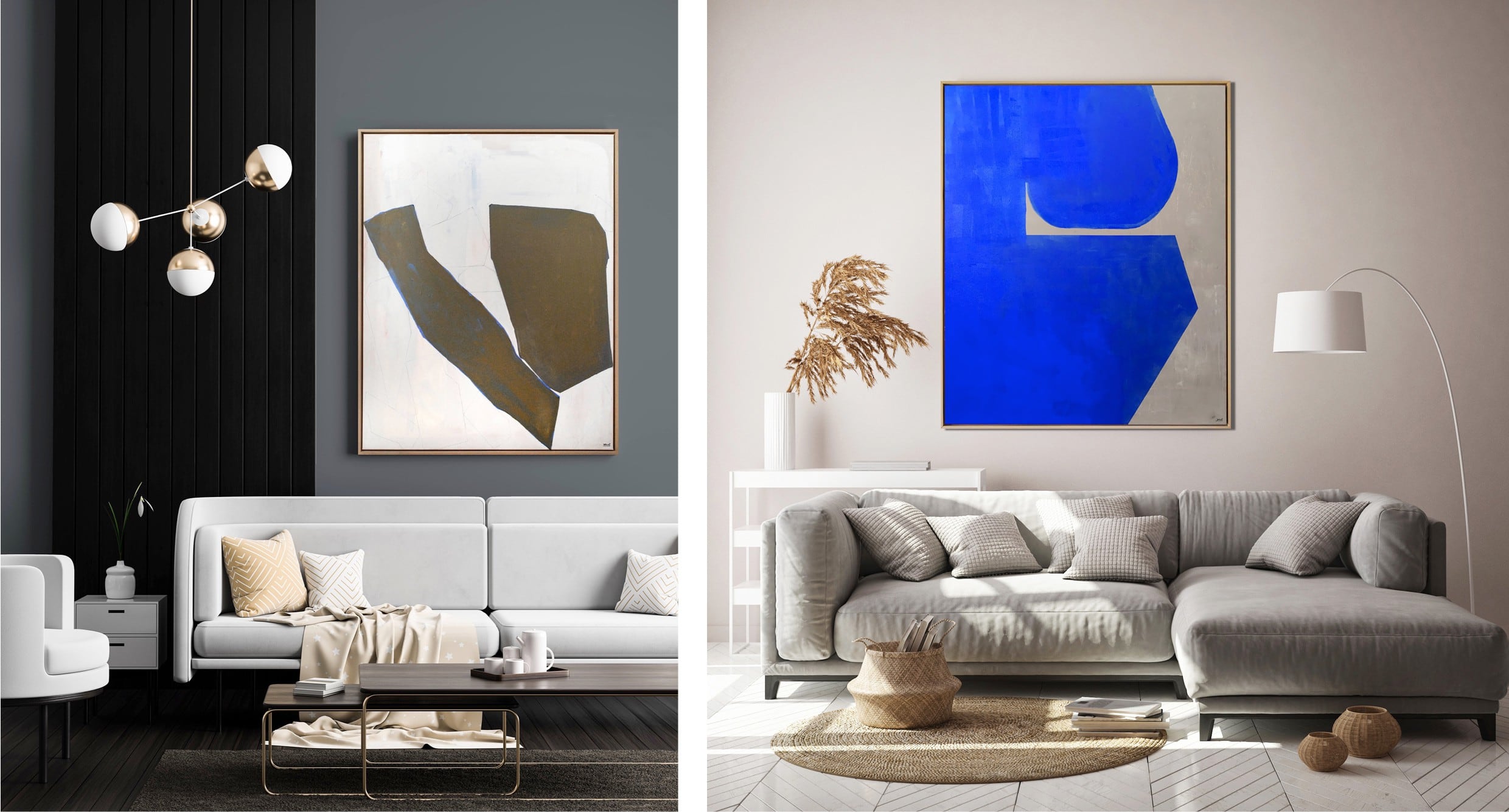 Have we stimulated your art senses and do you want to see more of Jeroen Broux's work? That's possible! His first expo 'CTRL' currently runs until Sunday 6 October in Studio Stad in Hasselt.

All Images Courtesy of Jeroen Broux

Book of the week: Achille Salvagni