Alba 5 is a democratic concept

Oco Arquitectos uses a minimalist, clean style that is accessible. We already discussed a project of the Spanish architectural firm: CR House. Imagicasa is also a big fan of Alba 5, an older project. Alba 5 is of course designed in their characteristic style. Like CR House, the project uses neutral colours and hidden lighting elements. 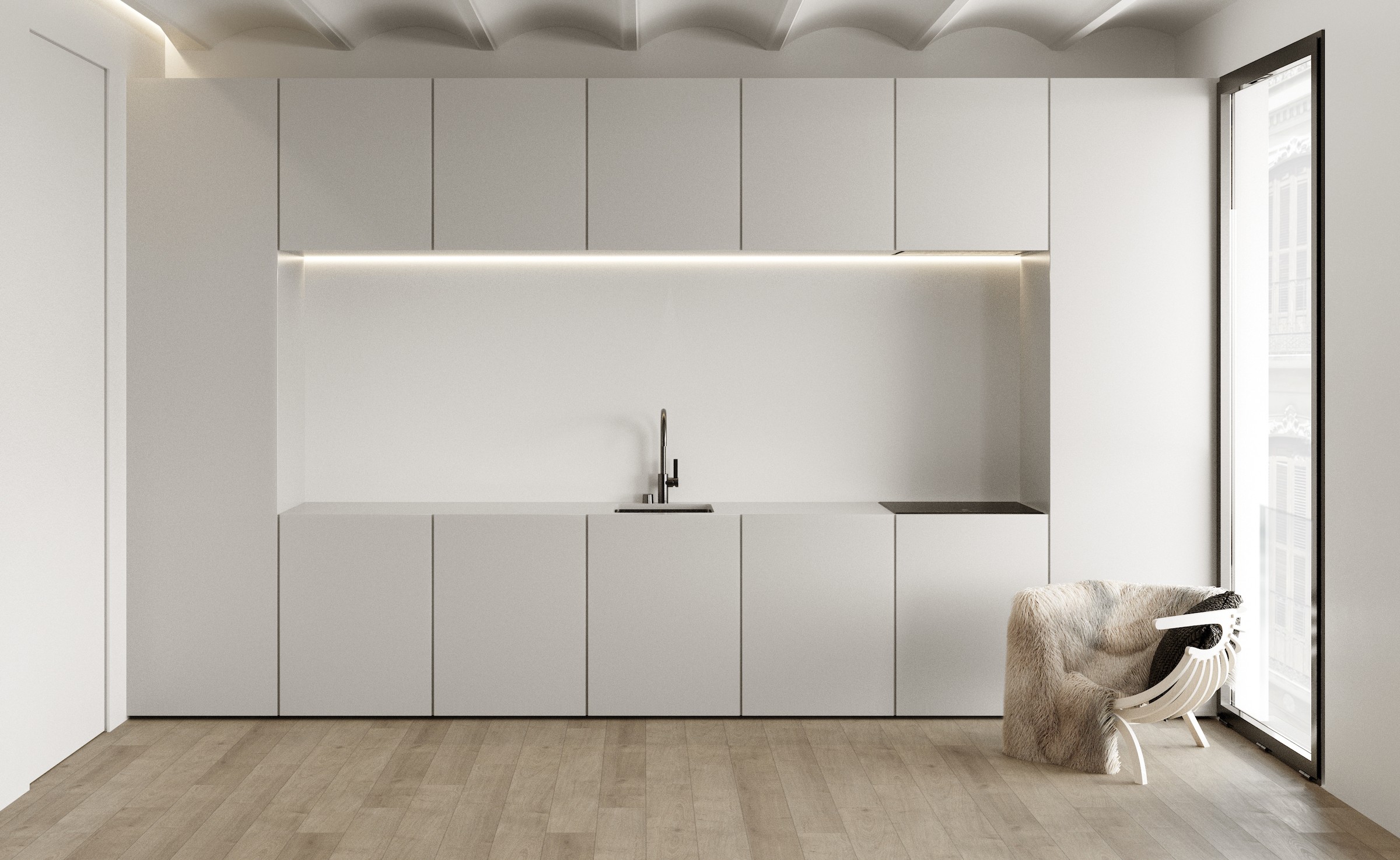 The design consists of a rectangular apartment building with eight flats on four floors in Calle Alonso Cano in Granada. On each floor there are two flats with a bedroom and a living room with open kitchen. The interiors are dominated by neutral colours. The centre of the building consists of an elevator and a staircase that connect the floors and allow for easy circulation.

The design has a rational, clean layout and neutral colours.

The central layout leads to optimal use of the building's orientation. Oco Arquitectos wanted to make maximum use of natural sunlight to illuminate the spaces. This was a priority in the project. Due to the southern orientation, the architects chose an open living space at the front that allows light to penetrate into the rear rooms. A second important aspect of the project is the affordability of the construction and future maintenance. To build as cost-consciously as possible, Oco Arquitectos uses a rational, clean layout and neutral colours. 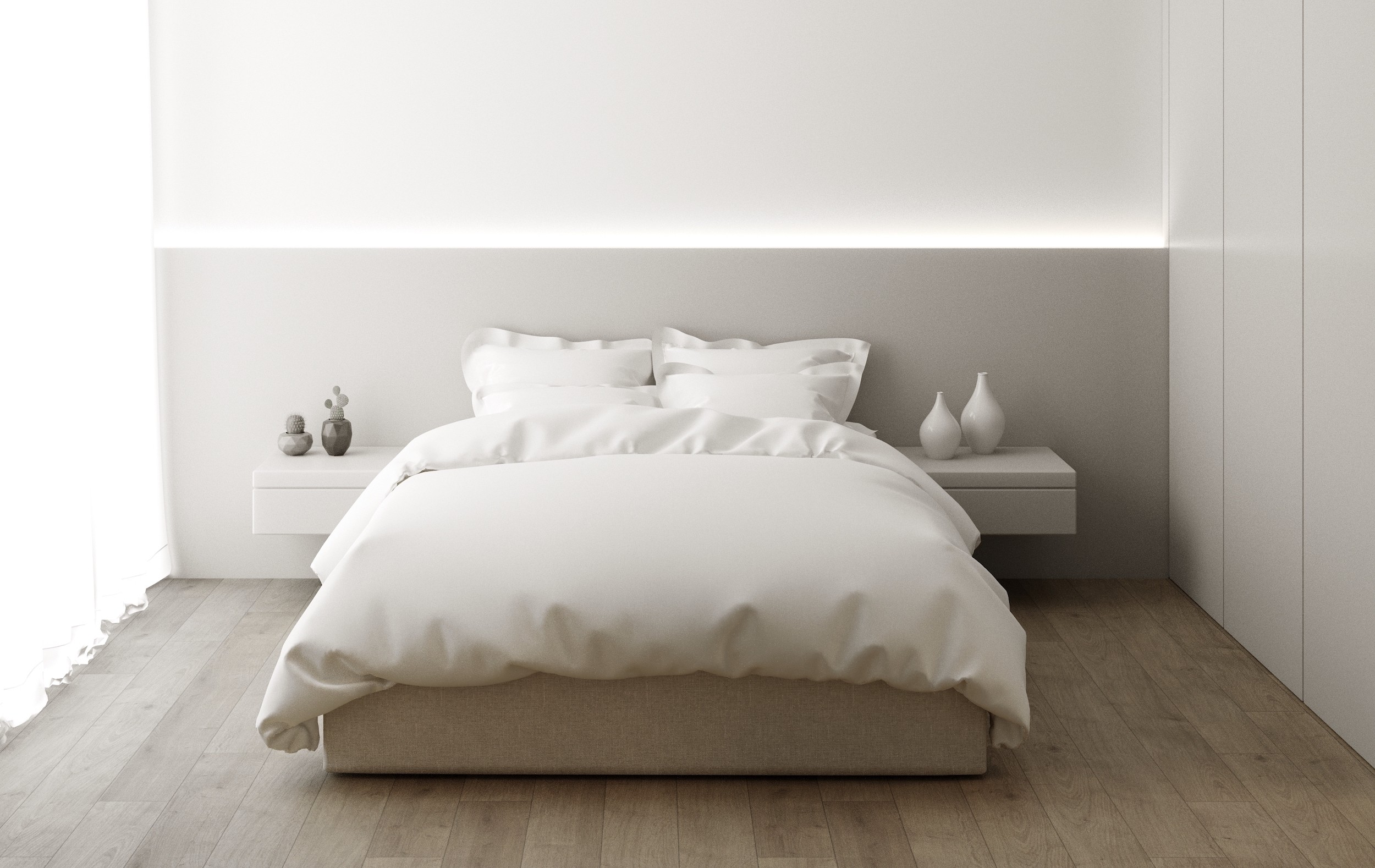 To unify the individual flats in the building, the façade was designed from Alba limestone on the front and back. In this way, a visual uniformity is created. Alba 5 is yet another expression of Oco Arquitectos' minimalist style. The concept is accessible to all types of clients because they left room for the individuality of the inhabitant, just like they did in CR House.