A sleek and artistic office

You wouldn't think so, but this beautiful sleek interior is an office. Peoplegrapher, a German film atelier, is housed here. Vaust Studio therefore shrouded the space in a minimalist, artistic atmosphere. Thanks to the sleek interior with only a few artworks as eye-catchers, this beautiful office almost looks more like an art gallery. 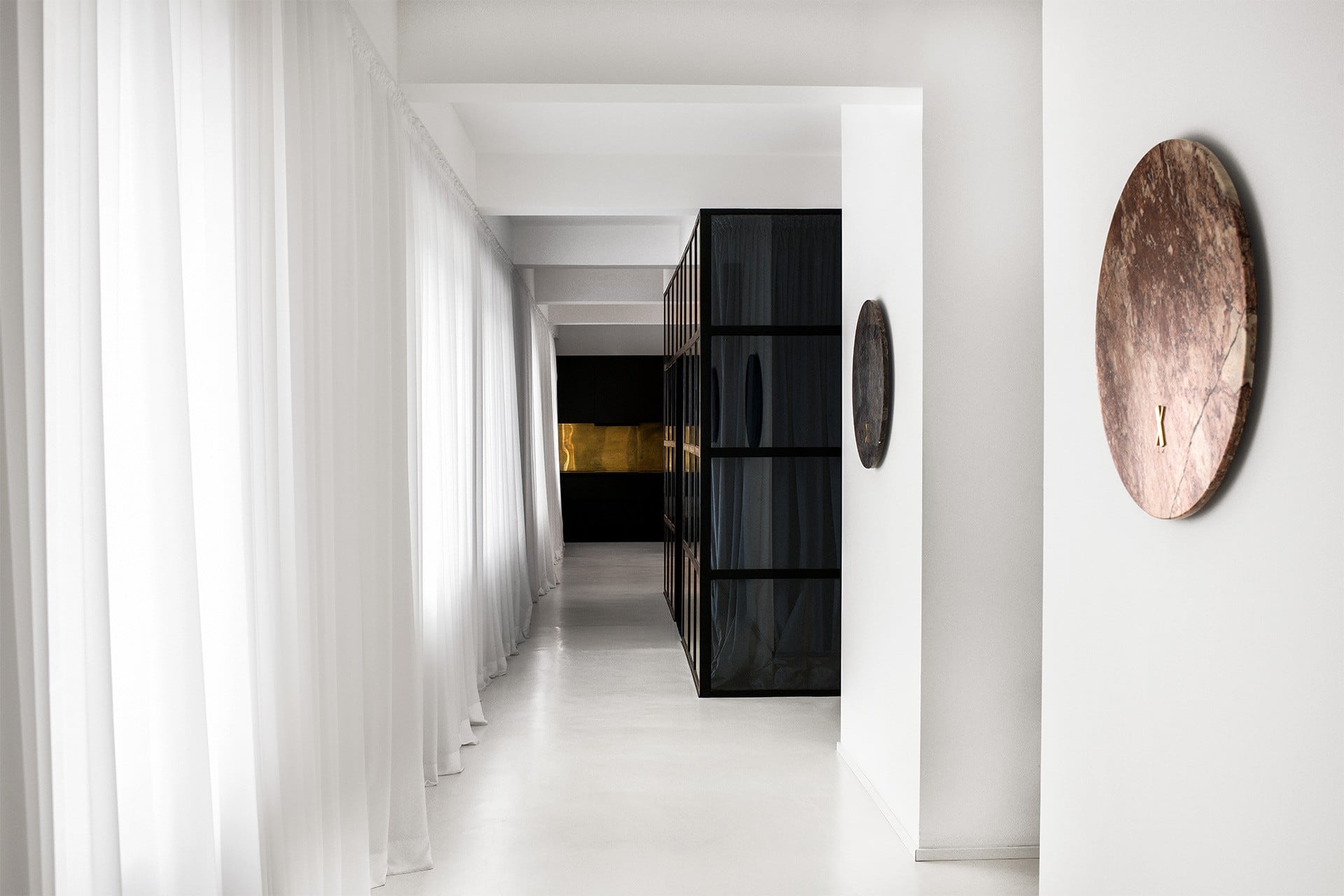 There were not many requirements, except that there had to be closed spaces for meetings and work. Vaust Studio was given almost complete freedom and emphasized the conceptual audacity of the interior. The Berlin design studio focuses on furniture-inspired objects and contemporary spatial concepts. In every project they leave a deep impression with "something new, something unseen, something very sexy, something rough and emotional, soft and cheeky, something extremely luxurious". 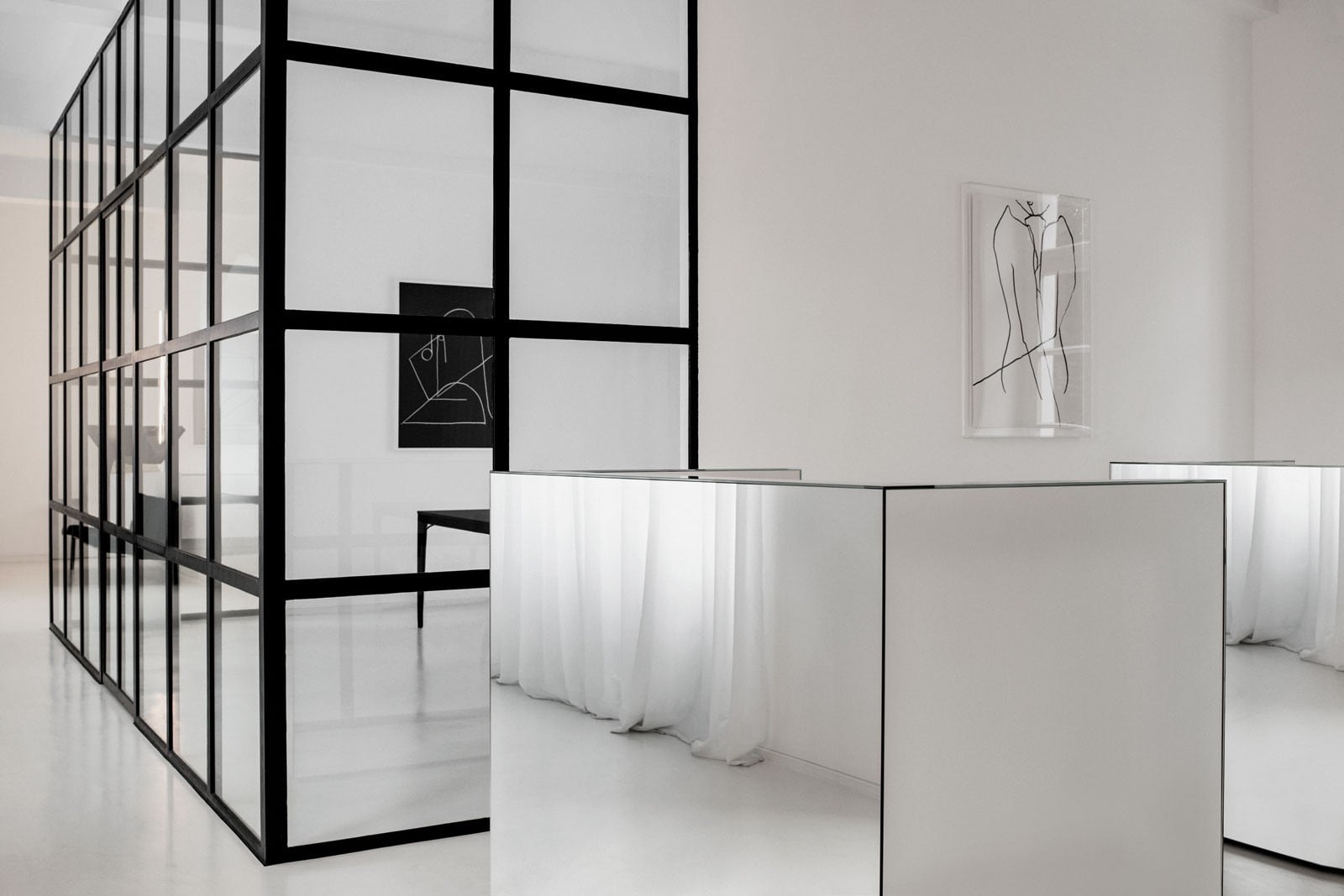 The studio shrouded the office in a minimalistic and artistic atmosphere 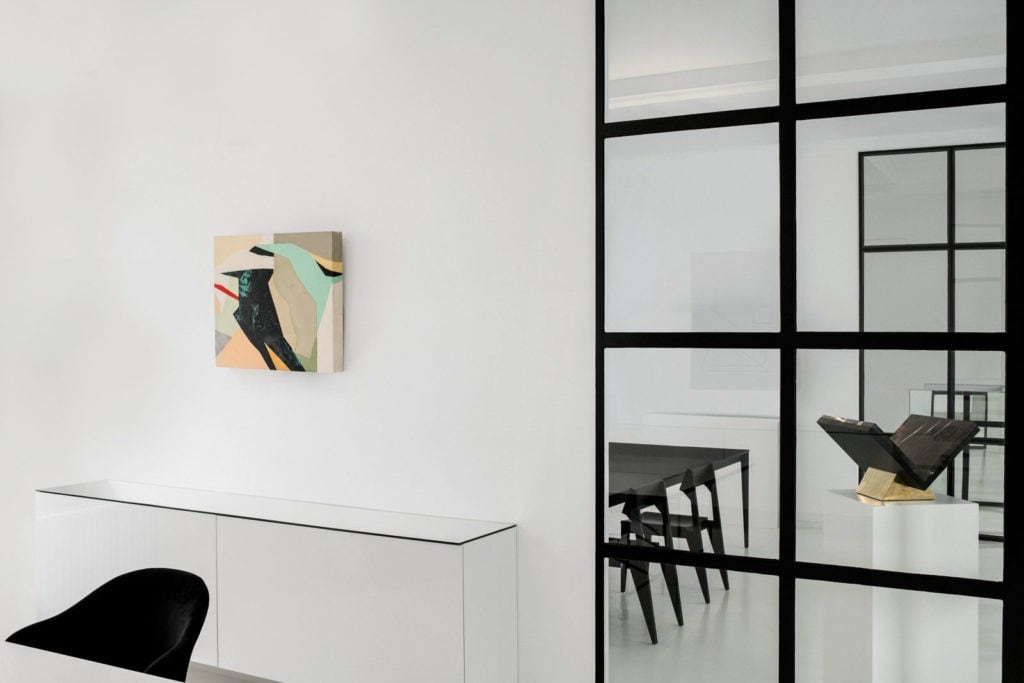 With strong minimalism and a deliberate choice of furniture, the studio created a well-structured workplace for Peoplegrapher. "We decided to put learned office principles of design behind us and created a space with an intellectual demand for purism," say the designers. The art that was used included Opt Studios, Jonathan Niclaus and James Wilson. On both levels of the office, the spaces are predominantly white with black details. Only the warm brown stairs and a dark blue 'entertainment room' were given a different colour. 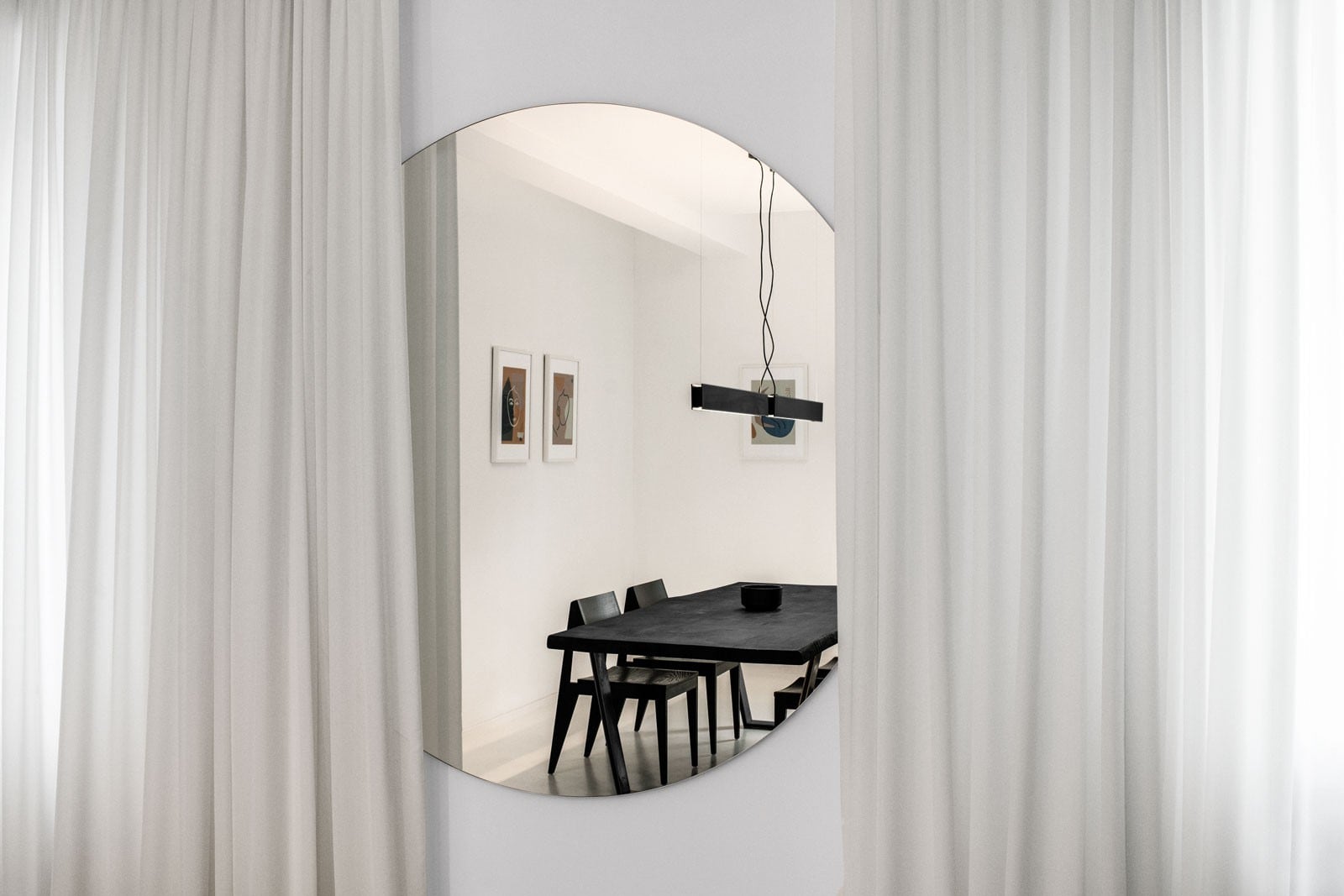 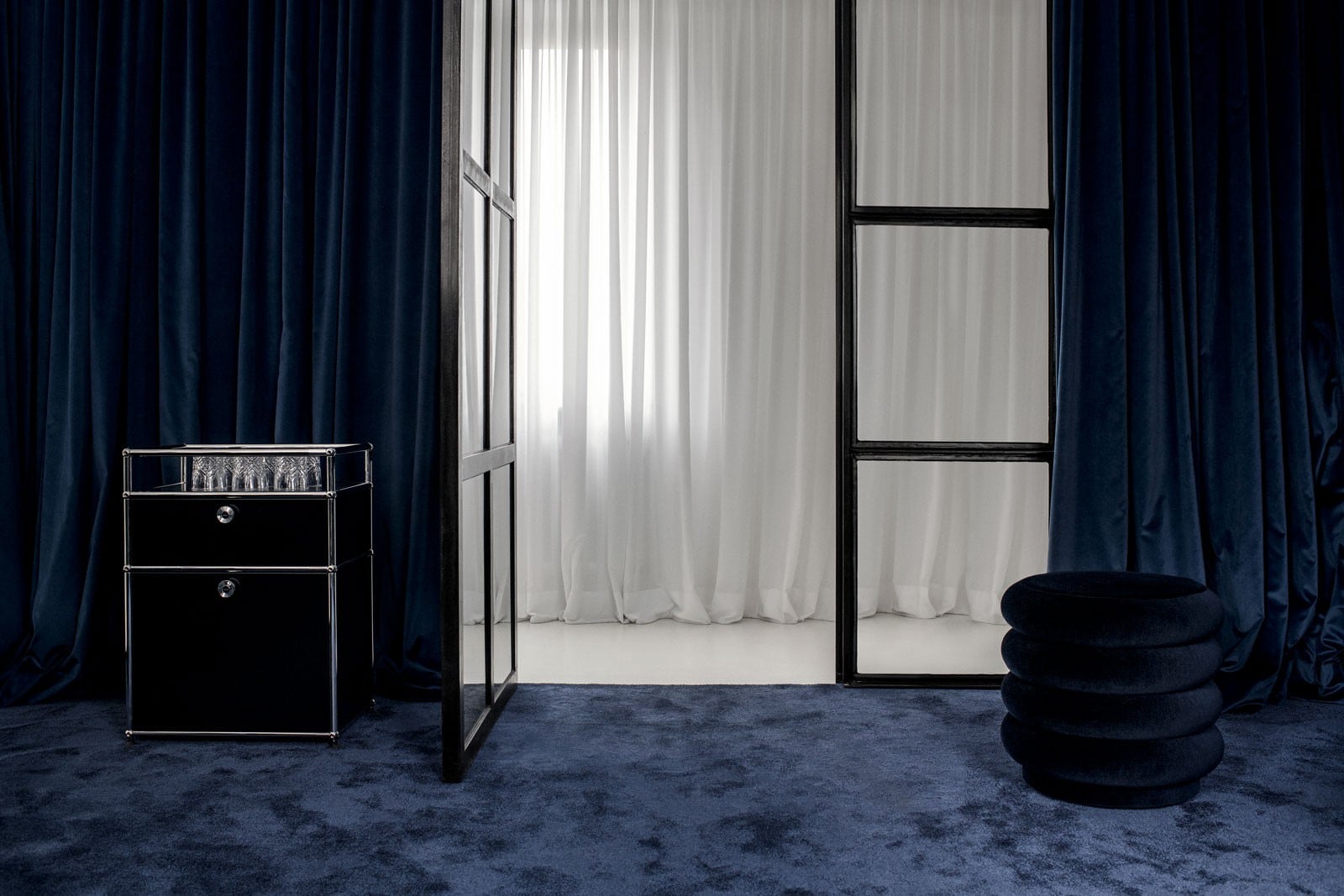 Book of the week: Edgy Architecture