At the beginning of 2020, Spanish architect Gabriel Fabra set the goal of creating a series of interior design visualisations over a period of one year. The project below, called Nuñez Balboa, is the last project in this series.

Gabriel Fabra started making visualisations just after graduating. Now he works part-time as an architect and part-time as a visualisation artist. He started a series of visualisations as a personal project in order to improve himself as an interior architect and to practice different 3D techniques without the pressure of external deadlines. In this way he created the time and space to make mistakes and experiment. The creative freedom that it offered brought great satisfaction. 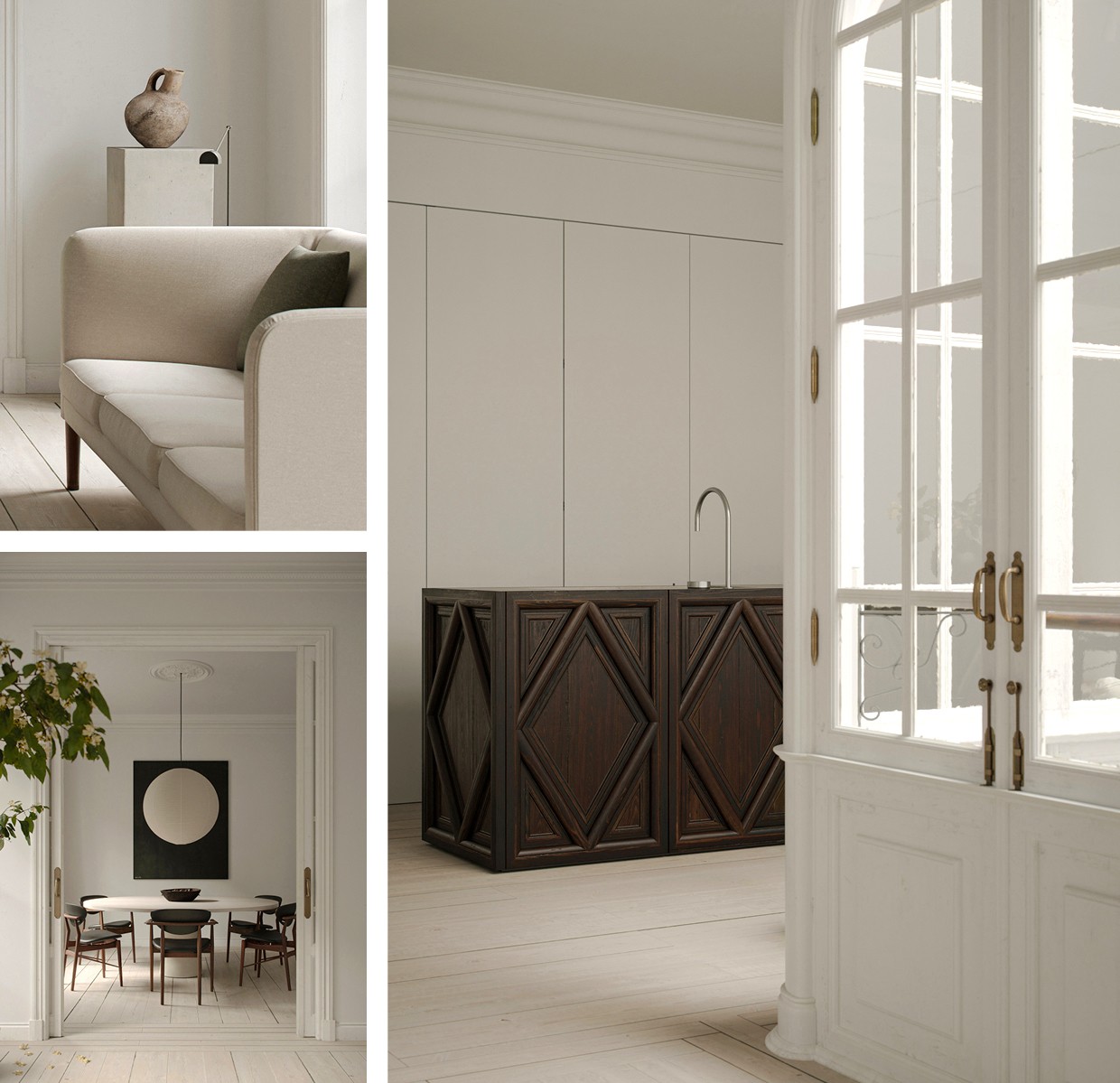 He uses a minimalist style that radiates simplicity and refinement.

All the interiors in Fabra's personal project were inspired by existing buildings. Nuñez Balboa is based on a flat in Madrid that is located in the Nuñez de Balboa street. The visualisation uses the basic structure, windows, walls, doors and ceiling of the existing interior to create new spaces. Fabra always strives to create soothing, comfortable spaces. To achieve this, he uses a minimalist style that radiates simplicity and refinement. ‘I always try to put the minimum amount of elements to make the space comfortable and eliminate those that don't contribute or that are unnecessary,’ says the architect. 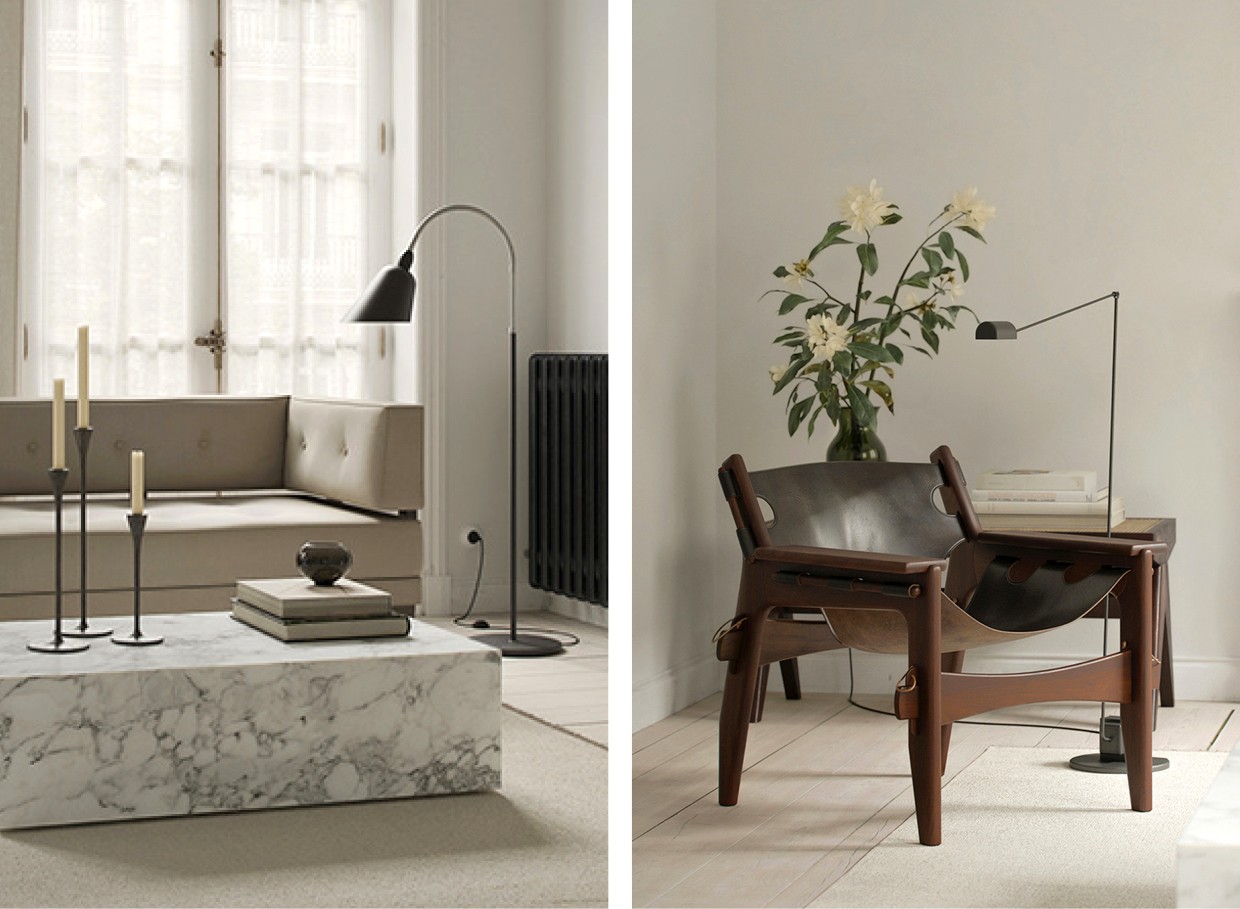 The light from the existing house in Madrid became the main character of the visualisation. Fabra explains: ‘One of the aspects that I liked the most in Nuñez de Balboa was the way the light came in through the curtains on the windows.’ In the visualisation he manipulated the sunlight as the most important element in the interior. This kept the rest of the house neutral with some dark elements, such as the cooking island and the fireplace, as eye-catchers. In order to respect the traditional style of the basic structure of the flat, Fabra uses natural materials and finishes such as wood, marble and leather. Because of its neutral colours and poetic light Nuñez de Balboa resulted in a very successful interior. 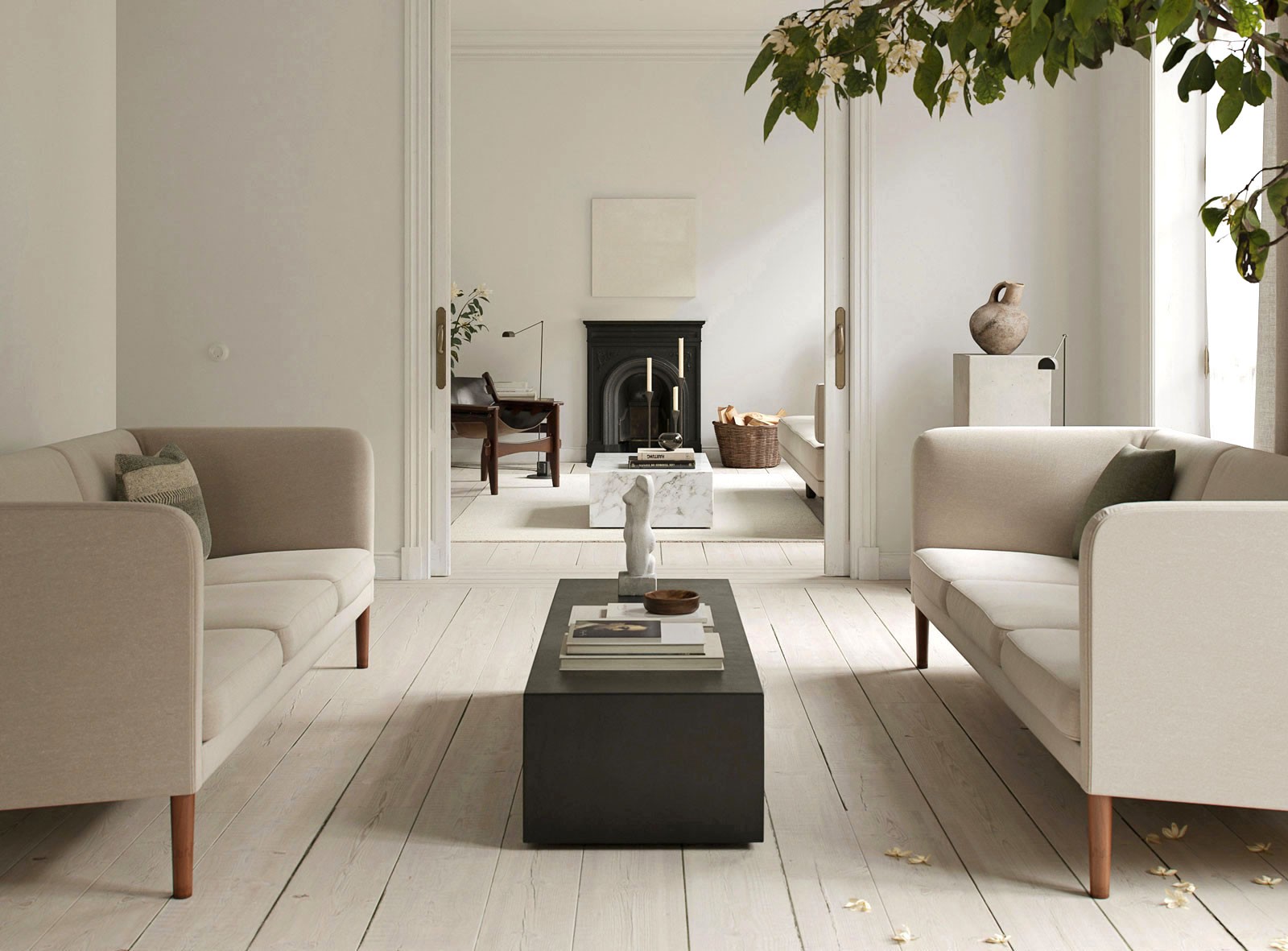 This project from 2020 seemed to be quite a succes and we are already looking forward to what Gabriel Fabra will to in 2021 and whether some of these visualisations will come to life this year or in the near future.