A lack of stars

Studiopepe's latest project, called De-siderio, is a short film in which all the furniture and objects designed by the studio are placed in a narrative. The film connects objects with natural, mysterious phenomena from the world such as flowing water or the galaxy. The result is a difficult to grasp, artistic film that brings our context, the earth as we know it, to the foreground.

Studiopepe is an Italian studio engaged in design and research. Its founders Arianna Lelli Mami and Chiara Di Pinto have a multidisciplinary approach to designing interiors and products and providing creative advice. They use various media such as art, poetry, installation art, experimenting with materials, and so on. 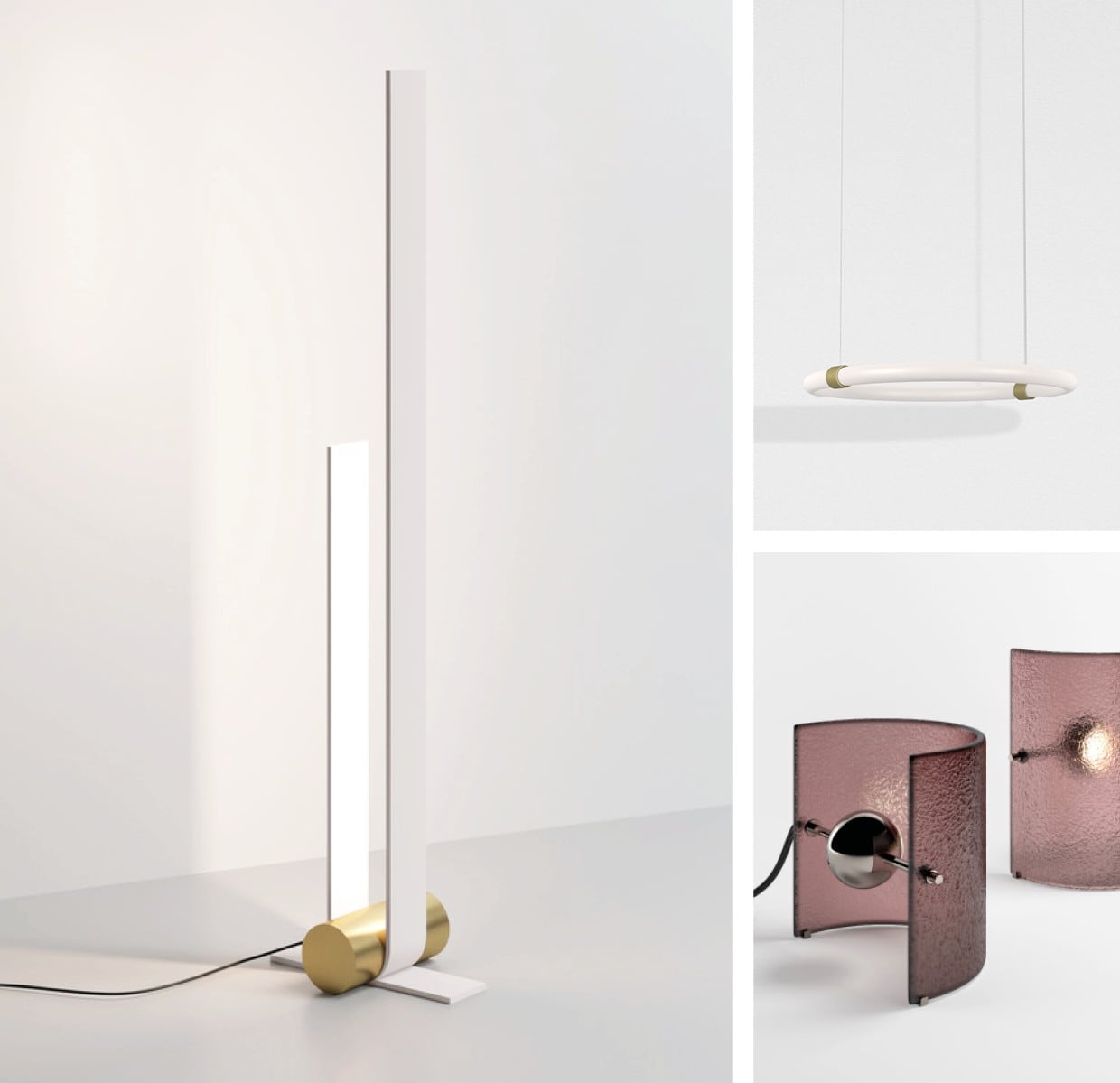 The studio describes the project as a constellation of all the projects they have designed this year.

The name De-siderio comes from the Italian 'desiderio' meaning 'desire'. By writing the word with a hyphen, Studiopepe adds a second meaning. The prefix 'de' in Italian means 'a lack of' and 'sidus' means 'star'. So desire literally means a lack of stars. This second meaning allows the studio to position itself in relation to the universe. The studio therefore describes the project as a constellation of all the projects they have designed this year. 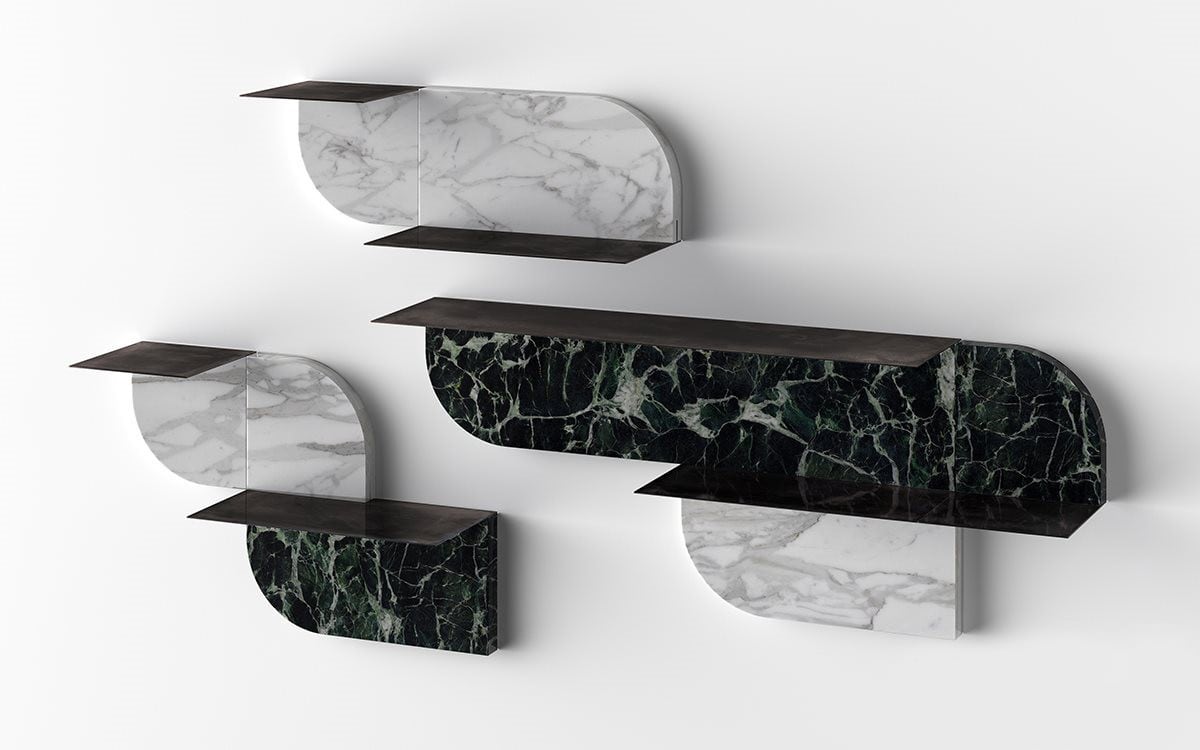 De-siderio shows an imaginary space, a kind of pavilion, in which Studiopepe's objects and furniture are placed. By means of poetry and images new connections are made between the objects and their context and between the objects themselves. De-siderio is proof of the experimental nature of Studiopepe who dares to question the meaning of interior architecture. To better understand the project you should watch the video on their website, it's definitely worth it!

Home of a terracotta artist