Interiors by Liaigre have become synonymous for unrivalled restrained luxury. They radiate a certain unprecedented modernity and originality.”

Liaigre is a House of creation whose value proposition lies in simplicity, quality, balance, and beauty. They have been designing and creating spaces and furnishings for over 40 years. Synonymous with French taste and style without ostentation based on exceptional expertise and furnishing design, Liaigre comes from a long line of great eighteenth-century cabinetmakers and interior designers as well as Modernist designers from the 1930s. Liaigre takes a fully exclusive, personal, and intuitive approach to its work. Its style is part of a classicism that draws from the current time period and expresses its epoch. 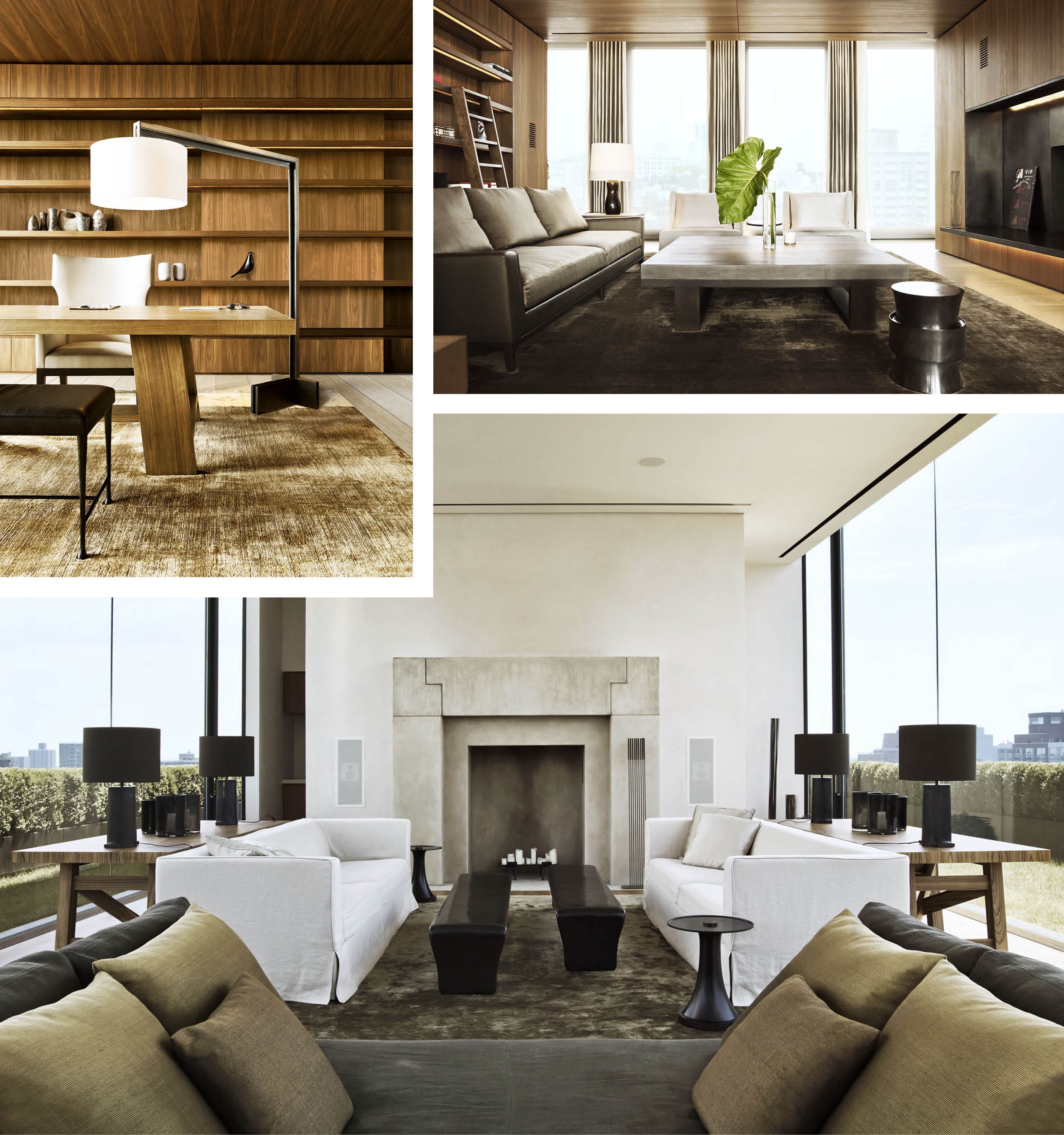 When he opens his first showroom at rue de Varenne in the mid 1980’s, Christian Liaigre surprises everyone with his restrained and clean aesthetic vocabulary which impresses with its difference and modernity. At a time when catching the eye was the trend, his luxurious no-frill designs impressed a demanding international clientele on a quest for authenticity. His origins (he was born in La Rochelle), his background (he studied at the Beaux Arts and then at the Arts Décoratifs), and his passion for riding horses and the equestrian world were shown through a simple and fluid design style enhanced by the high quality of his favorite materials: wood, leather and bronze. 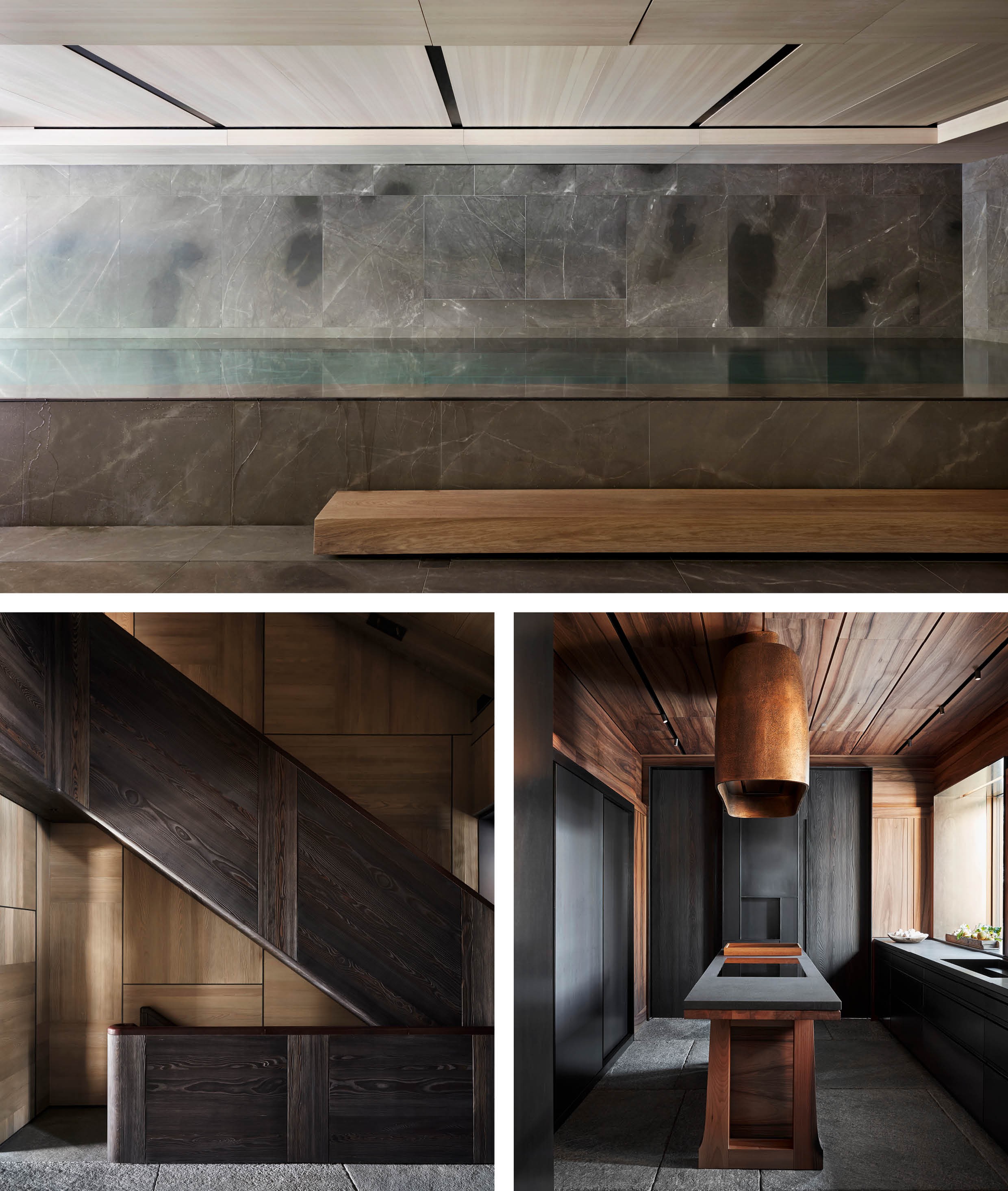 As the head of the Studio since 2006, Frauke Meyer is currently embarking on a new chapter in Liaigre’s history, leading exceptional projects in Europe, USA and Asia. Houses, apartments,chalets, offices; Frauke Meyer and her team create interior architecture, compose with materials, and design bespoke furniture which renders every project unique. 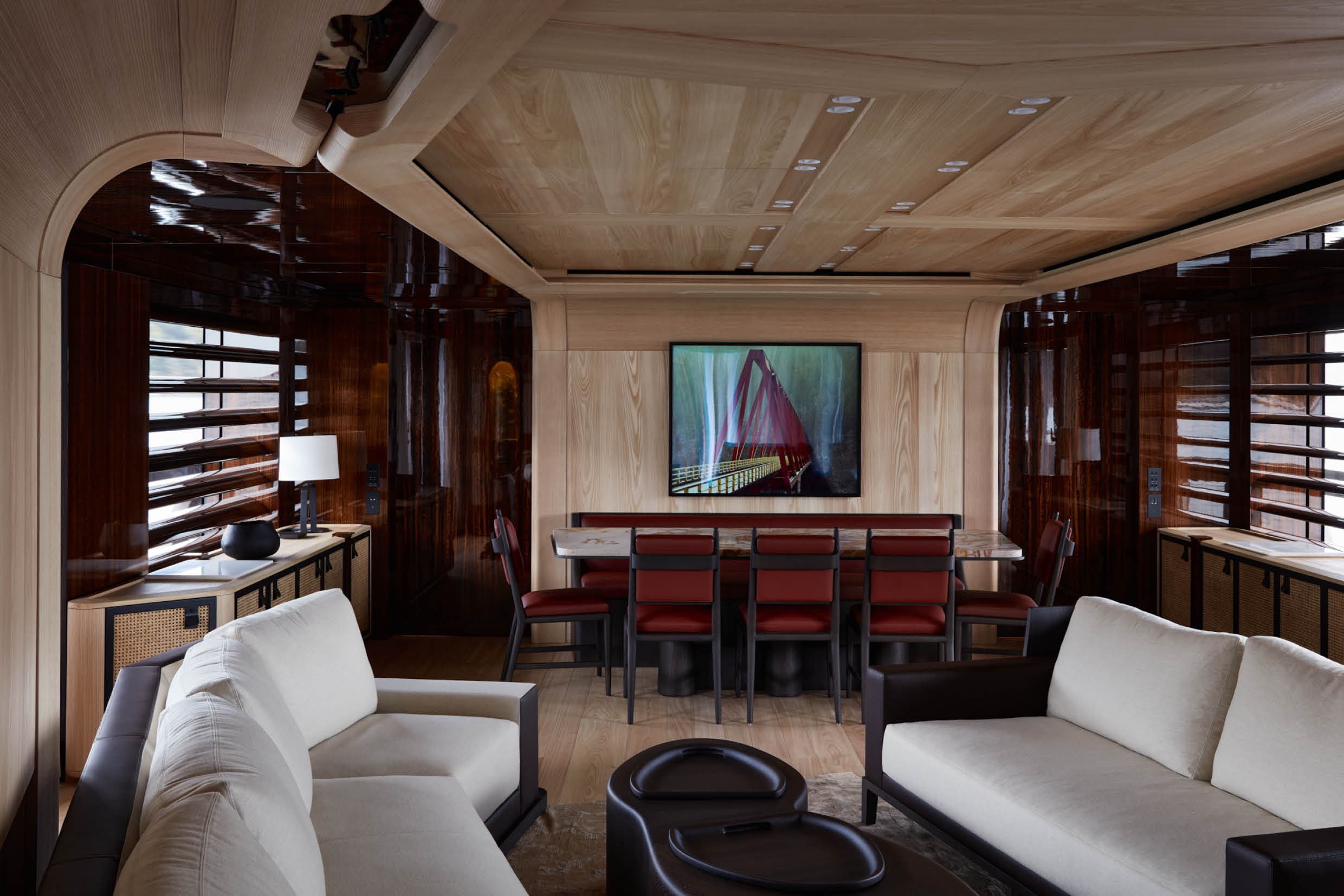 The Liaigre style rests on a modernity founded on the classical basis of the history of furniture. Not a stylish effect but a luxurious simplicity, aesthetics of elegance that express taste for refined details. A clear writing that puts emphasis on well-being. Natural materials were echoed by a palette of nature-driven tonalities – a complete range of whites, beiges, grays, taupe and browns, intense blacks revived by deep or very bold colors. These generous creations were concerned with wellbeing.

Liaigre offered more than just furniture, it offered a way of living in one’s time. In this context, both the interior architecture and the concept of space evolved from the first furniture and lighting editions. A clear design: the same simple style and absence of anything superfluous. It is an aesthetic that cultivates simplicity with a taste for detail pushed to an extreme and then adapted to the lifestyle of each client. This luxurious simplicity would go on to attract some of the world’s most demanding clients. Over the last thirty five years, the highly sought after Liaigre style has become one of the world’s most unique brands. 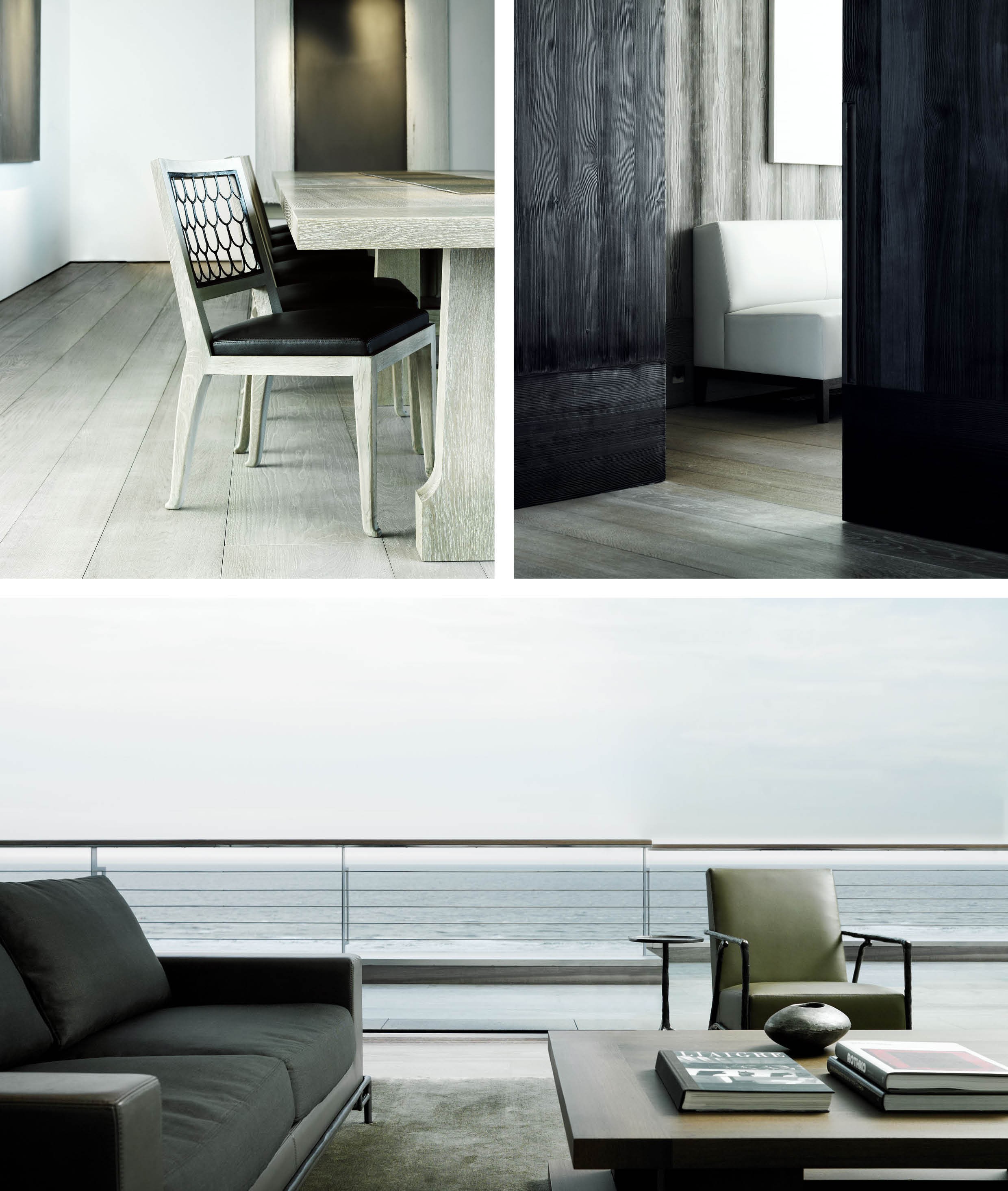