Exhibition at V&A: how the car modernised the world

Although the car has only been around for about 130 years, the invention has already had a major impact on recent history and continues to shape the world as we know it today. This Saturday, 23 November 2019, a new exhibition will open to the public at the Victoria & Albert Museum in London under the motto 'looking back to look forward'. 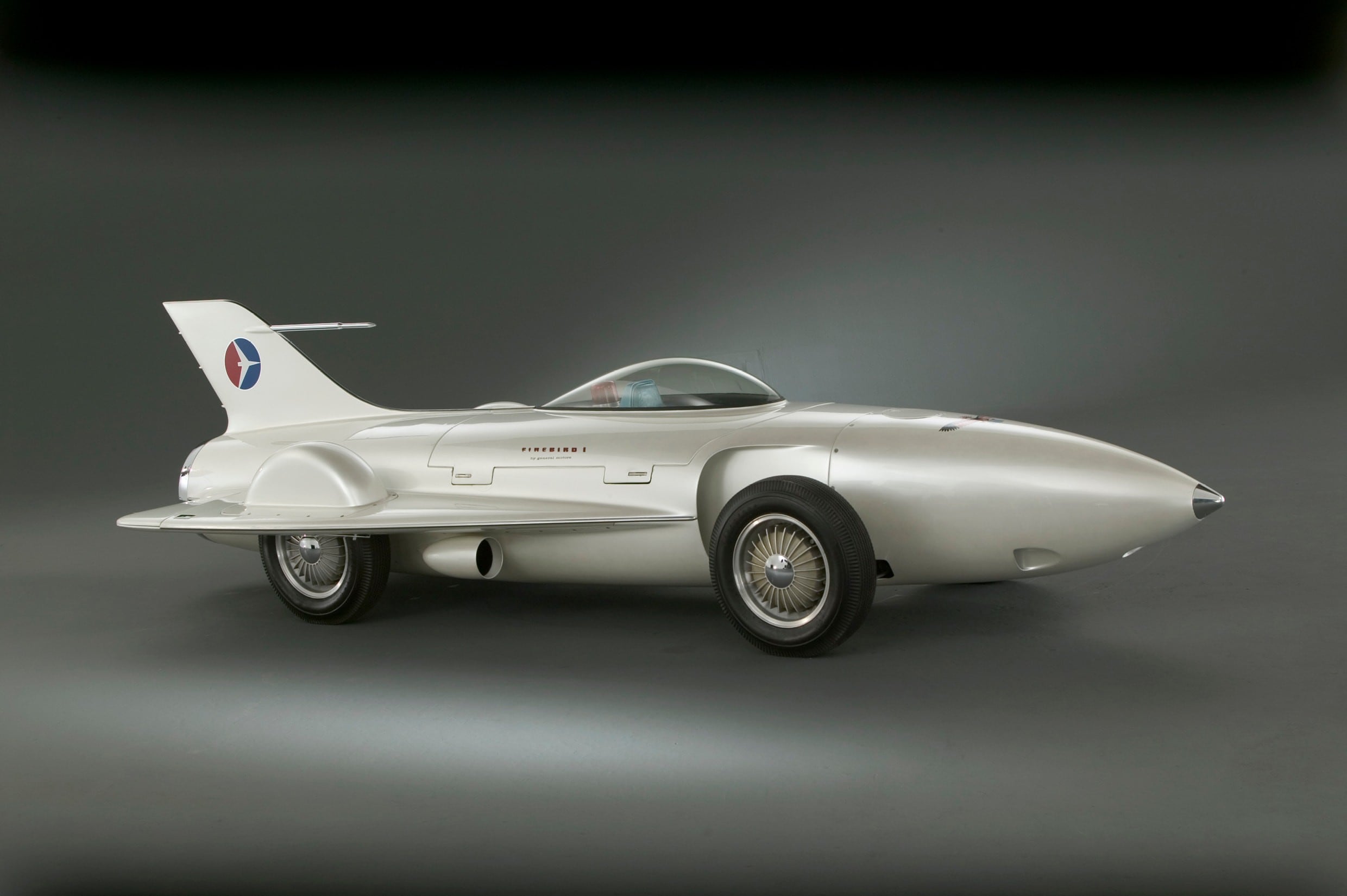 Cars: Accelerating the Modern World shows fifteen different cars, from the first to ever go into production (Karl Benz' Patent Motorcar No. 3) and the 1953 Firebird 1 concept car to a futuristic model by Italdesign with Airbus and Audi that can fly autonomously. These are presented alongside various objects that have a link to the car industry: logos, fashion accessories, film clips and advertising campaigns. The V&A takes the interesting view that it is important to look at the past in order to be able to look at the future. Certain blunders and achievements are the best reference points when looking for new ideas. 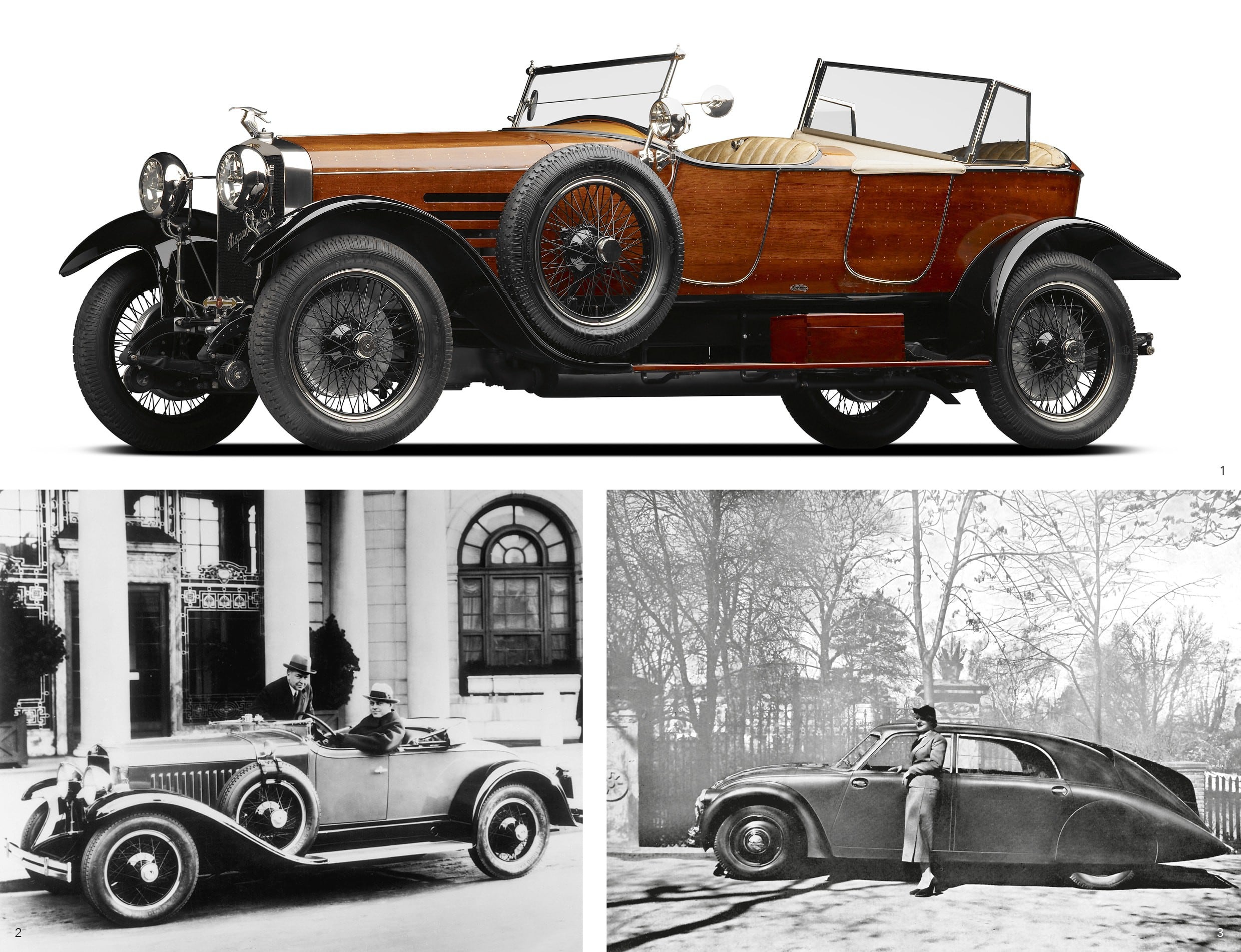 The exhibition is divided into three sections: 'Going Fast', 'Making More' and 'Shaping Space'. The car as a means of transport had a major influence on various aspects of life. The urge to design ever faster vehicles is visible not only in the design evolution, but also in the visual culture and aesthetics of the time. Production techniques were also modernised and the higher and faster production therefore led to the stimulation of consumer behaviour. The tone for mass production had been set, in part thanks to Henry Ford. Cars were also increasingly seen as objects of desire and not only as utilitarian machines. Clever marketing, events, the ability to respond to the whims of fashion and rapid innovations became part of the industry. An interesting look at something that now determines our lives so much. An must-see exhibition! 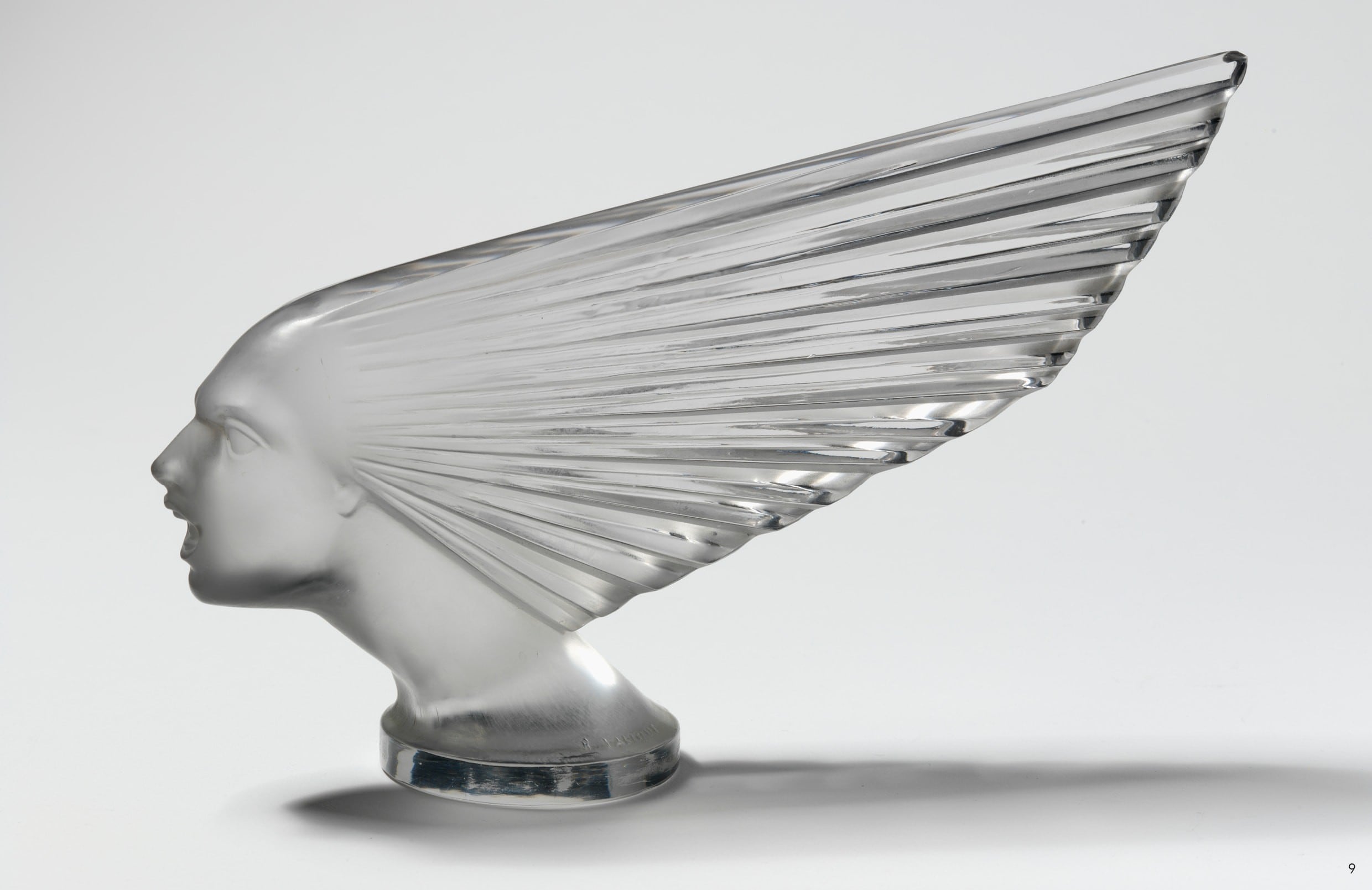 Furniture exhibition with love as theme