A childhood dream on the Tyrus coast

While some architects avoid working with difficult areas, others take on challenges. Schema Seven designed a new concept for a beautiful futuristic house on a very steep cliff. Imagine waking up here every day, 007 style. This future house was to be built on the rocky Al-Bayada cliffs of Naqoura, a small town in southern Lebanon. On the coast of the port city of Tyrus, near the temple of Milkashtart on the border with Israel. Living in this design house — hanging above the cliffs — suits adventurous daredevils. The project is called 'The Wedge'.

For architect Wael Moustafa, this project embodies a childhood dream: he always wanted to have a house on the virgin coast of the old city of Tyrus. Wael is a young Lebanese architect who graduated in 2012 with a master's degree in architecture from the Institut des Beaux-Arts in Beirut. A year later, he founded Schema Seven. The idea for the Wedge Cliff House originated four years ago on their first visit to the rocky cliff of Al-Bayada. The catchy natural beauty and purity of the area, along with the centuries-old history of the city appealed to the imagination of the young architects. Later, they planned the design of a future home with a creative and expressive style. 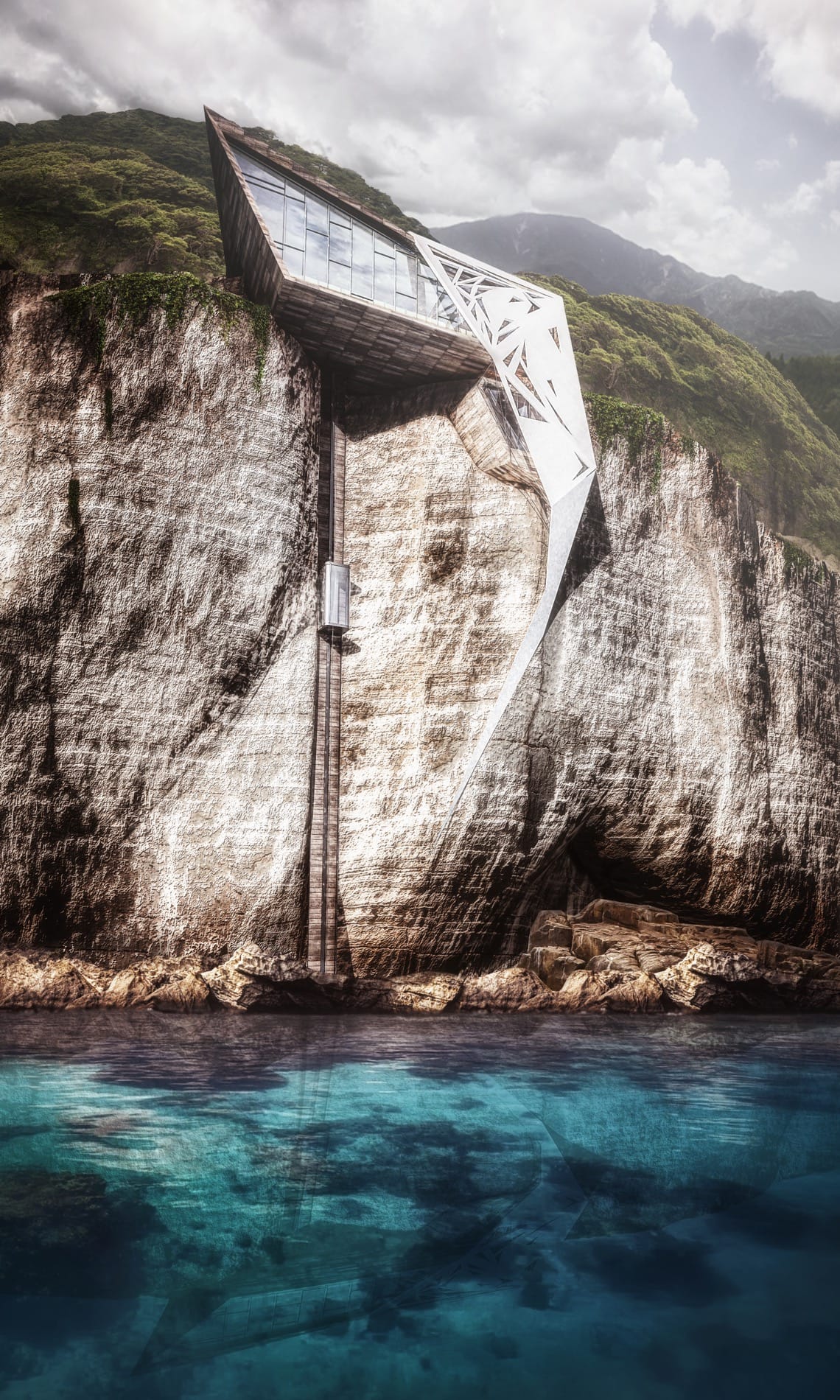 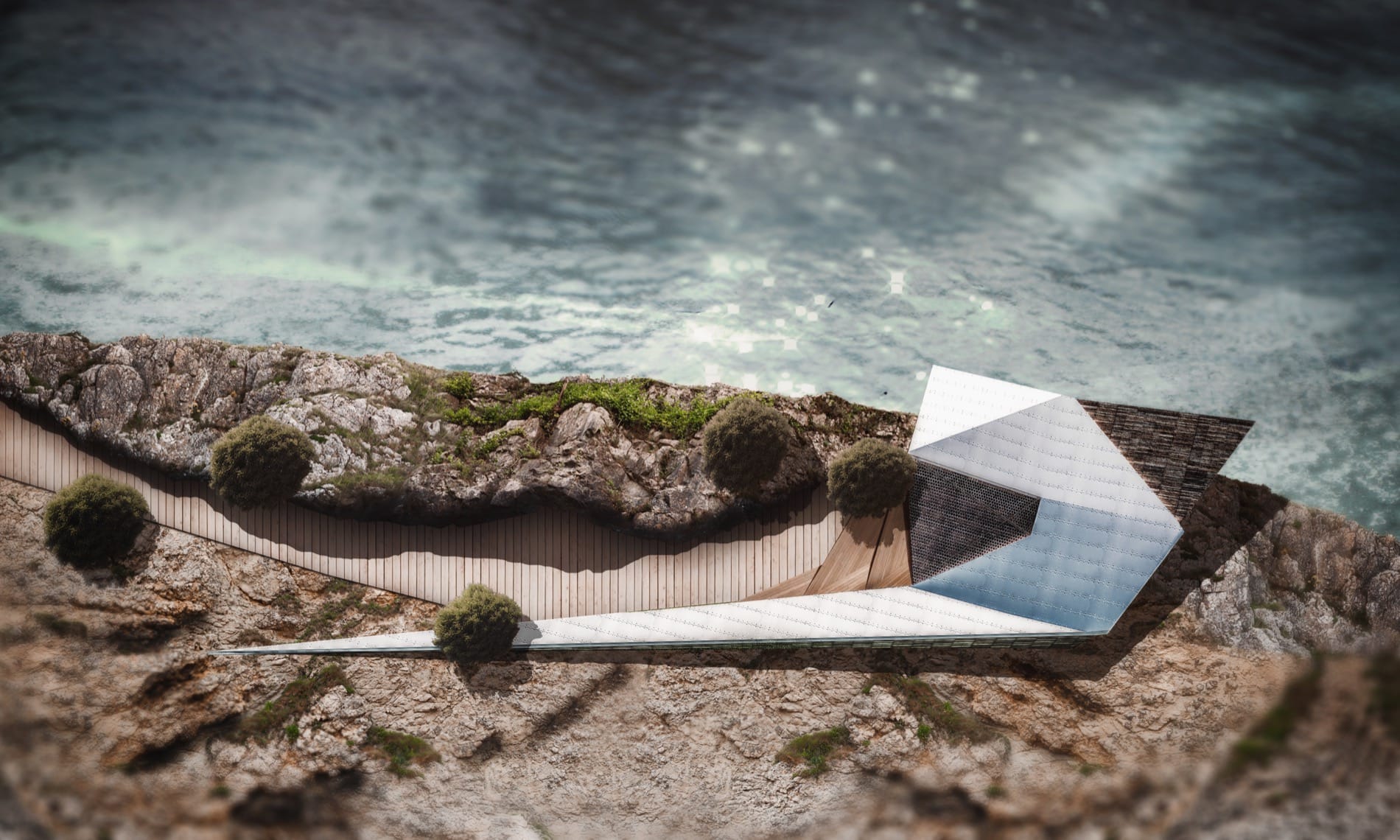 © All images courtesy of schemaseven.com