Geoffroy van Hulle really brings his personality into his designs. His interiors are eccentric and that is what makes him so unique.”

Decorator Geoffroy Van Hulle furnishes houses, apartments and restaurants with his contemporary eclectic, baroque and classicist style in the Benelux, the UK, France and the US. With his boldness, he knows how to surprise everyone! 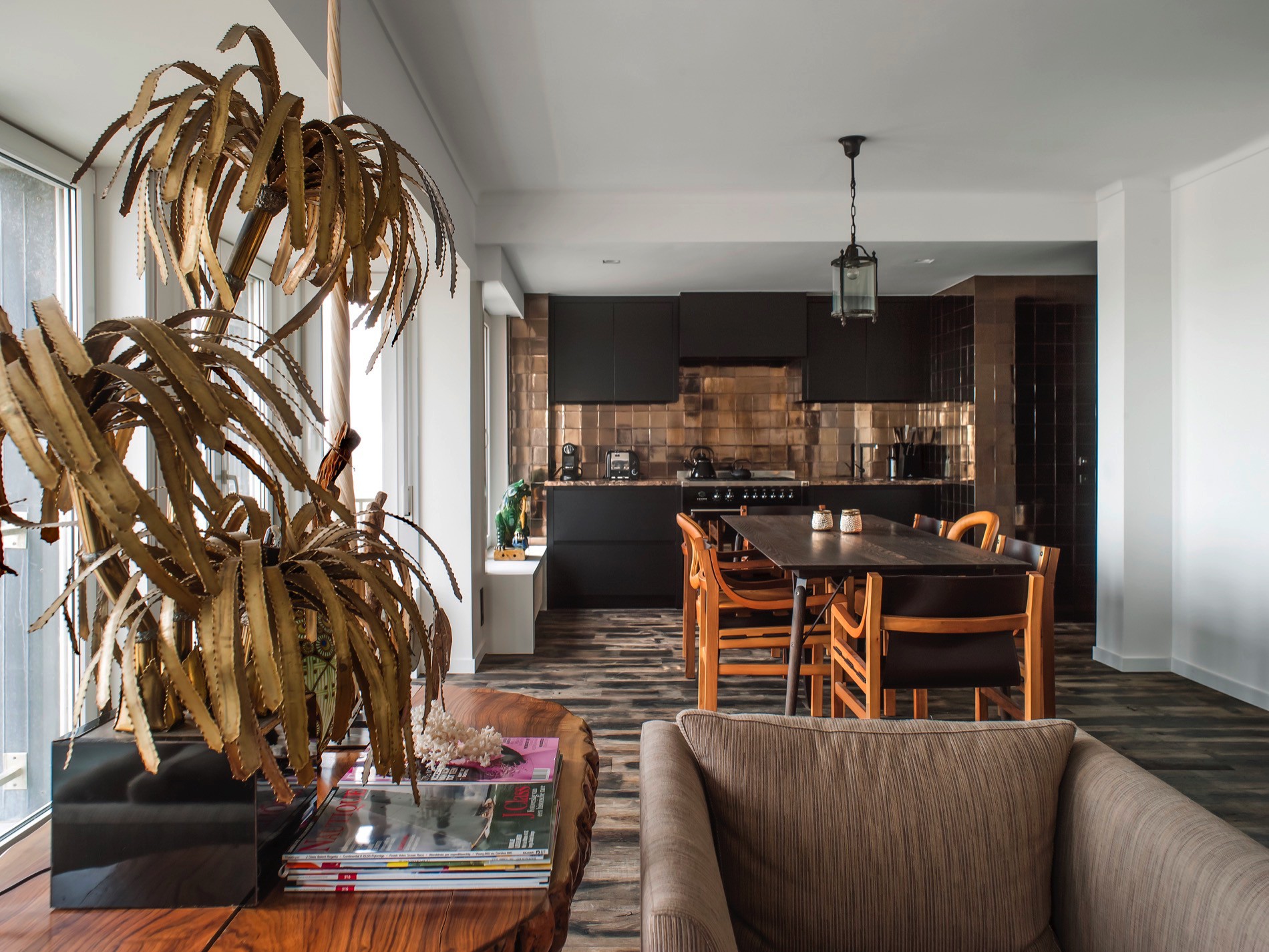 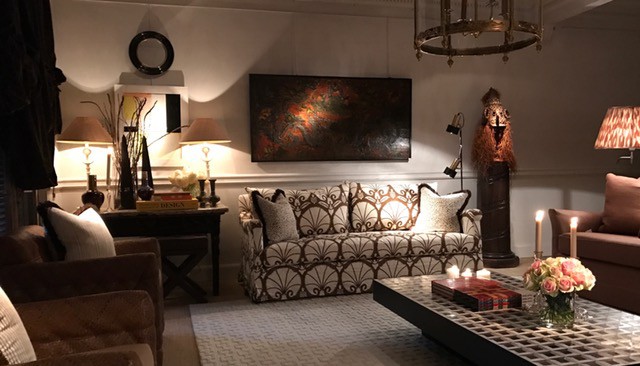 The Maldegem decorator is worldwide renowned for his daring interior design. Van Hulle is not afraid to use colour and a bold character and a stuffed crane here and there is also perfectly possible. He mentions Leonardo da Vinci, Tony Duquette, Saint Nicholas and his mother as great sources of inspiration. His style can be called 'eclectic', which according to Van Hulle stands for the combining of different styles and periods, the mixing of modern with classical, art with kitsch, old with new. A unique style that cannot be surpassed. 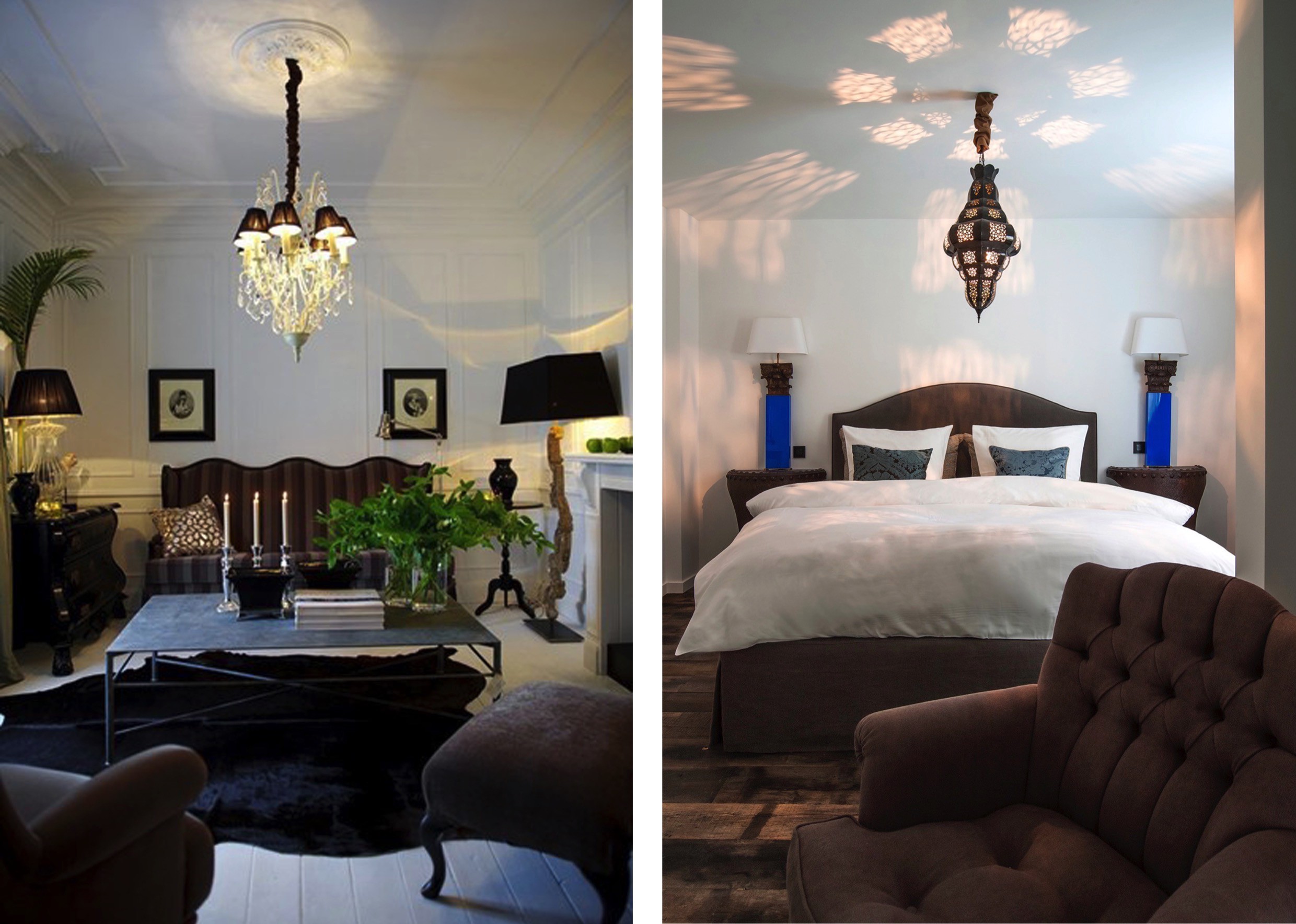 "The end result is something completely different from what people expected, but they are still happy with what it has become." 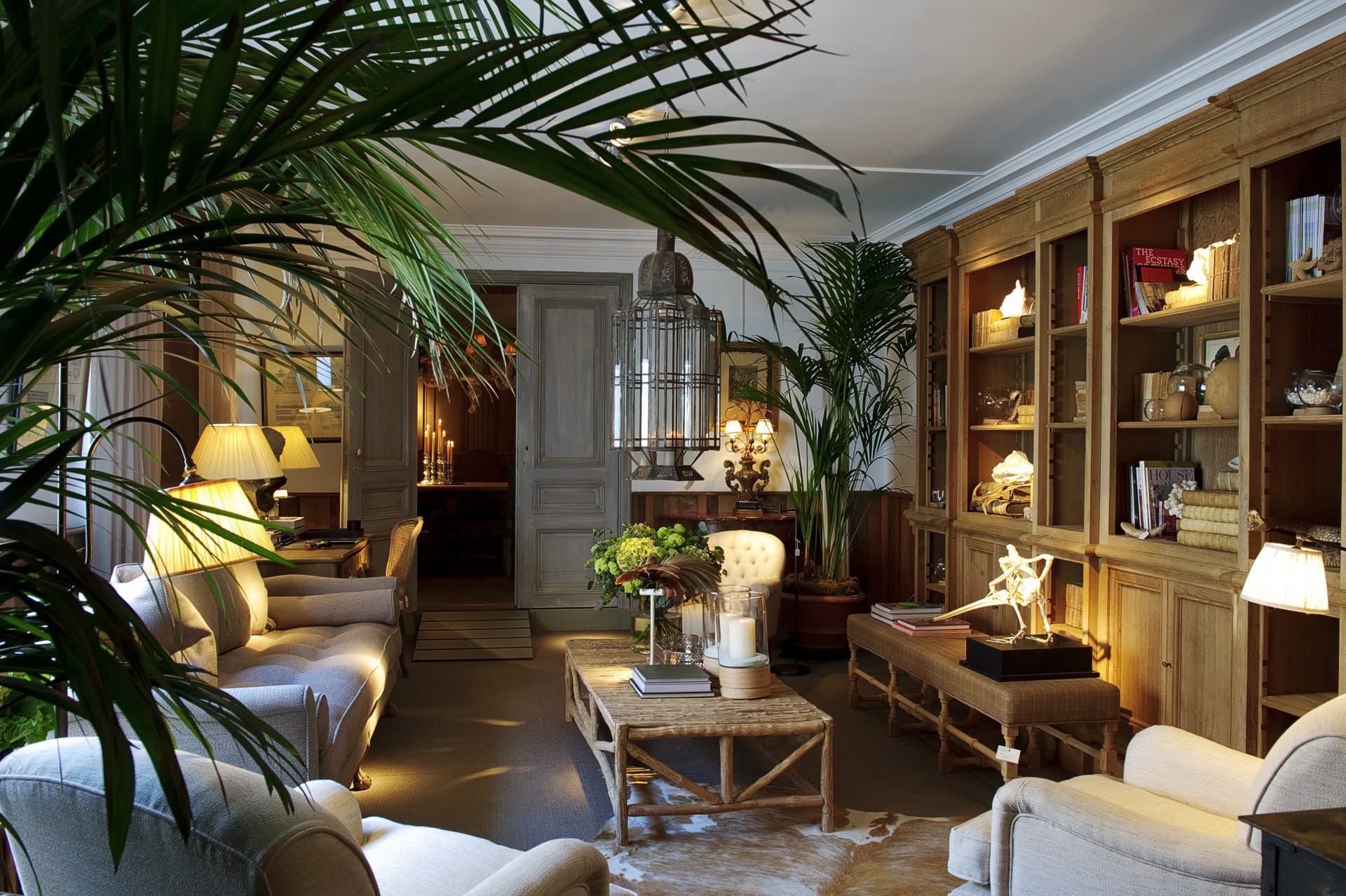 Decorator Geoffroy Van Hulle shows with his interiors, inland and abroad, what he thinks beauty should look like on the inside of a house but also on the inside of a life. With his personal living room he wants to show people what you can do with an interior. "An interior is meant to be lived in: there may be a pillow a little crumpled, there may be a book crooked, as long as it exudes coziness.” 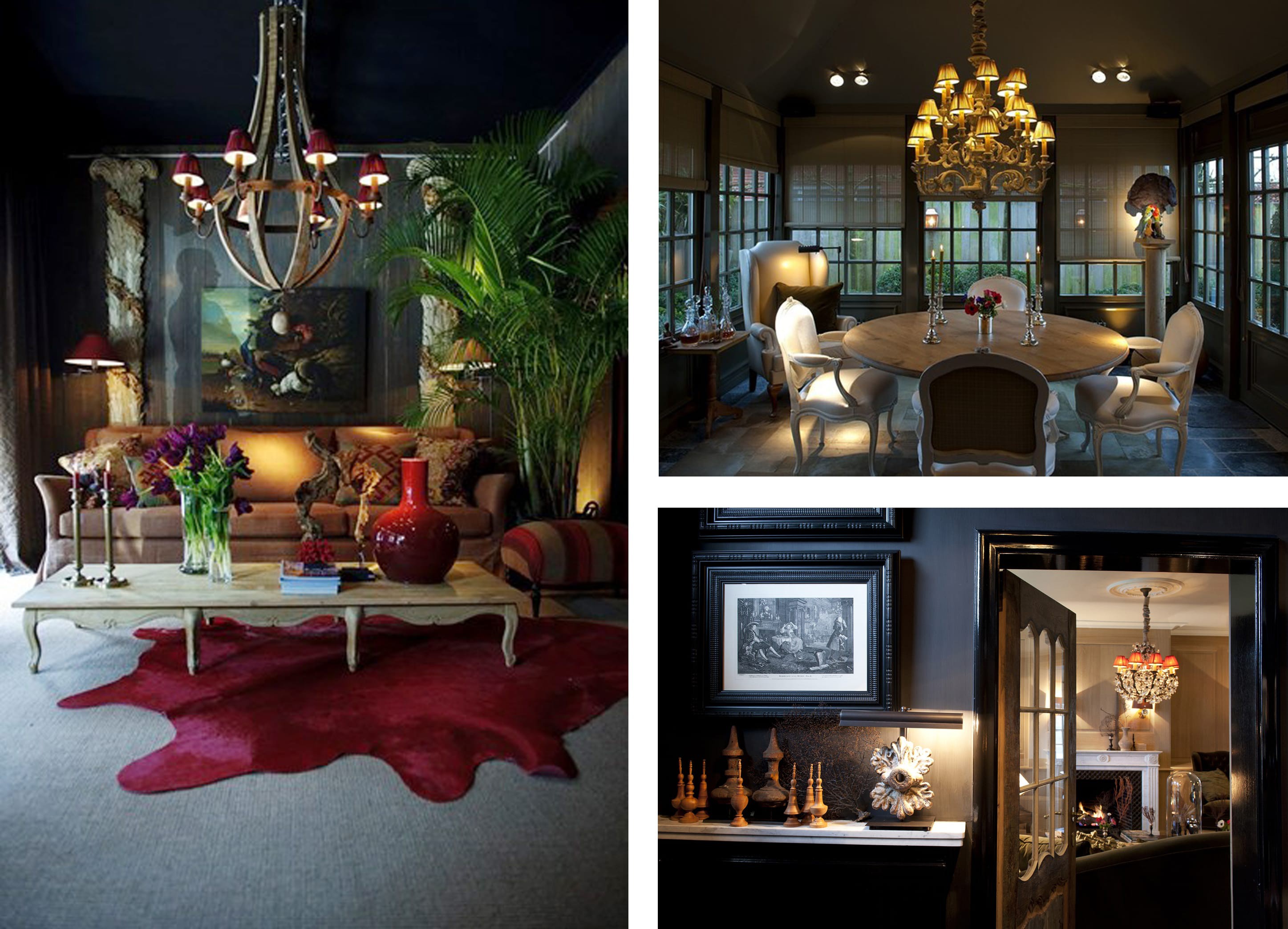 Van Hulle's style is so characteristic because he refuses to participate in trends. According to Van Hulle, a trend can be beautiful now, but after a while it will also be a thing of the past. Therefore he creates timeless interiors in which you can live longer than a trend lasts. He Drews inspiration from historical interiors like the ones from American decorators from the 1940s, such as Billy Baldwin and David Hicks. Working with lime techniques, warm and soft fabrics and creating a cuddly factor are a must in Van Hulle's interiors. 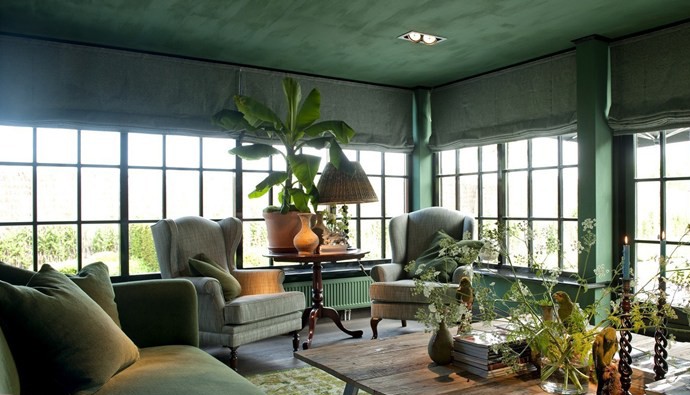 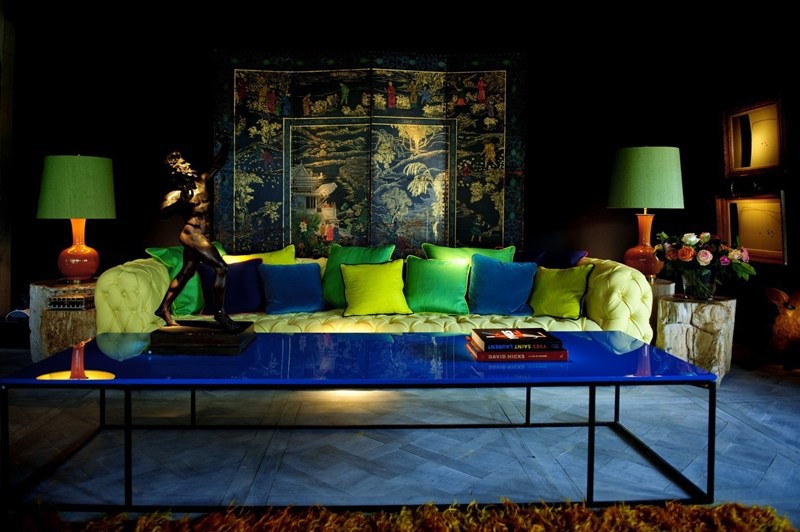 For Van Hulle it is important that he and his customers are on the same level. In this way, he can better empathize his designs with the needs of the customer. 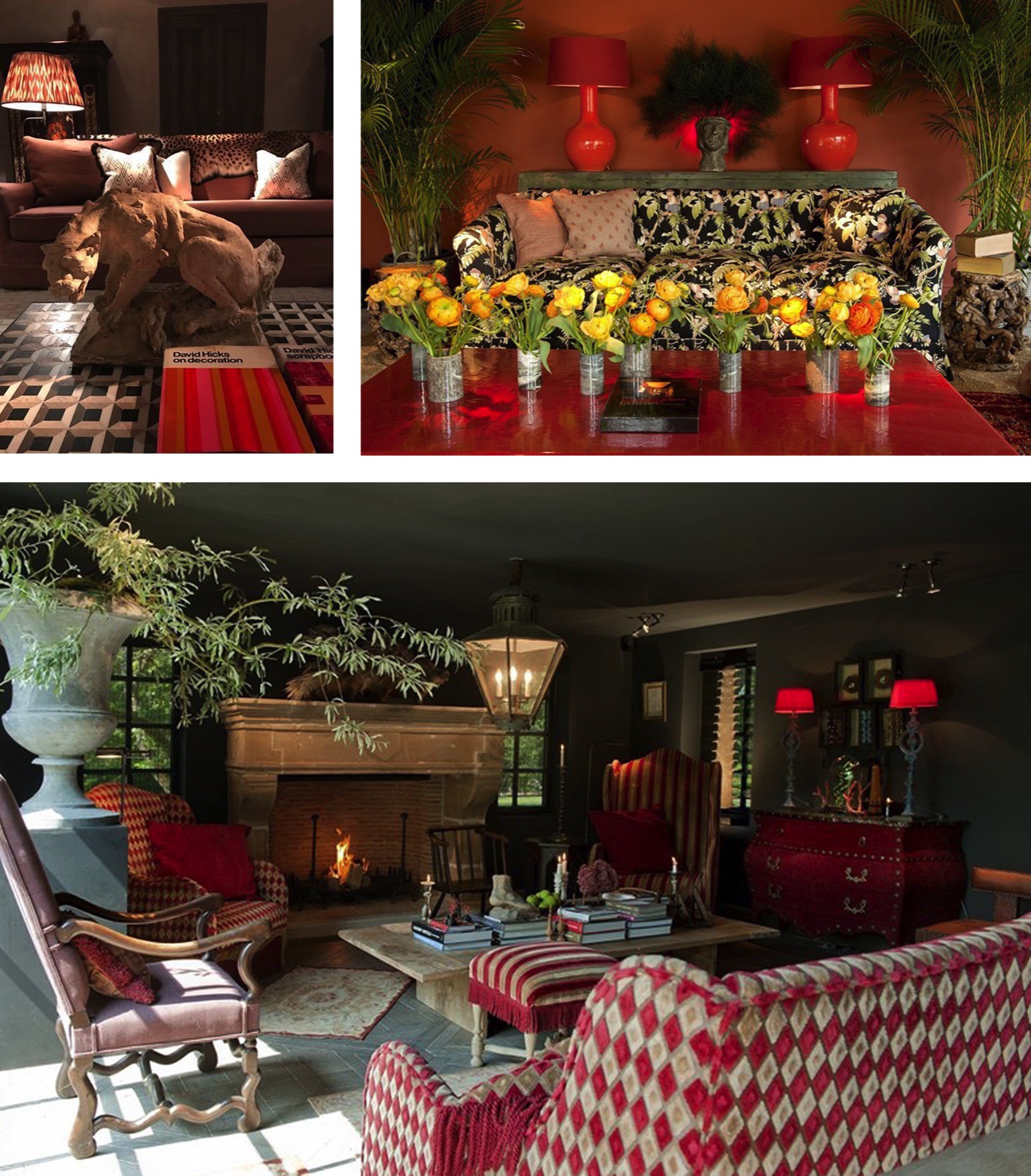 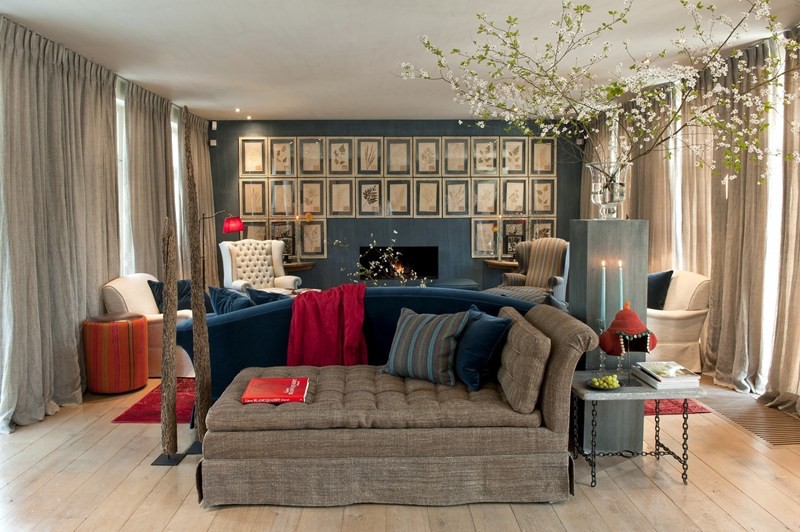