Although he has a fairly minimalist style, an interior of his will never be boring or cold thanks to his good eye for detail.”

Dieter Vander Velpen. Make sure you remember that name, because although he hasn't been active as an architect under his own name for very long, he has already made a name for himself in New York, Tel Aviv, Geneva, and yes, in Belgium as well. With his 'Couture architecture', he designs residences on a global scale and with power! 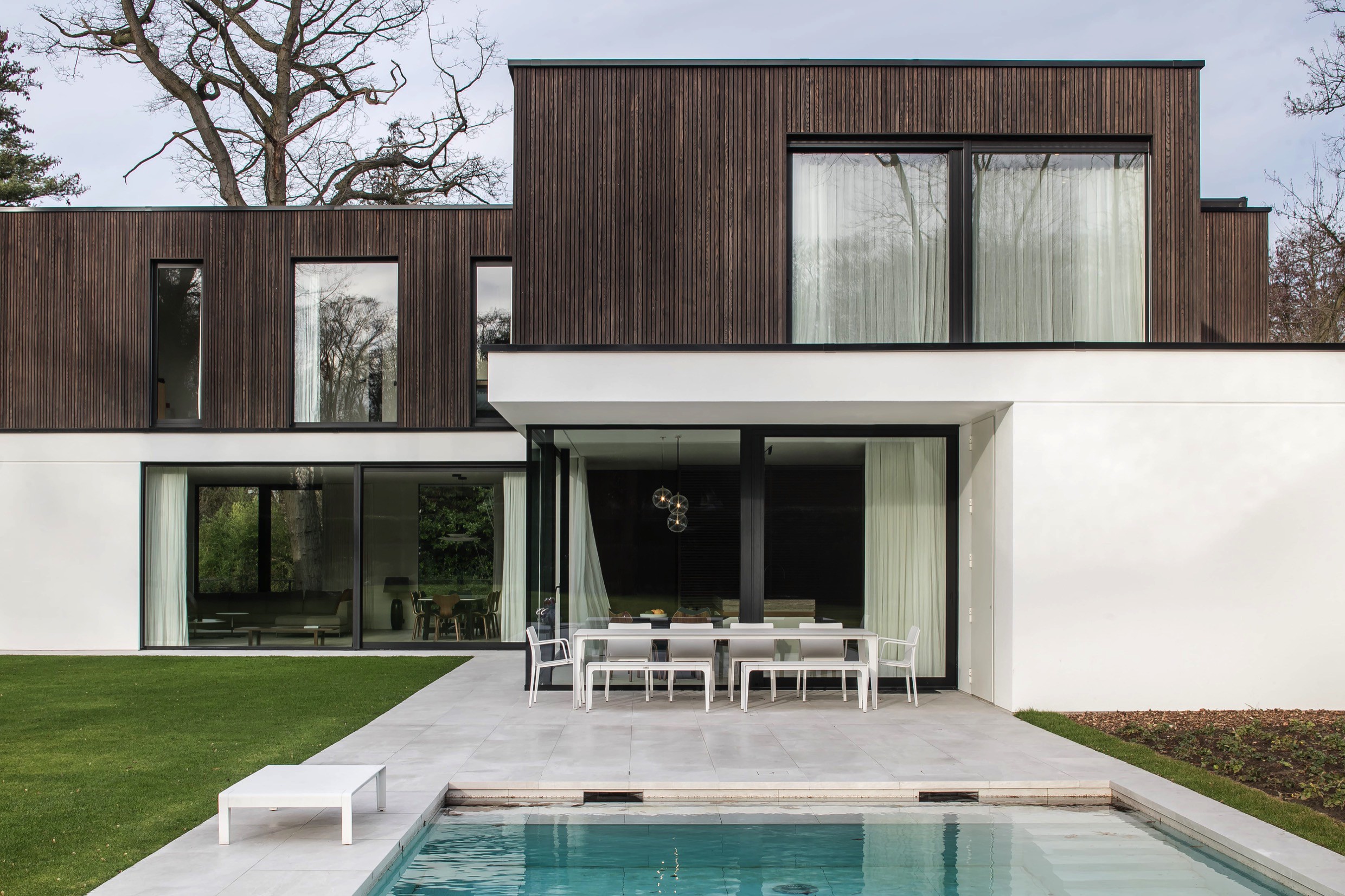 Maybe not everyone knows him yet, but I'm sure you've seen his bathroom design. The combination of a white-marble wall and the black, metal faucet was an instant hit with online inspiration for a bathroom and was pinned and shared several thousand times - if not millions . Dieter Vander Velpen. A name to remember and keep an eye on. He comes from Leuven, studied in Antwerp and worked first for David Adjaye and then for Vincent Van Duysen. For a few years now, he has been making a name for himself with his own firm Dieter Vander Velpen Architects. And with great success! 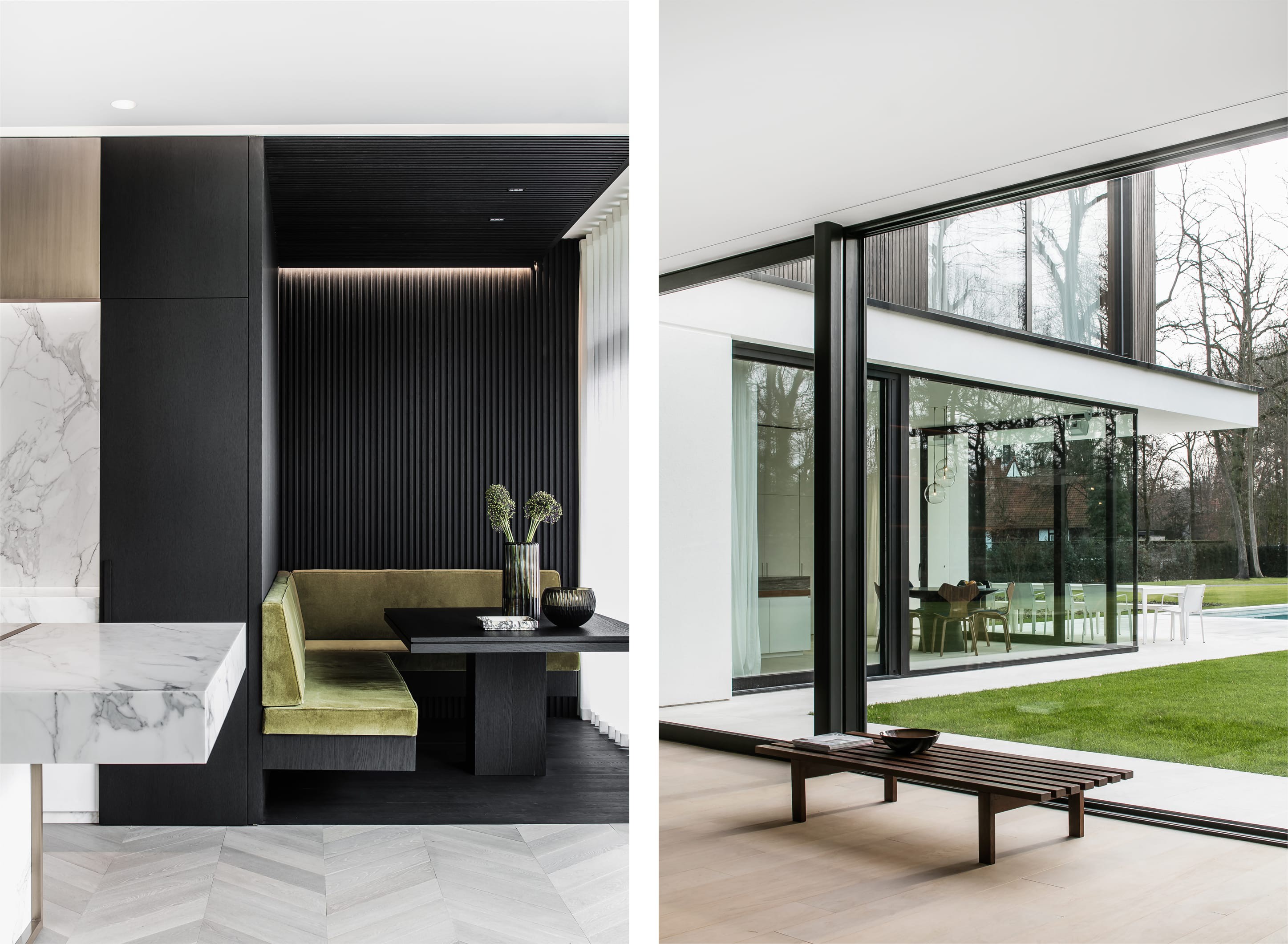 "I try to experiment with new things in every project." 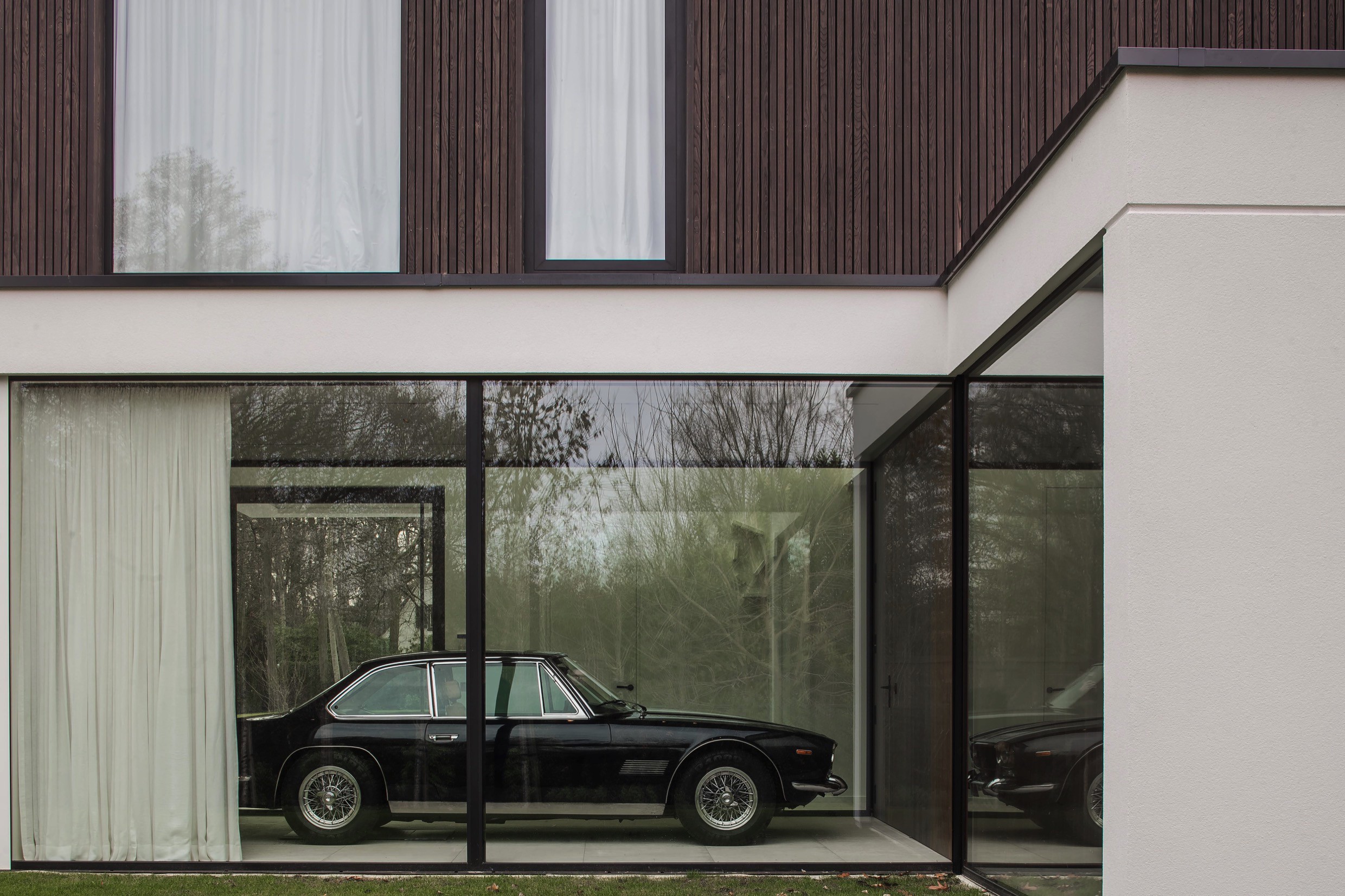 He is an architect by training, but with his office he also designs many interiors. The strength of his studio lies in offering the total picture to the customer. That's why we like to call him 'couturier', because that's what he does in the end. Whether it's a complete new building or an interior that needs to be refreshed, Dieter Vander Velpen provides something customized, made to measure. "You also go to a fashion designer because you can appreciate that style, but at the same time it is made to measure. If you go to Dior and say 'I want a green dress', you also get a green dress, but with the signature of the house and that's a bit what we try to do with our studio." This 'couture architecture' means that he is also involved in furniture design. 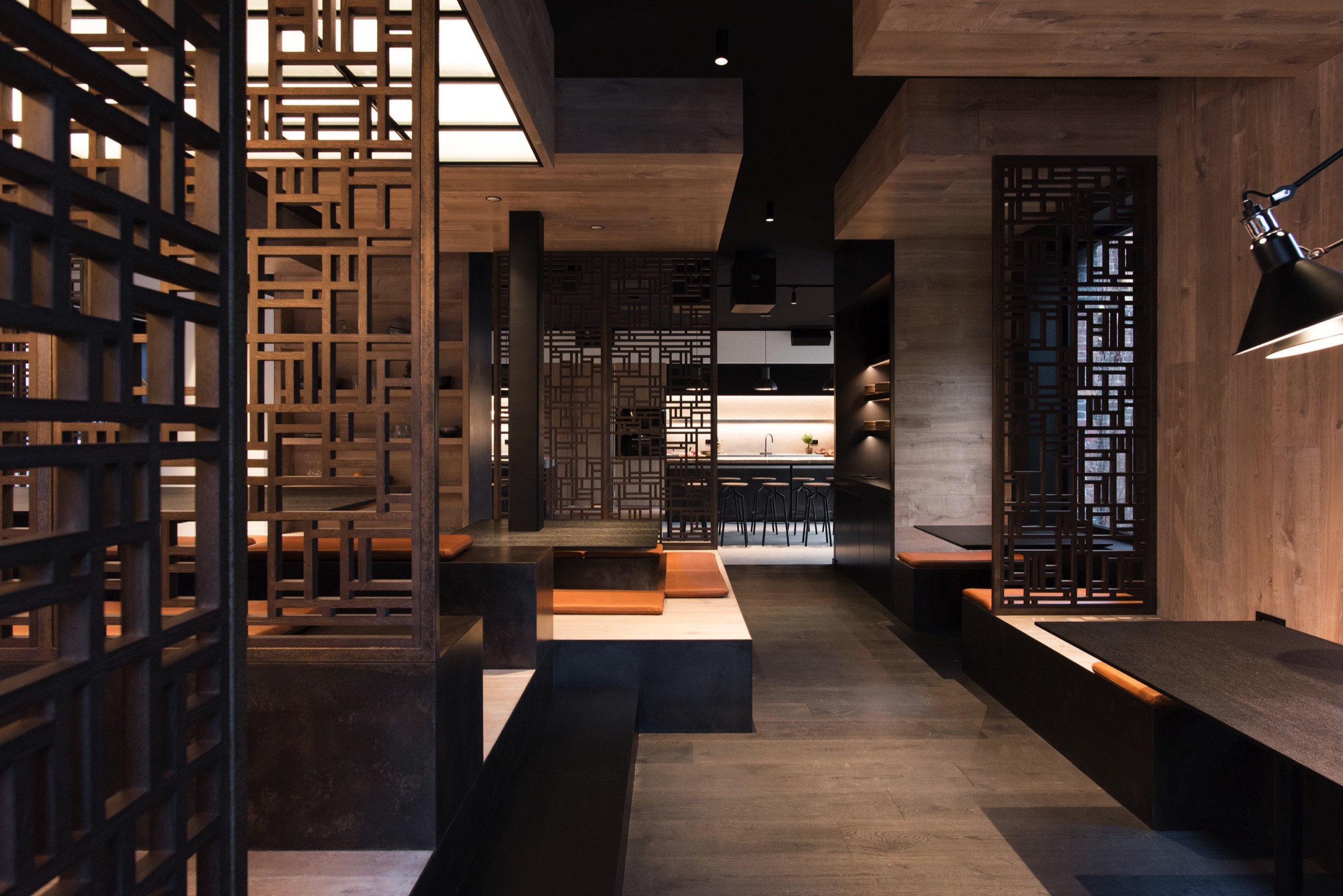 "The strength of the studio lies in offering the total picture to the customer."

In his interiors, he likes to play with contrasts and that also ensures the power of his projects: contrast between light and dark, hard and soft, smooth and rough. "It shouldn't be too calm. Although I like to work with neutral tones and with natural materials such as stone and wood, there may also be a more daring and bold stone." Dieter Vander Velpen also uses stainless steel and velvet. That tactility just brings life into his designs. And all these contrasts also fit together wonderfully, they complement each other without being over the top. Another term used by Vander Velpen to describe his own projects is an 'understated luxury' characterised by luxurious materials and purified lines: "It's not minimalist, but never bling bling". This approach, combined with the idea of 'couture architecture', allows Vander Velpen to go in many directions, making each project look unique. "I try to experiment with some new things in every project." 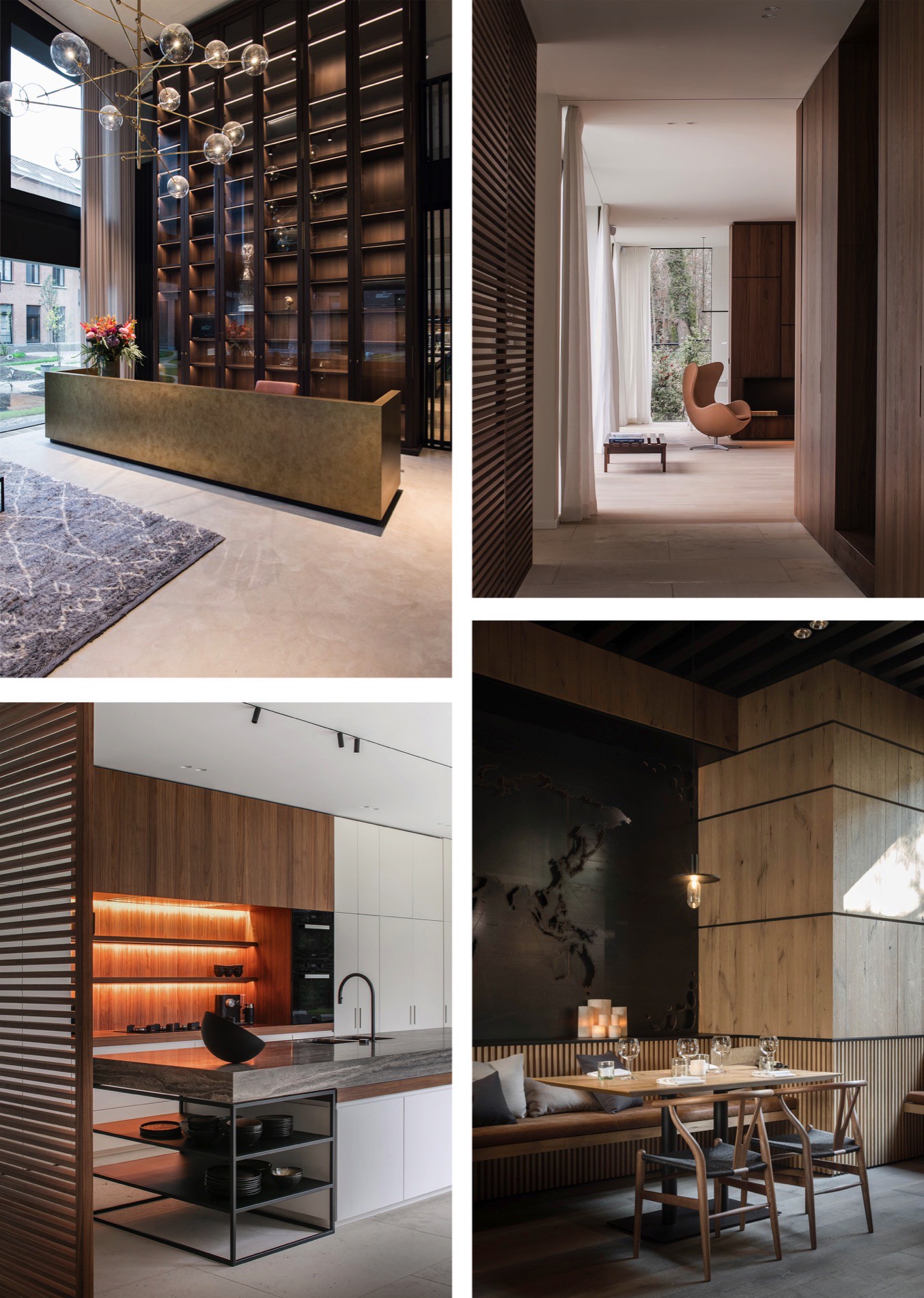 Vander Velpen also has an office in New York. Already during his studies, the architect went to Valencia and Istanbul. The passion for travelling is still in him and that also pays off in the professional field. These foreign influences also make it fun to do something else, to work in a different location, he tells us. Half here and half abroad. That's how Vander Velpen sees the future of his office. 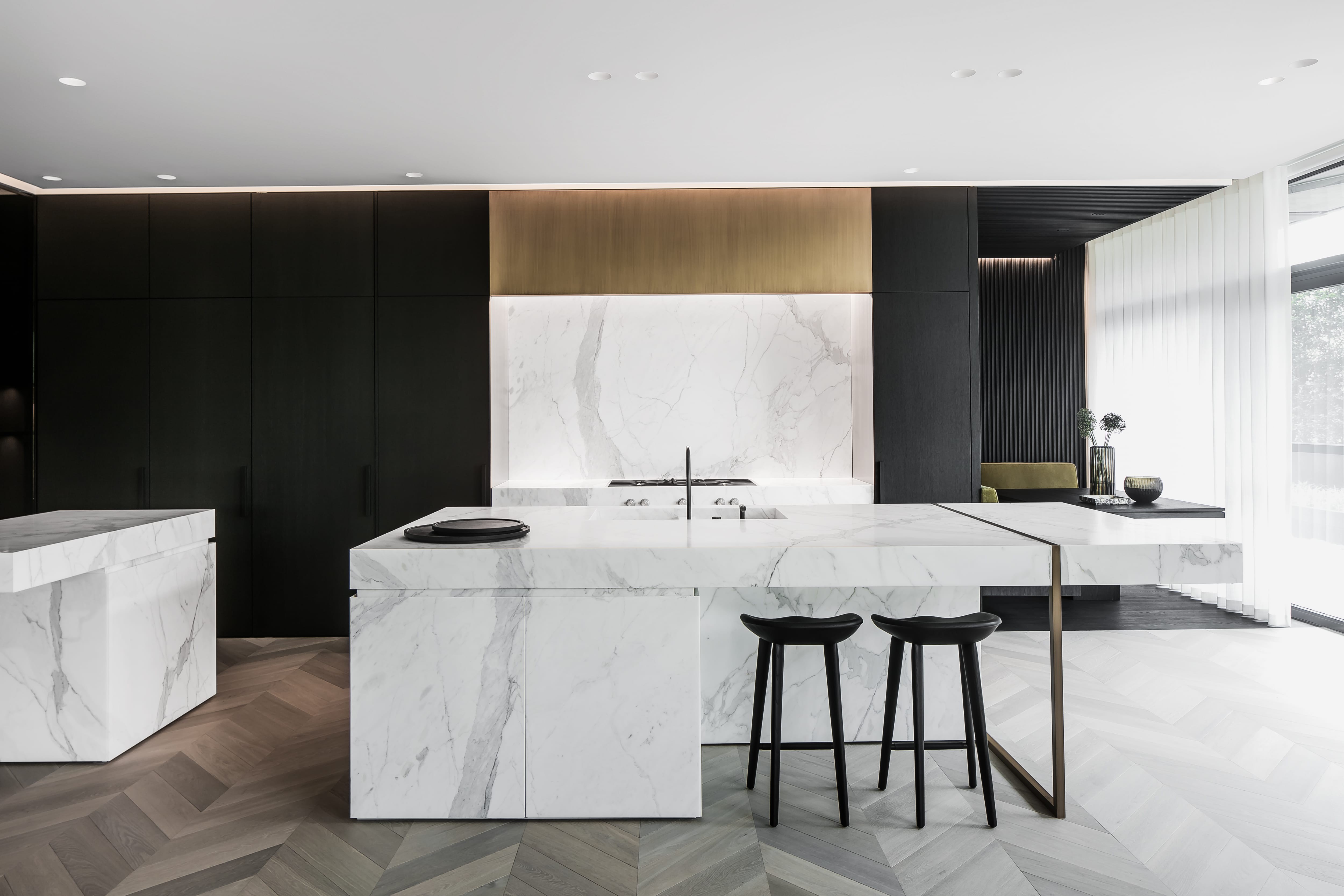